EndlessGravity said:
Ah, yes, the old "drain the swamp by filling it with swamp water" technique. Age old method that's sure to work. After all where would you ever find clean water??????
Click to expand...

Sometimes the old gators are your unwitting allies as they eat the swamp rats, snakes and varmints!
E

So the whole Bannon-Trump "feud" was rope-a-dope then?
Click to expand... 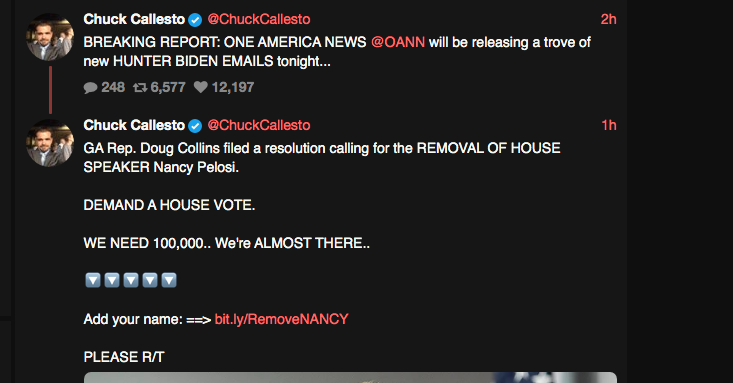 Wasn't there a lot of hub bub a while ago about some documents or something that was totally going to bring the Democrats down? I'm still waiting on that, so I'll hold my breath about these supposed emails

BlastbeatCasanova said:
Wasn't there a lot of hub bub a while ago about some documents or something that was totally going to bring the Democrats down? I'm still waiting on that, so I'll hold my breath about these supposed emails
Click to expand...

They pull this nonsense all the time. Whatever was on Bidens laptop is data that would negatively affect globalists. You're not getting it.


Since Bevan Cooney's flipped, he's probably p*ssed he ended up being the fall guy and in prison while the Bidens are getting away. 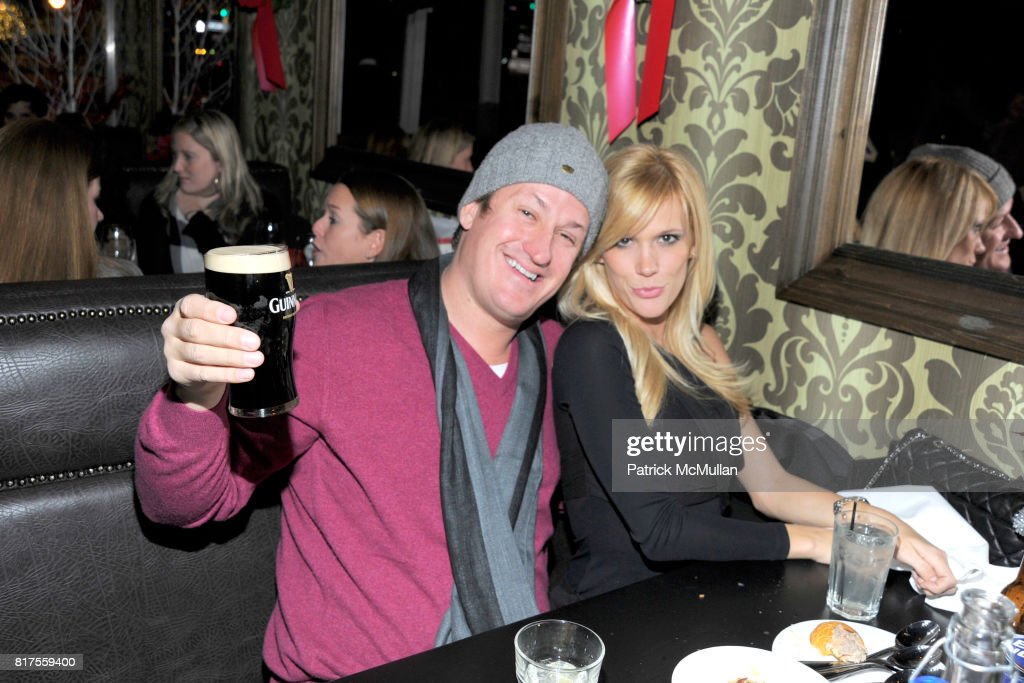 Anytime Twitterheads start trying to be coy and salacious with "more incriminating documents coming TONIGHT, stay tuned!", I think we're rightly skeptical. CP would be one thing because AFAIK, you can't just openly release it, but if there's anything else that confirms illegal/criminal activity, stretching it out makes it seem like you're trying to attract viewership. And it makes it seem like you value the media/audience attention more than you do the truth. If there's proof Hunter Biden was committing crimes overseas and his father knew about it, then it's already overdue to the American people. So, as DJT likes to say, we'll see what happens.

Nonetheless, the fact that Biden is going dark until the debate and entrusting his defenses to the media barricade on the subject while Trump continues to campaign (he was just in Newport Beach, CA an hour ago, he'll be in Carson City, NV shortly - both states that went to Hillary in 2016, yet he's campaigning there anyway) and talking about the laptop and Hunter's antics is a bad look. We are roughly two weeks out from the election. That's four days where he will not be refuting his opponent, addressing the press, or even campaigning.

Combined with that softball "town hall" that gave us confirmation, among other things, that Joe Biden believes an 8-year-old child should be able to consent to transitioning his or her gender, this was a bad week. When Trump has a bad week, he keeps fighting. When Biden has a bad week...he disappears.

(It's for another thread, but I would argue the Islamist murder of that teacher in France and the graphic photograph of his severed head splashed across social media is also on people's minds. Neither Trump nor Biden has spoken at length about it -- Trump offered his condolences to France at the Janesville rally last night -- but they don't have to. Everyone knows where Trump stands on the position of Islamist terrorism. They also know where Biden stands on the position. It's something you won't see commented on in the context of the US election, but these things matter. They add up.)

I'm starting to get that feeling again I had in the last weeks of October 2016, that the momentum has shifted and the rules are changing. I can only pray it leads to the same end now that it did then.

BlastbeatCasanova said:
Wasn't there a lot of hub bub a while ago about some documents or something that was totally going to bring the Democrats down? I'm still waiting on that, so I'll hold my breath about these supposed emails
Click to expand...

still waiting for Anthony Weiners laptop with Hillary’s emails. Coming up on the 4 year anniversary

We will never see the full truth. DA's, the FBI, NSA, State Dept are all compromised. The faction in the CCP behind Biden has help from globalists in the US. As if they will let some evidence get in their way.

And people voting "anybody but Trump" are not interested in it. We had 3 years of Russiagate remember.

All this crap on Twitter sounds and looks like a well staged clickbait youtube video designed to generate likes, retweets and clout. See Cerno during 2016 campaign.

I would love to see these people burn but until it happens I will hold off praising anybody. And there is also the very real danger of mass civil unrest if Trump is seen to prosecute his political rivals. The DNC masters will add rocket fuel to the country. 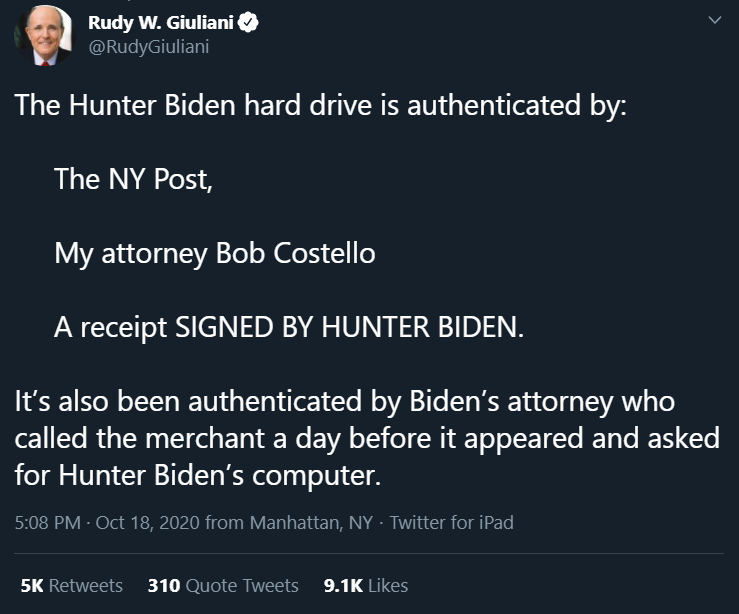 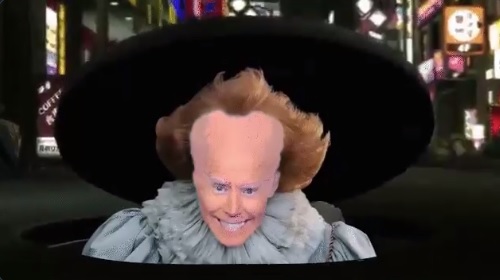 Gold Member
When it rains it pours!

Don't worry. We'll get the Biden emails, just like we got the Clinton emails, and the Weiner laptop, and the Epstein documents. Yup, it's all going to come out, and the media will apologize, and the Democrats will crumble, and magically all the hordes of 3rd worlders will suddenly vote Republican, and Trump will win in a landslide, and Netflix will stop airing CP, and all the Jews will. . .look, is that a pig?