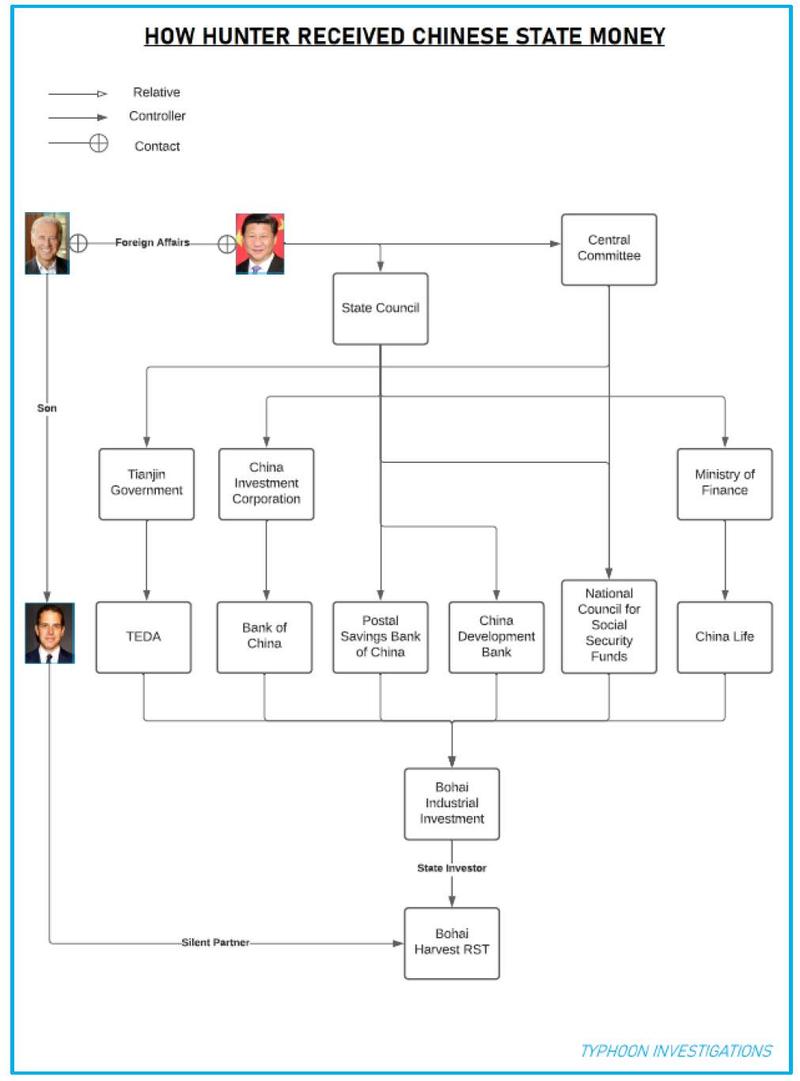 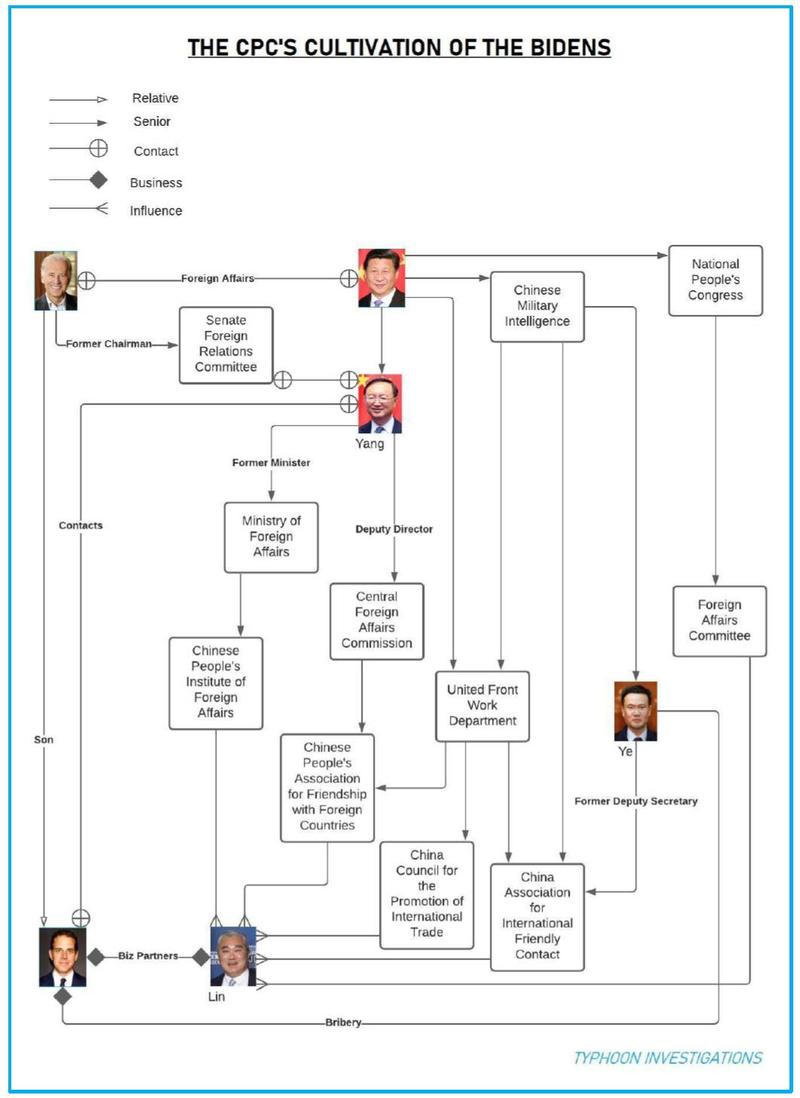 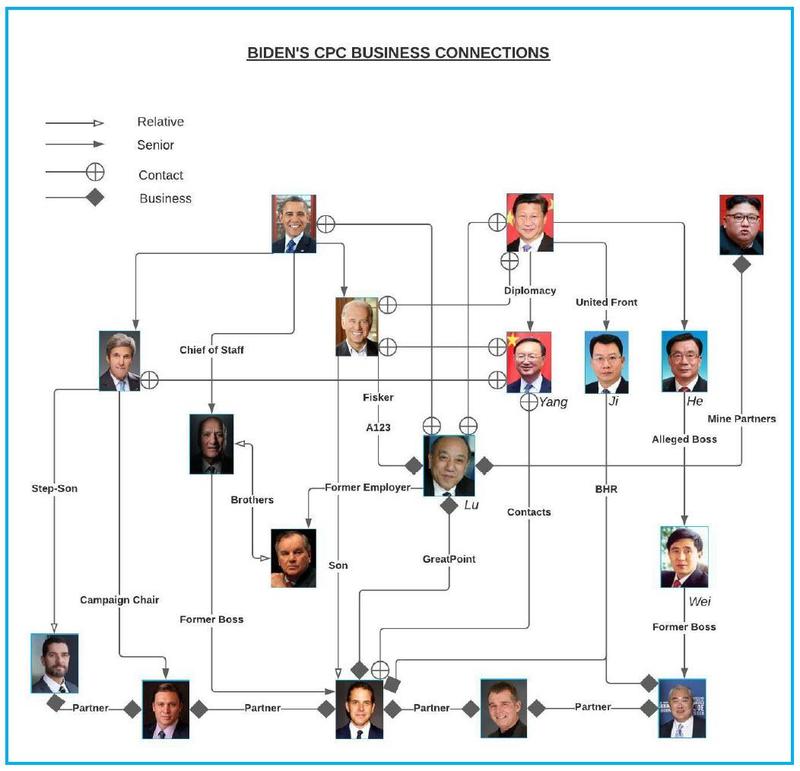 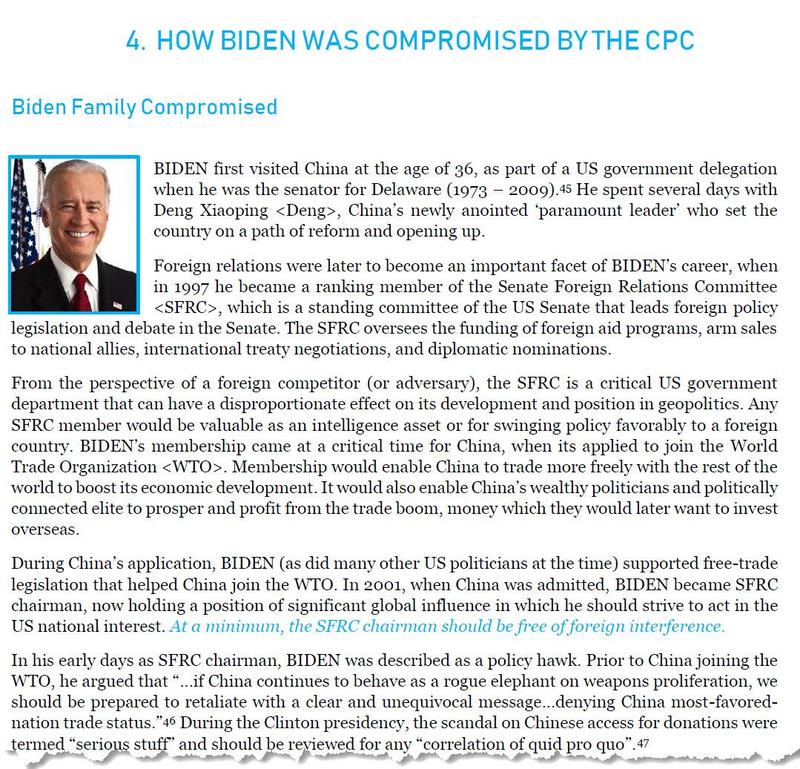 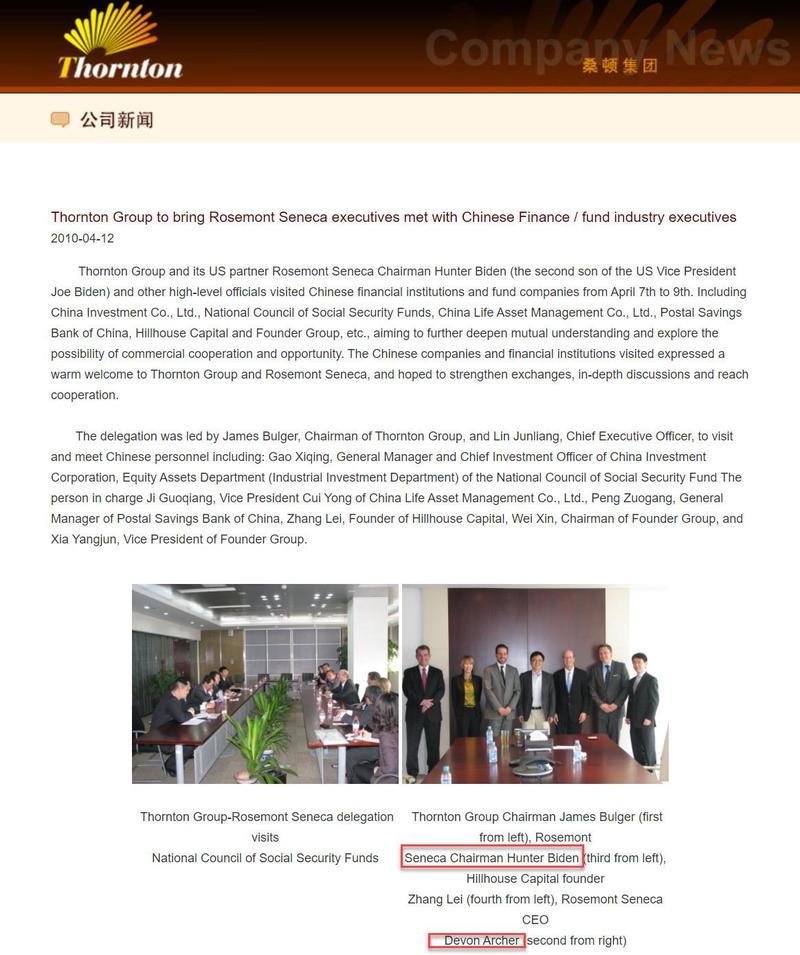 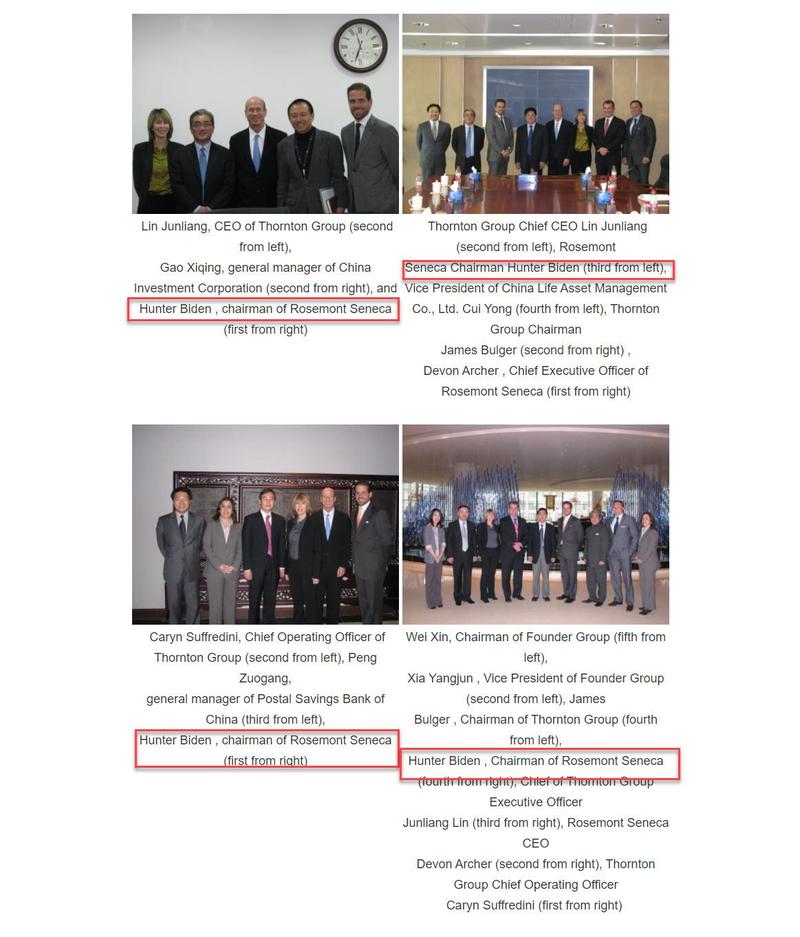 Orthodox
Gold Member
Joe Biden is no "devout Catholic". The whole Biden family is so messed up.

Edit: If you don't understand the importance of butterfly and snake symbolism to their cult, it may be time to brush up. This was not a casual analogy made about a bad tempered teenager. This was symbolism about Monarch programming via the control of female sexual energy.

Joe Biden said, "When your daughter's about 12 and half years old you put this little butterfly in bed and you kiss it goodnight. Next morning you walk in and there's a snake in the bed."

Finnegan Biden looked uncomfortable and Biden's comment was met with some awkward chuckling from the crowd before his quickly segued into speaking about his sharply-criticized performance in the Democratic debate." 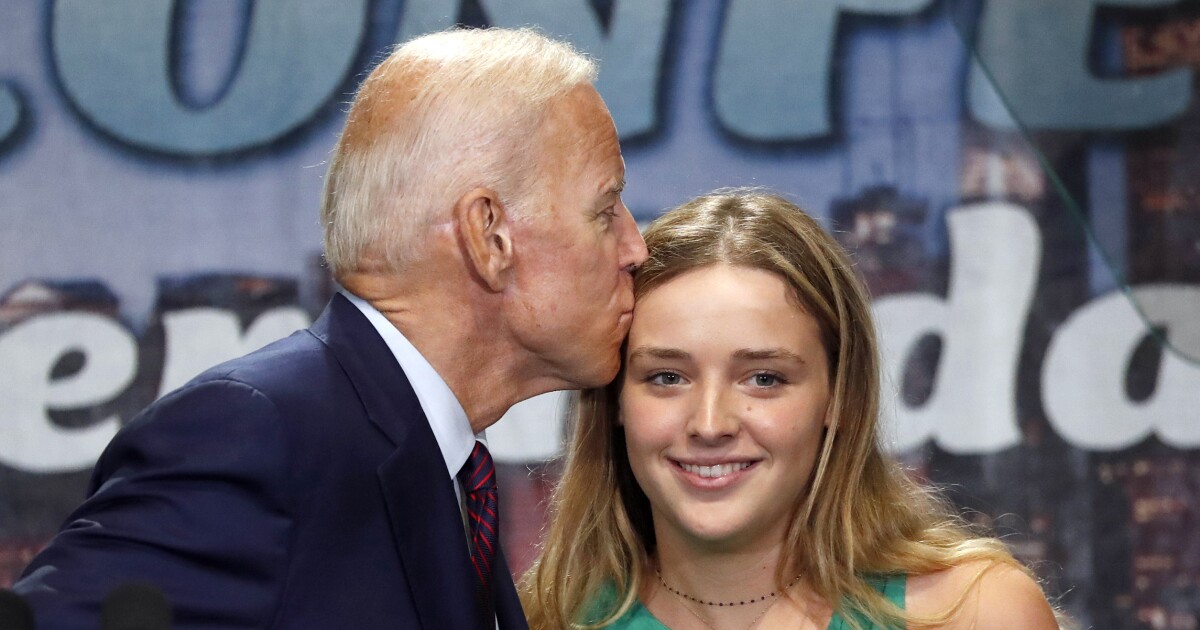 Other Christian
Gold Member
OK.
So this message was sent from a Stupid Phone.
Which -may- explain the poor grammar & diction.

Yet even then. I'm not sure if I received a message such as this, that I'd be all that pleased or positive about it... 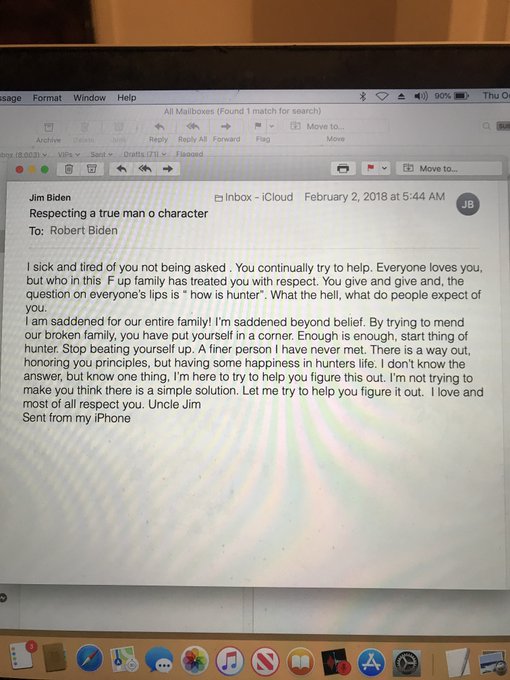 If nothing else.
It did seem to be a rather distinct & rather odd thing to say.
It's not as if that was already in the media parlance or social media lingo. 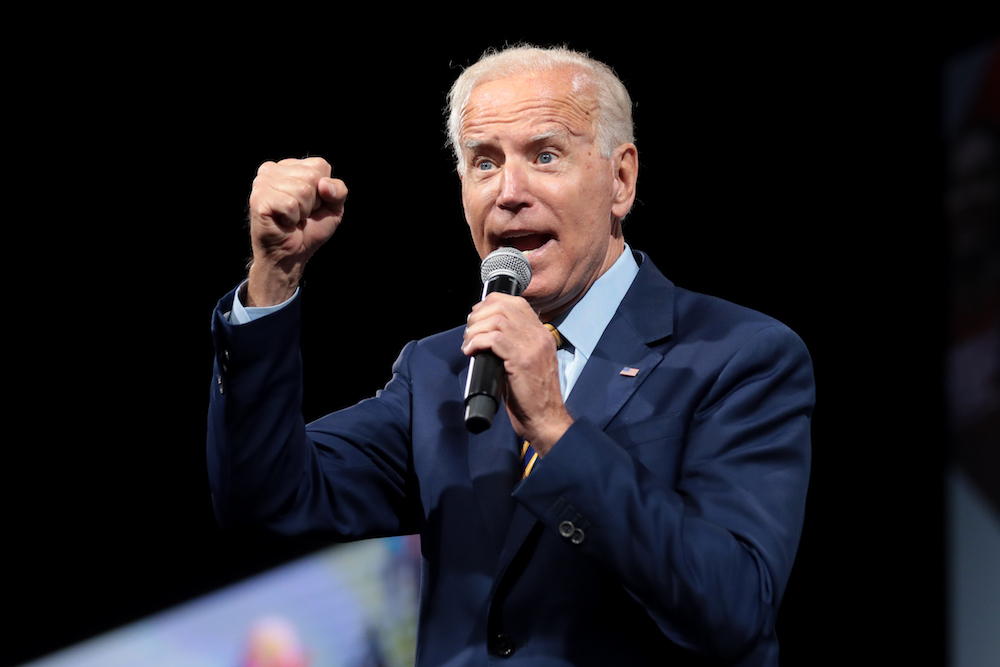 Economists note that the median household income in 2030 would fall by $6,500 despite Biden's promises to prioritize the middle class.

With the willing help of a leftist Congress, this dope would take us into poverty and worse. Sadly, a lot of people will vote for this crap. 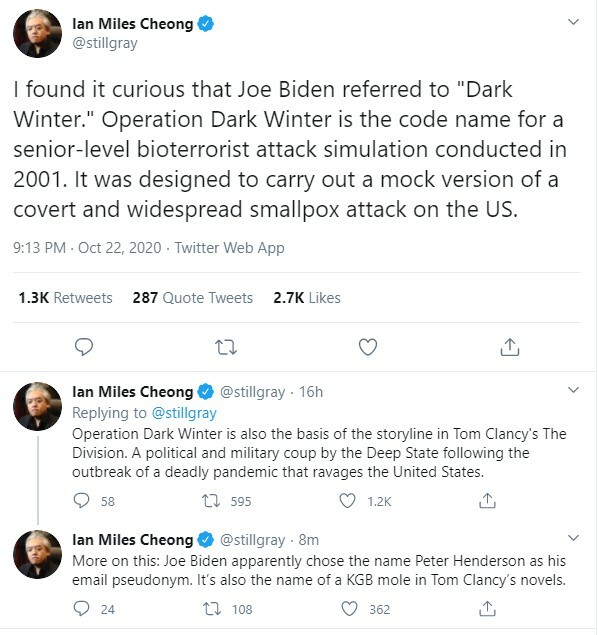 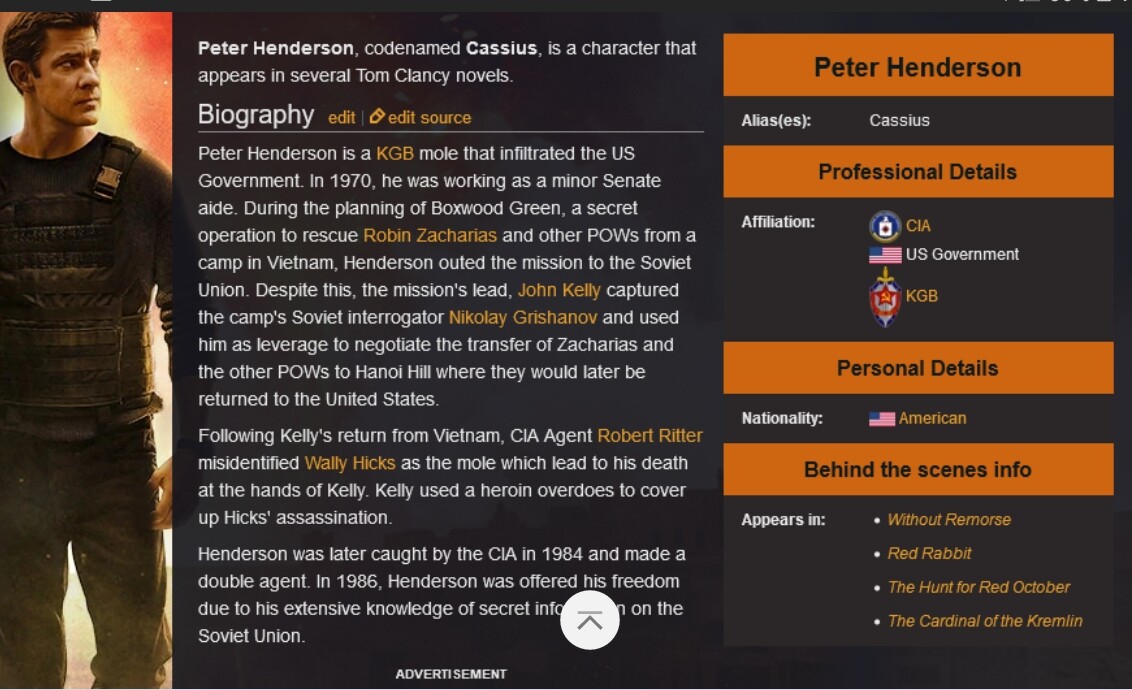 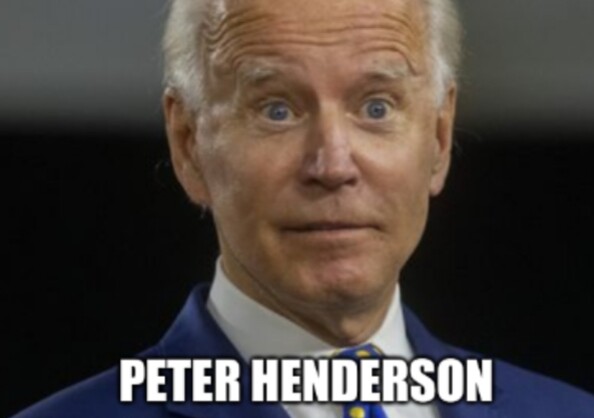 Trump needs to have a press conference where he announces that he rescinded Bidens security clearance, revoked their passports, and call him to resign from the race.

Orthodox Inquirer
Gold Member
SB says the laptop from hell has HB's home made x-rated films, made while off his head 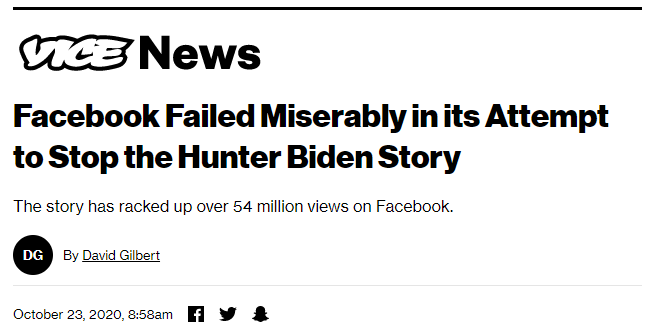 gework said:
SB says the laptop from hell has HB's home made x-rated films, made while off his head

Unless it’s pedo, it’s just a distraction. Focus on the kickbacks and underage stuff. 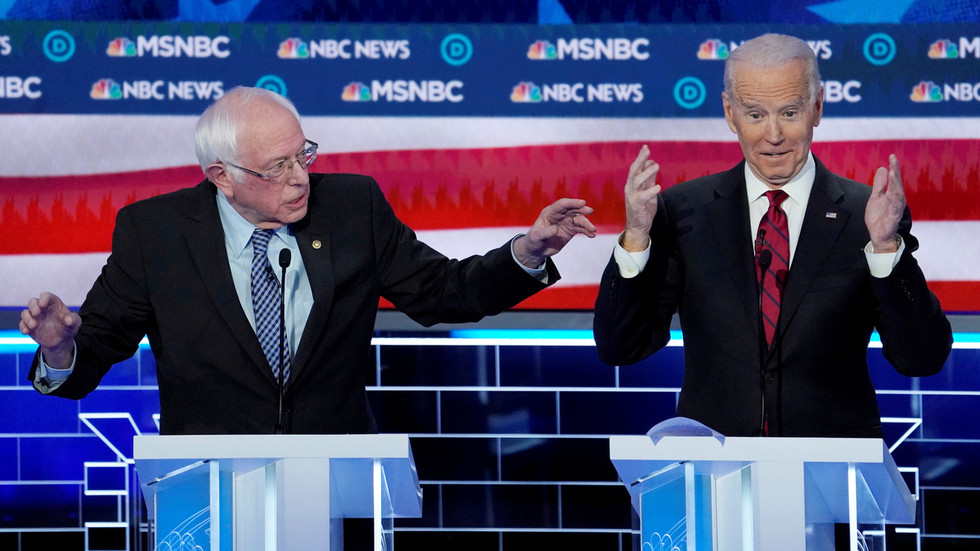 Reports that a man arrested in North Carolina plotted to kill Democratic candidate Joe Biden, announced just before the final presidential debate, left out that he wanted to ‘save’ his rival for the nomination, Bernie Sanders.


Russia Today said:
(((Treisman))) reportedly told the police he did not intend to actually harm anyone, saying that “all online threats were part of a persona.” The detention memo noted he had no prior criminal history and had been “diagnosed with Asperger’s Syndrome” at age 12. Previously a separate diagnosis, Asperger’s was folded into the broader Autism Spectrum Disorder in 2013.

Actual charges against Treisman related to “a total of 1,248 videos and 6,721 images of child pornography content” found on a total of eight devices, according to the detention memo dated October 6.
Click to expand...

The caricatures could use a little work, but the message is accurate:

Reports that a man arrested in North Carolina plotted to kill Democratic candidate Joe Biden, announced just before the final presidential debate, left out that he wanted to ‘save’ his rival for the nomination, Bernie Sanders.

“Police “stumbled” upon the van Treisman had allegedly abandoned at a bank in Kannapolis, North Carolina and found a rifle, explosives and $509,000 inside, multiple outlets reported on Friday.”

If that’s true, where did he get $509k, not to mention the rifle and explosives? Something doesn’t add up here. Sounds like a cover story.

Seems the Republicans are finally riled and taking action. 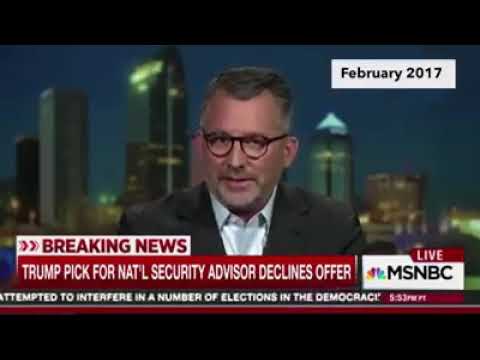 Trump Bombshell Montage - Walls Are Closing In (no collusion)

Orthodox
Gold Member
Senator Cotton was on CNBC. I marked the video to start at 4:19. Watch it til about 6:53.