I've had to deal more than my share of karens, some of which were going through withdrawal of their C-2 drugs...

I'd have no problem selling those karens to ISIS, and then buying the ISIS-fighter a beer for his troubles, and I'd know that devout muslim mujahideen would set down his AK and actually drink it after he realized what a mistake he just made.

Roosh said:
A meme that has caught on is describing uptight and/or authoritative white mother "Karen". I have not seen it used on minority women.

Karen is a slang term used as an antagonistic character in memes. "Karen" is generally characterized as an irritating, entitled woman, sometimes as an ex-wife who took custody of "the kids."

knowyourmeme.com
In the past couple of weeks, it seems to be used for any white woman that someone doesn't like. 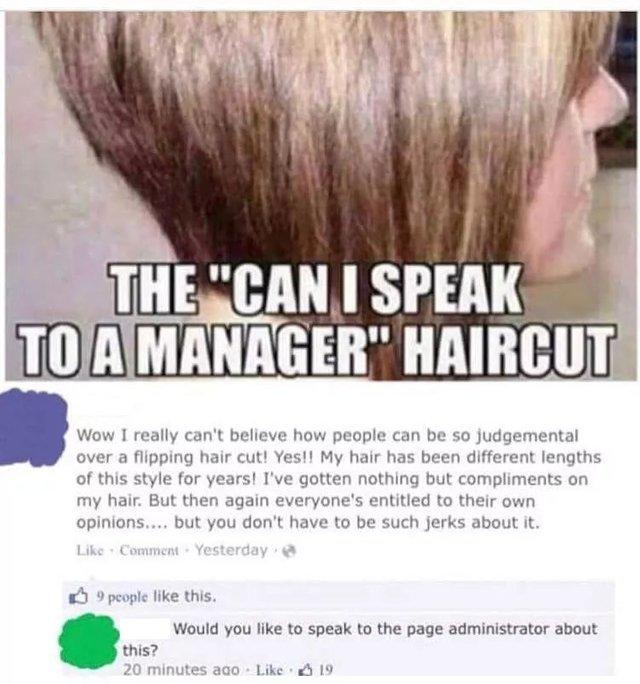 This is the Karen of the day: 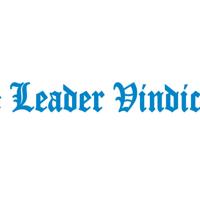 Remember how Covington High’s Nick Sandman was a racist picking on a poor Vietnam Vet and Indian Elder named Nathan Phillips? Remember how it turned out Phillips, who served in

“However,” write Cunningham and Brown, “Kmele Foster, co-host of The Fifth Column podcast, recently lifted the lid on the story. According to Foster, Amy Cooper didn’t approach Christian Cooper (no relation) that day in central park, rather he approached her. He approached her in a wooded area and, according to the report, took out dog treats to allegedly try and lure her dog away from her. Before he turned on his camera, Christian Cooper threatened her, according to the report, saying, ‘Look, if you’re going to do what you want, I’m going to do what I want, but you’re not going to like it.’”
Other investigations have allegedly discovered that Christian Cooper almost stakes out this part of the park and confronts any dog owner he thinks isn’t following the rules. He’s not polite about it either. One of those dog owners, a black guy, described the confrontation as “aggressive.”
Click to expand...

As President Biden’s approval ratings have tanked with nonwhite voters, the Democratic Party increasingly has become dominated by liberal white women who virtue-signal with suburban lawn signs and then henpeck people in supermarkets to pull their face masks up over their noses. Or, put more simply, the Democratic Party is at risk of becoming a party of “Karens.” Recent polling suggests that Hispanic and Black voters are abandoning the party — many of these individuals are being harmed by the surging inflation, anti-business COVID measures, and exploding crime rates in urban areas brought about by a year of left-wing measures.
...
If the Democratic Party no longer has Hispanic and Black voters as electoral locks, it is left with a diminishing constituency of its most consistent members: single, college-educated white women, who dominated last year’s social media slacktivism and protests. It is possible that this liberal woman demographic would be able to hold enough sway to choose Democrat nominees for the foreseeable future. And yet, party bigwigs must understand that as offensive as much of the electorate considered Donald Trump, morphing into the party of “Karens” who are more concerned about your carbon footprint than keeping your community safe, likely will further alienate Hispanic and Black voters.
Click to expand...

Wealthy suburban women (many of them white) don't have to worry about inner-city crime. They can attend a BLM march or an abortion rights rally in downtown, shout a few vulgar phrases to some counter protesters or a guy driving a vehicle with a Trump bumper sticker, and then drive back to their safe gated community and feel they are brave and sleep well at night after bragging to her beta husband or 'partner' how she tirelessly saved the world.

Maybe a dozen liberals actually believe in tolerance and I don't despise these ones so much, but 99.9% only tolerate those that agree with their views and they are truly screwed up. Their rainbow tolerance flags and coexist bumper stickers are truly hypocritical.
Share:
Twitter Email Share Link
Top