The term 'hit the wall' does not encapsulate the severity of the situation.

The term 'hit the wall' does not encapsulate the severity of the situation.
Click to expand...

"These carrots are not going to ejaculate themselves ladies"
Click to expand...

When I first opened this thread I saw that hideous picture and thought... Andy Dick has really gone down hill. Then, it slowly dawned on me that it was actually Kathy Griffin and that she just looks that fucking bad despite having her own plastic surgeon.

I mean let's be honest. Kathy Griffin looked like like a transvestite in her prime back in the 1990's. I mean she hit the wall shortly after birth... so long hair doesn't really fix that. 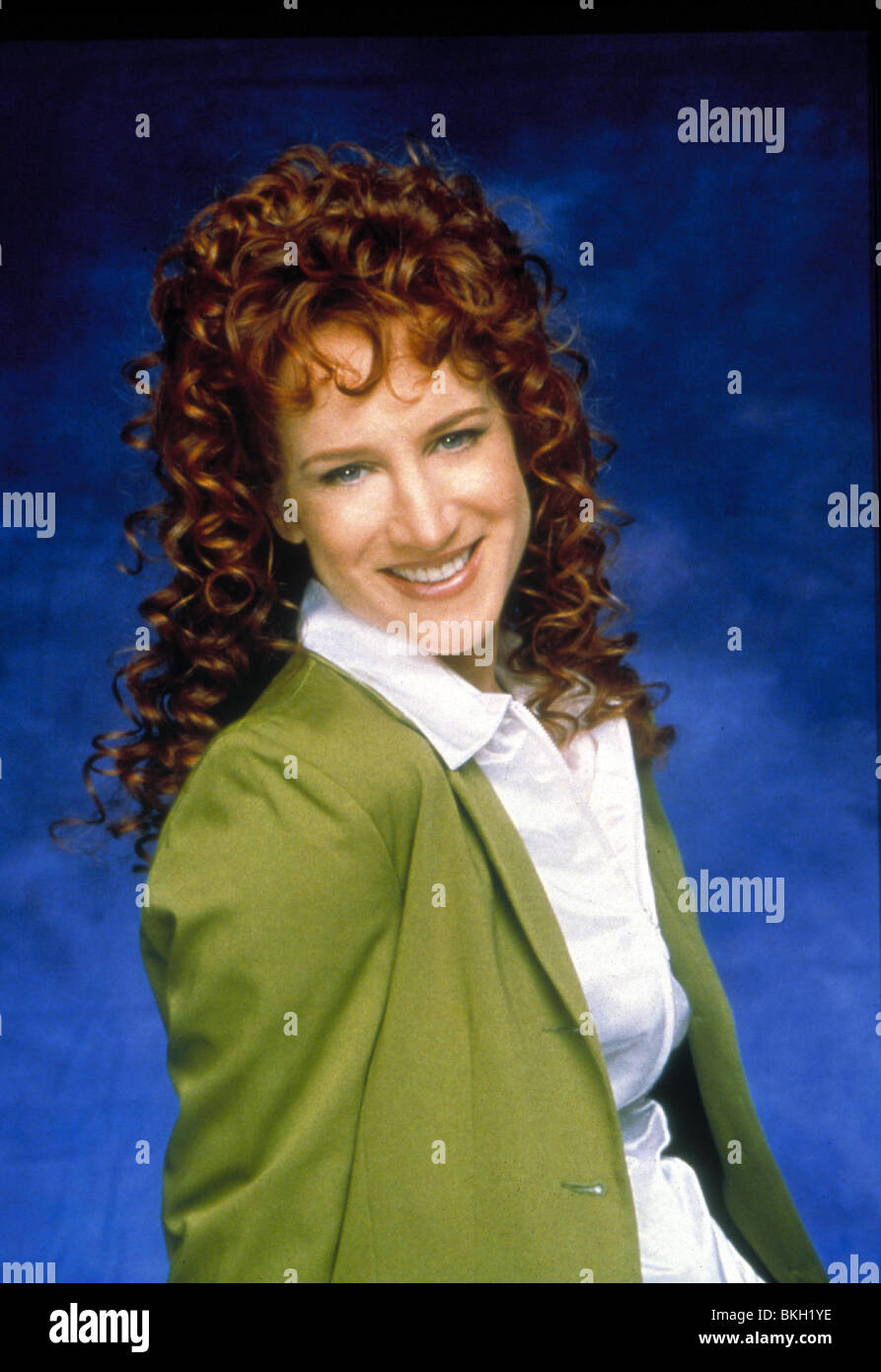 She desperately wants Trump (aka her daddy) to notice her.

Gold Member
Is this really a surprise to anyone?
S

Cadders said:
You know, I'm increasingly coming to the conclusion that evil is not just a noun or adjective - it's a thing, in and of itself, and once you let it in and nurture it, sooner or later it takes you over to the point that you become the physical manifestation of it.

I realise I'm probably just stating the bleeding obvious to many people but it's taken me more than five decades to properly understand this - this truth obscured by five decades of liberal left ideology.

I've read that the greatest trick the devil ever pulled was to convince the world he doesn't exist. People like Kathy (and more like her seem to be popping up everywhere since Trump won) make it harder and harder to pull that trick off.
Click to expand...

If any religious branch or denomination started up a legitimate demon-hunting operation again then I'd probably join just to see if the touch of silver would actually burn this bitch.

Gratefully I only witnessed the picture on my nice, small phone screen and was able to turn away before any permanent damage was done, but in that brief glimpse what I saw was not a human being on any stage of the age spectrum, or merely some victim of bad make-up and unfortunate lighting. It was something not human, or at very least in the process of departing from the ranks of humanity. Is it strange to say that I feel more instinctual human kinship for sufferers of full facial third degree burns?

No jokes. No gifs. I'm serious. There's something demonically debased about this foul wretch.

p.s. This is the kind of picture you expect to see a scratchy hand-drawn black and white version of in an 18th century storybook cautioning young children not to wander into the woods unescorted.

Gold Member
The real question I have is WAMB?

Gold Member
Well AM apparently has a nine inch dick so if he fucked one of her face wrinkles he'd almost bottom out.

Personally I think that's a raid not even the Black Viking would undertake.

Whoa, let's not get too crazy here.

(Would Not Bang Needs Exorcism)

I have to imagine he say no as he will find some young impressible white girl that exhibits Daddy issues and bang her.
M

Even Harvey Weinstein wouldn't touch her.

bbgun said:
apologies if you haven't eaten lunch yet 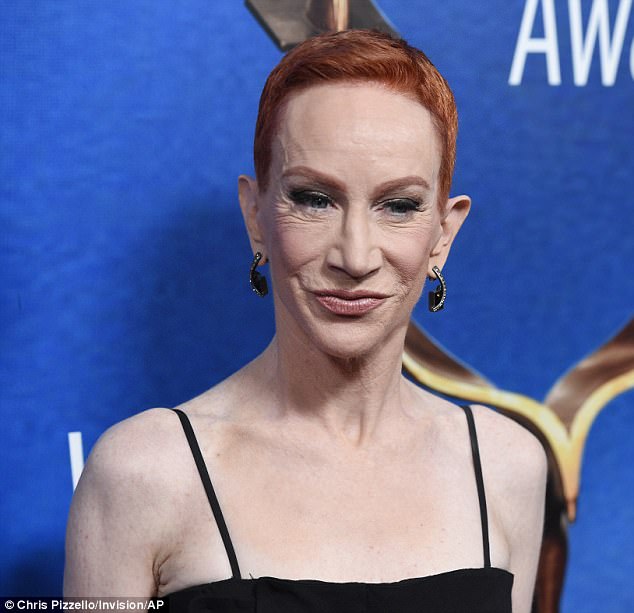 Feminism and social justice do make women ever more ugly.

I consider her name in the thread title to be the warning.

This could be a 15 rum paper bag bang?