The body of Oliver Johnston, 20, (pictured) was found at a Woodend Beach property, north of Christchurch. Photo / Facebook

A teenager bludgeoned a mate to death after earlier suggesting to others, "Shall we kill Oliver?"

Morris brutally bashed Johnston to death while he slept after the pair had partied and played Xbox together.

Morris made a surprise guilty plea at the High Court in Christchurch this morning. He was remanded in custody for sentencing on April 12.

The court heard that Morris and Johnston met at a fast-food restaurant in Christchurch in early June 2018.

They began socialising and on Saturday, June 23 last year they'd arranged to meet at a party in a paddock near a forest in Webbs Rd, Amberley, organised by some local teens on Facebook.

The pair travelled to the party independently and got there about 7pm.

During the night, they socialised and drank together with a number of associates.

Between 7pm and 1am, Morris drank up to 12 bourbon and cola pre-mixed drinks, the summary of facts says.

Later on, Morris and one of his mates got into a fight with other partygoers and afterwards, Morris, Johnston, and another associate were driven back to Morris' house at Jelfs Rd, Woodend Beach, arriving about 1am.

During the short drive, Morris said to his associate seated beside him: "Shall we kill Oliver?"

According to the summary, he then said, "Bro, no one's gonna miss him".

He repeated the comment approximately five times during the journey.

Once they got home, they went into the main house and cooked and ate some food.

They then went into a small sleep-out 15m away from the Morris family home.

Morris and Johnston played video games on the Xbox while their associate went to sleep on a mattress nearby.

At some point during the night, Johnston has removed his shoes, got into a sleeping bag and fallen asleep on a mattress on the sleep-out floor.

Morris has grabbed a "striking implement with a 30mm round-shaped end and struck the victim multiple times to the left side of his head and face".

"The force of these blows was sufficient to break the victim's skull in multiple locations and break his jaw and cheekbone too," the court heard.

The injuries were "unsurvivable".

Morris removed Johnston's body from the sleep-out while the associate was still asleep.

He dragged him down a concrete path, over a gravel driveway, and through a gap in the fence into a small grass paddock.

Morris has then concealed Johnston with soil from an adjacent paddock, along with some long grass.

He's then gone back to the sleep-out and began cleaning the floor and mattresses with a spray disinfectant and cloth.

While he was hiding his tracks, the associate woke up and saw a large amount of blood on the mattress next to where he was sleeping.

When he asked what happened, Morris replied that he had "cracked Oli in the lip".

Asked why he'd done that, Morris said Johnston had been pestering him for a turn on the Xbox and that a friend from Christchurch had come and picked him up.

The pair woke again around 10am, the court heard, and Morris was further quizzed by his mate.

When asked if he had really hit Johnston, Morris said he had "cracked him twice".

Morris had breakfast with his family before returning to the sleep-out to continue cleaning up the blood on the mattress and on the floor under it.

Johnston suffered a broken skull, cheekbone, and upper jaw on the left side of his head, as well as a fracture from his eye to ear.

When spoken to police, Morris said: "I haven't done anything."

Note that while I think Kiwis are fucked up mentally, I haven't actually had the vibes that they would go this far, at least not among people I sort of know. Although I've heard bad things about Christchurch people in particular, especially after the quake, all the "worth a damn" people promptly left the city, leaving behind people with serious issues. It is unclear to me if Chch people are that fucked up or the guy is an anomaly.

During the short drive, Morris said to his associate seated beside him: "Shall we kill Oliver?"

According to the summary, he then said, "Bro, no one's gonna miss him".

While actually saying "kill" is probably more extreme than usual, generally Kiwis/bogans say things close to this level nearly all the time. I don't know if British or Aussies do this also- maybe they can chime in. But we call this "taking the piss". It's this sort of edgy humor that leaks/reveals that Kiwis don't care about each other all that much. What I'm trying to say is this would be horrifying to many foreigners who read this but is actually kind of normal here.

It is hard to say what the Kiwi reaction to it is, as I don't really pay attention to what they do. From experience, some Kiwis, particularly the SJWy/leftist kind, would say that these comments are horrifying, but they generally don't notice them all around, thus they think it's semi-unique to this case. Though generally, the moderate(well, for a Kiwi) "boys will be boys" Kiwis will excuse this kind of comments, but will tend to think the comments and the killing are unlinked(that is, they believe young people/bogans make this kind of comment all the time, but killing doesn't happen all the time, so are unrelated).

In the comments of one of Anonymousconservative's blog posts about the different psychology between Texans and UK(I can't find which article it is exactly, but I pasted it and found it in a friend's chatlog): [Which to me illustrates the differences between American and Anglo culture]

Original Commenter said:
My Texas born-and-bred brother, who has lived in the UK for 40 years, says the difference between people here and there is that in the US, someone gets a fancy new car and the neighbors share in the excitement/fun, believing that they, too, could get one. In the UK, the neighbors are resentful and want to put the car owner back “in his place,” down at their level.
Click to expand...

Yeah that’s because Europeans are not as materialstic as you Americans, nobody gives a shit here if you get a new car it doesn’t make you more special than others
Click to expand...

Interesting. Someone gets a new car, I think, “Boy they are enjoying life!” Others think, “That sumbitch thinks he’s special!” Not far from there to “I’ll show him!”
Click to expand...

Edit: Changed the title to say Xbox. One of the comments of people commenting said Playstation, and I didn't doublecheck.
E

Gold Member
What's the point of this thread? That something is wrong with people from the city of Christchurch? You got any stats showing that there's more of this type of crime happening there than other places?

Not threadworthy or on topic for this forum.

An extremely confused post full of non-sequiturs angrily written by the same OP who has created many down-and-out-on-his-luck threads rubbishing Anglo girls, and whose post history centres almost exlusively on the EE section.

I agree with RawGod, what's the point of this thread, besides showcasing your frustration at being a social outcast in real life ("oh but NZ culture is just fucked up, I'd rather be a loner" :tard and consequently taking refuge in fringe-right politics on the internet.

Get out into the real world, have normal social interactions, bang sluts, play pool at the pub with the boys, anything to be a socially balanced person. Otherwise, those of us who do, will smugly chuckle at you for where you stand vis-à-vis us.

"Note that while I think Kiwis are fucked up mentally, I haven't actually had the vibes that they would go this far, at least not among people I sort of know. Although I've heard bad things about Christchurch people in particular, especially after the quake, all the "worth a damn" people promptly left the city, leaving behind people with serious issues. "

Millions of Kiwis welcome your insights.

Mate, you're a race troll.

You seem to be a soft middle class beta who can't attract women hiding away on the internet.

Drop all this shit about the people in New Zealand, your limiting circumstances, ---

Get more friends, get a life that you actually enjoy.

If you want to get girls - put the work in, because atm it reads like you have little to offer.

Gold Member
OP is a PS4 owner..... he just made this thread to try to paint us Xbox (master race) guys in a bad light 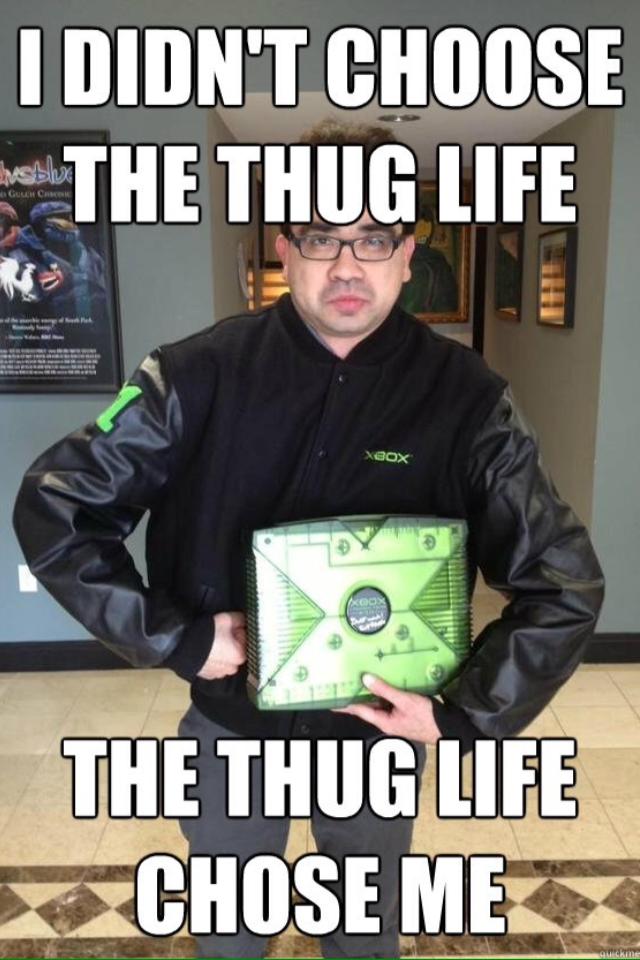 Reminds me of that interview Piers Morgan did with the teen girl who had her ex-boyfriend murdered. Stone cold psycho. Teenagers are not fully developed, so it's easier for anti-social teens to fly under the radar. Their lack of empathy is not as evident as with grown ups.


Cr33pin said:
OP is a PS4 owner..... he just made this thread to try to paint us Xbox (master race) guys in a bad light

Gold Member
That's what you get for not playing the Gaystation 4.

Gold Member
OP is this thread going in the direction you hoped for?

An example of some honorable young Kiwi men:
Was going to post this in the masculinity thread, but it seems fitting here.
You must log in or register to reply here.
Share:
Twitter Email Link
Top