​
Today we celebrate an important milestone in the RVF history. It's been ten years since respected forum member Kona create his user account. It's been a year since we celebrated his 9-year forum anniversary, but today we mark a full decade of Aloha.

It was a different time for the forum then. Roosh was at a different stage of life and the forum was still a tightknit group. There was even a female forum member who participated regularly.

Times is changed since then, but Kona's participation continues and is, in fact, one of the few posting careers that has truly stood the test of time.

Hawaii is a very small island in the southern Indian ocean. The climate there is temperate and it receives a respectable amount of snow each summer. Hawaii has three volcanos which formed about 5000 years ago. The original ethnic people of Hawaii are called Poly-ne-sians, which means "men of multiple wives," but the reason for this is not clear. It has an estimated population of 3056 people, although a census has not been taken since 1994.

Today, Hawaii's main industry is tourism. It's chief exports are iced coconuts and baritone ukuleles. The women are known for having a large build and look quite different than the main cast of the show of Hawaii Five-Zero.

Hawaii is an important tourism center for sex-starved Japanese women. According to Kona, a number of years ago, Japanese men stopped having sex with Japanese women, so they have to come to the Island of Hawaii now to be given an annual tune-up. 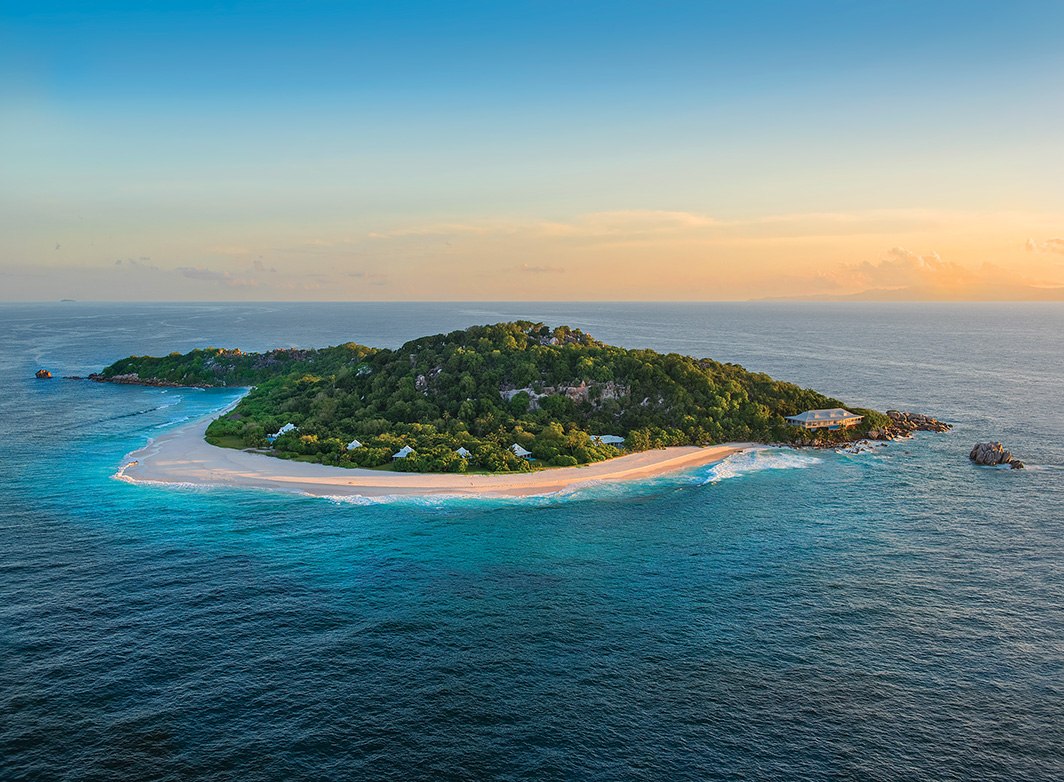 The Island of Hawa'ii​
Forum Beefs

Few events in RVF history are as important and yet as poorly commemorated as the Kona-Lumiere forum beef. Other more recent forum beefs have grabbed the spotlight, but few (if any) surpass the greatness of this monumental incident.

Here are the basic facts. Forum member Lumiere, who has also used the username JJRoberts from time to time was visiting Kona's place of abode in Hawaii. Kona had never met another forum member before, but he agreed to sit down with Lumiere for a beer. Details are sketchy, but most eye-witnesses recall Lumiere getting drunk on cheap Chinese-made rum, stripping naked and dancing on the bar top.

Other versions of the story exist, but one thing that everyone seems to agree on is the aftermath.

Lumiere had spent the evening repeatedly dropping hints that he was homeless and broke. This came in the form of regularly and frequently using the phrase "I guess I'd better find a place to crash for tonight."

It's not clear where Lumiere ended up spending the night, but some researchers suggest that it may have been a park bench or some sort of 1990's era cardboard box.

Following that eventful night, Lumiere gave Kona's phone number to some friends of his, so-called "lifestyle consultants." These individuals proceeded to repeatedly call Kona and offer their services, "turning him into less of a loser," for a fee. It's unclear why Lumiere, a homeless, broke, unlikable traveler had never taken his "lifestyle consultant" friends up on their offer, but the answer to that question is sadly lost to history.

There is, however, some recently uncovered footage that is believed to be of Lumiere in the bar that night.

There was much fear and concern for Kona's safety during a series of enviro-meteological events in 2018. Forum members around the world all prayed to their own concept of the creator as the forum community hopefully awaited news from the tiny island of Hawaii that Kona and his loved ones (including his stripper girlfriends and nephew) were unharmed.

There was much relief when Kona logged into the forum on August 24th and reported that he had survived the events of that month.

Kona used to have a cat named "Roosh" -- he died tragically. The forum grieved the loss of this important member of the community. He will always be remembered.

Kona is a lover of quality manicured lawns. Although he respects the opinions of people who are wrong about lawns, he doesn't understand how people in urban environments can live without them. He can't understand why people would ruin a perfectly good lawn with "modern" landscaping. However, he is always ready to offer lawn tips to anyone in need. His suggestions and help pepper the forum. It's a topic of passion for him.

A Thoughtful Treatise on Heroine Addiction

An Analysis of Starbucks Protests

Wisdom Before Its Time: Female Alt-right Figures And Girls Who Surf

If you're reading this today, you'll know that there's only one proper way to celebrate:

Crack open a free cold Busch from Walmart in the car on your way to the nearest stripclub to watch the game and meet the woman of your dreams.

Gold Member
I just realized Kona doesn't have a signature, and that he types Aloha! at the end of every post he makes

Barron said:
I just realized Kona doesn't have a signature, and that he types Aloha! at the end of every post he makes
Click to expand...

Gold Member
I always get a kick out of his writing "Aloha!" at the end of his posts, props for that.

A few of us know that Kona is actually somewhere between 160 and 180 years old, due to a magic substance in Busch beer combined with testosterone boosting by banging strippers.

The first and most well-documented lawnmower incident was the late 60’s. George Jones (((Kona))) was living 8 miles outside of Beaumont, TX with his then wife Shirley Ann Corley. Jones (((Kona))), who was born in Saratoga, TX just west and north of Beaumont, had already experienced a few #1 country hits by that time with the songs “White Lightning,” “Tender Years,” and “She Thinks I Still Care.” George’s (((Kona's))) success fueled his wayward ways with alcohol and he was drinking so bad, his wife Shirley resorted to hiding all the keys to the vehicles before she would leave so George (((Kona))) wouldn’t drive to the nearest liquor store in Beaumont.

I did get to meet (((him))) once, but I don't like to talk about it. He was a lot paler than expected. But it was the way he played his country guitar that really got to me. "I'm so lonesome, I could cry" will never sound the same again.


Btw, has anyone seen him lately?

Oh, it's Ok, he's just been spotted, heading off to rob the nearest Walmart/Target of any supplies of Busch they may have left:


Guess we all know what a good time means when hanging out on Kona Island.

When I saw your field report from a decade ago about doing Haram things to the bottom of a woman you just picked up from the beach, I knew you were a real Higga (Hawaiian).

Gold Member
Kona knows that real Australians are the Polynesians of the Haoles and as such we share an unspoken bond.

I'm still joining the Polynesian ethnostate foreign legion even if I find his politics on race to be a bit extreme.

Gold Member
Here's to my brother from another mother...land

My favorite Kona story is the one he told about his time in St Louis. It takes a special guy to see the good qualities in a KKK leader. Also one of the funniest

I concur. Kona should get his Kona bike:

Simeon_Strangelight said:
I concur. Kona should get his Kona bike:

Do they sell those at Walmart?

Got to admit it, Kona has plenty of humorous as well as helpful commentary. Thanks, brah!

Gold Member
This is quite the Mazel Toving. Thank you Suits. And thank you Roosh for keeping this forum going for so long!

Mostly though, thanks to all you guys that have come and gone over the years that have taught me great lessons. Thegmanifesto, Elmechanico, Zelecorpian, Neil Skywalker, Aliblahba. All great guys! A lot changed. Samseau taught me how to dance, then a few years later he taught me that Talmudic Jews are out to destroy us all. Matt Forney showed us that white nationalists are actually nice people, and my pal Debguiled makes me happy to know I always have a home, and a homeboy, in Portland.

And to (((them))) and all the cucks, globohomos, dindus, betas, normans, blue pillers and irt's... We're still here you can't stop us.

Kona said:
Samseau taught me how to dance, then a few years later he taught me that Talmudic Jews are out to destroy us all.
Click to expand...

How Kona and Samseau see the forum.

Kona said:
Samseau taught me how to dance, then a few years later he taught me that Talmudic Jews are out to destroy us all.
Click to expand...

How Kona and Samseau see the forum.