Mrredsquare said:
Shouldn't this be in the meme thread?

Actual quote from her recently.

'Ukraine is a country in Europe... Russia decided to invade a smaller country called Ukraine so basically that's wrong'​

paternos said:
Well yesterday was a new chapter in propaganda with the Mariupol bombing of the maternity hospital.

I came across these 3 pictures. When I saw them, they just looked too "world press photo perfect" for me. There is only these 3 available, no interviews with her. Just these isolated absolutely "perfect" war shots. They are published on every news channel, saw them on BBC, CNN, NBC.

Looking deeper these 3 pictures are all the same woman.
Click to expand...

The Russian Embassy, UK, tweeted it out. Twitter then removed the tweets.

Don Quixote said:
Of "it's populations."
Click to expand...

Ah, that's a mistranslation. The Russian version is more like "of a population". It doesn't specify a particular one.

Belgrano said:
A Fox News show not hosted by Tucker but still airing critical opinions - how did that slip through quality control?

I'm getting so amazinly tired of people putting their faith in those fake conservative political leaders, or ''influential'' conservative figures. They've achieved absolutely nothing, they won't achieve anything, they're not ag aggressive, they're always walking behind their opponents, it's incredibly tiring to see. ''Oh but our leaders'' ''oh but we've got to maintain our freedom ''oh but long live America most fantastic country in the world'', applause, they leave, nothing's done, the treasury is being captured by the libs again. In fact they're harming the truth movement in my opinion as they form a useless layer inbetween truth and anti truth, with many people who are red pill light staying stuck in that political realm because it's not too far from the middle, so it feels good, it's societably acceptable, doesn't cause too much cognitive dissonance and mental friction hence they can sleep easily at night, thinking they're doing something good, while they're not changin nor doin anything at all.
D

Orthodox Inquirer
This stunning act of incredible bravery by an Australian supermarket may just be the thing that ends the Ukraine-Russia conflict and brings global peace to humanity (#ISpellChickenKievKyivToFightRussia):

Orthodox Inquirer
Gold Member
Many armed forces in the world are known by an acronym, like, say, the PLA (Chinese army, People's Liberation Army) or Cuba's FAR, or the IDF (Israel Defence Force)... So, talking about Israel, I've been thinking of the Ukrainian army : They should have their own acronym, too.

And so, I've started referring to the Ukrainian armed forces, as, the GPA.

Needless to say, it infuriates the normies... For example : "From his room at the American embassy in Warsaw, Zelensky has ordered the GPA to fight to the death, to defend Ukraine's right to host Eurovisions and Gay Prides".
B

Facebook and Instagram will temporarily allow users in some countries to call for violence against Russians - that's new... 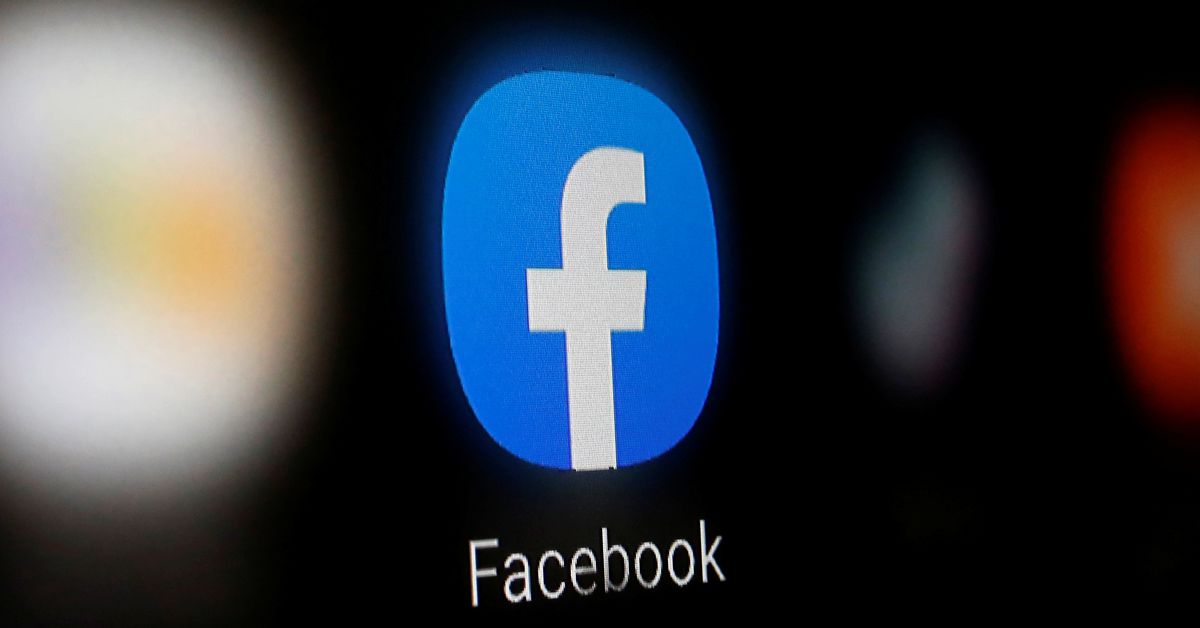 Meta Platforms will allow Facebook and Instagram users in some countries to call for violence against Russians and Russian soldiers in the context of the Ukraine invasion, according to internal emails seen by Reuters on Thursday, in a temporary change to its hate speech policy. 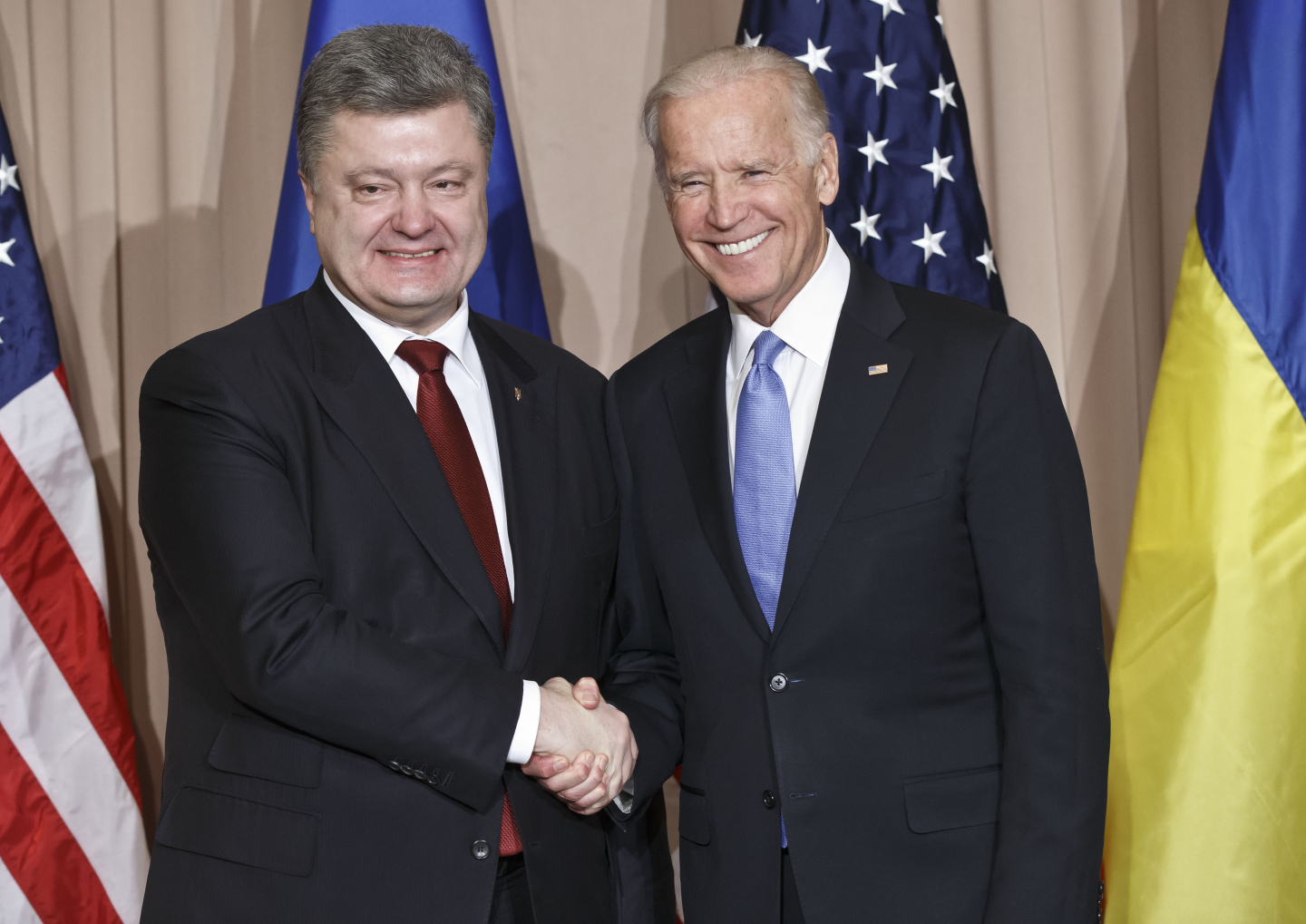 Ukraine Worked With Democrats Against Trump in Election 2016 to Stop Putin. That Bet Backfired Badly.

Forgive me if this has already been posted (if so, I will remove)

thetruewhitenorth said:
Putin said it - "US/Collective West is an Empire of Lies".

Putin aside, every Liberal claim is a blatant lie:

And this is just off the top of my head.
Click to expand...

It goes much deeper than that:

What do they not know? XD What a clown show.

TruckDriver9 said:
Facebook and Instagram will temporarily allow users in some countries to call for violence against Russians - that's new...

Meta Platforms will allow Facebook and Instagram users in some countries to call for violence against Russians and Russian soldiers in the context of the Ukraine invasion, according to internal emails seen by Reuters on Thursday, in a temporary change to its hate speech policy.

They very quickly changed the headline on that.

Orthodox Inquirer
So they do.

And on to the next crisis.

Viktor Zeegelaar said:
So they do.

They'll admit that they're biological research laboratories, but the part they're denying is the "weapons" part. Of course, when it comes to breeding superbugs, there's not much of a difference now is there?

Elipe said:
They'll admit that they're biological research laboratories, but the part they're denying is the "weapons" part. Of course, when it comes to breeding superbugs, there's not much of a difference now is there?
Click to expand...

In fact that's an important point to make, the power of semantics/language. The way things are named are so ferociously important in how the public perceives it and what narrative you can spin. For example, Edward Bernays (read his book propaganda, short read, fantastic insights) is the father of propaganda and he formed the ministery of war to the ministry of defense. Think about that for a second, what would you support? Would you support war? Most people won't. Would you support defending yourselves and country? Most people 100% would. Thing is the same, language is different, perception and result is entirely different. They're doing that too now, your example is one, the ''special operation'' according to Russia could be counted as one, but we've to be aware of these dynamics that are at play to form the thoughts in our head, so we can guard the gates to our mind.
You must log in or register to reply here.
Share:
Twitter Email Share Link
Top