Some good news, for once? The heavily tanned perpetrator, who assaulted a 12 year old boy, has been charged with two felonies: "felony assault in the second degree and felony child endangerment in the first degree." This incident left the young boy with a concussion. So far, Cedric Charles Moore Jr. has not been found:

Man who sucker punched 12-year-old dancer in Missouri has been charged with 2 felonies.

*Update* he has already turned himself in as of Wed.

On Friday night in southern Missouri two young boys were street dancing Friday night in Cape Girardeau with their instructor Michael ‘Crank’ Curry. That’s when a car pulled over, a black man jumped out and he sucker-punched the 12-year-old child. Then the perpetrator jumped back in his car and...

Gold Member
Will this man get compensated for the systemic racism he has been afflicted with?
A

Gold Member
Did y'all see that little White kid viciously attack that black man's hand with his face?

Brothers lucky he didnt break a knuckle or something
K

Damn that kid ate it well. Pretty big for a 12 year old too.

Gold Member
"The tough kid's name is Ethan, and his mother, Stephanie Hagler, tells TMZ ... more than 400 people -- family, friends and strangers alike -- have raised more than $14,000 so far to cover his medical bills and more.

Ethan's mom says the remainder of the money raised will go toward his tuition at the Fingerprint Urban Dance Studio, in Cape Girardeau, MO for the next several years. The studio will get some improvements too -- like a new security system -- and Ethan wants to put some cash toward its annual festival.

As for his health, Stephanie tells us her son's still shaken up over the assault, and fearful to perform. She says he's afraid someone out there may try to hurt him again, and the disturbing ordeal is requiring daily therapy sessions.

Ethan's also dealing with the effects of a concussion -- dizziness and headaches -- but his mom says the "overwhelming support from friends and community members has been making Ethan feel better." We're told folks have been bringing him gifts, as well ... including a painting by one of his friend's parents.

As we reported ... Ethan was with his dance instructor, Micheal Curry, Friday night when he was sucker punched by a man police ID'd as Cedric Charles Moore Jr. -- who's been charged with felony assault and felony child endangerment for the attack. Cops are still searching for him.

Curry, who recorded the video of the assault and is the owner of Fingerprint, tells us his group of dance kids is hitting pause on all street performances for now.

However, Curry says he and Ethan are scheduled to perform a DJ set at a local joint in August ... and he hopes it will help Ethan regain his confidence, while giving the community an opportunity to show support.

He says he's worked with Ethan for 4 years, and he's thankful for the support they've already gotten -- but his main focus is helping his kids regain their trust in humanity."

So this 12yr old kid has been in a mostly black hip hop dance club since he was 8, hanging out on street corners at night dancing. I would guess he has a single mom.

The instructor and dance club owner, a former college football player who was sidelined by a disease, actually seems like a good young Black dude, but this is not an activity that's suitable for children, who should not be exposed to a violent street culture, especially Caucasian children who will be targeted for hate crimes. 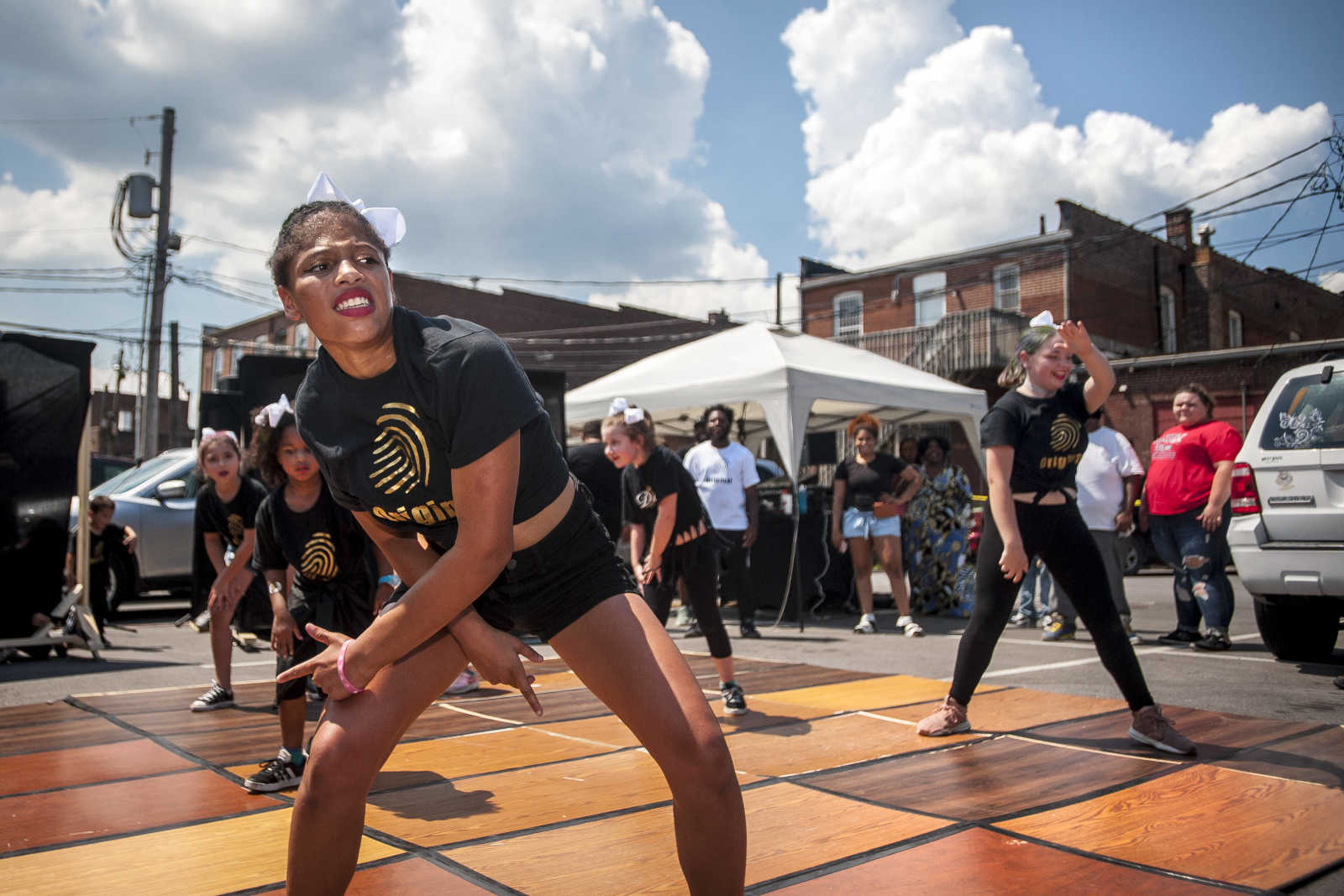 Why is a 12 year old boy dancing on the street... especially in a bad neighborhood? Charge the dipshit and obvious single mother too.
W

Anything less than the best is a felony... word to yo motha.

I support the sucker punch of the ugly gay kid defiling the neighborhood with his contemptible music and post-modern satanic dancing in public.

Gold Member
Didn't you hear that it's rumored that it's claimed that it's alleged the kid was screaming the n-word just before he got punched?
A

Gold Member
I wish that some type of dance battle had broken out.

Gold Member
How come there's no media coverage when white culture is appropriated?

Gold Member
POC (perpetrator of color) got 7 years in prison. 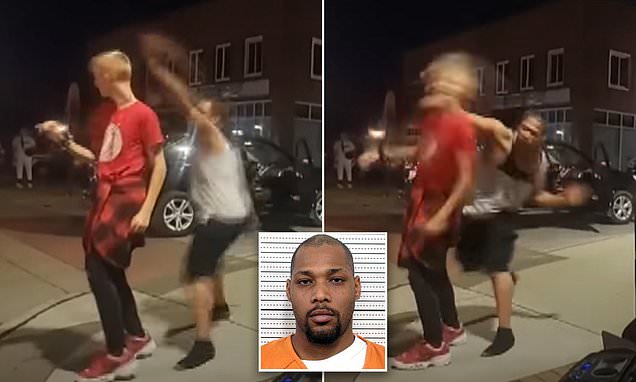 Man, 28, gets seven years in prison after sucker-punching boy, 12

Cedric Charles Moore Jr of Cape Girardeau, Missouri pleaded guilty to second-degree assault on May 10. Moore was filmed sucker-punching Ethan Hagler, 12, last July as he danced on a sidewalk.

When I learned that this kid is essentially a little wigger, my level of sympathy went *way* down. But it's still a win-win. Little wigger learns a hard lesson about racial realities, and the Homo Erectus who assaulted him will go to the big house for a few years.

Orthodox Inquirer
The usual suspects must be proud about how many Whites they've helped to turn into wiggers. We got more wiggers than the real kind in this country.

I have a 11 (about to be 12 in a couple months) year old stepson. If I weren't around, there's zero chance his mom would let him be out dancing on the street.

I hope the perp fries. But I doubt this is any big alteration in said name criminals life trajectory.
J

unit414 said:
When I learned that this kid is essentially a little wigger, my level of sympathy went *way* down. But it's still a win-win. Little wigger learns a hard lesson about racial realities, and the Homo Erectus who assaulted him will go to the big house for a few years.
Click to expand...

No punishment was meted out for the unruly yard ape. Confinement with a bed and guaranteed meals isn't a punishment to creatures with no inner life. When he gets released it will be as if he time warped. His past self suddenly transported 7 years into the future utterly unchanged.
E

911 said:
Ethan's mom says the remainder of the money raised will go toward his tuition at the Fingerprint Urban Dance Studio, in Cape Girardeau, MO for the next several years.

"We just need a better security system for the studio!!! Then everything will be alright!"

I don't care about wiggers or white leftists, but the remaining 42% of whites should segregate themselves with other whites. We're in a race war.
Share:
Twitter Email Share Link
Top