Man dies after seventh round in sex competition

A middle-aged man, simply known as Davy, has died in a popular hotel in Ikotun area of Lagos State during a sex competition with a lady identified as Loveth.
It was gathered that the late Davy had argued with Loveth on who can last longer in a sex bout.

Both claimed they were stronger and refused to admit defeat.

During the argument, Davy staked N50,000 on the condition that if Loveth defeats him during the romp, she will take the money.

Loveth agreed, moved into the hotel and booked for a chalet.

It was gathered that while the marathon sex lasted, Davy pulled through to the sixth round but Loveth was unshaken till the seventh round when he collapsed and died on top of her.

She then raised the alarm and contacted the hotel management, who handed her over to the Ikotun Police Division while the body of the deceased was deposited at an undisclosed hospital for autopsy.

Loveth was later transferred to the SCIID Panti, Yaba, where she told investigators what transpired between her and the late Davy. The fate of Loveth will depend on the outcome of the autopsy.
Click to expand...

At least he was heterosexual. It could've been worse.

Did she get the money?
O

RoastBeefCurtains4Me said:
Did she get the money?
Click to expand...

It depends on the autopsy. I suspect severe lacerations might be one they (or she) will be looking for. 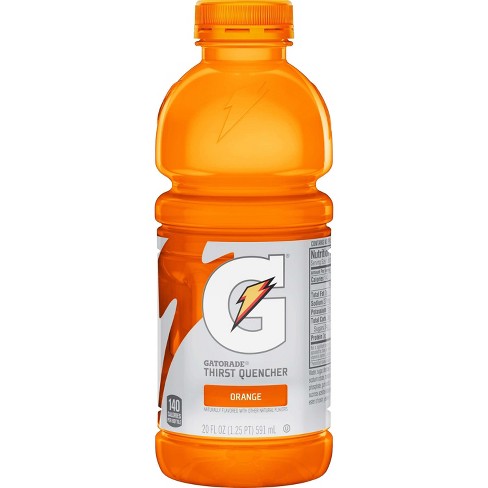 Sadly, it's one of the very few "competitions" where men are outmatched by women.
A

Goodness. Was it one of the circles of Dante's hell where, in addition to being blown about by winds, fornicators would endlessly fornicate, the initial pleasure eventually overcome by a grinding joylessness? 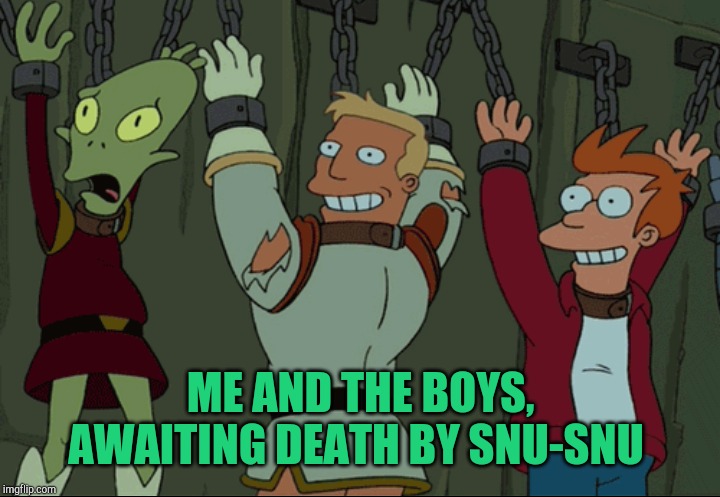 There are far worse deaths. He probably took viagra to last that long - you have to have a good heart and be in shape for it.

Chances are that he would have died walking up a flight of stairs with some groceries 2 years later.

Like it or not - The hole will outlast the pole.

When a man dies having "normal" sex with a woman, usually it comes from the use of a dangerous aphrodisiac. It could be viagra overconsumption.

Literally LOL'ed in the coffee shop.

Gold Member
I'm not really bothered enough to investigate, but I wonder if there could have been some foul play here from this woman, the competition bet story sounds pretty fishy. Animist/voodoo women can be very evil, to the point where this could have had a human sacrifice/sex magick ritual dimension.

balybary said:
When a man dies having "normal" sex with a woman, usually it comes from the use of a dangerous aphrodisiac. It could be viagra overconsumption.
Click to expand...

Agreed. In "normal" situations a man's body is just going to shutdown and become exhausted and your boner will just simply give up on you to preserve energy. In non-normal situations there is some sort of accessory at play and I also suspect some local tribal medicine this guy used to get that "edge". Some of these local leaves and flowers I've heard are extremely potent and if abused can cause all sorts of problems.

This guy either took some bush Viagra or the lady poisoned him to make sure she could get that bag.

Viagra is just a chemical version of the stuff that has been in and around in nature for 1000s of years. Viagra is much safer as the doses see capped per serving and only rampant abuse will get you into trouble. With a natural product you even just put on just a tad too much or take orally just a smidge too much and you'll hsve
You must log in or register to reply here.
Share:
Twitter Email Link
Top