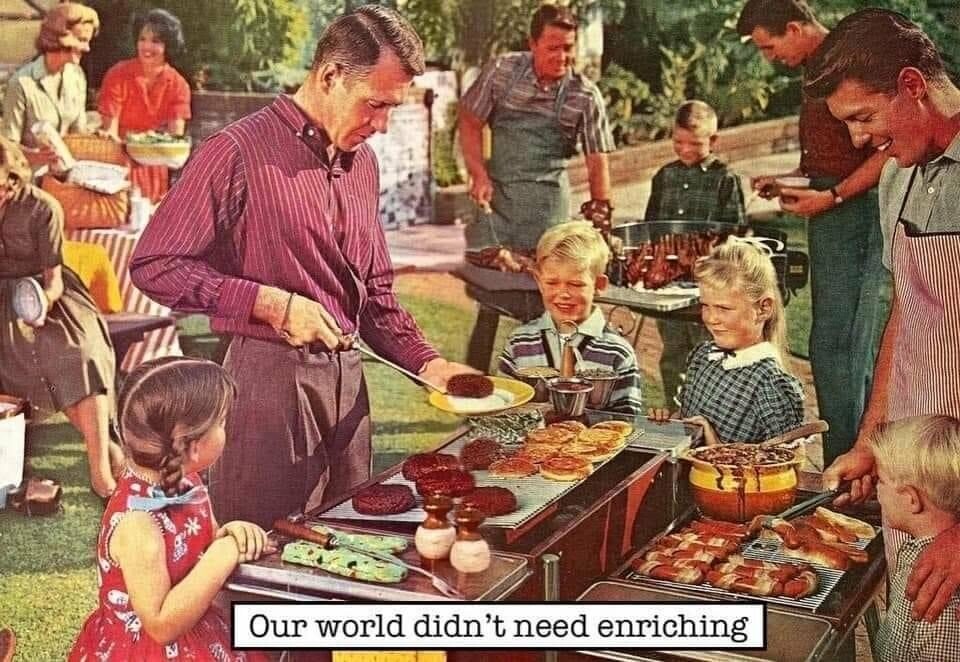 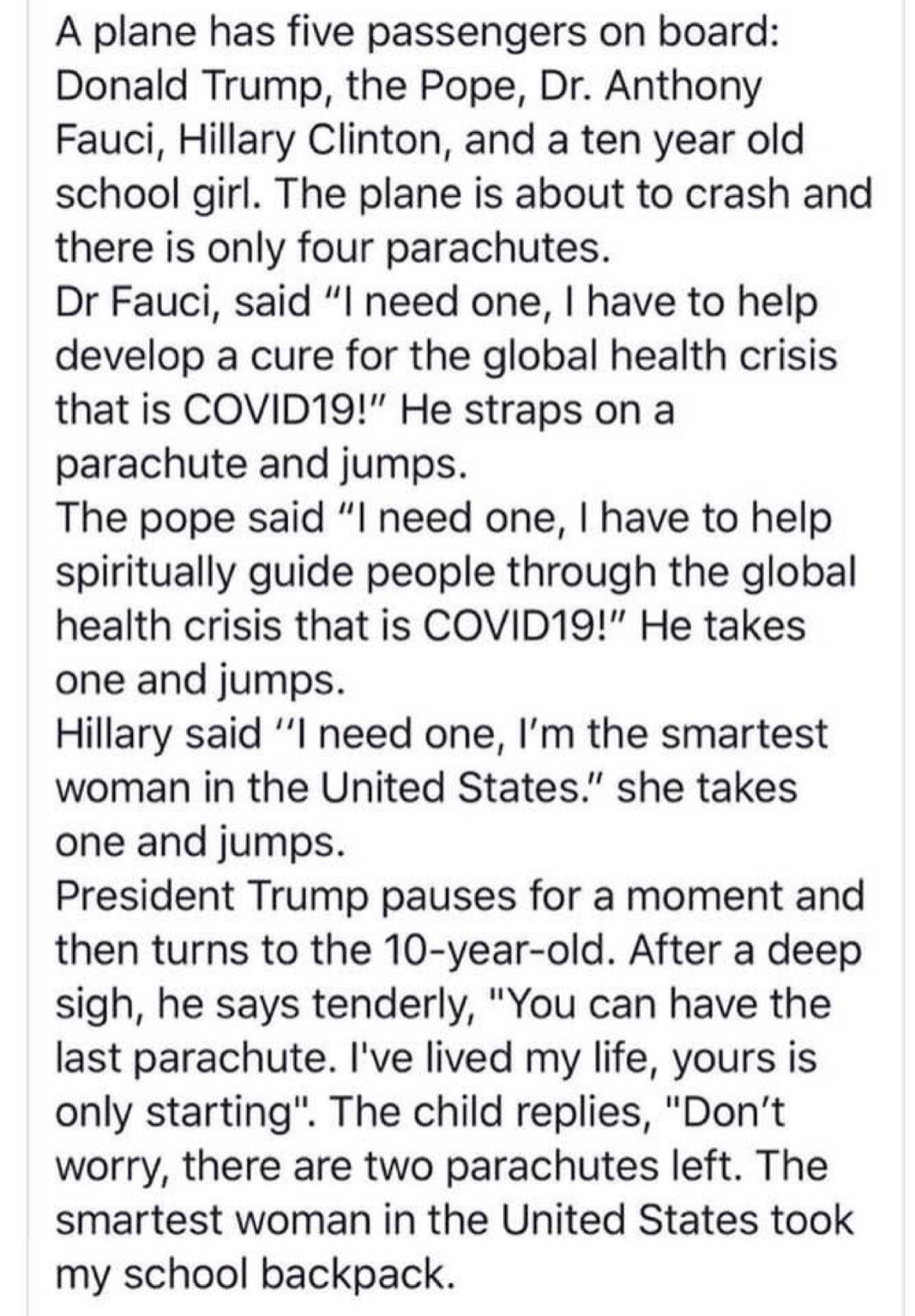 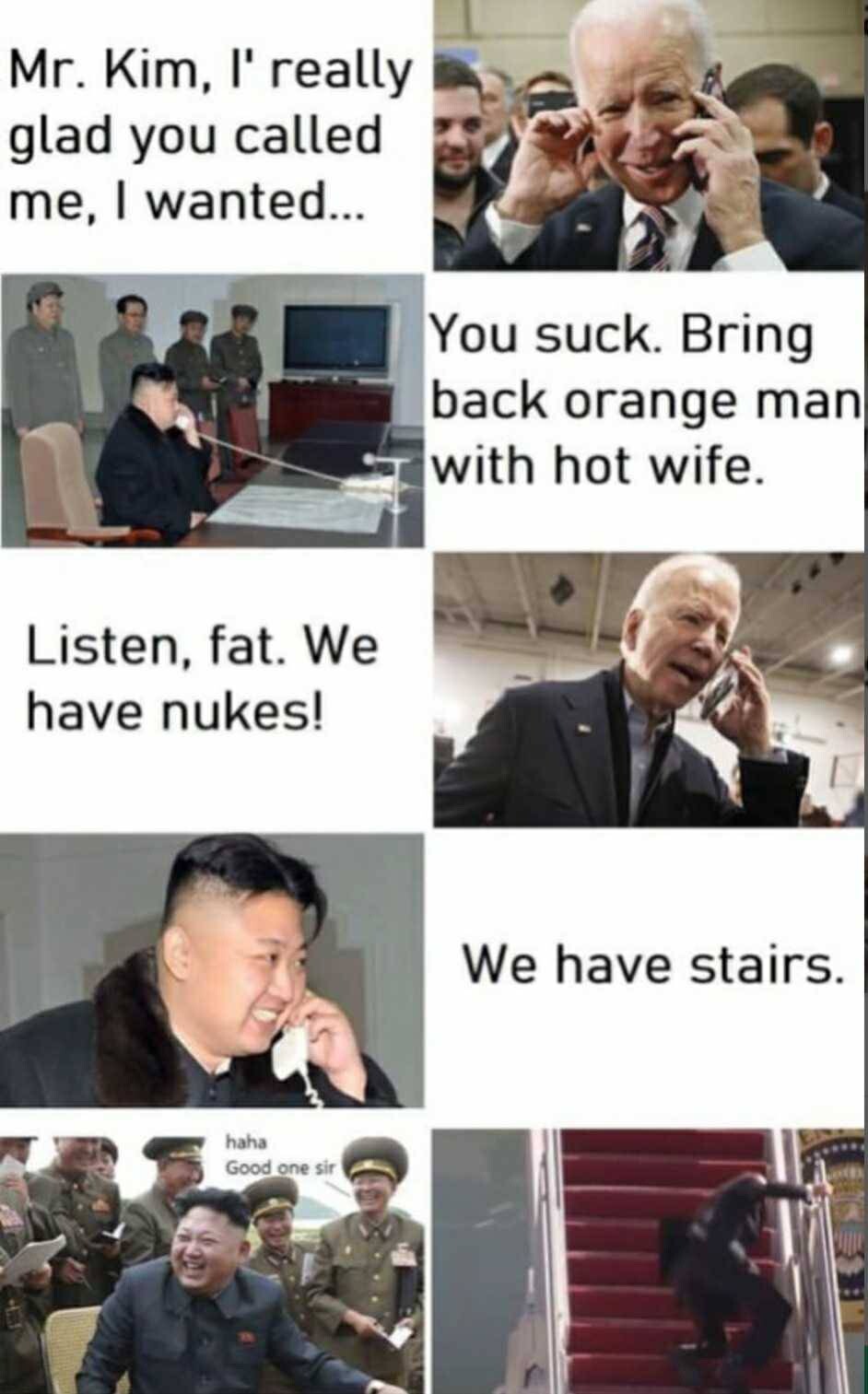 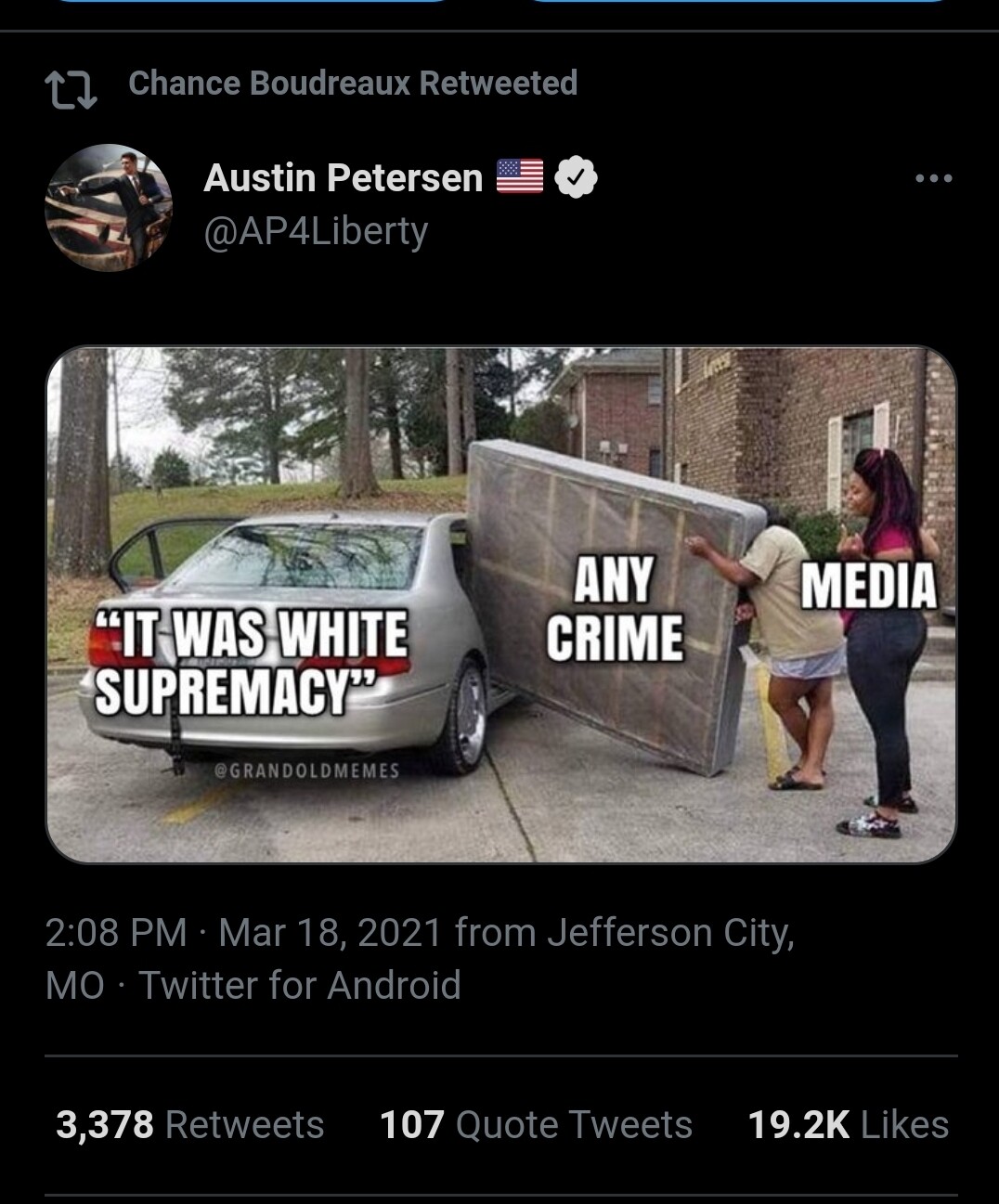 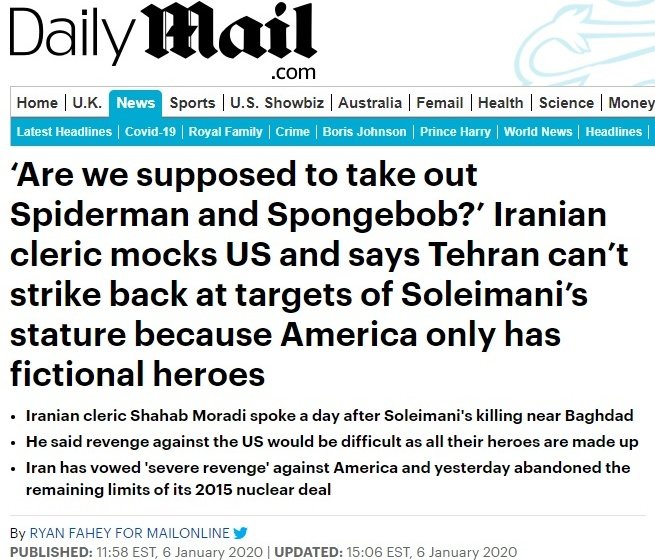 Damn....never thought I would find myself agreeing with an Iranian extremist Muslim’s criticism of my country. Quite the retort and much more effective than and a better excuse than the usual “death to america we will kill them all by allah” bs....

FrancisK said:
Damn....never thought I would find myself agreeing with an Iranian extremist Muslim’s criticism of my country. Quite the retort and much more effective than and a better excuse than the usual “death to america we will kill them all by allah” bs....
Click to expand...

That one cuts right to the truth, just like a good meme.

david.garrett84 said:
I haven’t been to Queensland for years but back in Australia a conservative gay man, seemingly guilty about his own sexuality, marched into a public library with others associated with the Qld Liberal National Party (actually the most conservative of all the “mainstream conservative” parties in Australia) and started saying, correctly, that Drag Queen Story Hour/Time was sinister.

He ended up killing himself on some suburban train tracks after a media shaming campaign. Christian conservative Lyle Shelton raised the point about how the drag queens included one “surnamed” “Good-Rim”. They’re not even hiding it:

The Drag Queen story time was sanctioned by the Brisbane City Council to be permitted at their libraries. An overwhelmingly majority LNP council.

Ironically, Queensland is probably one of the most conservative states in Australia, apart from WA - not necessarily with the most Christians. Queensland had the second highest rejection of the gay marriage vote after NSW. Even the solid regional Labor seats comprise unionists/working men, as opposed to the migrant/sjw faction.
E

Not pictured: the basement where he keeps children locked up in cages.

MRAll134 said:
I read on Gab that this guy had a gay partner and both had adopted two kids. Nightmare.

"...during the election, Blomme had to explain why he, his husband and their children live both in Milwaukee and the Madison area."

Yep. The photos of their "family" and his involvement as a leader in Drag Queen Story Hour are detailed here if you scroll down: 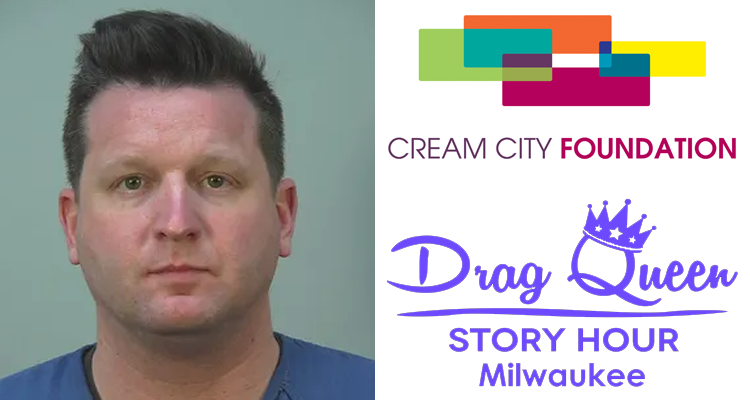 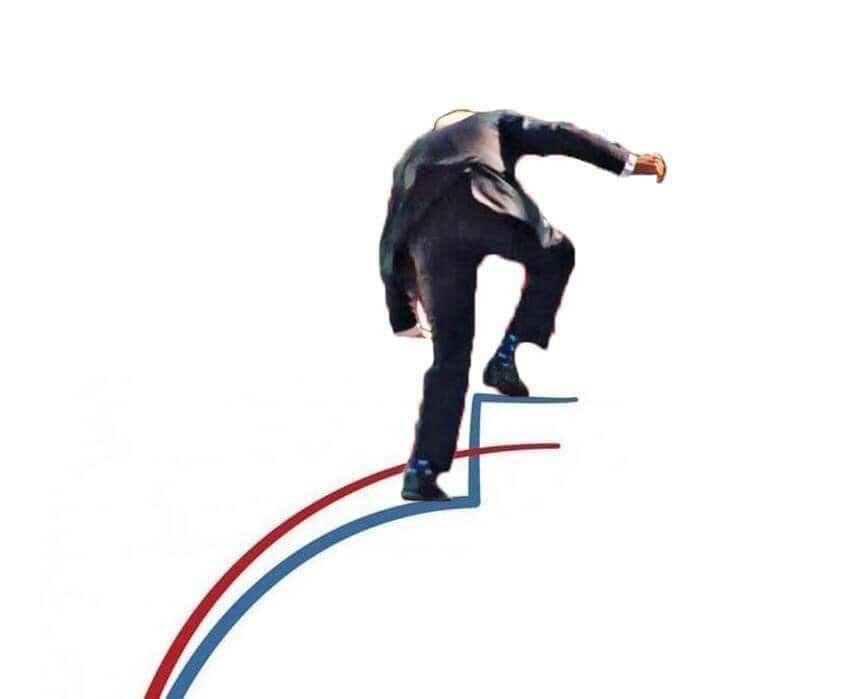 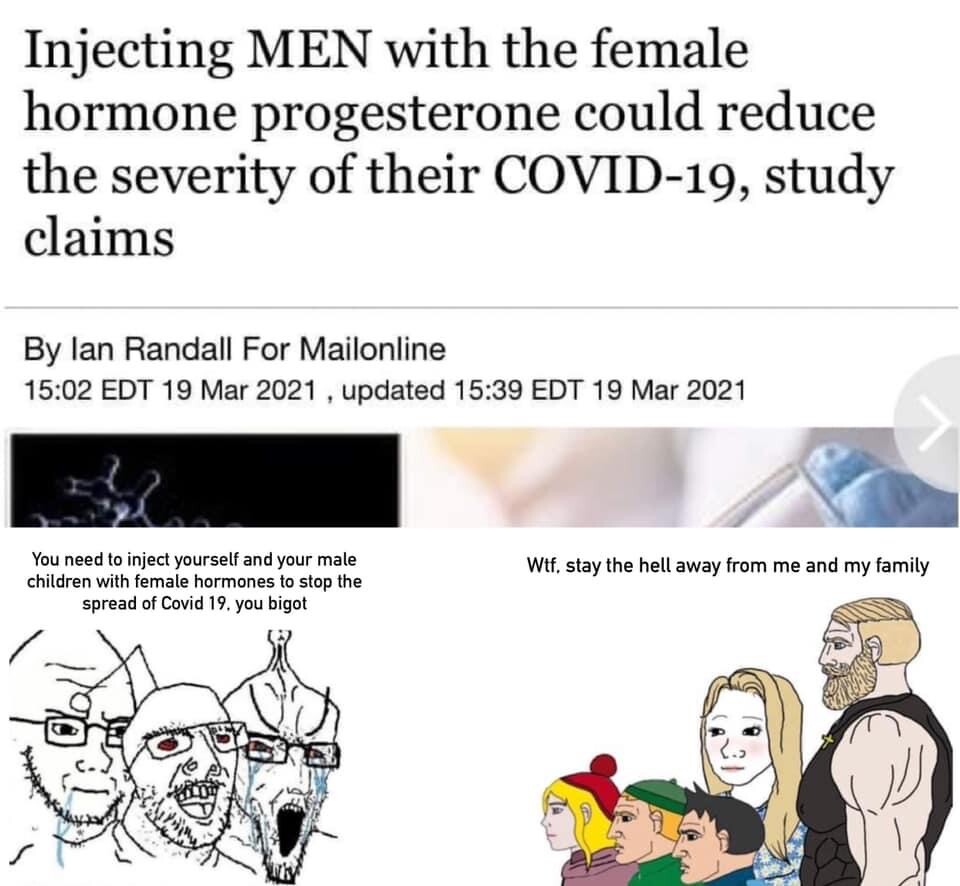 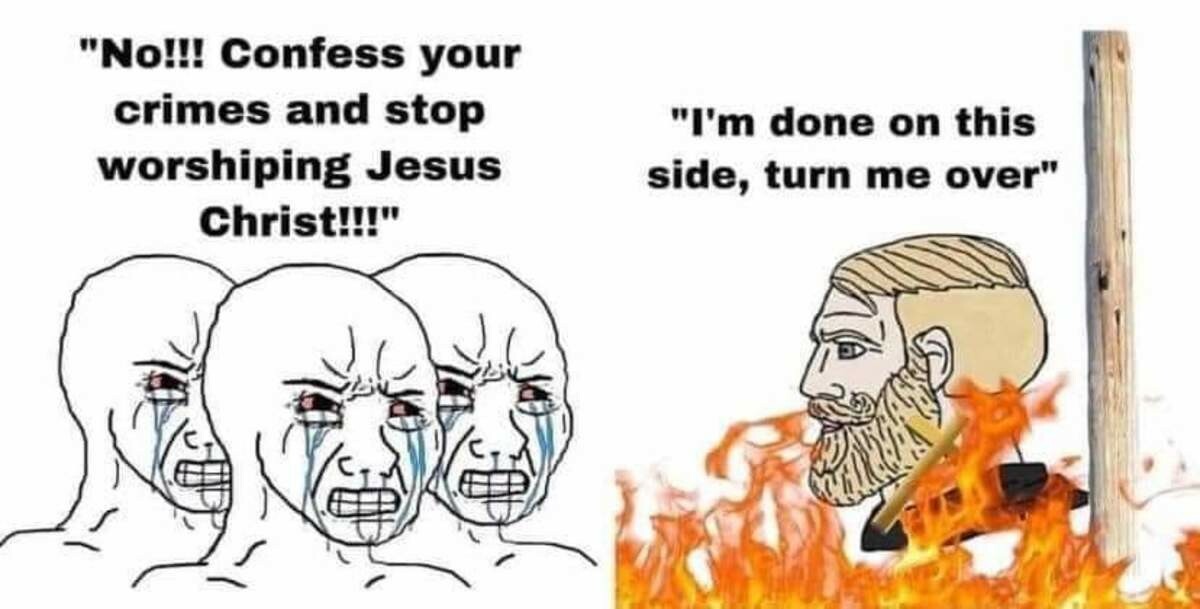 State enforced homosexuality is no longer a Sam Hyde meme.