Amen, send him back to Israel.

The Demonrats need more drug-dealers for their slums (from patriotparody.us):

That's not funny, not at all.

The people are not retarded.

Don't listen to him.

That's not funny, not at all.

The people are not retarded.

Don't listen to him.

That’s some heavy Valium the dude is on.

Gold Member
From way way back before the interwebs

Who has more guns: the American citizen or the U.S. government (stolen via @skipjacks)? Ride or die... 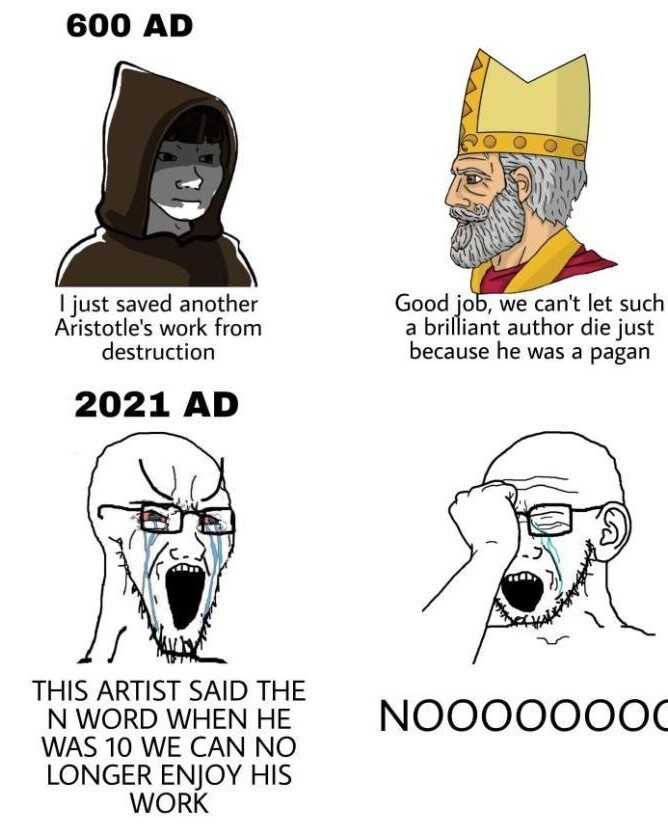 This is still cringe.

"Conservatives" wouldn't give a hoot about the American Flag toting Anglo...

get2choppaaa said:
This is still cringe.

"Conservatives" wouldn't give a hoot about the American Flag toting Anglo...
Click to expand...

I actually do. There are more anglos kneeling during the anthem every year. We need athletes of all stripes sticking up for America.

Uzisuicide said:
I actually do. There are more anglos kneeling during the anthem every year. We need athletes of all stripes sticking up for America.
Click to expand...

Yes... Our diversity makes us strong.

Don't get me wrong, the girl seems like a wonderful person who is genuine... But the point I am making is that this is the sort of boomer cringe sentiment being espoused by the Con Inc and Populist Inc folks who are pointing to the multiculti as our stength and civic nationalism. 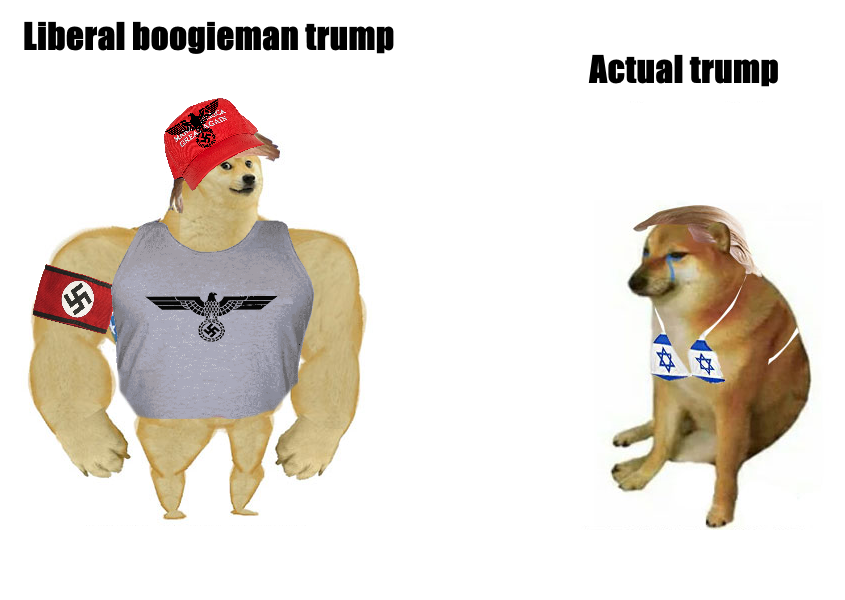 Max Roscoe said:
While I have not been to Singapore, (I have an Indian friend living there) my understanding is that it is not as multicultural as it is made out to be, and the multiculturalism you do see is similar to what you find in New York City -- when things are that densely populated you get multiple ethnicities but I've always found there is far less mixing of these cultures and peoples than there are in more rural states. You will probably see the virtue signalling "I have an ethnic girlfriend" hipster thing in NYC, but I bet you find more mixed race couples in the rural south.

Singapore is the SECOND most densely populated country in the world. When you are living in a tightly packed urban environment, you are just too busy getting from place to place to even develop much of an identity or family life or distinct culture. It's like how NYC has a culture but how would you even describe it? The races kind of get along in NYC when the economy is strong (lately, not so much).

Singapore is less than 1,000 square kilometers and is essentially a city state, not a true nation in the modern sense. You could always find multiple races in city states, and trading merchant cities. Even today Venice is probably the most diverse place in Italy, because commerce always creates these environments. When one looks at Singapore what you are really seeing is a bunch of foreigners working in the international port of Malaysia / Indonesia.

Singapore looks pretty homogeneous to me: 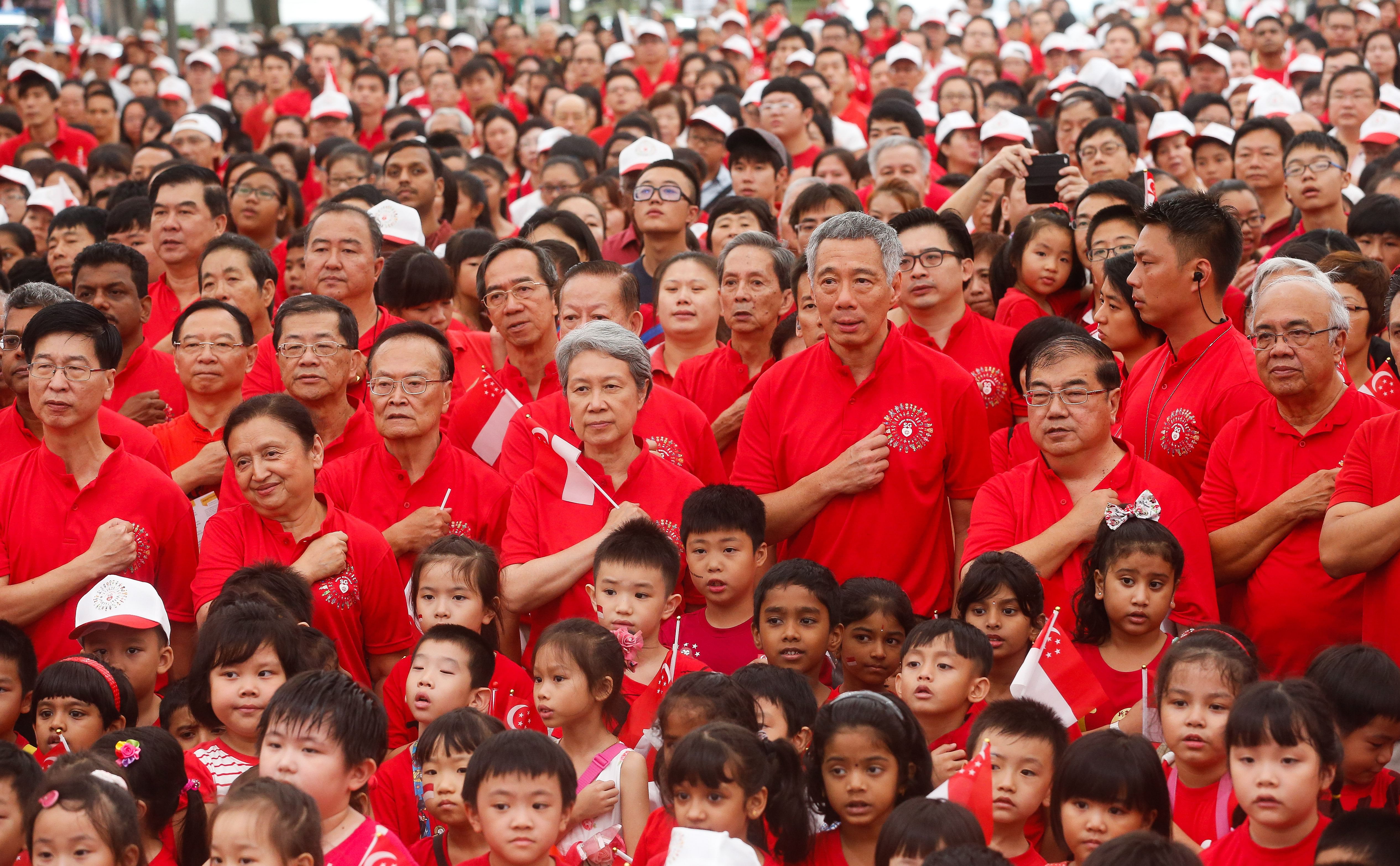 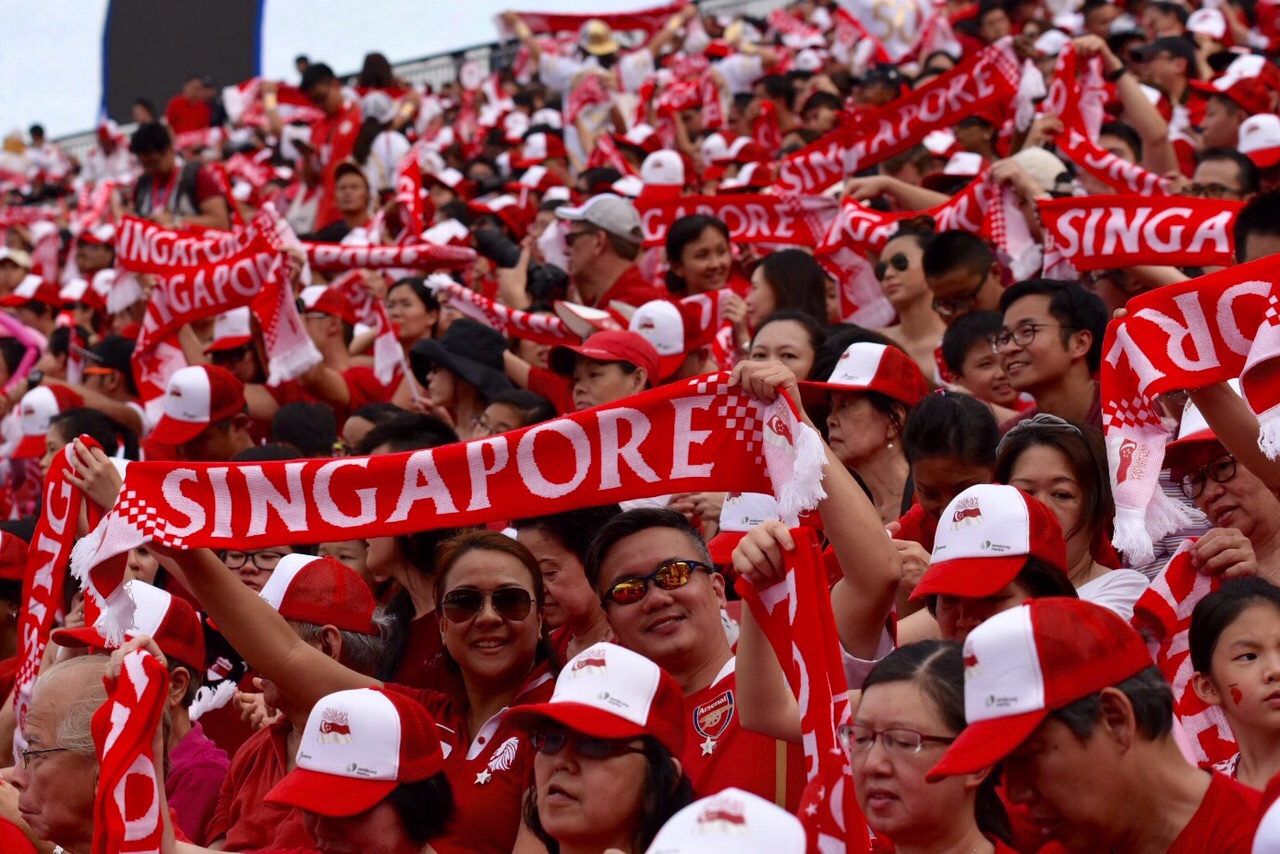 As a former one myself, I can say that “diversity” to white urban liberals just means patting themselves on the back for eating at a cash only ethnic restaurant with sanitary issues they wouldn’t tolerate in their own latte liberal enclaves. White liberals almost NEVER choose to live in any of these “diverse” neighborhoods, despite rents often drastically lower. They think living in relative proximity to black people gives them some sort of virtue, despite almost never crossing paths outside a tolerable trickle of them into their yuppie bars, nightclubs and coffee shops.
Share:
Twitter Email Share Link
Top