^ The top one is probably more true than funny. 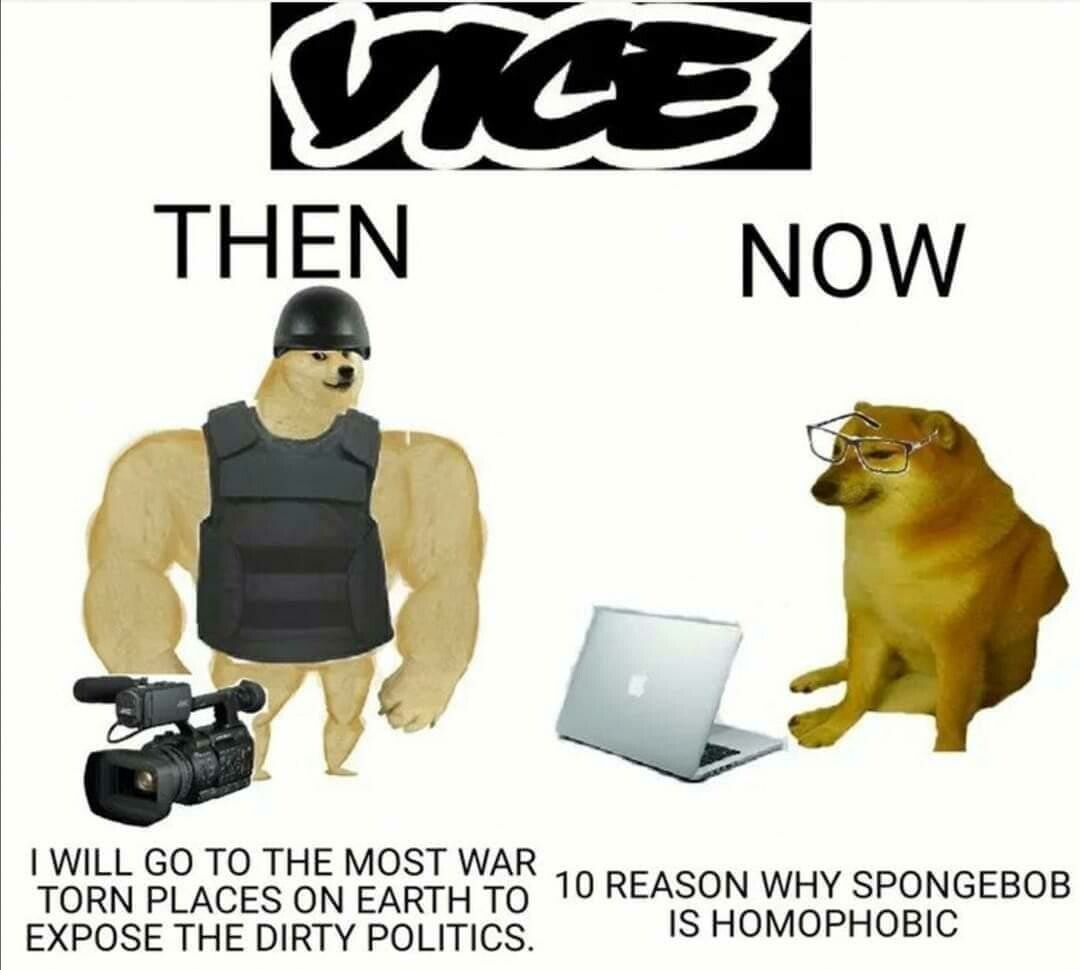 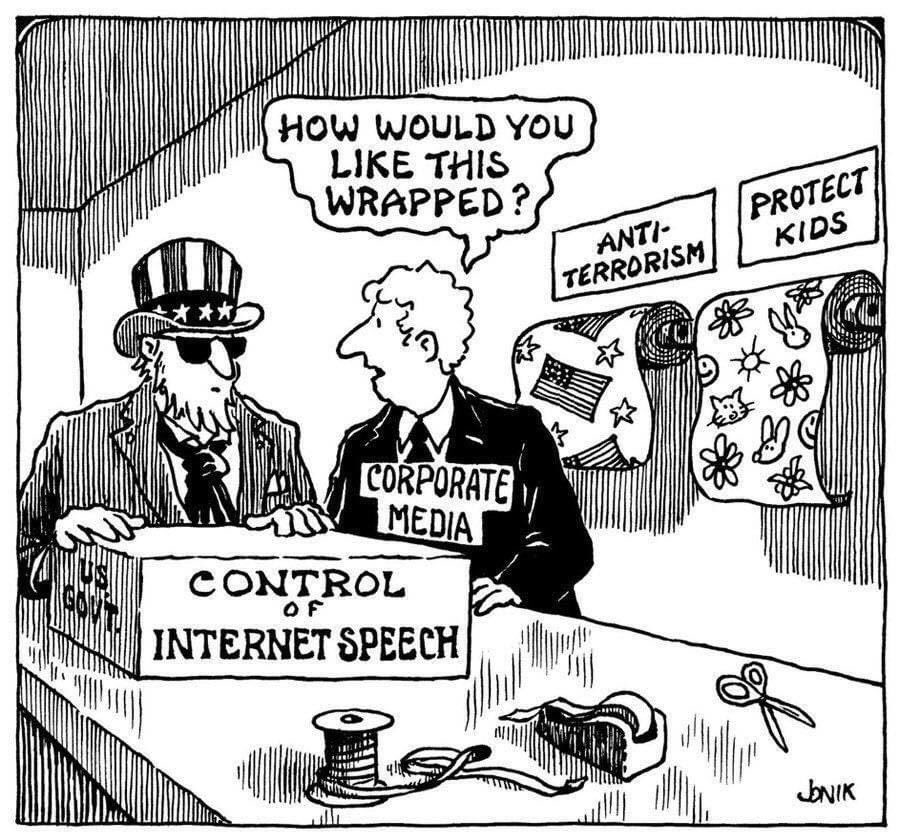 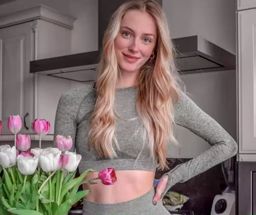 Ha Ha! What a moron. She doesn't even know the meaning of English words. "Literally a hate crime". She clearly doesn't understand the word literally. For this to be a crime, there would have to be a law against this, ranking it as a criminal offense. There is not.

Furthermore, in actual reality, there are only two genders. The rest is just mass insanity, similar to when people used to think they were Napoleon or Jesus Christ.

The one thing going for her is that she is normal, and the majority of people think the same way. 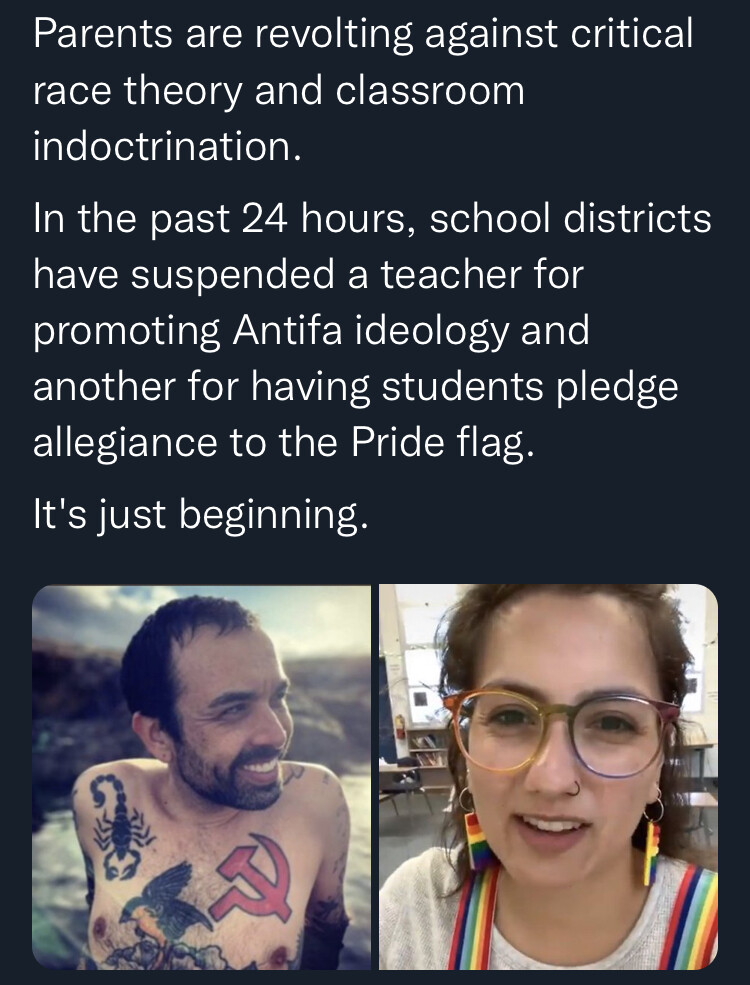