Oh no not a bloody prequel.

Orthodox Catechumen
Some of the best memes on Roe VS Wade

Good_Shepherd said:
Some of the best memes on Roe VS Wade
Click to expand... 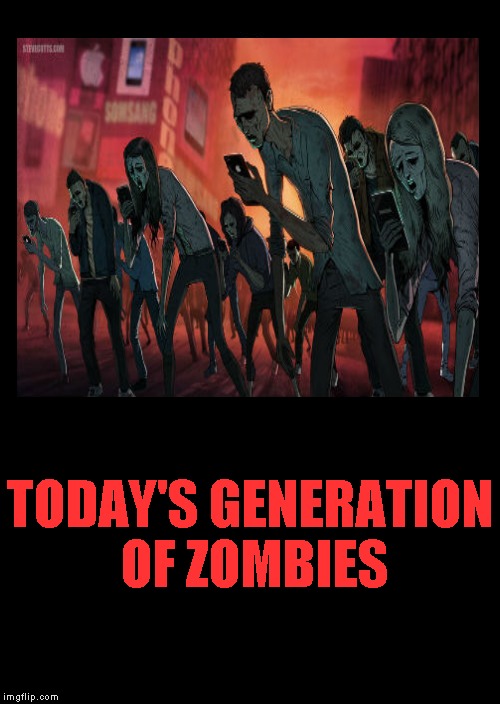 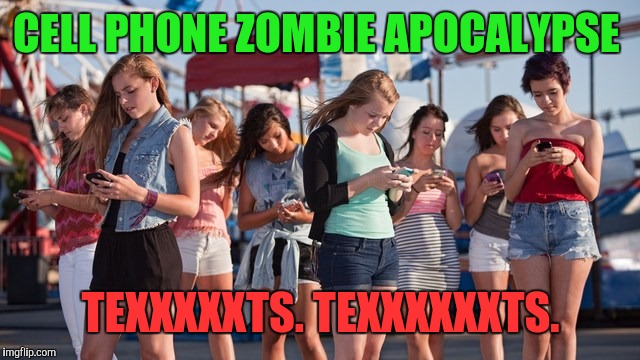 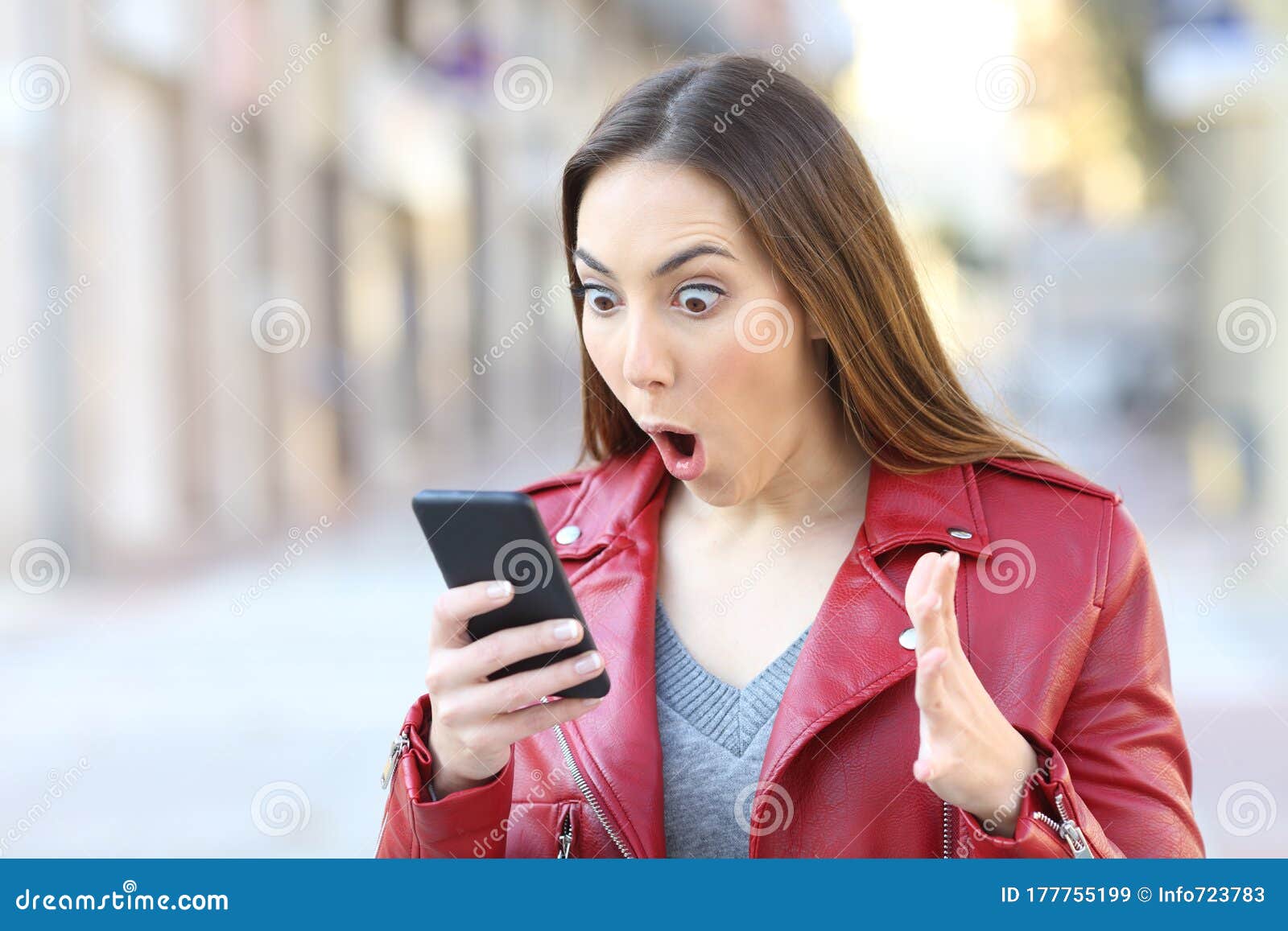 The meme references George R.R. Martin's weird tendency to include disturbing amounts of rape in his books. As Vox Day put it: "One has to question his devotion to historical realism when there is one rape every twenty-four pages, while children apparently spring into existence without married couples ever having sex." George RR Martin is a major feminist and Leftist, hence why people on the Left wouldn't like this meme.