Harrison Ford looks pretty damned good for 76. That's my role model for the next 20 years. I want to diet, exercise, and do TRT and other age defying treatments to try to be in that kind of shape in my 70's.

The Terminator is looking good: 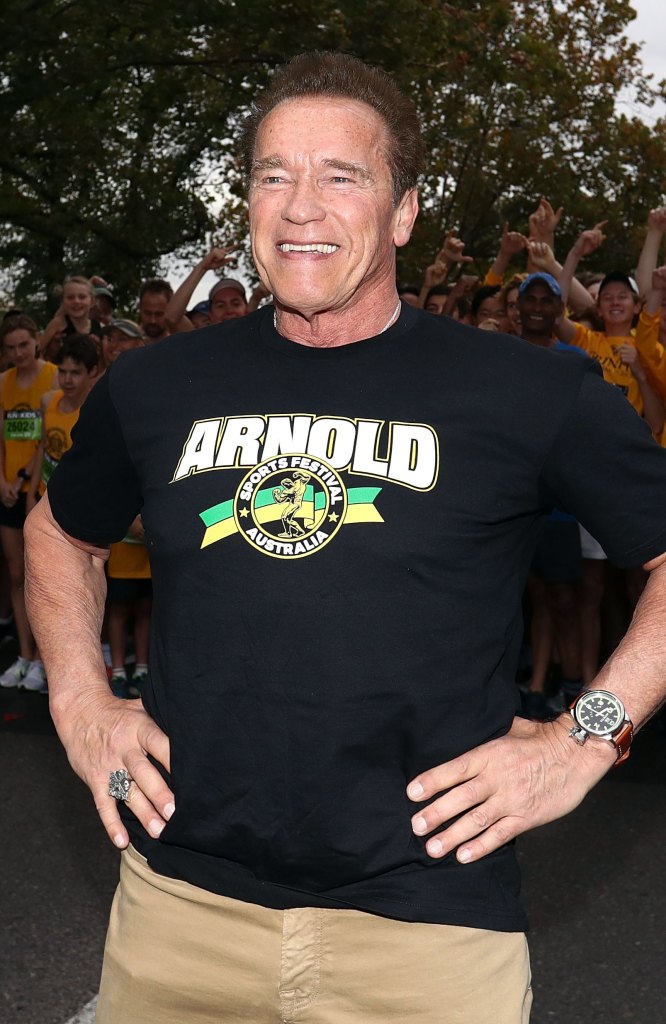 As far as women , I keep seeing that Lori Loughlin woman on the news. She looks great for 55.

Jesus Christ I did not know Keanu was 55 and Lenny Kravitz was 54! Damn I'm getting old

Maybe not in a physical sense, but the fact that he remains so lucid and has retained his mental faculties at his age (90!) is astonishing. Forget whether or not you agree with his political views. The guy has been consistent for like 60 years! Most dudes probably lose their marbles around 70 or so.

A good reminder to keep your mind sharp and always read.
T

This is number one as far as I can tell. So much of our body’s internal mechanics are dependent on movement. The knee joint is a prime example - most of the flesh within the capsule is avascular. When walking the alternating load bearing by your limbs creates a vacuum pump that circulates nutrients through the ligaments and meniscus. Bone density is intimatey linked to compression force. Blood flow up the leg is assisted by the calf contracting. And thousands more.

When it comes to physicality, range of motion and muscular balance is king. (I speak generally here in, cerainly not calling you out RG) Can you press your ear flush to one shoulder without raising the opposite? Can you reach behind your back and grab ahold of the opposite shoulder? What was once normal, natural range of motion has become anything but - which is slowly killing us due to the body’s need for full range to function.

You mention yoga... While it’s a fine sport for general maintenance, the Westernized incarnation falls far short of its roots. Pranayama is key! Breath is life! Can you manage the Breath of Brahman with ease? An 8 second inhale, a 32 second retention, a 16 second exhale, with an 8 second hold? Unconciously, throughout the day?

Such esoteric methods of respiration are invaluable. When we are born, every single bone in our body is packed with red bone marrow. By the time we’re 65, our red marrow sits in parts of the pelvis and most of the vertebra if you’re lucky! All else has yellowed by then - porous and pocketed with nothing but fat. Hyperoxygenating the blood has been proven to regenerate this lost marrow. So, get on top of your breath! The Wim Hof method is perfect to master first. Or open an oxygen bar.

Lastly, cold/hot exposure! Constant cold exposure strengthens the micro-muscles surrounding every blood vessel, blood too is life! Exposing oneself to intense heat near daily will force the body to create heat-shock proteins (sauna at 195F for 20+ minutes 4+ times a week). You know the Maillard Reaction? The delicious crust on that pan seared steak? Oxidants have done the same thing to all of our ligaments by the time we’re 65. Unless you’ve made yourself resistant to being cooked!

Good luck Brothers! I hope to see more tips and tricks through the thread.

Porscheguy will turn 43 this year, benches more than his bodyweight, runs a mile in 8:20, and sits at 14% body fat. He wears the same size jeans he wore when he started high school.

Seriously, if you’re approaching or over 40 and don’t feel you can describe yourself as aging like a fine wine, then you need to step up your game. 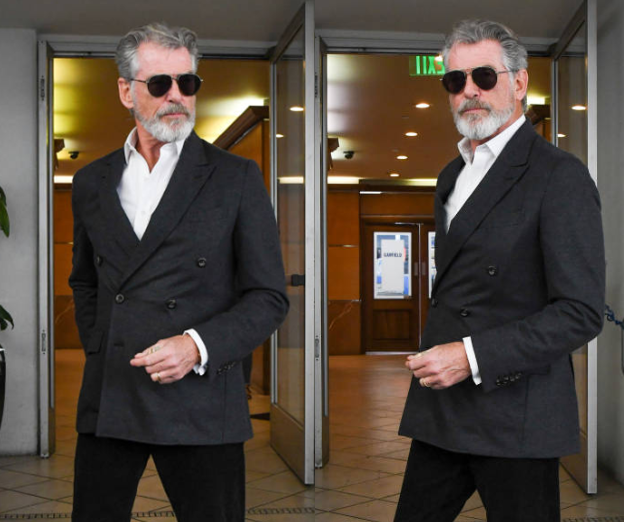 I don't like the man's politics, but Clooney seems to get better looking with age.

Salinger said:
I don't like the man's politics, but Clooney seems to get better looking with age.
Click to expand...

I believe Clooney wears a piece. But he's still...well...Clooney.

Going strong also, I don't doubt he will look much the same into the 50's now having adopted a new path in life it will only work for him in the positive sense. Aging well is not just about wrinkles or fat. Your inner world literally starts to manifest on your face. The karens of this world mold their face into a permanent frown, while a good inner world will start to reflect grace and openness to life.
Last edited: Sunday at 8:41 AM

As in a toupee? Wow, must be the highest-end hairpiece you can get, because I never suspected it. I just learned the other day that Joel McHale, another guy who's aging very well, has hair implants. Made me feel a little better about my thinning hair, which I hate but not enough to do anything about it.

I'm almost 50 and I've always worked out and never smoked or drank. I'm a natty ectomorph and, until recently, I'd say I normally look about 80%-90% as good as Brad Pitt in Fight Club. Not big, but lean enough to look muscular and athletic, especially in the right light. However, I really let my diet slip over the last few months, especially with having too much sugar. Went from ice cream being a once-a-week cheat day thing to eating it almost daily, and I started eating more junk food in general while working from home during the day. I finally faced facts that I'm gradually putting on belly fat, feeling less energetic, and my joints are hurting more, especially my shoulders when I lift heavy. I asked myself if I want to continue in this direction and, when I'm older, be one of those guys carrying around thirty pounds of belly fat with shoulder pain and knee pain and I said no, as much as I love ice cream, I don't.

So, just a few days ago I committed to cutting out ice cream and other junk food and eating only food my great grandparents would recognize, and cutting sugar to an absolute minimum. I already feel noticeably better, and I swear that my abs already look a little better. When I work out my joints already hurt less and I have more energy.

I remember reading that Steve Nash's secret weapon that allowed him to dominate the NBA as an average-sized white guy into his forties was eating essentially no sugar. Like I said, I've been amazed at how good I feel after just a few days of almost no sugar. You'll hear experts say health and aesthetics are over 50% diet, but I'd say it's more like 90%, especially avoiding sugar.

Hopefully I'll be able to get back up to a level somewhere around the examples posted in this thread in not too much time. I'm focused a lot more on health than aesthetics at this point since I'm married and even at this low point I look good enough for my wife, but in general health and looks go hand in hand.
You must log in or register to reply here.
Share:
Twitter Email Link
Top