Even the Monet, Van Gogh, and Picasso didn't strike me as the best of their work. Frankly, they looked lower tier. I normally like French Impressionism, but the Monet piece was very bland.

Of course, the modern pieces were a complete joke. Pure garbage. One was a photo montage just done in 2021 that sold for $69m!! Apparently the artist himself got a big chunk of money in this case, since it went to auction and the price blew up with no previous expectations. Very strange.
Last edited: August 17, 2022

Protestant
Years ago, I lived in a blue city for a while. One night I had a date with a girl and wanted to do something different than just go to a coffee shop or bar. So I suggested we meet at an art exhibit.

We were about 10 minutes into the exhibition when we rounded a corner and were faced with an anti-white exhibit displayed on an entire wall. It was blatant and hateful, almost as bad as something you would expect to see these days from Leftist radicals.

I was embarrassed that I had stupidly not checked what was being shown that week. My date saw it and said nothing and neither did I. In retrospect, I wish I would've taken action to show how wrong this was. I could've denounced the artist in front of my date or told the museum rep what I thought of their exhibit. But I lacked a spine and wasn't yet red-pilled at this point and didn't understand what it all meant and why it was there. I just wanted to get out of the place as quickly as possible.

Maybe it would be therapeutic to go to a modern art museum now and tell the museum what I think of their modern art. Kind of a redemption for not saying anything the first time I was subjected to this trash. 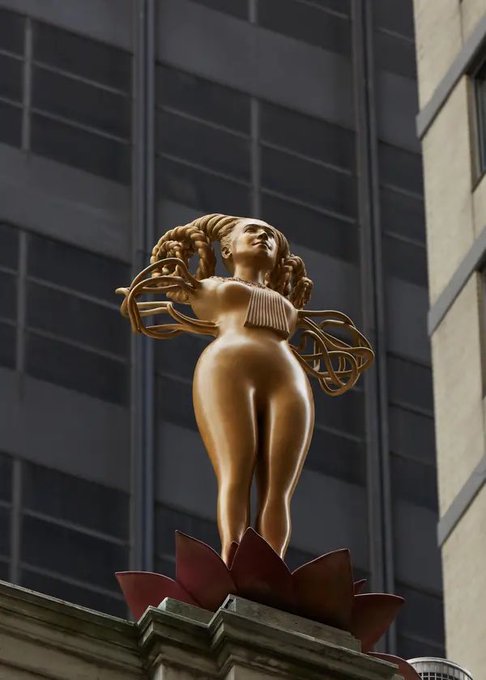 NYT article, "Move Over Moses and Zoroaster: Manhattan Has a New Female Lawgiver"

Meet the artist behind the bizarre artwork: 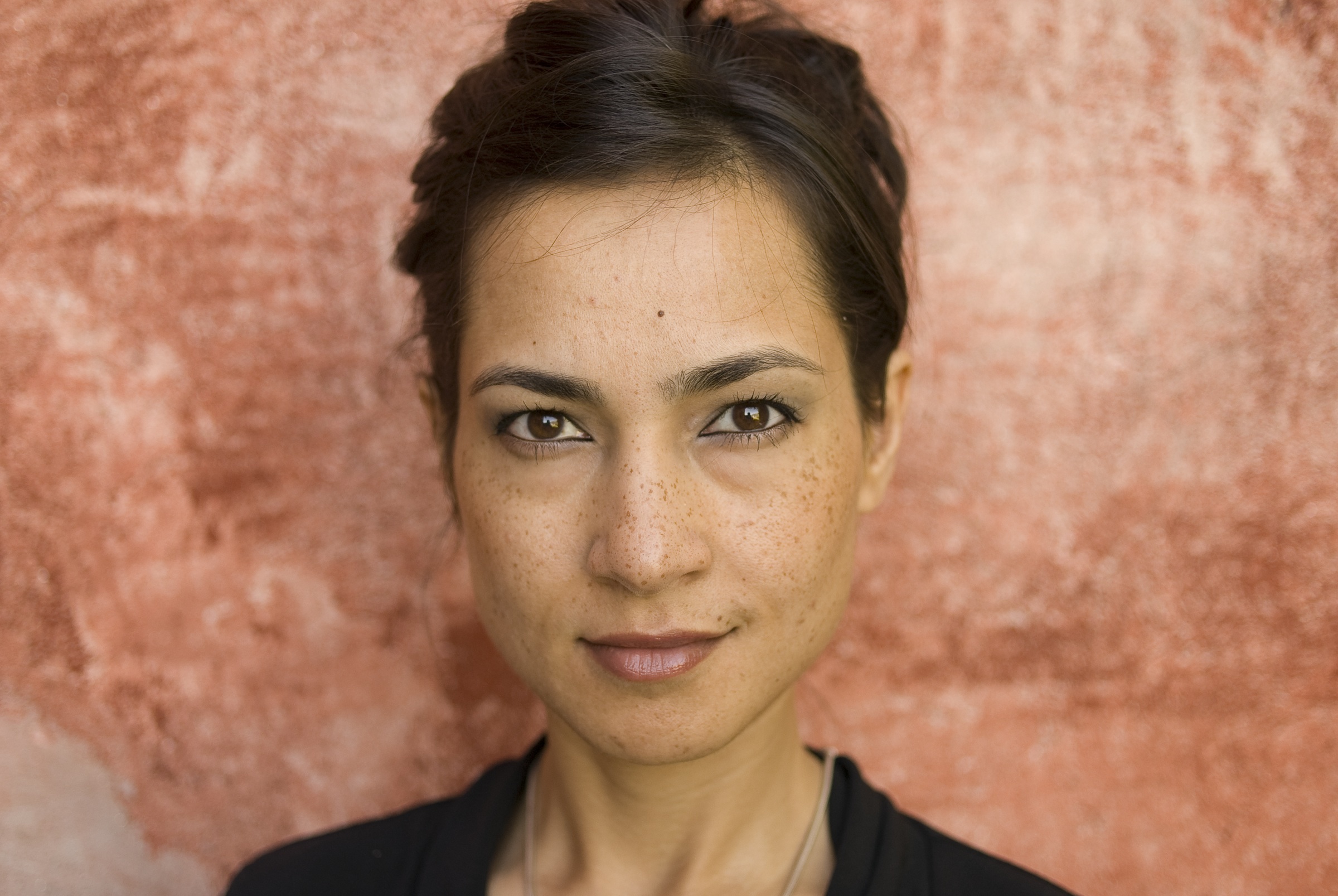