Movies with a strong Christian component

Catholic
Surprised no one has said The Robe. It is based and red pilled. A silver screen epic, with impressive costumes, acting and the Christian message here will massage your shoulders. I got a copy at a ValueVillage on VHS. Made in the 1980's and never opened, still had the plastic wrap and ancient coupons. Gosh what a treat. Complete with uncensored Roman salutes and the love of Christ.

This is evident in this thread, which has quickly devolved into justifying why The Godfather movies, Rocky, and Scarface are 'Christian.' Talk about a stretch.
Click to expand...

Neil Gabler's Hollywoodism documentary answers why that is. Gabler is liberal and Jewish, but this movie is highly instructive..

The 50s had lots of Biblical epics like The Robe, Ben Hur, Quo Vadis, the Silver Chalice.

Tale of Two Cities (1935 version). Many films before the 1960s had Christian-influenced themes like Green Dolphin Street and Three Godfathers.

"Paul, Apostle of Christ" is one of the better movies I've seen in years, especially the last half.

Shadowlands - BBC version is superior to the Anthony Hopkins one.
Click to expand...

Imagine seeing these 50s Biblical epics movies when released, and taking heart that modern cinema was embracing moral truth and making it interesting. And thinking, in that time, what fabulous Christian epics will come in the 70s and 80s. But then, nothing came, Christ-based morality was abandoned, and for several decades feel-good, psychology based pseudo-morality replaced those earlier films. But like a train with the engine off it all comes to slow s-t-o-p. We'd have to wait for the revisionist Last Temptation movie, and it didn't feel celebratory or reviving, just more psychology, this time with Christian packaging. The only Christian epic in recent decades was Gibson's The Passion. For many it was like rediscovering what real morality can do for individuals and society. I think there's a lot of turning away from Hollywood now. Movies no longer have a dialog with audiences, helping inform our response to change. They've become irrelevant. It feels like movies now openly embrace evil & sin with a wink, saying its all a game, life, a game that ends and after that any vileness we did ends like a game b/c there's no accounting. It's like there's a shrill silent scream of despair behind that denial of God. I've sworn off movies made after 1980. Really, pop culture from the 20s, a century ago! like Al Bowlly, you can literally feel the morality pulsing behind it. That's mostly gone. Morality in popular culture now is 1 person sneaking it in, it resonates a bit, and is soon forgotten. Sorry, long post.
R

But how about Leap of Faith?
Not to include too many spoilers, but the movie centers on faith and the fact that even playing around with it can finally get you deeper...

Other Christian
Gold Member
Jesus of Nazareth
This can be watched as one long movie on YT but the best encode and lip-sync are on this 4 part split version.

Very subjective opinion, and possibly controversial given its graphic sexual content, however I found that Eyes Wide Shut (1999) contained a very Christian message about marriage. Tom Cruise’s character only has eyes for his wife, and is able to ignore the propositions of attractive young models who try to seduce him, and the female patients that he deals with. However, his faith in monogamy is damaged when his wife reveals her near infidelity. He then seeks to have an affair, but experiences horror at the degenerate sexuality in New York City. The young lolita who is pimped out by her father, the hooker with the heart of gold who nearly gives him HIV, and then the secret society who have ritualised sex and will kill to keep their secret. At the end of the film, he and his wife embrace the inherent goodness of their marital fidelity.

I recommend the movie "Conflict". AKA "The Catholics"

Set in Ireland where the Catholic Church has been superseded by a repressive order with new ideas. When a group of Irish monks rebel, a Vatican official is sent to bring order once more.

I thoroughly enjoyed the movie and as the above description explains, it delves into the changes after VII. I would love to hear anyone else's opinion. 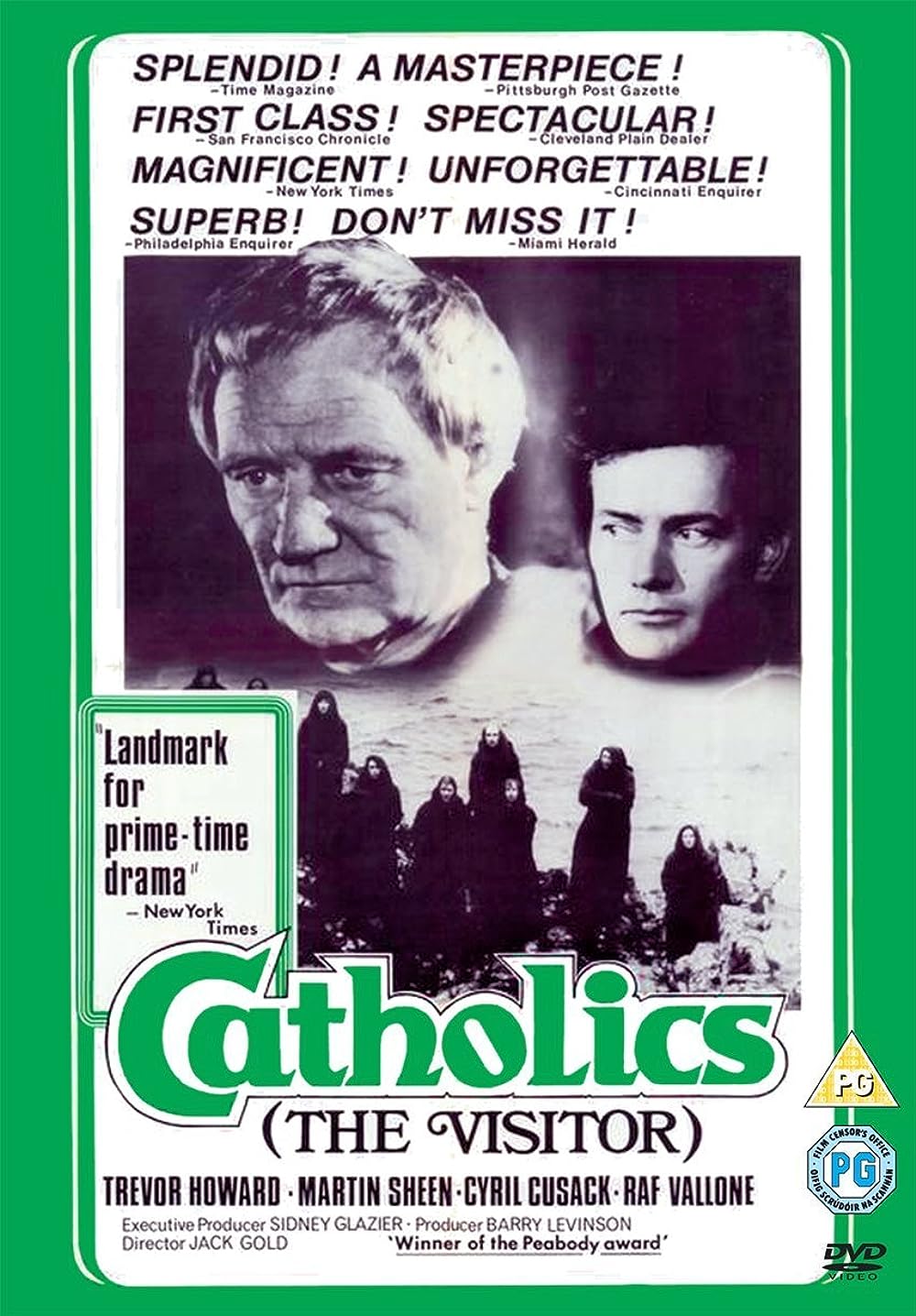 Conflict: Directed by Jack Gold. With Trevor Howard, Raf Vallone, Martin Sheen, Cyril Cusack. Set in Ireland where the Catholic Church has been superseded by a repressive order with new ideas. When a group of Irish monks rebel, a Vatican official is sent to bring order once more.

infowarrior1 said:
They replaced Glorfindel the Male Elf with Arwen in the film who rescued Frodo and helped guide the party to Rivendell and altered Eowyns character and story too.

And degraded Aragorn's character somewhat also compared to the Books.

So the rot may even be already present back then. But I'd still recommend it as a good film overall.
The Extended Edition was excellent. It ties up all the loose ends in the theatrical release and greatly improved the story. Especially the character of Boromir.
Click to expand...

Even 20 years later, I cannot reconcile the difference between Aragorn in the book(s) and the movie Aragorn. The movie character was a great action hero and I liked watching him, but Aragorn is on another level entirely, in Tolkien's work.
Though for me, the movies' character did show brief glimpses of echoes of Tolkien Aragorn once or twice.
It's hard to do Aragon though, isn't it? They did well with Theoden though, mind you. Especially in the second movie. That "how did it come to this?" speech was pretty epic...
C

infowarrior1 said:
They replaced Glorfindel the Male Elf with Arwen in the film who rescued Frodo and helped guide the party to Rivendell and altered Eowyns character and story too.
Click to expand...

nothing compared to what they did in the Hobbit, adding a female elf hero to be the love interest of one of the dwarves. I was disgusted and as far as I'm concerned, there is no Hobbit movie.
B

Catholic
Did anyone see 30 Monedas/Coins? I have been impressed with its strong faith elements
C

MusicForThePiano said:
I also liked Amadeus, it clearly shows Salieri's guilt over what he did to Mozart
Click to expand...

If we're thinking the same film, I disagree. He didn't act guilty at all.
The film falsely depicted Salieri, who wasn't jealous and went on to write religious orchestral scores.
T

Not a great film by any means and it’s loaded with sap, but A Walk to Remember has a positive message on Christianity. A young man on the wrong path is brought to his salvation via his interactions with a pastor’s quiet, faithful daughter. While thick on the typical teenage angst tropes there are a few surprising exchanges on the nature of faith and belief.
P

Here is where I'd recommend KING OF KINGS (1961) directed by Nicholas Ray. It is the story of the New Testament. It stars the brilliant Jeffrey Hunter as Jesus Christ. Some of the actors are bad but the film overall is pretty enjoyable.

The music alone should convince you to watch it. It was composed by the genius Miklós Rózsa, composer for other religious-themed films such as BEN-HUR (1959) and SODOM AND GOMORRAH (1962). He was probably the best film composer from the 20th century. A lot of his music has a touch of divine inspiration and will leave you with a good feeling in your heart.

THEME FROM KING OF KINGS

The film “The Priest” was partially sponsored by the Moscow Patriarchate and tells the story of the Pskov Orthodox Mission and its interaction with the Germans during World War II. This touching film clearly portrays the difficult position of the Orthodox Church during the war, persecuted on one side by the Soviets and on the other by the Germans.
Click to expand...

Banned
How about this old classic?

Protestant
These are two "Christian" films that I've seen that are good movies -- by any standard -- and also faith-focused. 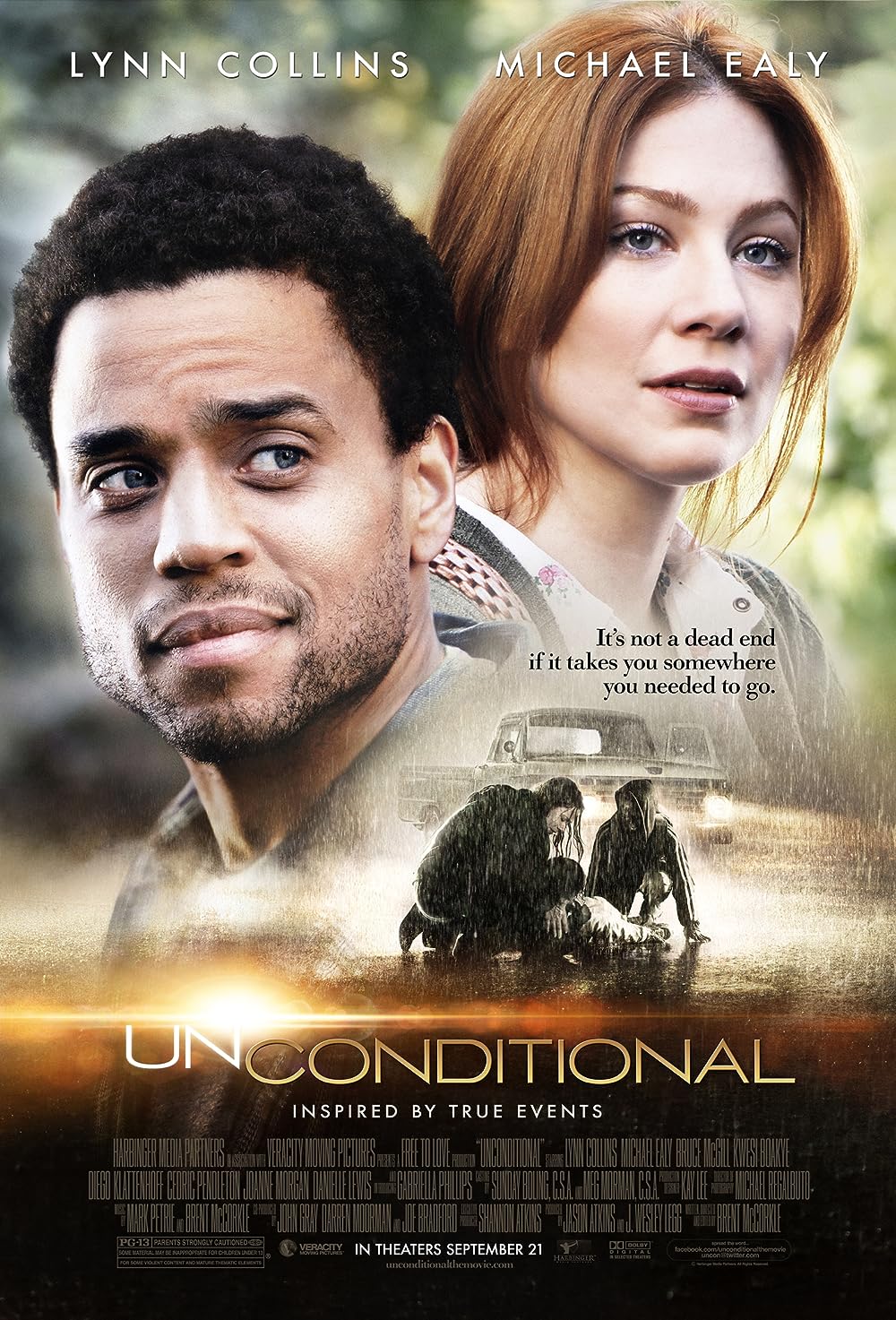 Unconditional: Directed by Brent McCorkle. With Lynn Collins, Michael Ealy, Bruce McGill, Kwesi Boakye. A woman's idyllic life is shattered when her husband is killed in a senseless act of violence. As she prepares to take matters into her own hands, two unexpected encounters begin to change...

Midnight Clear (*This one has Stephen Baldwin, who is also a Christian) 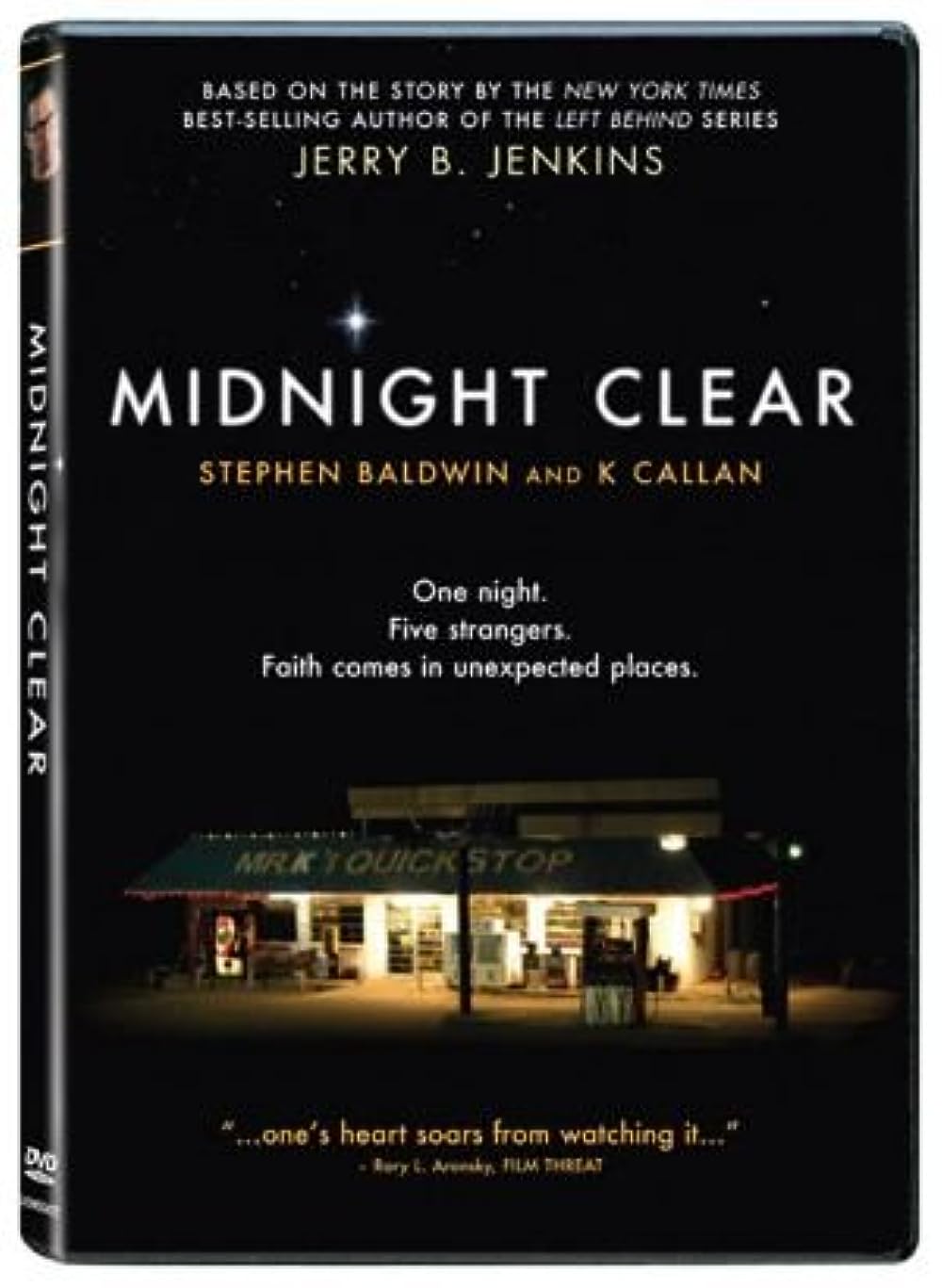 Midnight Clear: Directed by Dallas Jenkins. With Stephen Baldwin, K Callan, Kirk B.R. Woller, Mary Thornton. Faith Comes in Unexpected Places. Based on the story by the New York Times Best-Selling Author of the Left Behind Series, Jerry B. Jenkins.

Deusleveult said:
Exactly. I remember seeing it in theater and not liking it because of the apostasy and having an argument about it with my sister and father at the end of the movie.

They didn't see nothing wrong with it while I told them the movie is basically telling you that it's okay to renounce your faith.

Anyway here's one movie about missionaries in South America :

I absolutely loved this movie the first time I watched it. Deniro was my favourite actor back then, he's had a backslide to beat all backslides ever since it seems!

infowarrior1 said:
The arrival of Hernan Cortes also resulted in massive plagues that afflicted South America and depopulated those Civilizations for the most part.

When some explorers arrived later. They found all those places empty and abandoned and the Civilizations there have effectively collapsed.
Click to expand...

True, but it brought about an end to one of the most evil civilizations in human history. Unfortunately historical events are complex and come with unforeseen results. The conquistadors didn't understand germs so they didn't know they would spread that plague.

karlvonhabsburg1917 said:
True, but it brought about an end to one of the most evil civilizations in human history. Unfortunately historical events are complex and come with unforeseen results. The conquistadors didn't understand germs so they didn't know they would spread that plague.
Click to expand...