Trad Catholic
The protests are continuing into a second day and despite the enemy propaganda of the government controlled media it is a peaceful protest. The police have turned up armed with batons. Please pray for these brave patriots 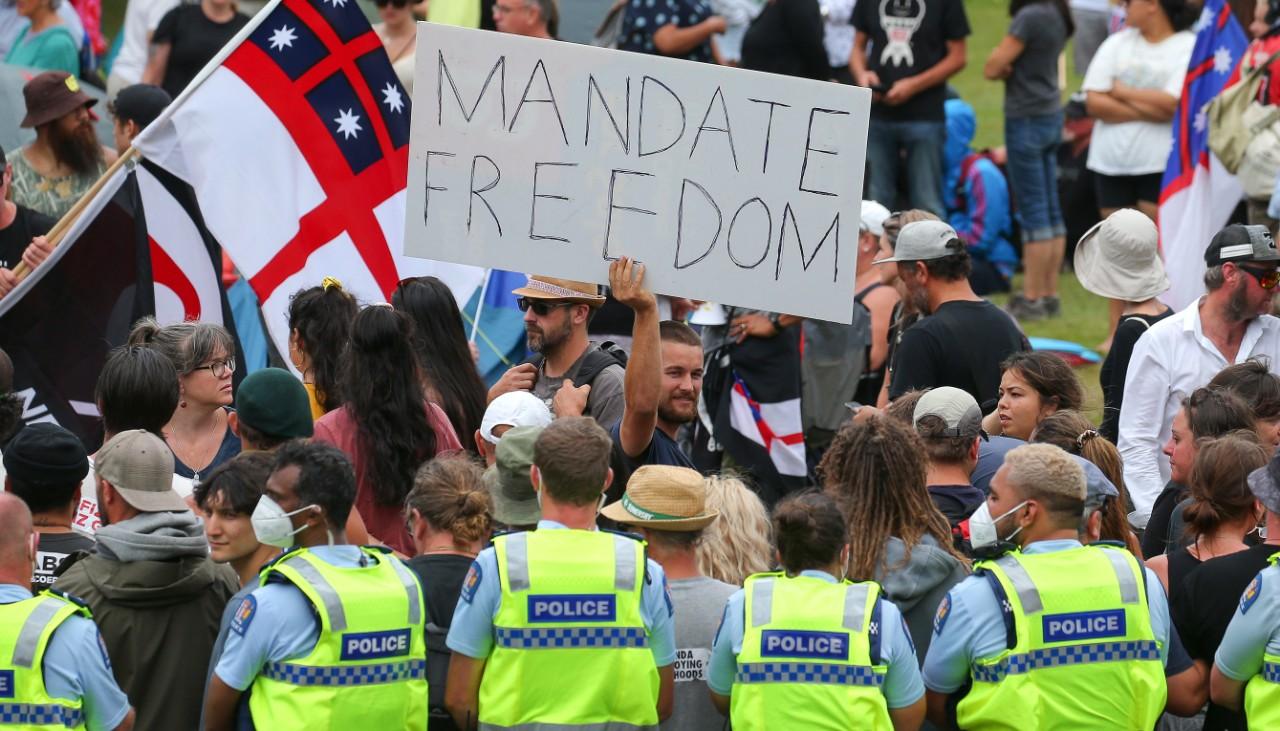 Imagine being that cowardly.

Beyond Borders said:
^ It's all in the manual.
Click to expand...

This has been fascinating for me to see happening in real time, the fact that all health ministers or prime ministers at the same day would come in with the same message, and not only that, but with the exact same words. Well, if all are in the same e-mail thread it's not such a coincidence is it .

I've said it multiple times but I'm so incredibly disappointed with the police. Always I've been the guy who'd say back the blue, police are crucial for law and order, and then to see that they unquestionably insert terror on entire populations has been absolutely shocking.

Trad Catholic
Reports are coming in on social media that the police are moving on the protesters at parliament under cover of darkness. Also claims that protesters through human excrement on the police - I kind of doubt this, likely to be a false flag by a plant in the protesters I imagine.

Orthodox Inquirer
NZ continues to surprise me and makes me thankful to be home.


More people continuing to show up and bunker down in Wellington in front of Parliament. More protests planned in other regions, all the while we have Six thousand Covid cases for the first time today but nobody seems to care lol..... So now they have to label the protests as "a super spreader event", some interesting tactics at least.

It was also some icing on the cake that our PM was heckled again at an Electric Vehicle presentation. Well done to that small group.
I was heartened to see some interviews on YouTube of guys that were simply not leaving the protests, this was the end of the road for them. Some ex-defence force, ex-cops, and regular people pushed out of their career by the jab. Huge respect for some genuine good folk. Even talk of local Wellington people showing support despite what the MSM says.


Now, some caution.....The only thing in the back of my mind is the fact NZ is so tied in with the UN (WEF) and our PM was so eager and quick to change the terrorism bill seemingly out of nowhere to any rational thinking individual. It made no sense, so raises some red flags for the future of this country. Not to mention the gun buy back nonsense.
There is a part of me that fears the protest narrative is being allowed to get so extreme that under the terrorism bill they can be prosecuted - and the supporters, ala Canadian convoy. This was done early on. If you get a chance everyone here should read that bill, readily available.


Our PM sure has an agenda, but right now I don't think she planned for so many people actually fighting against it. Whatever happens this is for sure going to be a moment we won't forget. I pray we can be wise in our actions.

Kia Kaha NZ and to all the good Kiwis on here !

Kiwi said:
NZ continues to surprise me and makes me thankful to be home.


More people continuing to show up and bunker down in Wellington in front of Parliament.
Click to expand...

My son and his friends went down last night.

EuropeanCanon said:
My son and his friends went down last night.
Click to expand...

God bless them and you mate. Great stuff!
C

Other Christian
The odious PM chased away by angry protestors in school event, great to see: 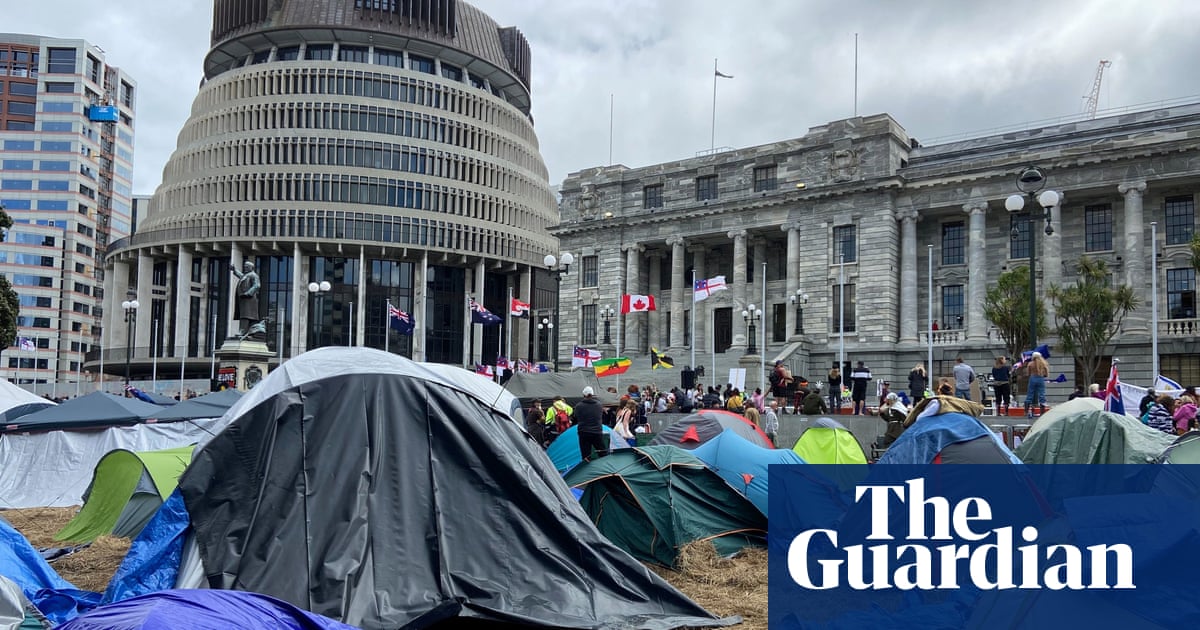 Trad Catholic
The protests at NZ parliament have ended with brutal police action. This is the real new normal - top down authoritarian control.
M

All it did was cause the country brain drain.

Other Christian
This is crazy, she should be fearful of them, not the other way around. You have tyranny when the people fear their government and so-called elected leaders.

No offense to any Kiwis on this forum and I’m sure there are many who detest this odious cretin, but it’s hard to have sympathy for people fleeing instead of staying, fighting, and taking their country back.

AUS/NZ were two of my favorite places before Covid, but I’ve been shocked at the totalitarian restrictions by the respective governments and the people obediently putting up with them.
Share:
Twitter Email Share Link
Top