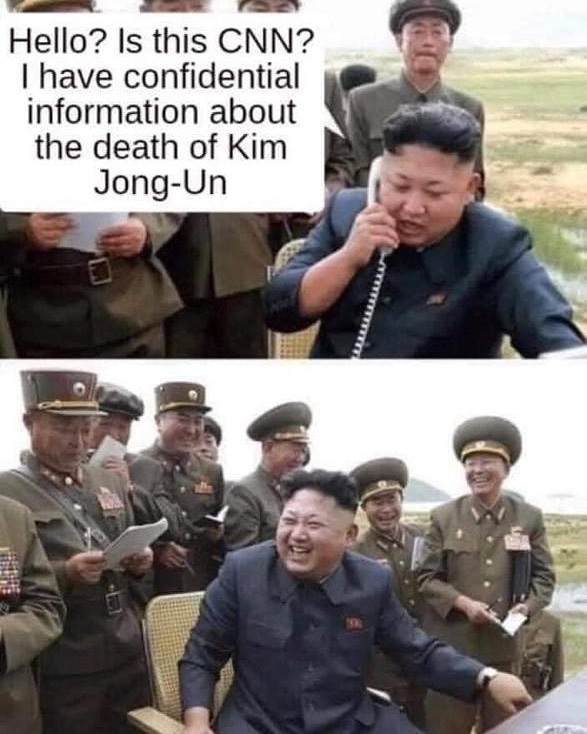 You can see the date of 1st May 2020 printed on the green wall on the left of him at minute 0:31
(Most asian countries write dates in format year/month/day)

The initial source being CNN made me skeptical at least but I'm not totally in on this either.
C

Banned
A major problem with North Korea isn't North Korea its people exploiting North Korea to enrich themselves or making stupid little memes or turning it into some big joke. A great example is DPRK News parody account on Twitter. Some smug stupid little shits who do it secretly hoping for a book or movie deal like every little fucker on Twitter. Or Michael Malice who went on one trip to Pyongyang (not even hard) to get his "I went to North Korea" merit badge write a mediocre book for clout then used that plus some standard rightwing boilerplate opinions to get in the redpill social club.

I know genuine empathy is in short supply these days but I'd just like for once for them to be seen as people, not zombie slaves, not people to be mocked or phony pitying but genuine empathy for the people their. They've had a very rough history, maybe since 1890 to present year. The forced opening to the world, the Japanese occupation, the Korean War, the massive air bombing which barely anyone knows about. The famine. 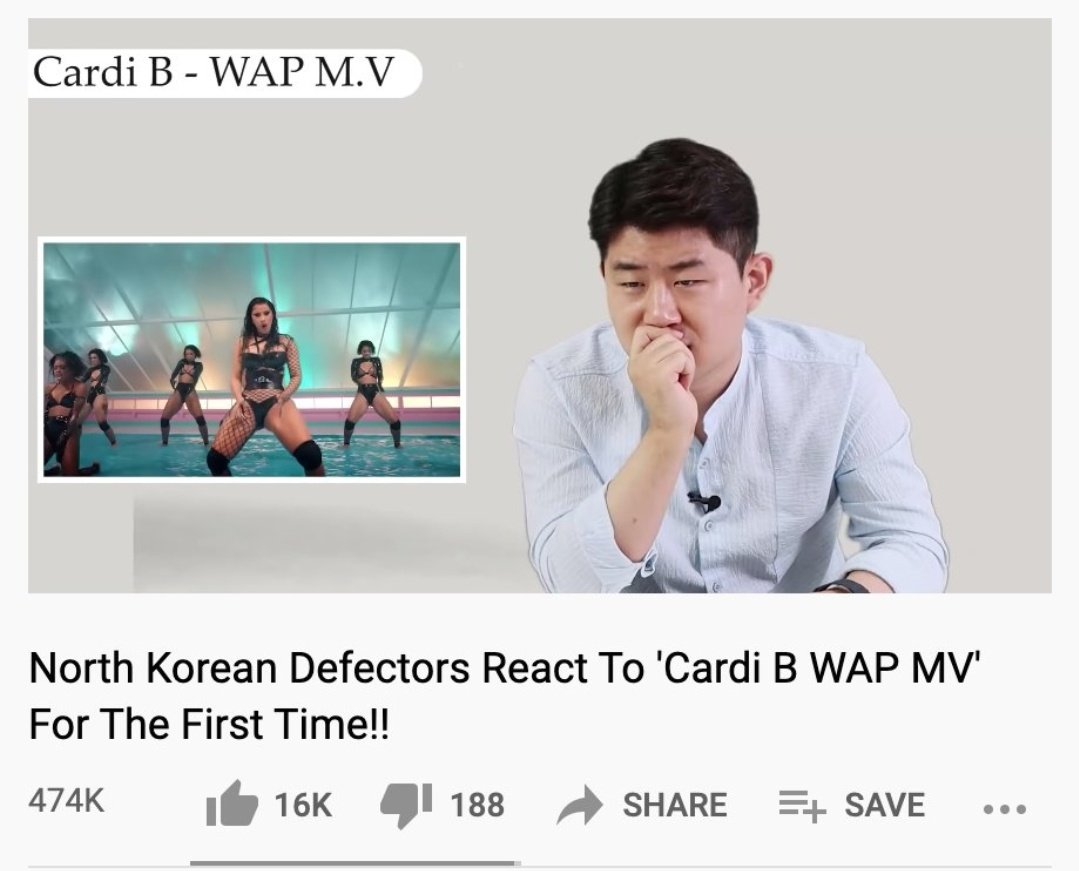 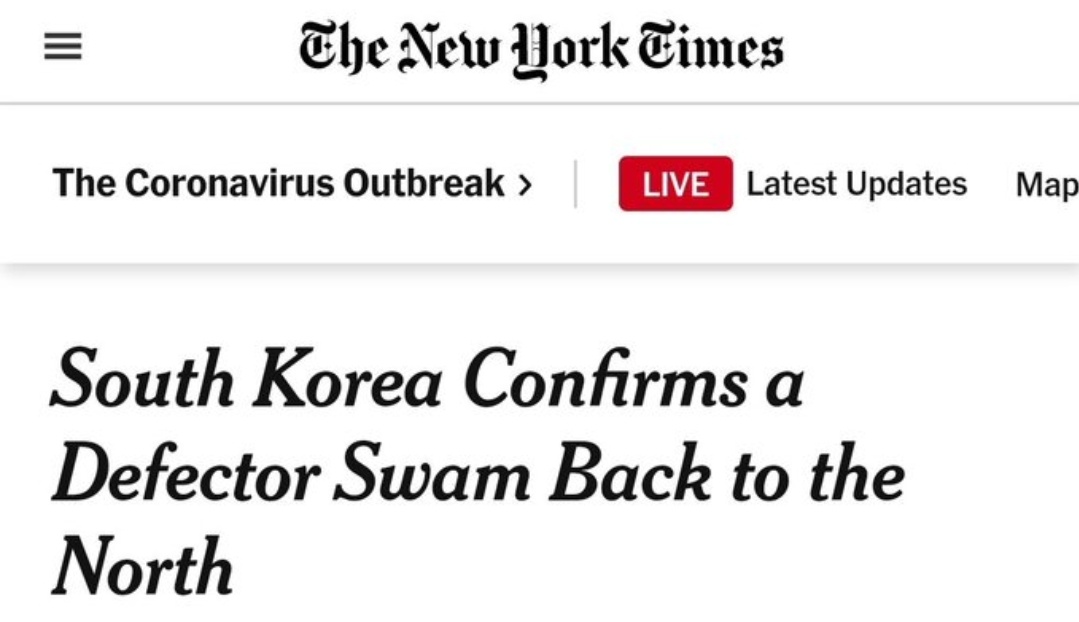 Orthodox Inquirer
Isn't North-Korea just a massive red herring guys? In the past I believed these things, North-Korea was our enemy and so on, but as I understand the world system better it's just a joke to put all your missiles towards a dude with the hairdo of a 19th century farmer boy. Same goes for Russia and on a smaller scale Belarus, Syria etc.

Gold Member
how it started Viktor Zeegelaar said:
Isn't North-Korea just a massive red herring guys? In the past I believed these things, North-Korea was our enemy and so on, but as I understand the world system better it's just a joke to put all your missiles towards a dude with the hairdo of a 19th century farmer boy. Same goes for Russia and on a smaller scale Belarus, Syria etc.
Click to expand...

The linked article appears to be from 2015.

Thomas More said:
The linked article appears to be from 2015.
Click to expand...

Its still accurate and shows how long this game has been going on.

Here's another more recent one documenting more US largess while our roads crumble...

Orthodox Inquirer
Rare truth bomb. Guy who defected to South Korea found it too degenerate and antisocial and risked his life crossing the DMZ to return to North Korea.

Officials say a man, reportedly a North Korean who defected to the South about a year ago, has made it back across no man's land. Why would anyone do that?

I can't believe they actually printed this part:


Jung Gwang Il, founder the No Chain organization, which helps North Korean defectors settle outside the isolated country, told CBS News that many defectors struggle to adjust to the "highly competitive society" in South Korea and that surprisingly, many end up regretting the decision to leave the so-called "Hermit Kingdom."
Click to expand...

So the guy found out all the degeneracy and fake women and liberated society was not worth it and turned around and ran back to his totalitarian dictatorship. And apparently this is a common sentiment, even if they don't risk their life to return.

Protestant
In a shock development North Korea has succesfully launched a hypersonic missile. The South Korean and Japanese military have measured the speed of the missile at Mach 10. This military knowledge might have been shared by China