Banned
Gold Member
Today I got an email from my son who lives in another country. A boring piece of information from the outset, but for the past 15 years all of my communication with him that isn't controlled by his mother has been in person when we see each other. To talk on the phone I have had to call on the phone to his mother and she would put him on, or email his mom and she would relay the message in whatever way she wanted it to be. For the past 4 years I've been playing video games online with him, but that is sporadic and hard to coordinate.

I now have a direct line of communication. I've been trying to make this happen in various ways for about 8 years. Mission complete. Glory to God.

Gold Member
That is good news

Police dish out 66 times more fines to Covid-19 rule flouters than in first lockdown... as hundreds of students hold SNOWBALL FIGHT in park and more than 20 people 'sledge' on single sheet 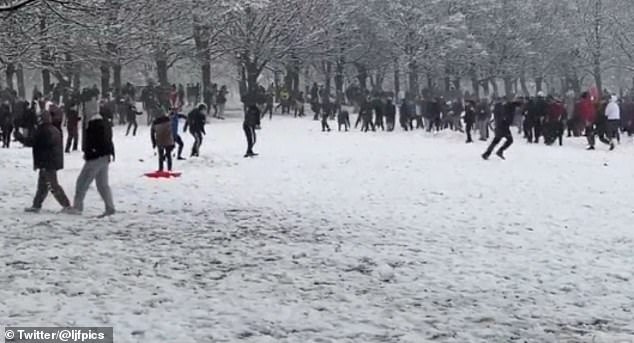 Really it's quite incredible that one of the populations that the UK have spent the most time destroying, shaming and oppressing are the ones fighting for everyone's constitutional right for freedom. I dare say it almost gives you hope for the future.

Orthodox
Just finished reading through the entire thread which gave me a lot of positivity.

Hit the gym yesterday for the first time in quite the long time.
N

Other Christian
Went to Holland and Barrett to buy some Co Q10, and as soon as I walked through the door, there was a display of short dated stock, including some Solgar Co Q10 200mg capsules for 10% of RRP! A small thing, but it made me happy.

This gives me the fuzzies


Found out that I can eat Pho Ga Rice Noodles with no digestive issues. Having no stomach has made it tough to find food that works. I can finally eat carbs well again

I've ordered well over 150 dollars of pho ga instant packs to eat while I'm on the road. I'm just so grateful to God that I can do this now.
T

A bit of hope from Argentina:

The recently enacted Pregnancy voluntary interruption law had this Thursday its first setback in the northern Chaco Province, where a judge decided to suspend the law due to a cautionary measure filed by a conservative group.

Judge Marta Aucar, of the Court N° 19 of Chaco, decided to “sustain the cautionary measure filed” and “decreed the suspension of enactment of the law” in the province territory, “until the main action is resolved”, says the verdict.

The promoters of the measure argue the pregnancy voluntary interruption law until the 14th week of pregnancy, …run contrary to the Chaco laws.

The abortion practice “restricts, undermines, violates, limits and alters the existence, the exercise of life of the unborn child, protected under our code since conception”, says the complaint.

To be enacted, this verdict must be formally notified to the Chaco Province, which may appeal the ruling.

“We are respectful of the Rule of Law and we respect the judicial process. When the time comes, we’ll respond in proper way”, reacted on Twitter Chaco Health sub-secretary Carolina Centeno.

“The PVI law is a sanctioned law by the people’s representatives. From the Provincial Government, we’ll keep pushing this right to protect women and expecting people”, said.

For lawyer Soledad Deza, the measure against the abortion law “has baseless standing, it’s doomed to fail”.

Consulted by AFP, the lawyer explained that “Argentina is a federal country, so it wouldn’t be legitimate that Chaco province had lower human rights standards than the rest of the provinces”.

“What it implies, in judicial terms, is ignoring the constitutional supremacy in our political structure”, said.

To solve the issue, the case must go through several courts, from the Court of Appeals in Chaco to the Supreme Court of Justice.

And “the paces of justice in Argentina are slow”, recognized Deza.

The lawyer fears that the case goes the same way as a similar one that occurred in the Córdoba Province, where a conservative NGO Portal de Belén managed of suspend for 7 years the exercise of pregnancy interruption in cases of rape or health risks for the mother (valid since 1921) through a judicial verdict that finally was rejected by a court.
Click to expand...

I expect the measure to be shut down, but that won’t demoralize people fighting the good cause.

Protestant
Yesterday I heard that in some regions 84% of the fines due to corona regulations are not being paid by citizens (in Germany). And there is not enough staff to pursue them in court.

That's good news to me.

Other Christian
Poland does the right thing and arrests abortion activist Marta (((Lempart.)))
Pretty much a total ban on abortion in Poland now, so things can move in the right direction after all.

After a Near-Total Ban on Abortions in Poland, Marta Lempart Has Been on the Front Line of the Protests

On January 27, 2021, Poland’s top court abruptly ruled to tighten what was already one of the most restrictive abortion laws in the European Union.

Good short read. The tone and attitude coming out of Gab's founder is refreshing. It gets me pumped to do my part to help build new and better digital infrastructure.

“You never change things by fighting the existing reality. To change something, build a new model that makes the existing model obsolete.”― Buckminster Fuller
G

Orthodox
God is good. My new company still managed to get me 2300 miles in a week that I was down for almost... 4 days. This company works for me well. I love them, and think I could genuinely retire here as a trucker.
I've never felt alone as I've been jumping deep into my orthodoxy listening to the "Orthodox Talks" by priestmonk Kosmas.
God is taking care of my needs, I'm blessed.
S

Protestant
My good news is that I am 36 years old and I feel optimistic about my future ever since coming back to God in 2013.

Compared to how I was living and feeling before then, I am doing better in every way.
I even have the possibility of having found a woman to marry and have children with, if things work out.

I feel stronger, more confident, and more at ease through the faith I have in God.

My life has continued to change for the better year after year, and it is thanks to God.

I remind myself everyday what God has given me, and I maintain my humility and give thanks.

Although some things still worry me, bad things can and do happen to me, and I have my frustrations and disappointments, I place my trust in God and go where He leads me, and I feel strong enough to persevere through what adversity may present itself thanks to the grace of God.

Years ago I did not feel that way; I felt the opposite.

I think I should share this with others so they should know this, because the same could happen for them, too, and I hope it does.

For me, everyday is Good News, and I will walk with God into each new day, and listen to what He says, through good and bad.

“And behold, there arose a great tempest in the sea, and the ship was covered in waves, but he slept. His disciples came and said please save us, or we perish. And he said, why are you fearful, you of little faith? And he rose, and rebuked the winds and sea, and was calm.”
Matthew 8:24-27
L

Orthodox
I bought my first house! A fixer-upper in an innocent small village with a nice garden and everything. I am 26 now and I can't believe I pulled it off.

One year ago I was still drowning in student debt while working an awful unpaid internship with no end in sight but then I managed to get a very satisfying and well-paying job at an oil refinery which changed everything.

Other Christian
Recently I have found a hard accessible place in the forest where are no humans. I am going there every day for a couple of hours with my dog, just for sitting under a tree. 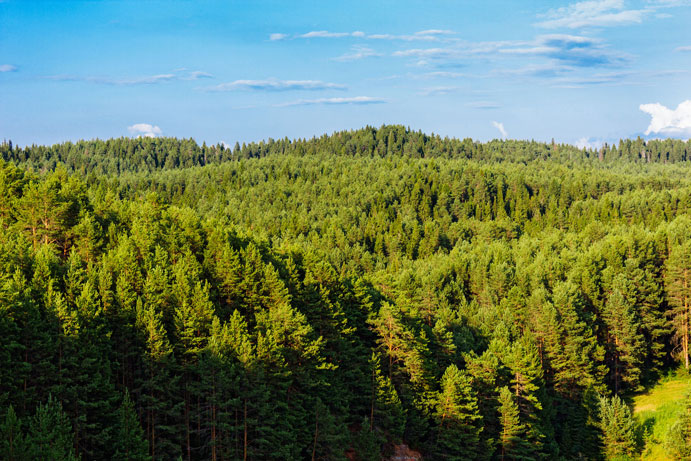 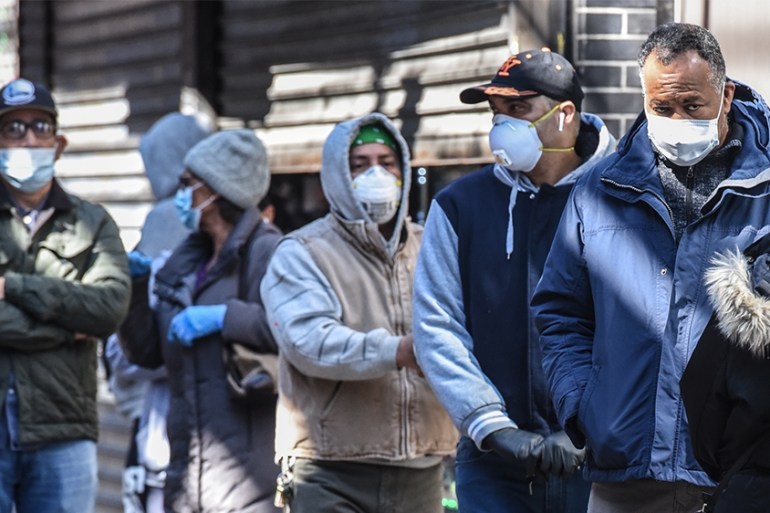