Thoughts and prayers from South Africa.

This might not be the most appropriate place for this but can I get a comparison of Hawai vs. South East Asian beaches (particularly Thailand and Indonesia). I'm a massive beach fan and not sure if Hawai (when it settles down) is worth the trip.

Kona, we wish you luck. I realize it's very tedious individually taping down each blade of grass, but it will pay off when yours is the only lawn that survives.
M

Jetset said:
Kona, we wish you luck. I realize it's very tedious individually taping down each blade of grass, but it will pay off when yours is the only lawn that survives.
Click to expand...

Gold Member
Looks like the hurricane blew one of my rep points away.

Kona said:
Looks like the hurricane blew one of my rep points away.

Convert to Judaism Kona. We'll reset our secret evil weather control machines to spare your island and its best strippers. 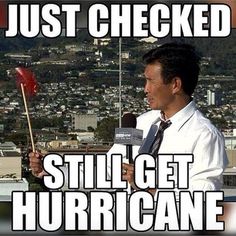 Over in the Big Island, it rained and flooded quite a lot. Those guys will probably set up some kind of emergency center next week sometime. No reason to rush.

I did some research and found out how Hawaii was spared. Footage of Kona praying for his second homeland: 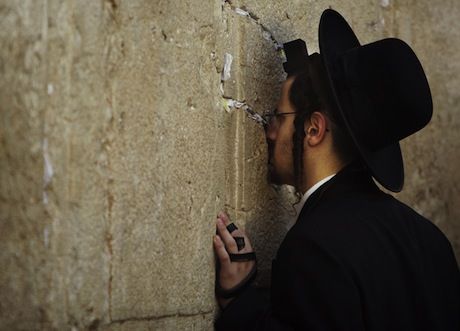 Shits and giggles aside, 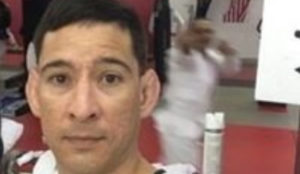 On July 8, 2017, Kang swore an oath of loyalty, known as “bayat,” to ISIS and its leader, Abu Bakr al-Baghdadi, in a ceremony conducted by the purported ISIS sheikh. After the ceremony, Kang kissed the ISIS flag. Kang then said that he wanted to get his rifle and go and fight; just go to downtown Honolulu and Waikiki strip and start shooting. Kang was subsequently arrested and taken into custody….
Click to expand...

Car attacks might also be effective - slowly moving people in flip-flops can be easily mowed down.

Lucky that he was meeting mainly with undercover FBI agents - amateur! Euro-Jihadis know that you don't meet anyone, just rent your truck and off you go showing them true cultural enrichment.

The guy is downloading Isis videos all day long while he is literally a mile away from the place Edward Snowden worked in. The got massive amounts of satellite shot up there. They are monitoring everybody so nobody messes with the fancy stuff.

On top of that, it's a damn island. A far away one. There's not much crime here. The FBI and similar don't really have much to do. They are pretty thorough when it's clock-milking time.