President Donald J Trump and our First Lady have tested positive for COVID-19.

This thread is for posting facts and new information on COVID in the whitehouse.

Likely the most important election of our lifetime.

Do Americans show up for and rally for Trump?

Prayers and best wishes for a speedy recovery.
N

So now it seems Remdesivir destroys people's kidneys and liver; 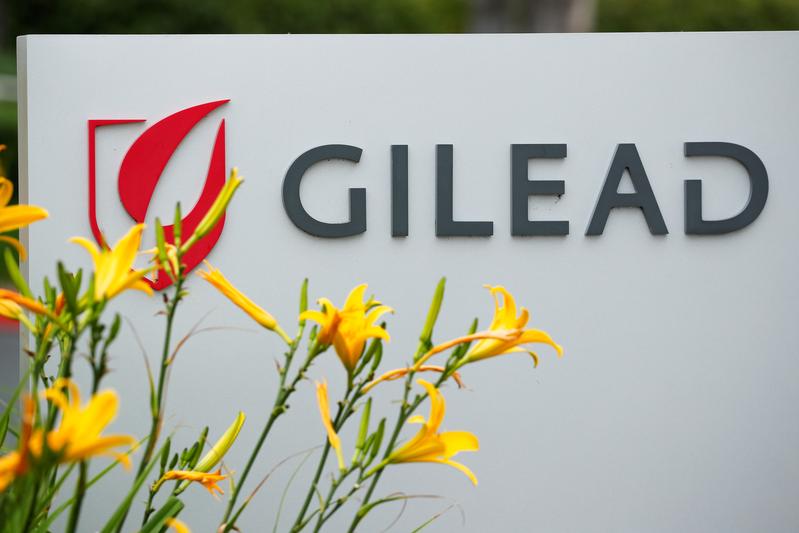 The European drugs regulator said on Friday its safety committee was reviewing reports of acute kidney injury in some COVID-19 patients who had been given Gilead Sciences Inc's remdesivir.

Remdesivir being the Israeli drug that got touted as a miracle drug in a coordinated media effort, despite only providing slightly reduced mortality in very ill patients (very old patients).

You could see this coming a mile away. Disgusting how the media, owned by the same people who owns Gilead, fleeced western countries once again.

Theyre going to try to spin it to Trump spreading it to "journalists" but one of the dirty bastards was experiencing symptoms last Saturday.

Gold Member
Watching "Blue Bloods" on WGN, and they just cut in with a Special Report.

Gold Member
I think Trump will recover just fine from the flu.

So this is the part of the script where Trump gets the fake flu and sells us all out. Get ready here come the mandatory masks and vaccines.

Read onthe news he was transported to the hospital.
Fake news are celebrating . People are saying heis going to work from there as prevention.

NY Digital said:
I think Trump will recover just fine from the flu.
Click to expand...

Lots of assassinations happen from a hospital Bed.

andy dufresne said:
So this is the part of the script where Trump gets the fake flu and sells us all out. Get ready here come the mandatory masks and vaccines.
Click to expand...

With all due respect, there are plenty of threads for non believers.

We all know how petty arguments derail threads.
E

NoMoreTO said:
Lots of assassinations happen from a hospital Bed.
Click to expand...

I don’t doubt it but who are you referring to specifically?
A

Commie News Network is having a field day over this. Too bad that their HQ wasn't burned to the ground during the BLM riots. So close, but no cigar.
M

On Fox a few minutes ago they showed a video Trump did before departing for Walter Reed. He basically thanked everyone for their support and said “I think I’m doing very well overall”. My takeaway was that he looked pretty good-not strained or “out of it”. Granted, the commentators thought he was a bit hoarse. I think he held It together, though.

Lace em up said:
With all due respect, there are plenty of threads for non believers.

We all know how petty arguments derail threads.
Click to expand...

With all due respect I'll post whatever the heck want in this thread. I must have missed the 'Fake Flu Believers' only disclaimer.

Whether it’s real or not, it’s a genius marketing play by Trump. He elicits sympathy from those who believe in the virus, those who have had it, or frankly anyone that’s ever been sick before. It’s a basic human thing that almost everyone can understand.

It also puts his opponents in an awkward position, as talking down on someone who is sick is kinda taboo. Think about how distasteful cancer jokes are, for example. Or even making a joke about someone who has it, unrelated to the disease itself. This limits what the usual talking heads can say about him, other than speculating his condition.

If he did come down with something, I wish him recovery. If he’s “asymtomatic“ or just tested positive, I hope he spends this downtime wisely and look forward to seeing our President again in two weeks.

andy dufresne said:
With all due respect I'll post whatever the heck want in this thread. I must have missed the 'Fake Flu Believers' only disclaimer.
Click to expand...

andy dufresne said:
With all due respect I'll post whatever the heck want in this thread. I must have missed the 'Fake Flu Believers' only disclaimer.
Click to expand...

Andy Dufresne: "You know, the funny thing is, on the outside I was an honest man, straight as an arrow. I had to come to RooshVforum to be a crook."
P

And yet he was able to appear in a video appearing and speaking normally. I've looked far worse when I had the regular flu, not the super duper extra scary bad flu. It is almost like this isn't a new Black Plague and TPTB destroyed our economies and societies for no good reason.

Gold Member
Trump is an idiot for taking Remdicivir, this is a dangerous drug that doesn't work and has terrible side effects, he might end up with long term damage.

Why the hell is he not using HCQ?!?! It worked for Bolsonaro, and for the Hassidim in NYC. Maybe he feels that a drug like Remdicivir that costs $4,000 per treatment has got to be better than one that only costs $4. That's the line of reasoning one of my brilliant wealthy normie friends came up with...

That and his infatuation with vaccines, which also don't work for covid and are also dangerous, might have ended up costing Trump this election. He should have pushed for HCQ, HARD, mandated it for all federal authorities, and distributed it for free to the population, this would have saved 100,000-150,000 lives and most of the bailout trillions.

Trump has too much common sense to fall for most of the leftie bullshit, but unfortunately he's not smart enough to sort this stuff out.
N

I haven't read anything about Remdisivir and Trump yet though? What I read is he got antibody immunotherapy (blood transfusion?), which is probably by far the most expensive and also probably the most effective.

Blood transfusions in general are extremely effective for old people, which is where those rumors of Blood Magick come from.
You must log in or register to reply here.
Share:
Twitter Email Share Link
Top