Banned
Major Red flag where she is an actor!

Meghan Markle = The 36-year-old philanthropist was born and raised in California, but has recently been living in Toronto, Canada, where Suits is filmed.

Dark eyes like the devil! Her body language is bad, you can tell she's had allot of cock!

At least Prince William got it right and married a real feminine woman!

You British guys might want to write to Harry and introduce him to game! He clearly knows shit all about women!

She's older than him by 3 years.
N

I was discussing this with my mum the other day - she's a big fan of Princess Diana. She's a bit gutted about his choice as well. While she recognises this chick is lucky for this, she feels Harry screwed the pooch marrying a divorcee.

She thinks Harry's doing this on purpose as a big fuck you to the Royal Family for how they treated Diana by going for a woman who isn't fit for the post.

I can't see why he can't he do that by running a train through hot 18-24 yos until he really is ready to settle down though. Dude could have damn near any girl he likes by fufiilling their princess fantasy for just a night even. Either way, some poor choices on display here. Even if that was his intention, the real loser is the one chained to this woman for the rest of his life.

"Prince Harry is in the pink as he asks paint expert to colour interior of his home in rosy hues ":


fuckoff said:
At least Prince William got it right and married a real feminine woman!
Click to expand...

Look at their hands.
Not a trace of anything feminine.
She might as well be pulling him around by his dick. 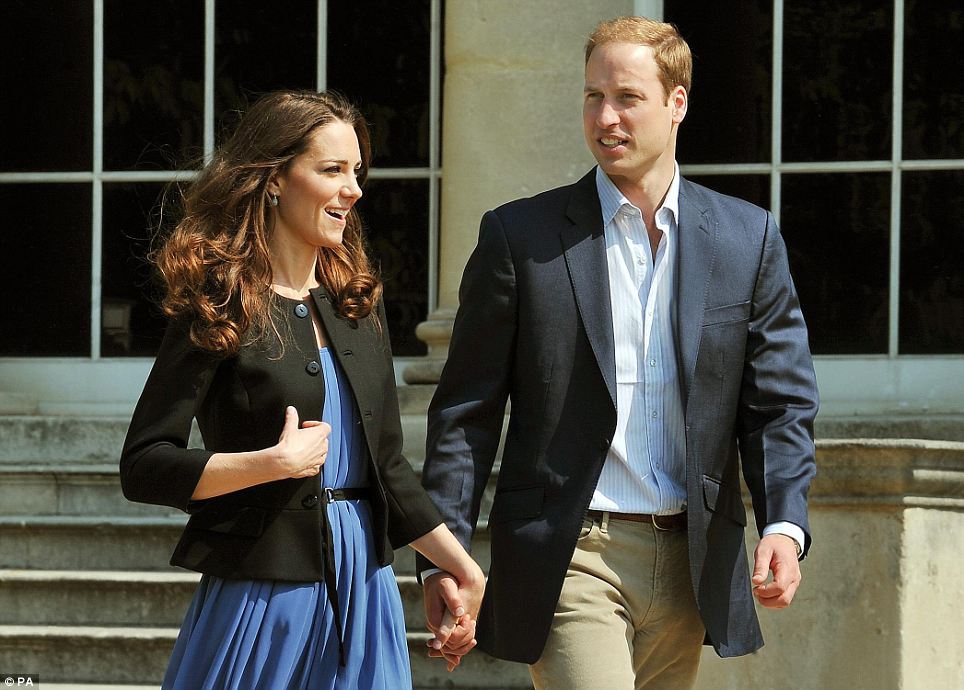 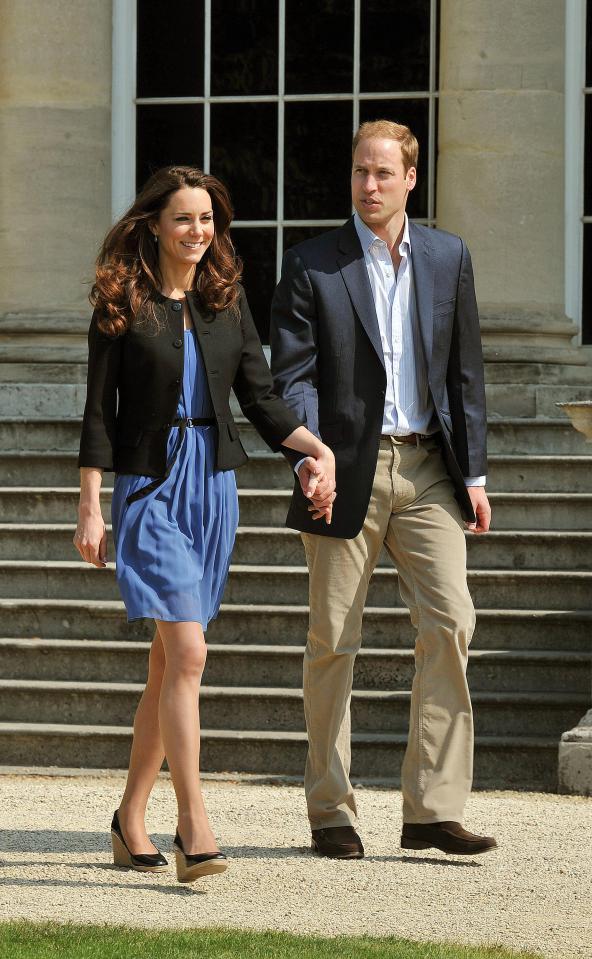 The expression on his face says it all.
He's not in charge of anything. 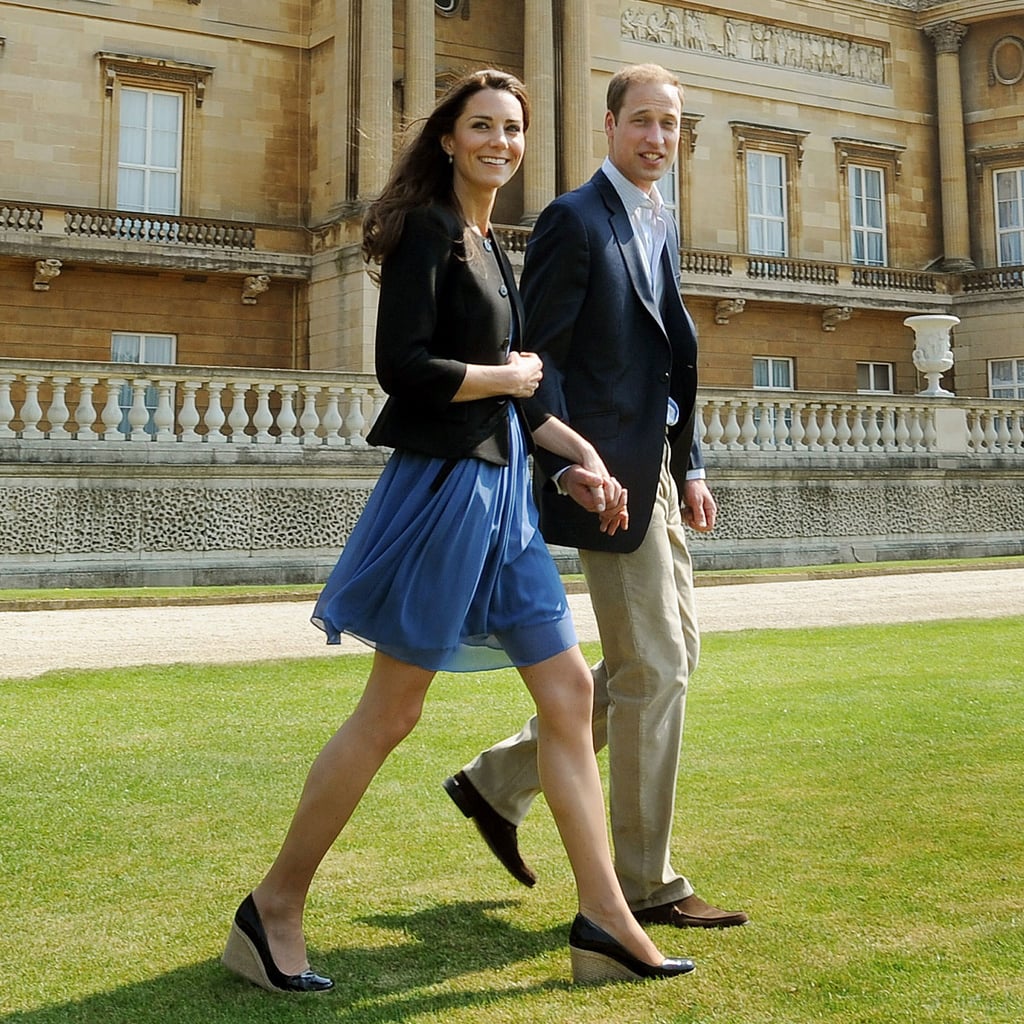 On one occasion, William tried to liberate his balls from her iron claws and lead like a man.
But she knew he was just faking.
Here's how she reacted.
You can see the disgust in her face and pussy drying up faster than the Sahara desert. 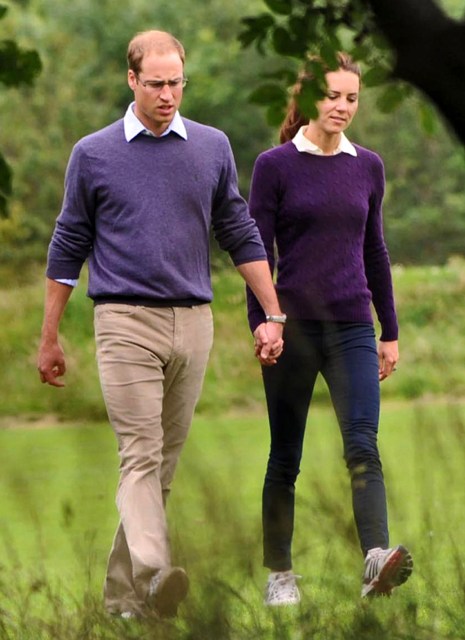 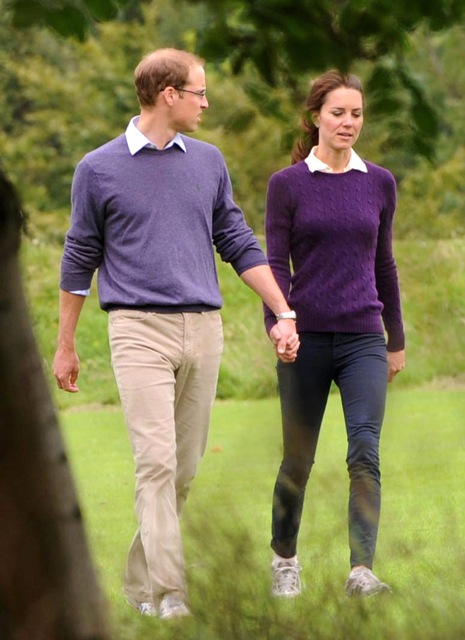 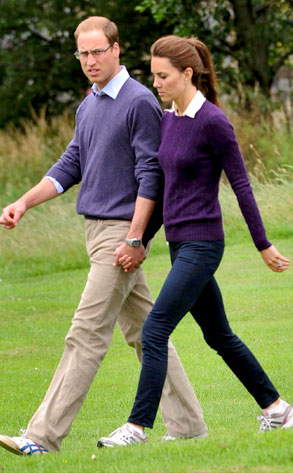 After that one total fail, he never tried again and handed his dick and balls right back to her so she would at least smile and talk to him again.

Her Wikipedia page lists her Occupation as "Actress • Model • Humanitarian."

Three years older than him. 36. At least she's not a single mum.

I guess being a prince doesn't get you as much as it used to.

First thing I thought when I saw this was, he's marrying an actress older than him?

As long as she brings him non-autistic babies I suppose.

We need to go back about 6-7 generations to choose the next monarch:

Harry usually acts quite alpha with his girls, so I'm surprised he's making such a newbie beta disaster mistake

Unless he's secretly trolling everyone and plans to call off the wedding at the last minute there only one other explanation.

She does not pass my boner test.

She is a regular on one of my favorite TV shows, Suits. I like the shoe because there are alpha tendencies to some main characters. However, the show overcaters to females by having bitch drama. This chick is in it and in the middle of it all.

Odds are on she's had more cock than most of his previous girlfriends, and is arguably less likely than most to perform the starfish.

Of course, that all ends the moment he puts a wedding ring on it.
S

Red Flags:
36!! years old (prince Harry is 33).
Has been previously married.
Calls herself a feminist and boasts about being a SJW and "changing the world" at age 11. Don't bother watching, but I put the video anyway


Has mole near her mouth.

> Be the prince of England
> Can get basically every girl in the world
> Marry a divorced American actress who's currently hitting the wall, grew up in Hollywood and is also 3 years older than you.

Research compiled in 1997 by historians including Markle's great-uncle, Mike Markle, revealed that her paternal great-great-great-grandmother was New Hampshire landowner Mary Hussey Smith (1823–1908), a direct descendant of nobleman John Hussey, 1st Baron Hussey of Sleaford, who was beheaded in 1537 at the order of King Henry VIII. Through Lord Hussey, Markle is a descendant of King John. Markle is also a descendant of Captain Christopher Hussey, Esquire (d.1686) who was appointed in 1679 by King Charles II to govern the Royal Province of Hampton, New Hampshire. He was a Founding Father of Nantucket.

Markle is a distant relation of Prince Harry. Their common ancestors are Elizabeth Bowes (1505– c.1572) and her husband, Richard Bowes, son of Sir Ralph Bowes of Streatlam Castle and High Sheriff of County Durham – ancestors of Queen Elizabeth, the Queen Mother (née Bowes-Lyon).
Click to expand...

But judging by that metric, everyone in the UK is somewhat related to royalty.

If there's one thing Crusader Kings II has taught me, it's that marrying a lowborn 36-year-old foreigner with no useful skills just because she's been flagged 'lustful' and 'attractive' is always a mistake.

You take the Seduction focus and impregnate that to legitimize your bastards later if none of your legitimate heirs survive to adulthood. Unless she's well-positioned to inherit claims to some important titles, it goes no further than this.
H

What is it with British princes and marrying American divorcees, I wonder...

I am sure her age isn't what most people will complain about.

And we wonder why entitlement in the West is so awful, especially American and UK women....

You even have royal princes diving into dumpsters for wives.

Game even saves the lives of royalty. No man is immune.
G

This could be Harry taking one for the team. Britain has obviously been playing the long con these few centuries waiting for a chance to take back America. Their children will be Americans and could technically run for President and be in line for the throne at the same time.
Share:
Twitter Email Share Link
Top