Wonder if they have something particularly juicy for California, New York, etc. up their sleeves?! With all the crap going on with Feinstein and company, I can't see how not!

Ouch. I think Gillum was winning the polls.

However, DeSantis appears to have a hot wife.

If some git (Gillum) cannot manage one town / city. What makes folk think he can manage a whole state?

Nice finds by P.V.
Those damned Soycialist activist types only know how to do one thing - sinister subversion.

Wonder if they have something particularly juicy for California, New York, etc. up their sleeves?! With all the crap going on with Feinstein and company, I can't see how not!
Click to expand...

"Fairy Tales in the Old Days Begin with 'Once Upon A Time' ...
Fairy Tales in the Modern Day begin With "Once I am Elected"
-- guy with an accent that makes me think that he may not have come here entirely legally

I'm supposed to accept that that guys like him get to rule over me?


beta_plus said:
"Fairy Tales in the Old Days Begin with 'Once Upon A Time' ...
Fairy Tales in the Modern Day begin With "Once I am Elected"
-- guy with an accent that makes me think that he may not have come here entirely legally

I'm supposed to accept that that guys like him get to rule over me?
Click to expand...

To the Soycialist, the means justify the ends.
Nothing else matters, other than the imposition of the juvenile Soycialist dystopia.

Great video. I wouldn't call the guy hate filled at all. He is just being honest about the campaign operation and strategy.

Not hate-filled? Imagine the outrage if a white staffer for a republican was caught undercover saying 'it's a nigger state!' The news would be all over it. It's a smug, seething level of hate from a supposedly 'educated' Gillum staffer who uses pretty words (and poor English), speaking about modern fairy tales to dupe voters into thinking a moderate Dem is even a real thing.

No, it's an odd admixture of high-brow hate and low-brow race baiting, done with a smile and spoken to your face. They're confident in their pseudo-intellectual-yet-idiot mindset and believe they can still dupe the slaves to stay on the plantation. Pure evil.

Attempts to normalization demonization of whites, 'white guilt,' and always focusing on race are evil, Marxist tactics. Jordan Peterson for his faults makes this very clear. Libtards attempt to dehumanize people and deny them agency. The Marxist wants to keep brown-skinned people feeling it's always the white man republican oppressing them and not actually think for themselves. Woe to the Dems especially in this election cycle when it's becoming clear that the attitude, politics, and dishonesty of the caste-loving democrat are the greatest cause of minority oppression. I say this as a man who doesn't look like a 'cracker' but am still offended by the comment and context of that hateful comment.

People are waking up and thank God for Project Veritas!

^"Imagine the outrage" does not prove that this guy is hate filled. Of course you are right the media would have a field day if a Republican somewhere were talking about a N word area, or maybe even he couldn't say black area without trouble. But that doesn't make the person hate filled for the vocabulary, that depends on context and intent. You are thinking like a liberal - from the other side -if you think saying cracker makes this guy hate filled.

If you listen to this guy he does not say or demonstrate any hate. This is the way people talk when they think they are amongst friends. He is a very intelligent and extremely realistic guy. Understand that most campaign staff could not really understand what he reveals. They are just mindless drones going along for the cause. At least this one knows its a game of lies to get a result. He is a strategist, and this is the way such a person of all stripes talk when they are able to speak freely. The word cracker is totally irrelevant and meaningless and conveys nothing except that the campaign worker is aware of the demographics involved in the campaign. He has taken the express shortcut in picking this term to convey who he thinks are the majority of voters in Florida, a particular flavor of white voters. Until he said these things on hidden camera he was an asset to his campaign.

It is liberal thinking that attempts to make some word automatically convey hate, and to turn the recipient of the word into some helpless victim in need of codling and liberal care and protection. Any (white) person offended by the word cracker is falling for this type of thinking instead of looking at the context where the casually generalized term meant to bring up a stereotype is used. It is more useful to have speakers reveal their thinking process than to instantly react like the Hannity headline. Hannity is a basic liberal bitch yellow journalist dressed up in fake outrage over so called conservative causes. A sure way to know a story will go nowhere is if Hannity screams about it.

Truth Tiger, don't live in a bubble. Don't fall for the sensationalizing headlines.

The main character in the Veritas video has still done a great service in revealing how the campaigns actually work, something people knew instinctively with the silly promises and platforms they hear (often on both sides.)

In my opinion the proper response is thank you for telling us that Gillum is an extreme leftist and liar. This guy is a kind of TRUTHER and all truthers are welcome IMO. Hannity is intentionally shifting the focus from the great content revealed to trying to make people think this is about "hate."

Edit:
N.B. The Florida Dems rigged a primary victory for Gillum based on exactly this type of thinking about manipulating race blocks and manipulating different shades of moderates and leftys. It will be fun to see it blow up in their faces when this clown loses the race.
T

Video is not downloading for me (possible Twitter shenanigans), yet its now live :


CynicalContrarian said:
Video is not downloading for me (possible Twitter shenanigans), yet its now live :

I just saw that. This is YUGE!! Could be the October surprise we need to hold both the house and the Senate.

Non-Citizens encouraged to vote in Texas:

George Costanza about to get blasted. 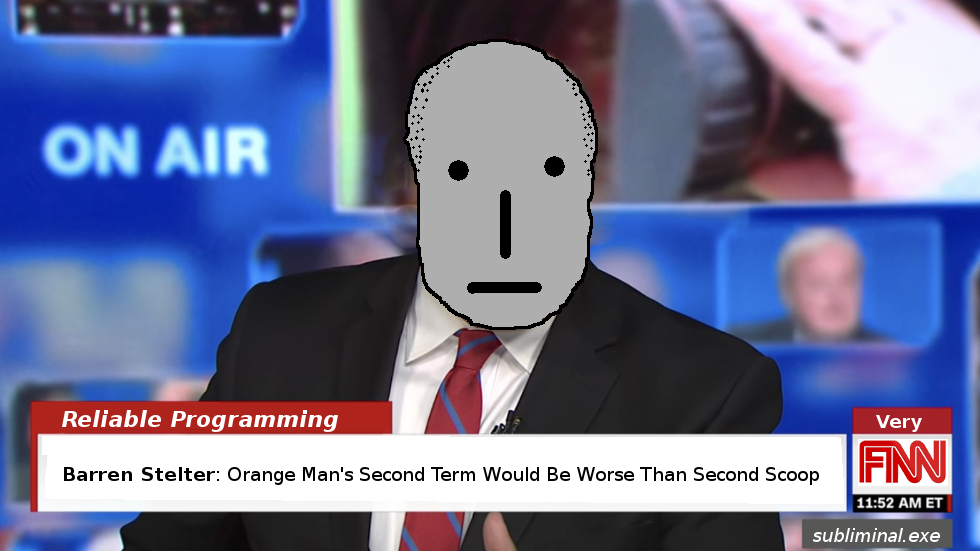 Total arrests: zero. I hope all O’Keefe’s amazing work isn’t for nothing in the long run, because that guy deserves a Nobel Prize or something.

This clip warms my heart to hear about the 2016 Election Night meltdown. 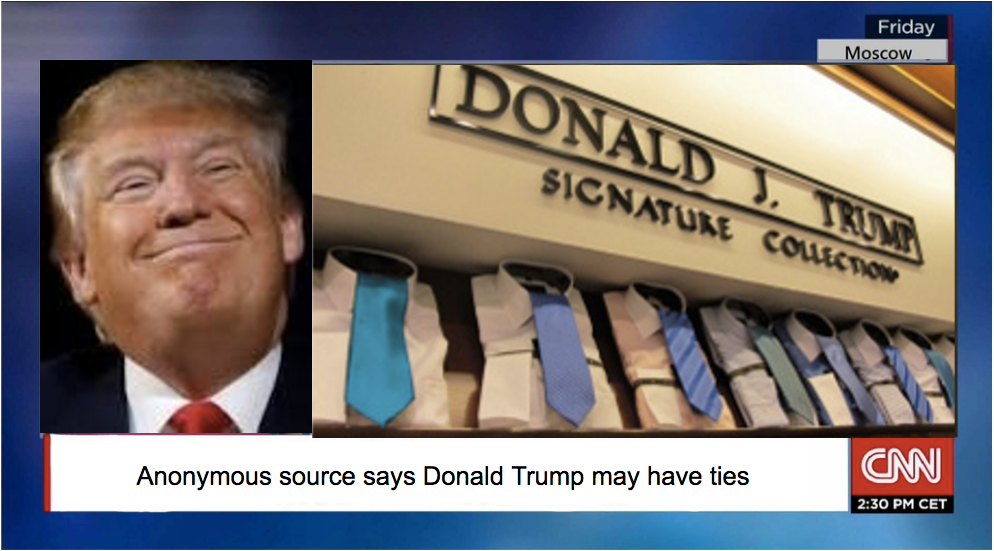