Gold Member
Multiple women alleged sexual assault, unwanted sexual advances, or inappropriate touching against Joe Biden. This alone would be enough for the woke mob to "cancel" anyone else. Biden also sponsored a bill early in his Senate career that would have limited the federal government’s power to enforce school desegregation. He also praised a former KKK leader, Robert Byrd, as a “friend” and “mentor.” Just last year he bragged about how well he was able to compromise with racist, segregationist politicians in the 1970s. But none of this matters to the woke mob. He gets a permanent pass. But Abe Lincoln? The gifted statesman and godly man who freed the slaves? He is totally offensive! Rip his statues down! The hypocrisy is staggering.

Eh, bit of a click bait title from their website. I watched the video and looked at all the pictures and read the article, so for a town of 16,000 people it looks like there was about 50 BLM and 50 mass resistance protesters (maybe less?), hardly what I would call overwhelming the BLM protest. Good to see it but I don't see it doing much unless its on a much larger scale.
P

As it turns out, white Black Lives Matter protestors are more holy than blackness.

T and A Man said:
Give them an ethno state, but kill two birds with one stone, prevent the white shitlibs from leaving....

Jews can stay in NY too, and really enjoy the fruits of black dominated diversity.
Click to expand...

I can fly Ben Shapiro from California to New York in a helicopter. A helicopter can do what? 200 miles?
W

I am going to put this here. This BLM/Antifa/ Defund The Police movement will result in hundreds if not thousand of additional homicides per year

The Black Lives Matter movement to defund law enforcement across America has led to an alarming rise in violent crime in major US cities and an increase in deaths in the black community.


These are the two awful looking Seattle women hit by the car. What the hell is going on with the women and that PNW mind virus infecting the people there?
Click to expand...

Their souls were already dead, the car just finished the job. This is what marxism does to our youth - yet we, who simply advocate Christian living are 'the hate groups' . BTW, the first one "Summer Taylor" prefers the pronoun 'they' and Kamala Harris tweeted how tragic 'they' died. A generation ago no one would indulge this poor young woman's mental illness, but in clown world, we're 'hate groups' for not calling her 'they'.

Gold Member
If anyone holds an "All Lives Matter" sign, be sure that the sign attributes the quotation to President Barack Obama. What Marxist can argue against a statement made by The Chosen One? 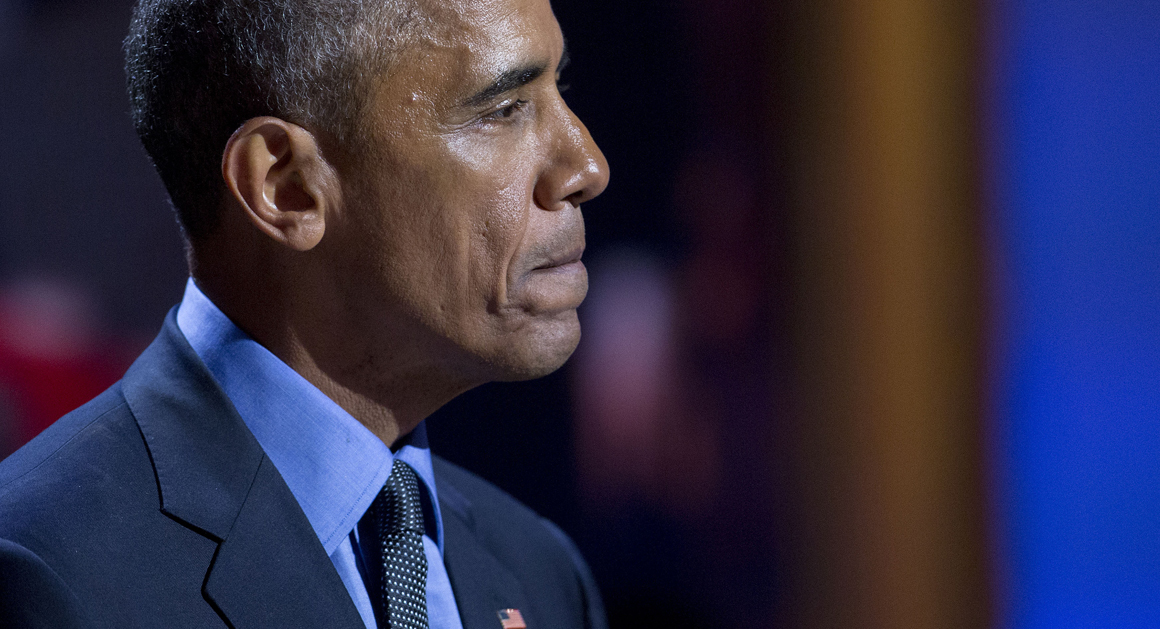 Obama defends cops, but also recalls his own experience with biased law enforcement.

Let it be clear. They feel entitled to your offspring. They want your children because they don't have any themselves and need to continue the cycle of abuse and indoctrination

And I am not even American

Roosh said:
And it was so needless. I can think of 100 better ways to get your point across then trying to block a highway in the dead of night.
Click to expand...

It's ironic that the last act in her life resulted in a black man being arrested.

Now it all makes sense. Criminal black folk can kill each other all day long, but law-abiding white folk should not have guns to protect themselves.

The protestors are obviously "those of questionable character" who were disqualified at the bottom of the raffle flyer.

Perhaps that is why they were protesting. lol. 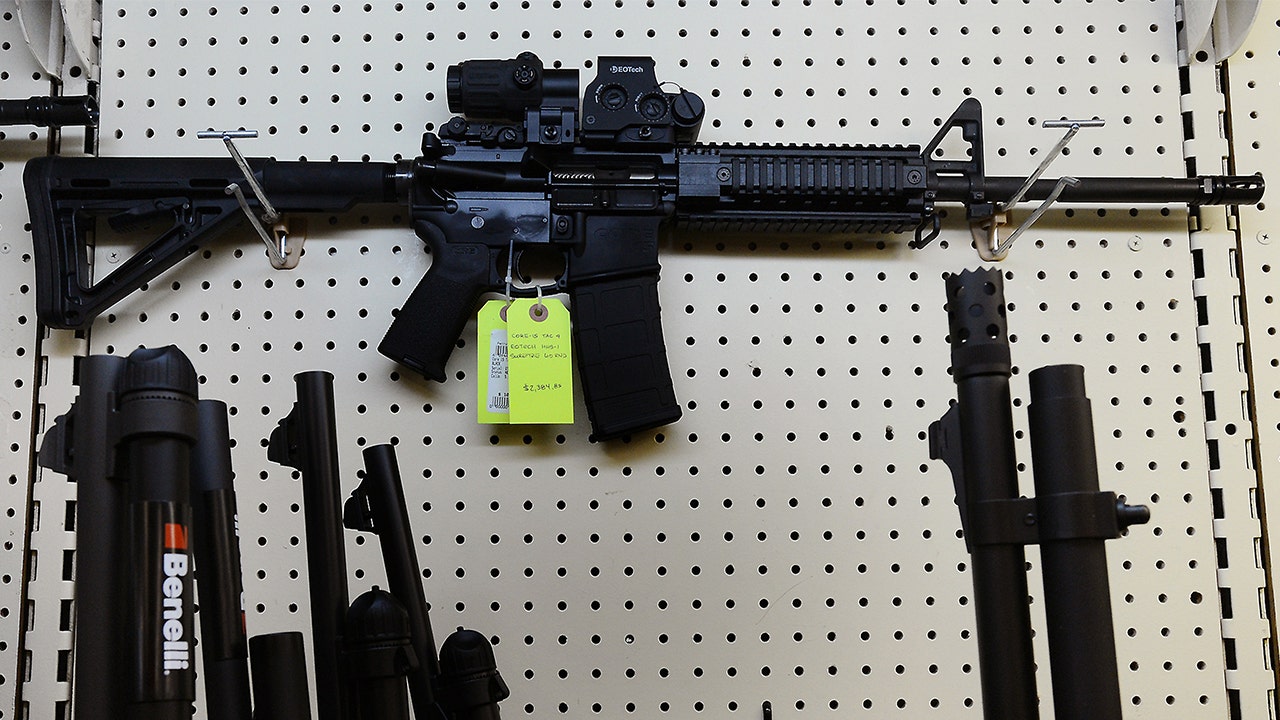 A church in Troy, New York is facing criticism for holding a raffle giveaway offering church-goers the chance to win an AR-15 assault rifle. 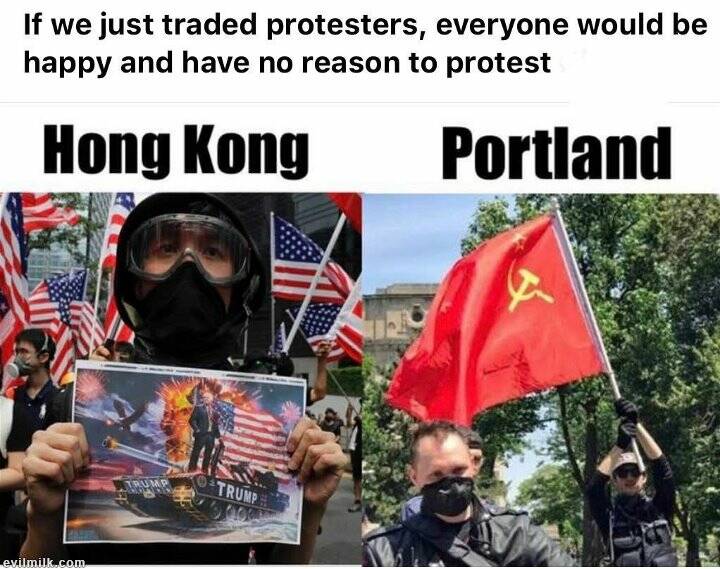 Stonewall Jackson said:
Who declares the laws unconstitutional? Sounds like a way for the courts to get rid of elected leaders.

I honestly think the British unwritten constitution and parliamentary supremacy is the better system. If a written Constitution with a judicial system and enshrined Bill of Rights were superior, the globalists wouldn't be trying their hardest to impose these things on Britain.
Click to expand...

You're seeing this from the current perspective where the courts are rigged from decades over decades of subversive rot.

My position is that if you had strong, automated systems of consequence for subverting a constitution then at very worst it would take a lot longer for somewhere like America to get to where it is today.


gework said:
I can fly Ben Shapiro from California to New York in a helicopter. A helicopter can do what? 200 miles?
Click to expand...

Leonard D Neubache said:
You're seeing this from the current perspective where the courts are rigged from decades over decades of subversive rot.

My position is that if you had strong, automated systems of consequence for subverting a constitution then at very worst it would take a lot longer for somewhere like America to get to where it is today.
Click to expand...

It is almost like the Third Position men of the 1920's and 1930's already predicted this future for the USA, LOL.
N

If Trump is reelected he should go ahead and remove police.

In a few months, people would beg for order.

It's actually incredible, blacks are not able to keep peaceful for merely weeks. The level of senseless violence is astounding.

nomadbrah said:
If Trump is reelected he should go ahead and remove police.

In a few months, people would beg for order.

It's actually incredible, blacks are not able to keep peaceful for merely weeks. The level of senseless violence is astounding.
Click to expand...

If Trump can't even stop these areas from being destroyed by an obvious terrorist organization, then he certainly doesn't have the power to remove the police, unfortunately. Because yes, removing the police would expose to everyone how very important they are, or at least expose to the population of the USA that wants to live in a civilized society.

Easy_C said:
Growing up in the South one pattern you get used to is Black people will aggressively provoke White people trying to get them to either do something physical they can react to or call them the N word so they can exploit that reaction to get what they want.
Click to expand...

These accounts seem to be very pervasive in the modern era. Not to discount your own experience but I’d like to complement it with an article from a writer who’s work helped change my paradigm on life. Seems whether said or not, just uttering, or the accusation of saying the “N word” is enough to get beaten to within an inch of your life. 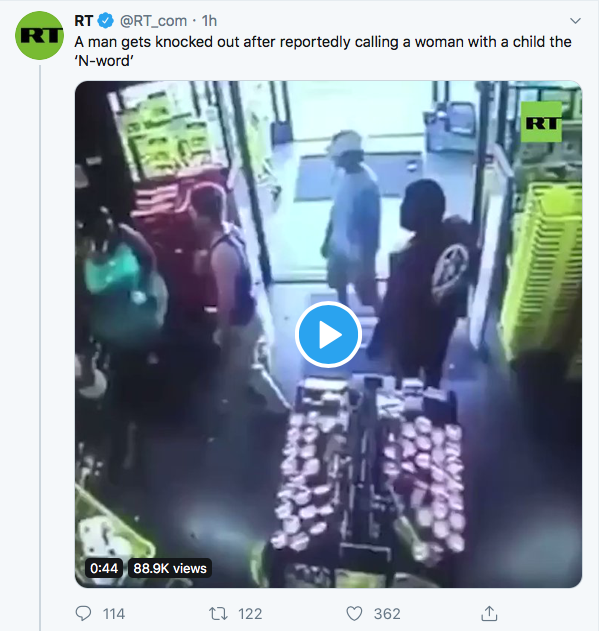 By Any Other Name: The Hostile Media & Anti-White Violence | Counter-Currents