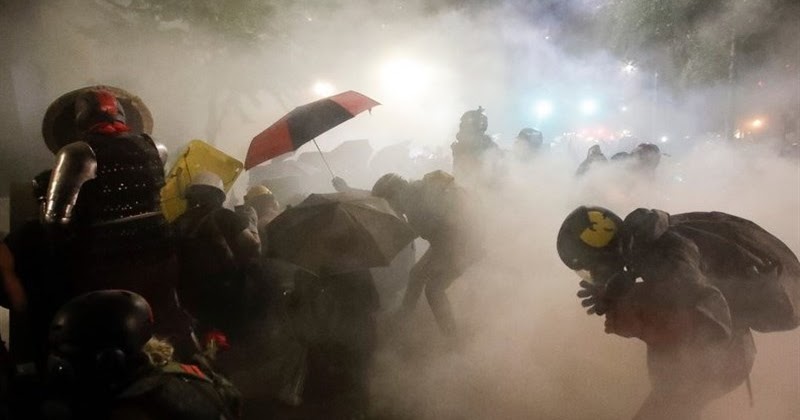 The Washington Gazette is your source for the latest political news and national stories as they happen.

Might as well change their name to “foot unlocker “

Orthodox
Gold Member
15 year old black girl had a knife in her hand when she tried to stab a black girl. 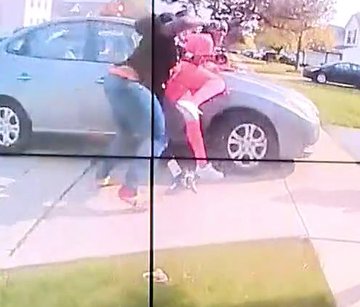 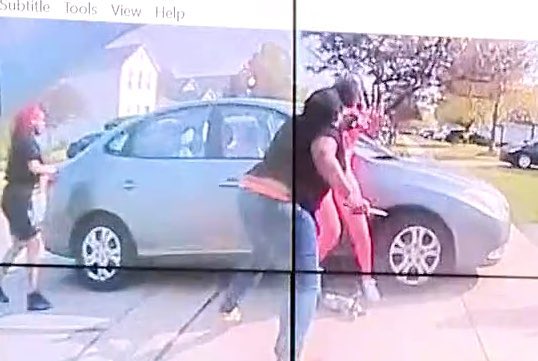 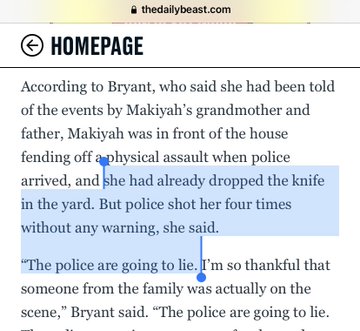 Clean and justified shoot if there ever was one. Dude had balls of steel.

But he will be fried nonetheless.

The Penitent Man said:
That is one fat 15-year-old. She looks like she’s about to turn 45.
Click to expand...

But remember... According to her mother she promoted peace

Orthodox
Gold Member
Me after spending the last couple of minutes reading what the angry Twitter retards are saying about the girl.

Orthodox
One year ago we were in the midst of what the mayor of Seattle Jenny Durkan said could have been the "summer of love." This "summer of love," was in reality a summer of true anarchy in which mostly peaceful protests erupted into riots all across the world. What was peculiar about these riots was that the majority of people shared the sentiment that these rioters were entirely justified in their actions. Where did this permissive view of riots come from? Certainly everybody didn't come to this conclusion on their own, because that would be giving people too much credit. This is because people don't think for themselves (sad, but true). Where did this interpretation of events come from, then? It came from the media, of course.

I normally don't watch television. I don't even have a television in my house. But last year I had a unique vantage point when I was observing the events of the "summer of love" 2020. At that point in time I happened to be living on a ward in the Oregon State Hospital, and in the community room there was always a television on, blaring the news whether I liked it or not. And so I had the opportunity to watch and see how the media was spinning the riots. It was clear to me that the talking heads on CNN (or NBC, or ABC, it didn't matter which channel) were not only calling these people justified in their actions but they were intentionally inciting people to anger and throwing fuel on the fire. I don't think this is very difficult to do. People in general are fed up. The tired masses of people (most of them low paid service workers and laborers) live on the edge every day, and they need very little encouragement to express their discontent. All they really need is permission.

If anybody doubts this, observe the work of union organizers. Entire labor pools quietly get up every morning years on end and put up with their bosses to earn income. As soon as it comes time to negotiate a contract the union stirs up the discontent of the work force and they generally will come together in order to strike, and it doesn't take all that much encouragement. This is because life sucks. It's that simple. And some people know how to spin the discontent of the masses to their own advantage, although it never improves the lot of the masses in the end. I believe this is what we were seeing on a massive scale during the "summer of love" in the year 2020.
Share:
Twitter Email Share Link
Top