Antifa and BLM are on their same side of the Govt. So they might as well be arms of the state unofficially since they are never dealt with.

Not the Covid protesters.
M

I started calling face masks "bacteria farms" whenever I talk to people wearing one. Usually let it slide if their wearing a bandana or something else that isn't trapping the C02. Its a good memetic to start putting in the minds of the sheep. Remember farm animals can't think for themselves. Be a good shepherd, lead the flock back to life! Even if you have to be subtle about it.
L

It's worth noting though, there are apparently temp checks for these events + mandatory use of contact tracing apps natiowide. China's social credit system coupled with mandatory "contact tracing app" is the ultimate surveillance state with current technology. They want to get rid of masks ASAP as that renders their widespread use of facial recognition useless.

Which is probably what covid is all about, attempted world wide implementation of Chinese style social credit system + government apps.
Click to expand...

China is going to participate in the con of course. But they will not pick a vaxx that will leave their people too sick or infertile. They want to succeed and not follow the West into the self-destruction path.

However - they will use the covid pass as an extension of the scoial credit system. If you are a dissenter then you will be eternally 'infected' and won't be able to leave home, enter any building. And if one region protests too much, then they might get a resurgence of a mutated virus from wild hamsters. The peasants believed the first con, they will believe the other one. Hong Kong for example might have severe lockdowns and lots of covid if the people don't stop protesting.

It's nothing more than a totalitarian tool - the same as in the west with a few adjustments. At least I would describe as the Chinese elite as more benevolent than the true Western leaders. And I am not joking here - China is a brutal regime, but it wants the Chinese ultimately to do well economically and culturally. The West however - they openly said that they want to replace you, destroy your culture, wipe out your religion and then spit on your grave while they frolic in the supposed eldorado of africans and muslims in the former country of france. So yeah - gulags are coming and Canada already is building them.

The same logic applies to all other measures - lockdowns, vaxx etc. Israel, China, Korea, Japan - their mid-level visible leaders want their countries to do somewhat well even if they march together with the global ruling mafia.

Gold Member
A German doctor got raided by armed police whilst livestreaming.

Shocking footage out of Germany shows Doctor Andreas Noack being raided by armed police in the middle of a YouTube stream for apparently violating coronavirus laws.
The clip shows Noack in conversation with someone during the live stream before he is distracted by noises outside his door.
Banging is then heard along with screams of “Polizei!” before armed cops are seen entering and ordering Noack to get on the floor, as he is treated like some kind of violent terrorist.
As Noack is handcuffed, a police officer in a mask then appears to try to shut down the live stream but only succeeds in diverting the camera.

Speclation raged on Twitter as to the reason for the raid, with some suggesting Noack had been active in treating injured protesters at anti-lockdown demonstrations.
Others suggested the reason was that Noack had welcomed too many people into his house, violating COVID-19 restrictions on gatherings.
“I think the guy is guilty of expressing his opinions,” said another respondent.
“They’ve turned back the clock to the 1930’s,” remarked another.
“Insanity!” commented another.
Click to expand...

rotekz said:
A German doctor got raided by armed police whilst livestreaming.
Click to expand...

Good grief, that's so over the top. If that raid was simply for disseminating factual information on CV19 then it really is shocking. What the hell were the guns for? If any Germans speakers could take a look at his channel to see what he's all about, maybe that will shine some more light. 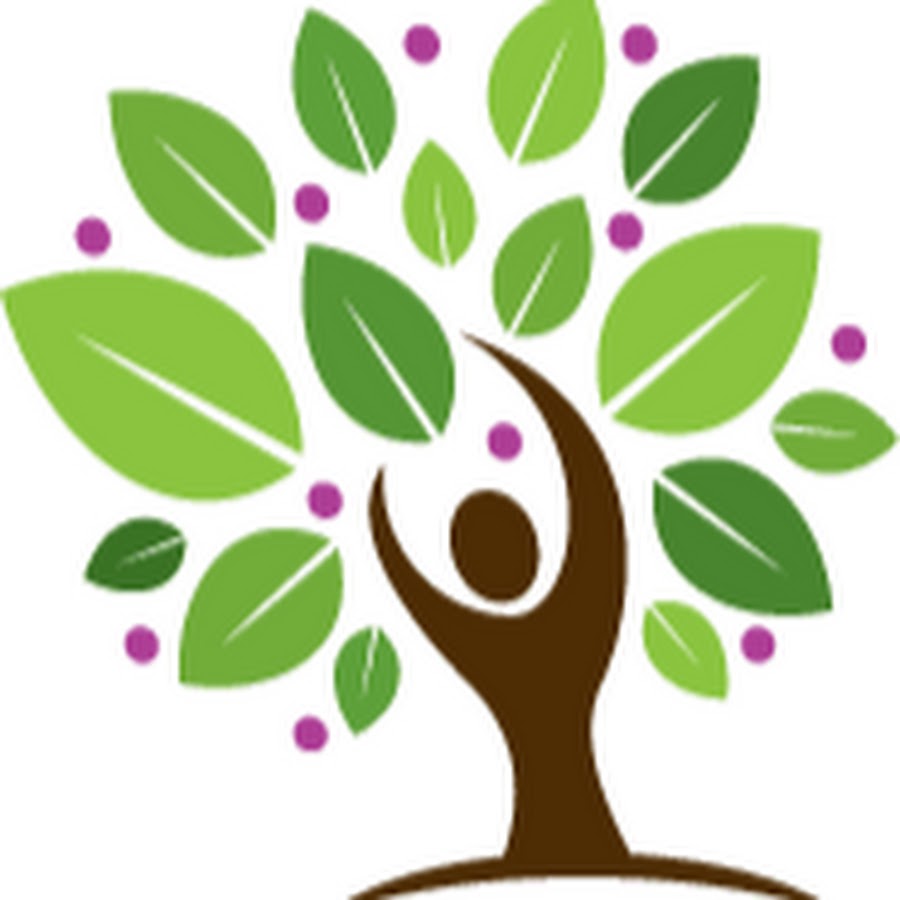 I think one of Western Europe's next move will be to criminalize spreading "false information" about the covid1984. It will depend of the number of protestations in the coming months. If they feel threatened they'll add that law most likely, especially France and Germany. Macron has taken the lead of Europe now, it used to be Merkel before he became president. But he is such a good globalist and a great fit for the jews (remember he used to work for Rotschild), even Merkel has to admit he is the best fit for their plans. 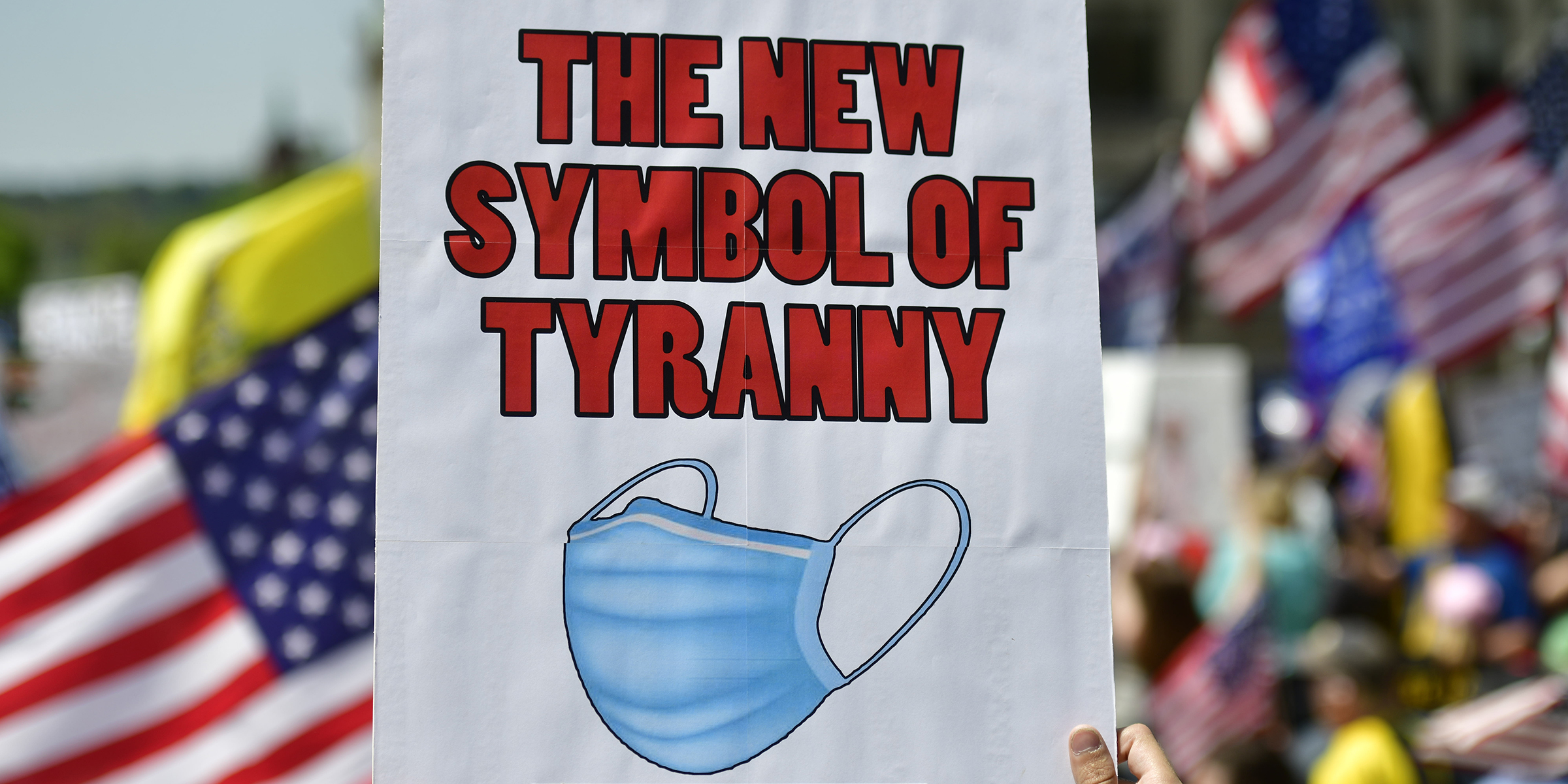 Now Is The Time For Americans To Rebel Against Lockdowns, Mask Laws And Forced Vaccination - Alt-Market.us

This article was written by Brandon Smith With the presidential election highly contested and the mainstream media hyping the rising...

There is no reason whatsoever to do any of it. It's clear that they wanted it to be blown up in order to scare away others. There were a few other covid-protest-organizing doctors. The system is showing it's teeth. It's only a matter of time before those dissidents disappear in gulags and their families never hear from them again.

And all those guys claiming that this is 'peddling disinformation' or 'endangering the lives of grandmas' - you really have to consider what the bloody heck is going on or why so many leading doctors come out against it. They are compared to flat-earthers while having countless virology publications. Yeah right..... it's just the same and the cops are sent out to eliminate them. They are less brutal against Muslim gang rapists.

In closing, there are endless reasons why we must end the pandemic lockdown agenda once and for all. Most importantly, the lockdowns, mask orders and vaccine plans are a stepping stone to something much worse – Medical tyranny and centralization on an unprecedented scale. I will not personally follow such rules because they are not scientifically or morally sound. They are nonsense designed to frighten the public into complacency and consent.
Click to expand...

A rebellion against such measures would be very easy to win. All we have to do is refuse to follow their mandates. What are they going to do? Lock up millions of people? Shoot us? That would sort of defeat the supposed purpose of the very measures they demand we follow. And, if it comes to violence, so be it. I have no problem fighting to defend my freedoms and the freedoms of future generations. Perhaps it is time for conservatives and moderates that stand against the lockdowns to organize for this possible future.
Click to expand...

I tried entering a store and cited "it's against my religion".

Instead security and the manager openly insulted me.

At one time I tried to be understanding to to this madness. As we approach one year very soon, my patience is now gone. Anyone who supports or enforces this infringement on human freedom is my enemy. I will remain civil to a degree, until someone tries to tell me what to do. Then I will tell them off and let them know they are the problem and the enemy. The time for compromise is over.

PrtSc said:
At one time I tried to be understanding to to this madness. As we approach one year very soon, my patience is now gone. Anyone who supports or enforces this infringement on human freedom is my enemy. I will remain civil to a degree, until someone tries to tell me what to do. Then I will tell them off and let them know they are the problem and the enemy. The time for compromise is over.
Click to expand...

That's what those useless conservatives don't understand. There is no room anymore for compromise.

Thank you Enhanced Eddie Pelican for posting this superior music video. Bad Harvest Music had been thinking of producing a song about this muzzle b/s for weeks on end, but The Pholosopher beat us to it. Such an outstanding artistic work reflecting our-sider views against the new world order, Karens, and the communists’ muzzle requirements. I still haven't worn a mask since this crap-storm started in March 2020; however, it is getting harder to fight them. We MUST carry on with our resistance!

barrythecyborg said:
Let's play spot the difference between the SD protests and Belgrade.
Click to expand...

What we need are action plans to fight these communists before it's too late.

I wish we had more good folks like these...

I hear this simplified thinking all the time

Mention Sweden and you'll invoke an Error 404 in the NPC's pre-programmed 'thinking'. I got the most ridiculous Pavlovian reflexes that just make no sense "but the population density!", "but Swedes are more disciplined!", etc. 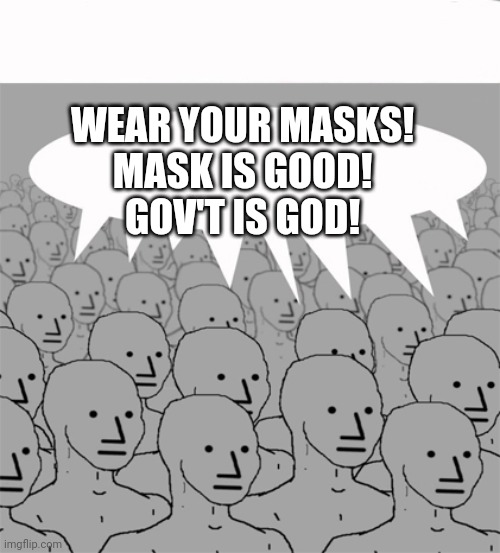