Glad life has moved on in eastern europe.
Wont go to asia again for a very Long time.very covid crazy in most of asia.facemasks and never ending lockdowns and restrictions..maybe in 2023 things Will improve.
H

Toronto just extended all mandates until September. Of course they will just extend them again when all the vaccinated get sick and die in the fall.

RomikJan said:
Went to a restaurant other day for dinner and they asked at the door for name and phone number for contact tracing. I just told them Jean Claude Van Damme and gave them a random number . They were like the actor? Im like no he copied me.

Its so stupid who in the right mind would give them a real name and number?

I know some places that when you come up to them and there is a wait they ask for your number to text you when your table is ready and those places , do report it to contact tracing. They do it without telling you.

Next week im torn between cycling my fav 90s action stars trying to see if i should be Charles Mongomery Norris or Stephan Eli Segal.
Click to expand...

I visited a very crowded 'tourist trap' restaurant in the South some weeks ago. I gave them my number (accidentally did not give them my virtual number) and immediately, within a few seconds, she knew my full name and confirmed it for the table reservation. We left.

Public venues apparently have access to an immediate-access database, ie white page of identities linked to phone numbers. Why? Oh to save you the breath when they ask for a name to put on the reservation. How convenient.

I shouldn't have been surprised but it was rather off-putting to say the least and I'll never make that mistake again when requesting a table to pay for overpriced food.

An obviously fake name (to openly ridicule their process) and a spoof number is the way to go. Don't like it? Let's check out the menu at the place next door, honey.

Gold Member
Thank God for the USA - I live in a blue area of the country and covid is done here - absolutely over.

I very rarely see masks, very few people limit their movements. Anyone who is still worried has a serious mental illness and nothing is going to help them. They may as well be waiting for the sky to boil and animals to start talking to them.

I was at a few places that were packed - went to the beach and it was completely full - the only place I have been asked to wear a mask was at the hospital and the lady working the desk there was pissed she still had to wear one when no one else has to. Complaining to random guys who come up and ask where to go is just about the breaking point.

I saw Australia shut down areas of the country because of 1 covid positive. Man are they cucked. People need to get together in groups and do whatever they want - if the police come, fight them. Record it all - put it on the internet.

presidentcarter said:
Public venues apparently have access to an immediate-access database, ie white page of identities linked to phone numbers. Why? Oh to save you the breath when they ask for a name to put on the reservation. How convenient
Click to expand...

This is good information. I want to know who's selling the access. With how much data is being pooled across the internet I totally see this as something they could roll out everywhere. Never give out your real number...to any company.
V

HectorLavoe said:
Toronto just extended all mandates until September. Of course they will just extend them again when all the vaccinated get sick and die in the fall.
Click to expand...

Nono you're wrong, from then it will be 2 weeks!! 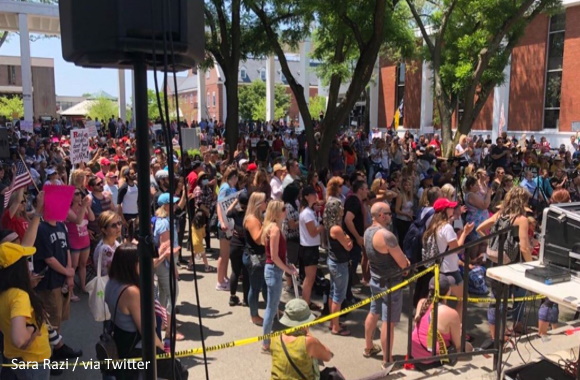 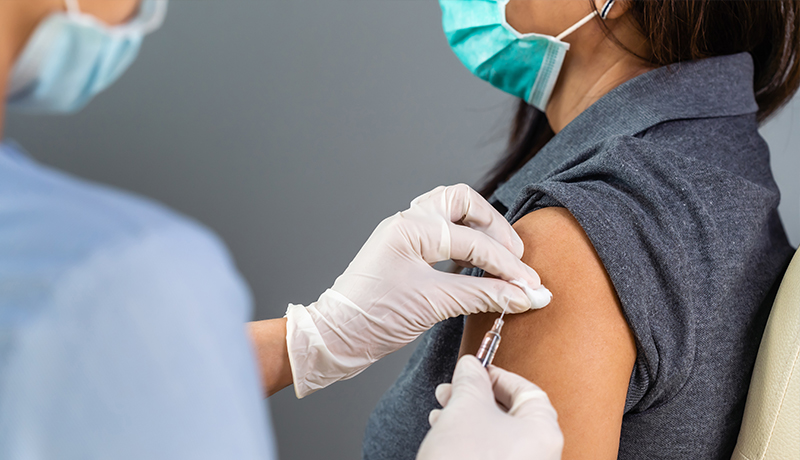 Widespread vaccination will accelerate the return to a pre-pandemic normal on the university’s campuses, President Jonathan Holloway and other senior administrators noted in a letter to the Rutgers community.

Thanks that was a white pill I could use!!

RomikJan said:
My friend is a landscapper and he was cutting someone's lawn when got asked if he has the sticker. He said no, and woman left. She sent him an email this morning on where to get it free, the list of incentives and gifts he will get and that he wont be mowing their lawn anymore until he gets it.
Click to expand...