Elizabell Marquez, head of marketing for Dreyer's Grand Ice Cream said in a statement sent to CNN, "We are committed to being a part of the solution on racial equality, and recognize the term is derogatory."
Click to expand...

Dr. Howard said:
I think they did. There is a general template laid out and they use specific events to "slot in" action at each of the steps. If you live in the midwest, summer race riots have been like clockwork with the seasons changing and even more so in election years.

This spring they needed a black person to die to use at the catalyst, it was clearly supposed to be that guy who was "jogging" in Georgia. He was shot by white civilians, on camera. Cinematic perfection for agitation. However, the bait didn't take after it was exposed that he was a criminal and for any other number of reasons.

So, they just waited for the next incident to hype up, and that was George Floyd. That one stuck and so they ran with it. Shows like "Cracka" are like ammunition that they have in the hopper to release at the right time.
Click to expand...

Let me stack on a bit more evidence for you. So, last week it was announced that both Trump and Pence and coming here to WI to do rallies. The tickets for Trump's rally sold out in a day.

What happens the next day? Major spike in black/communist riots in democrat strongholds of Milwaukee and Madison.
K

^^^ A couple of real life poets


To shoot oneself in the foot


To shoot oneself in the foot

But they purposefully made a situation worse.

Psalm27 said:
But they purposefully made a situation worse.
Click to expand...

Not in their eyes. If you hobble into the welfare office on crutches or in a wheelchair, those welfare payments keep coming.

Ghetto rats do not think like normal rational people. They are denizens of the Democratic plantation system. Do not try to make sense of their actions. 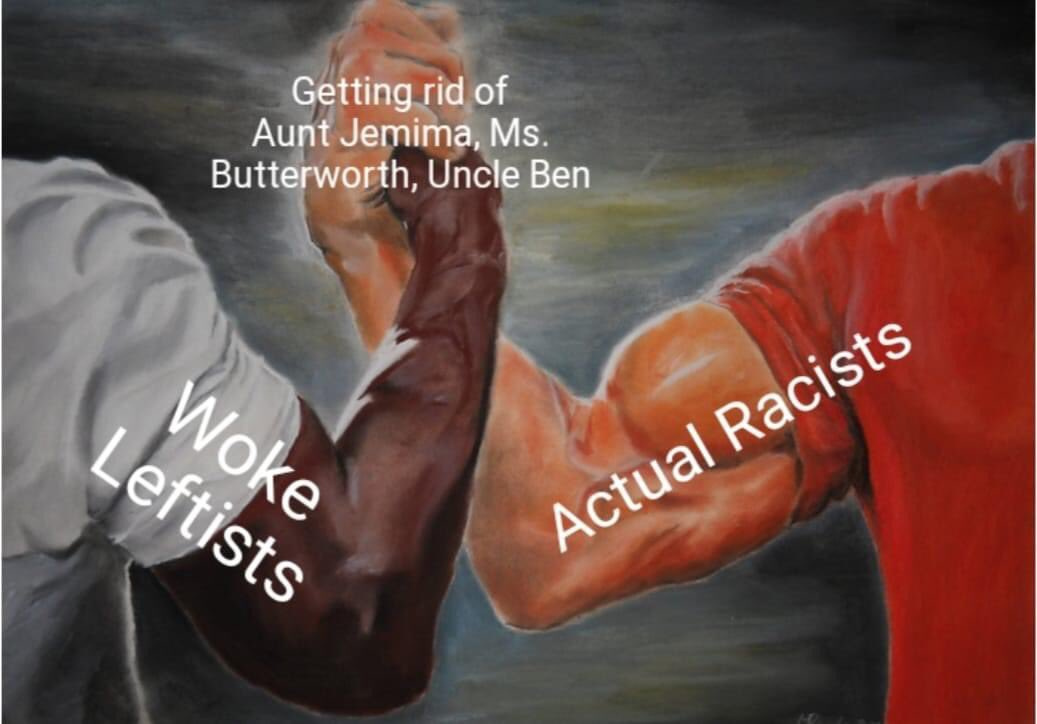 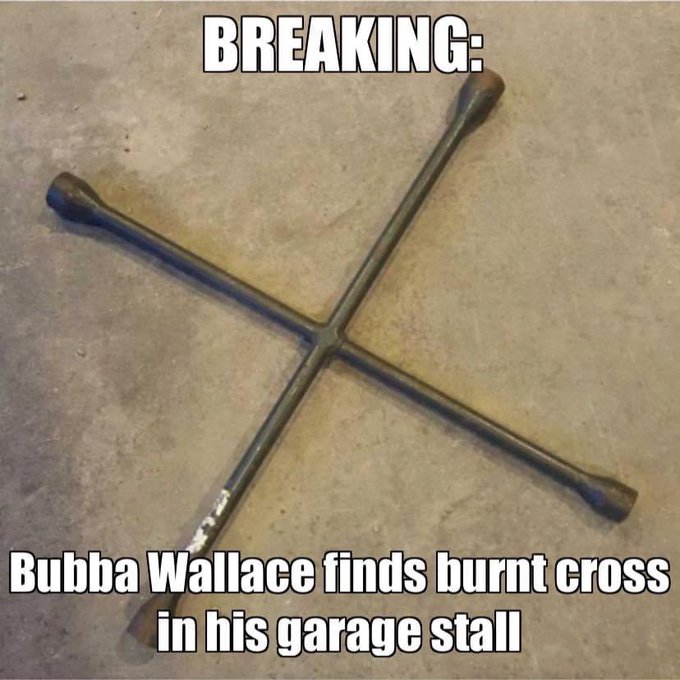 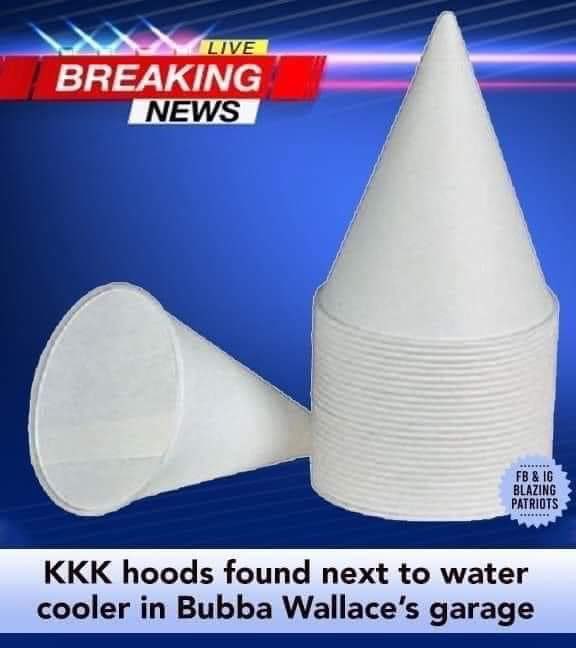 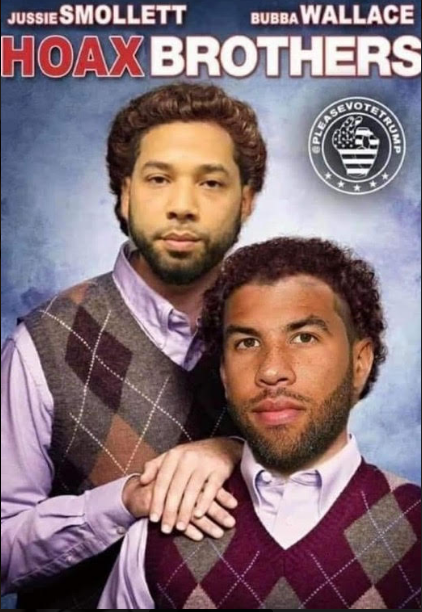 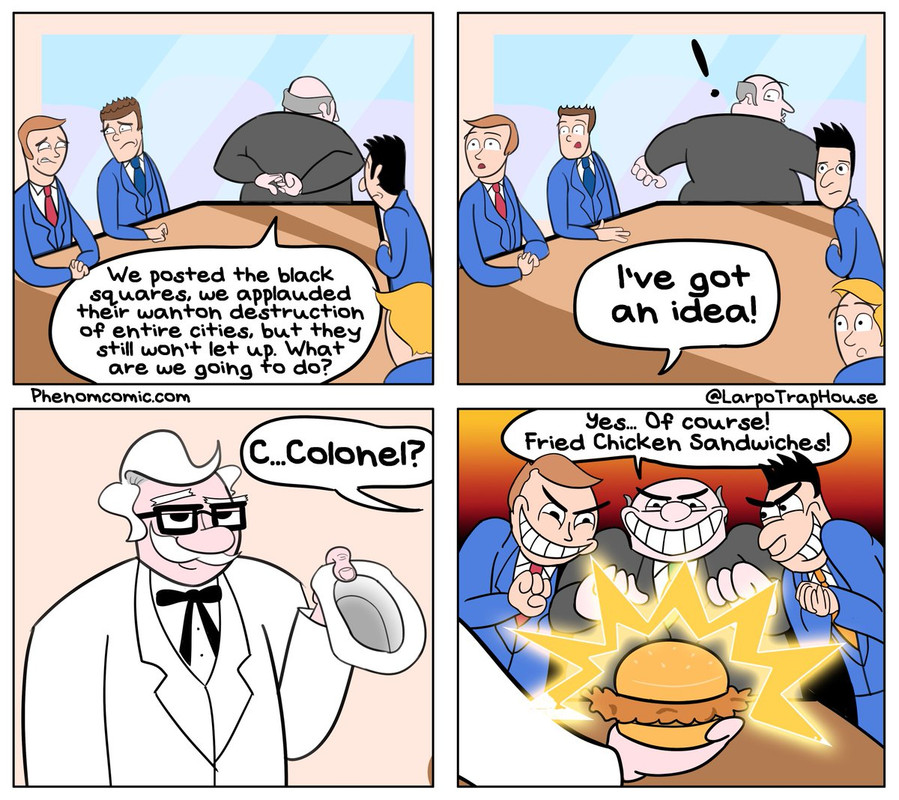 Gold Member
Without Big Club backing.
A lot of this nonsense would not even occur... 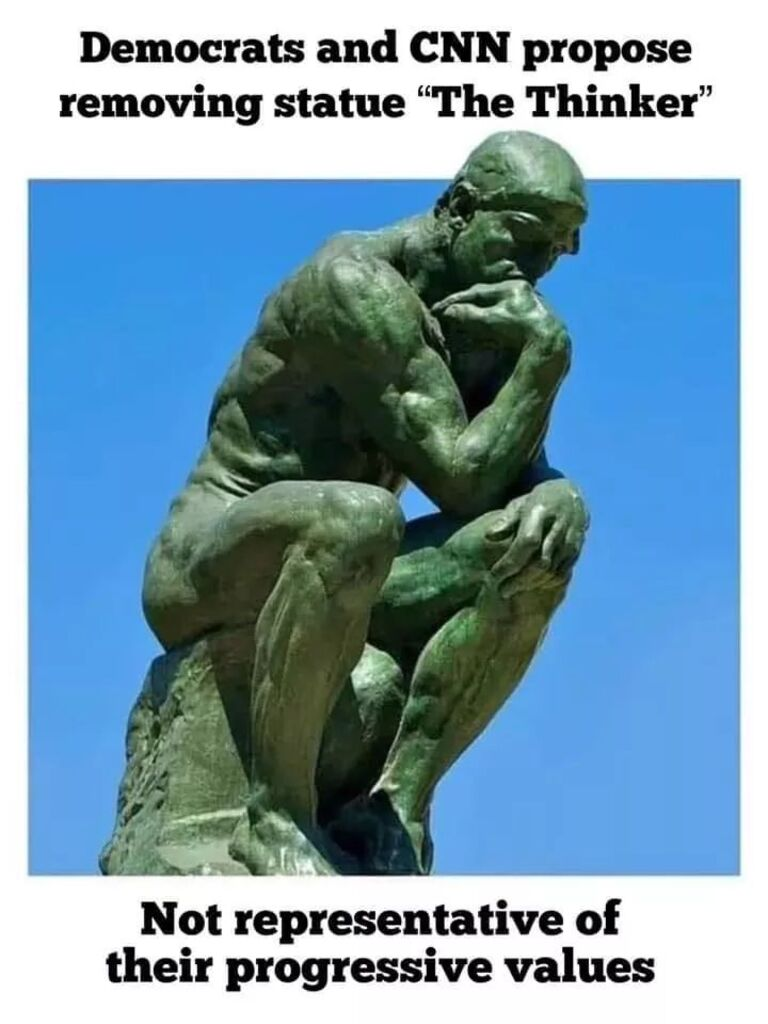 Gold Member
https://twitter.com/i/web/status/1275788086765641728
Woman publicly states what was until recently a perfectly acceptable centrist position and mentions that Floyd died of a drug overdose.

Blacks complain to her employer. She gets fired. Blacks dox her. Now her entire family including her children are getting death threats.

It sure is unfortunate that the economic assassination carried out a couple of months ago dumped so many people in the unemployment line. What are the odds that at a time like this the jobs market utterly favors employers who can treat their employees as completely disposable knowing that there will be ten more people willing to cuck on their morals and step into that position no questions asked while taking a knee once an hour.

Meanwhile the army of blacks on welfare with nothing better to do than trawl social media for white wrongthink can continue to get whites fired and doxxed for anything that even remotely upsets them, and their bullshit is funded entirely by white taxes. 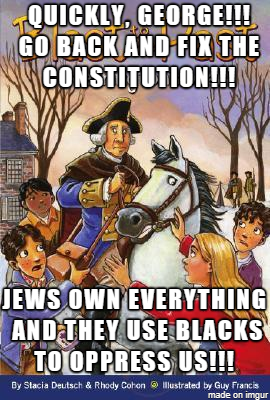 ^Its crazy how ignorant otherwise intelligent white people can be.

I can see a future of Educated whites on their knees pleading for their lives "We support black rights! We adopted a black child! We gave 40% of our income to the Black progress movement!"

Tyrone: "Shut up Cracka you gon get it"

They just dont get it. These people hate them and no amount of grovelling or submission is going to change it. They let Speilberg, Murdoch and all the other (((Tribesman))) inflame the negro to hate you and leave you impotent and mentally disabled in white guilt. They didnt seek or accept the truth, worse they attacked fellow whites who only had their interests at heart and put their trust in the shecklebergs.
You must log in or register to reply here.
Share:
Twitter Email Link
Top