CynicalContrarian said:
" NPC has a programming error at :40 "

She meant an officer that she (the one asking) identifies as female. It's almost as if they do know the difference between what someone is and what they say they are.
E

CynicalContrarian said:
" NPC has a programming error at :40 "

They should have got her the spit hood

Gold Member
Well...
That's definitely one way of looking at it...

Gold Member
No guesses as to who this lot belong to... 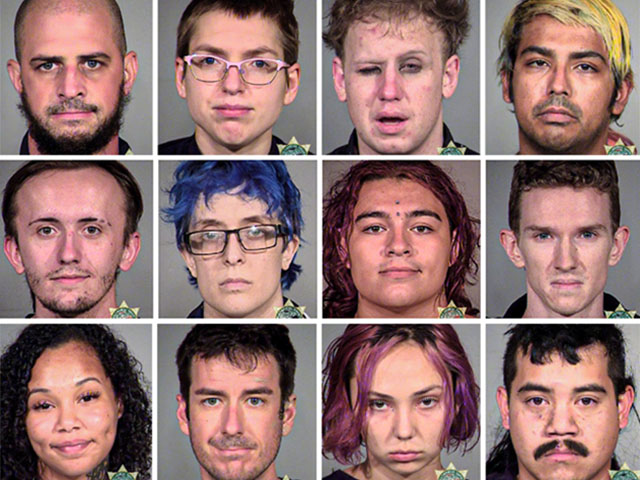 A = normal looking person
B = freak

If an A walked among Bs, they'd get stared at a lot. Eventually a B would approach them and question them. Then A could ask why are you interrogating me, and then the open minded, non judgmental, non prejudiced B would have to mention their appearance.

That's all that needs to be said about that.

If an A walked among Bs, they'd get stared at a lot. Eventually a B would approach them and question them. Then A could ask why are you interrogating me, and then the open minded, non judgmental, non prejudiced B would have to mention their appearance.

That's all that needs to be said about that.
Click to expand...

It is like trying to fake your profession and everyone else knowing off the bat. Think of those Stolen Valor LARPers trying to talk with real soldiers/veterans. If you're masculine or a feminine female these Antifa freaks will sniff you out like dogs.

^ Useful idiots are not the ones doing the heavy lifting. Its very easy to dismiss them but be aware.

I would not be surprised by any of that.
Except for the lack of organization part.

Each individual college dorm / cell may not have much idea of how they fit into the bigger hierarchy.
Yet the mere fact that Pantifa Clowns were being bused from Portland to Washington DC & the like.
Does indeed indicate a greater level of organization.
Not to mention the complicity of the Fake News crowd & the propaganda attempts of the Fake News crowd.

So once again. The Useless Idiots think it's all about them. They think they are the center of the "revolution".
When they are really just the cannon fodder / pawns of a larger & subversive organization.
E

At risk of sounding like a broken record the Taliban was the same way (they’re both R-selected people) where are the Lower level the members are really stupid (although sometimes crafty), disorganized, and lazy with delusions of grandeur.

Throw in some skilled intelligence agents subtly providing organization and Training and it becomes more dangerous.

One thing that doesn’t surprise me is the paranoia. I’ve noticed a level of paranoia from the left that is extreme to the point that I’ve seen niche forums with under 20 active users convinced that anyone who disagrees is a troll sent there specifically by 4chan to try to take it over.

CynicalContrarian said:
No guesses as to who this lot belong to...

Second row first guy is giving me the exact same creepy crawling feeling like when I am looking at trypophobic pictures.
K

I can see the problem with their organisation, I can see that alot of time would be spent with "yes I can see and respect your opinion" and making sure no one oppresses or is being oppressed by another person without anyone being able to leed and take charge. 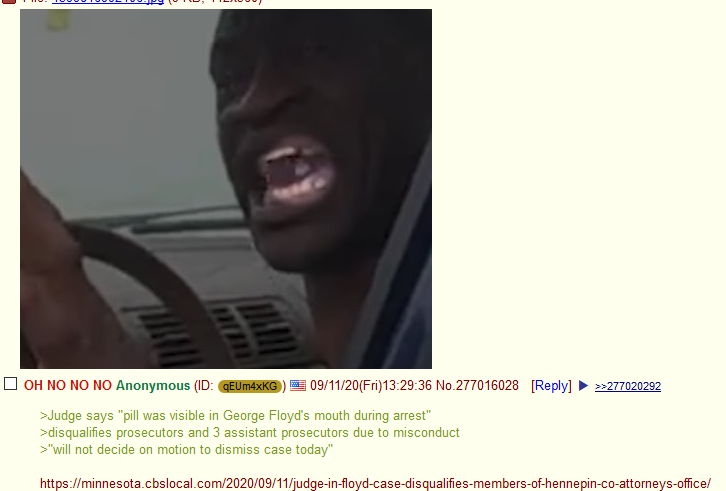 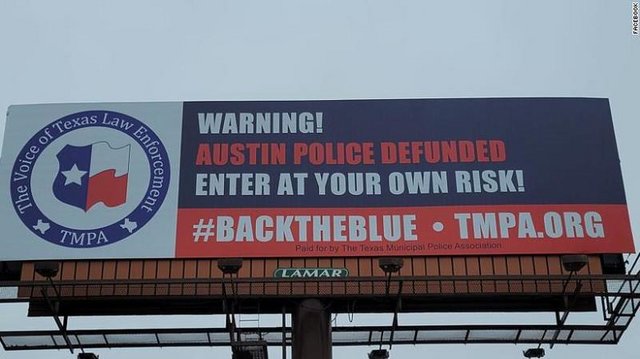 A Texas police union secured space on two giant billboards along Interstate 35 entering Austin, Texas, that warns motorists they are about to enter a liberal city that has defunded local law enforcement, reported CBS News.
Click to expand...

Gold Member
This is a couple months old but I just found it. If all cops were as good as this Connecticut state trooper the world would be a better place. 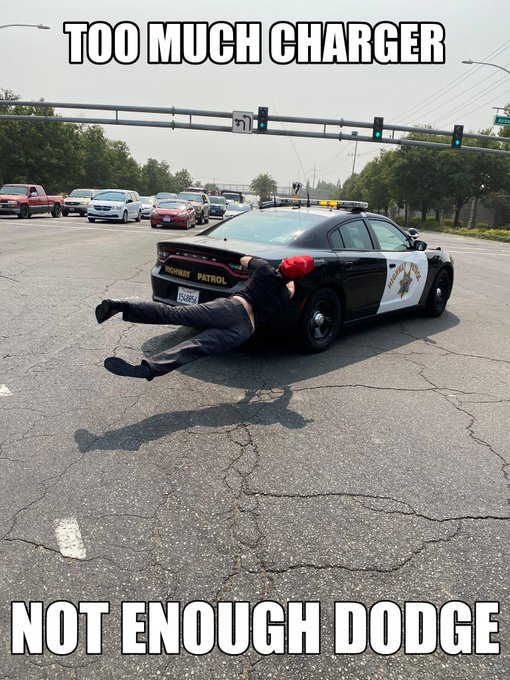