America is filled with so many low IQ bottom feeders these days. So a bunch of anti-BLM'ers would go into some black majority neighbourhood and vandalise a car with all sorts of colourful slogans and nobody saw anything?

Interesting take! These people have a vote as well. The system needs to change.

This has become such a glaring trait of a low quality person, the people who are starving insatiably for attention. It has grown out of control really fast, for a while it was just dumb girls with sexual innuendo but now guys seem to be quickly catching up and it’s not for any type of gain it’s just for their own appetite. I would somewhat understand if you had a reason for self promotion, there was something to be gained from it but there isn’t it’s just for their own vanity which I find incredibly bizarre especially with the way they go about it. I swear some don’t even like it but they feel they have to do it to keep up. I have so many friends and relatives, grown men, that seemingly overnight have just become complete attention whores. I was taught to be humble and prefer to be that way, I kid you not I get ridiculed for it, they tell me straight up in these stupid terms “you got the most firepower but don’t do any damage”.

Worst part is they all eat it up from each other, one worse then the next enabling the other, grown men and women starving for attention like children.
J 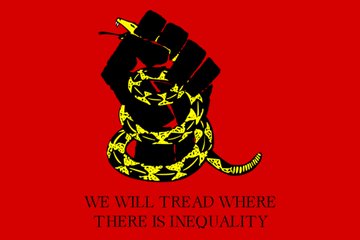