Max Roscoe said:
Again, no evidence for this statement.
The right wing wants to make you think guns are doing something to keep the "gummint in check" the same way the left wing wants you to think its education/indoctrination system is making people smarter or its global warming laws are making your air or water cleaner. It's an illogical trope, such as killing people abroad in foreign countries, overthrowing their governments, and bombing their roads, bridges, schools and hospitals will somehow make you "safe." There is no evidence for any of these assertations, and often there is evidence to the contrary.

There is zero evidence of weaponry being effective in overcoming a powerful state. Maybe a hundred years ago or so, but not today. A gun today is the equivalent of a sword a hundred years ago. There is, however, plenty of evidence to the contrary: That possessing even normal weapons such as guns and light arms will get you killed, as in Waco, Ruby Ridge, etc. Even guys like that Belgian Rambo dude, who may be inspiring on a personal note, are not going to bring about any change. If anything, he will only further militarize the Belgian state.

Read John Perkins "Confessions of an Economic Hitman" and you will see the power of the state is rarely in its overt violence. But when it needs overt violence it won't hesitate to use it and no amount of guns are any deterrent to that.
Click to expand...

There was a pretty effective standoff between the bureau of land management and the Bundy's.... regarding ranch land... 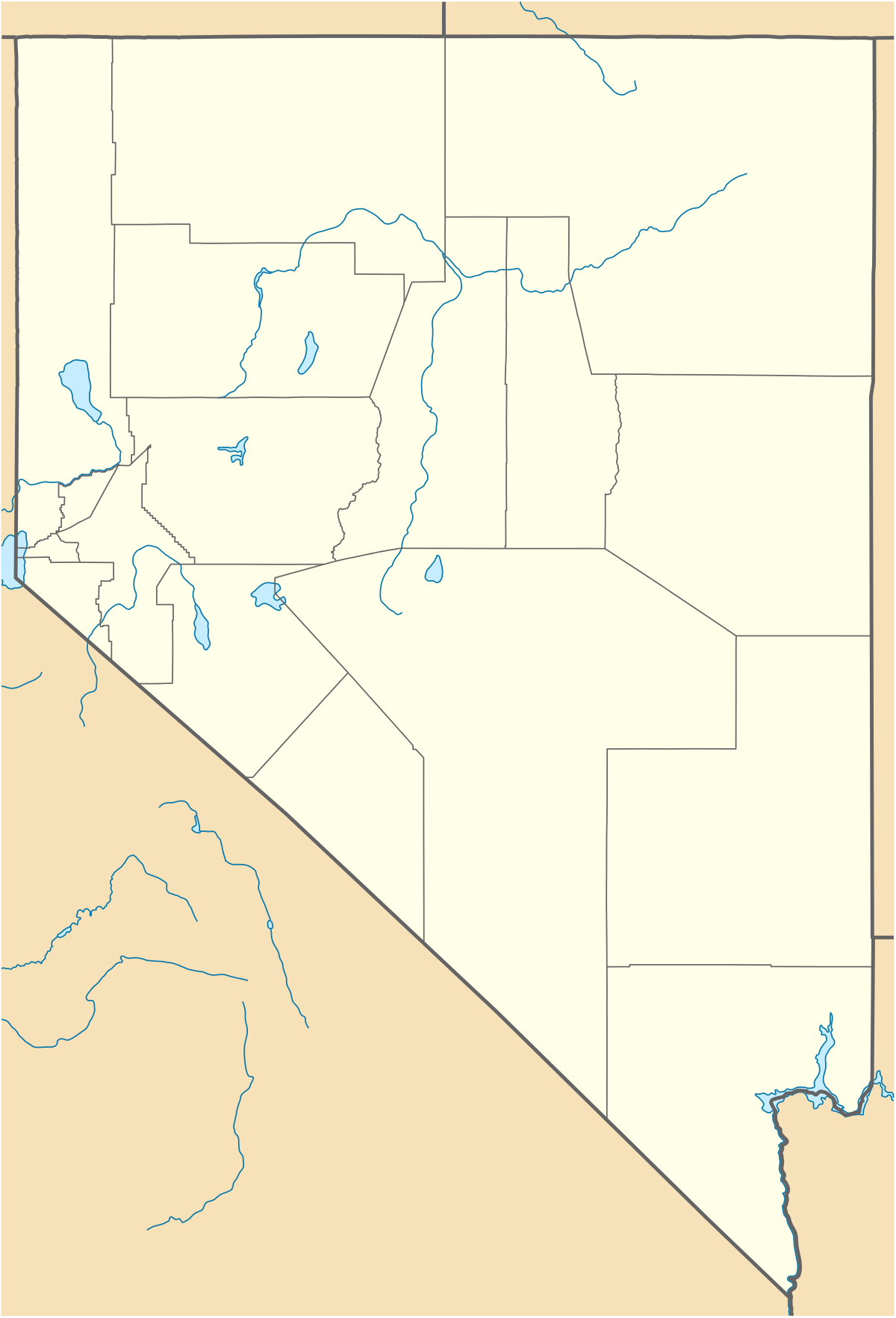 You might also note the Taliban/Al Queda' and their ability to quagmire the United States and Trillions of Dollars of the .mil industrial complex.

ItsK said:
It's not cowardice. There's nothing you can do or say to make these people stop. This is how they want to live, like animals rolling around in their own filth, and they're convinced that this lifestyle is virtuous and good. They won't listen to you no matter what you say. Even if Jesus Christ came and talked to them in person, they wouldn't listen.
Click to expand...

You misunderstood whom I was referring to.

I was referring to those whom profess Christ whom hide behind pietism, as a cowardly excuse in avoiding being biblically proactive against evil in all areas of life.
Share:
Twitter Email Share Link
Top