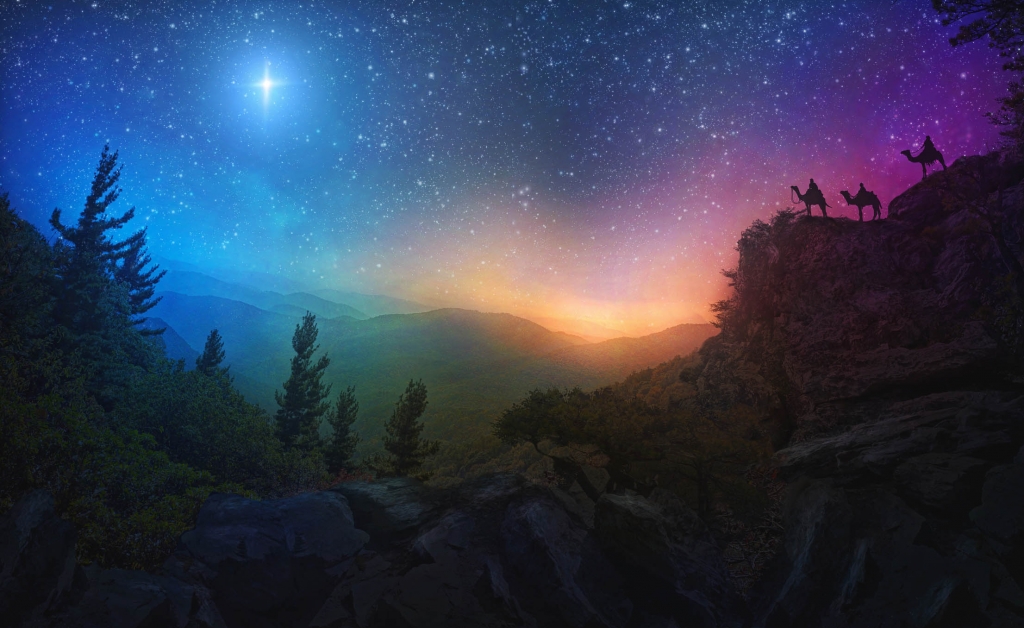 In this stream, I took calls from listeners on topics ranging from the alleged contagiousness of viruses to building one’s faith.


If you receive value from my videos, please support my work by making a donation or buying my new book.


Click Here To Make A Donation​
Listen to the stream in your favorite podcast app. You can also download it or listen below:

Woman
Orthodox Inquirer
Virus theory as a gap-filler. That’s what they say about Dark Matter. It exists because it MUST exist. Otherwise, there’s no other explanation. Or if there is, we don’t know it.

Orthodox Inquirer
Good point about people not being able to see a small truth (there are two genders), they'll not be able to see bigger truths. Useful in communication to the normies.
J

Orthodox
Hello everyone my name is John.
Thank you again Roosh for taking my call I really appreciate it.
I'm the caller who was on at [45:12 - 55:11] timestamp.
It's good to be here with fellow Christians in this difficult time we're living in right now.
I wish you all a blessed day!

Trad Catholic
Its good to hear the various different voices that make up forum members.
M

Banned
Woman
Catholic
The Catholic pope cannot change church dogma, but he can change cannon law. That is what I was told. People get the two things confused.

Woman
Orthodox
The lady that called talking about the Lady of Fatima was annoying.

Orthodox
Roosh, please be careful with the genetic fallacy.

It can be unwise to throw your weight behind such views because it costs you credibility.

thatWay said:
Roosh, please be careful with the genetic fallacy.

It can be unwise to throw your weight behind such views because it costs you credibility.
Click to expand...

I agree. It's not like a cell would have a different reason for altering it's rna than being attacked by a virus, or it having been altered by a vaccine. Except maybe epigenetics. Epigenetic expression is something no one ever talks about. If epigenetic inheritance dictates how gene expression is altered from generation to generation based on experience, then I still don't know because I'm not a neuroscientist or geneticist. And I certainly don't believe in evolution.

thatWay said:
How do you explain conventional vaccines working if you drop virus theory?
Click to expand...

Can you show me the proof that conventional vaccines work, and not the correlational observation, unproven by research, that some illnesses happened to decline when certain vaccines were used? Correlation is not causation. Show me the causational proof.

You can discuss this further in this thread: https://www.rooshvforum.com/threads...s-thread-previously-viruses-dont-exist.40984/
Last edited: December 13, 2021

Orthodox
I might have to do a deeper dive, especially on particular vaccines (as I also don't believe that all are effective by any stretch) but I think the most recent, or best example to look into would be Hepatitis B vaccination and the incidence of liver cancers going down. That has (or has not) happened in many countries which enables a modern and fairly comprehensive analysis or comparison of its efficacy.
M

thatWay said:
Roosh, please be careful with the genetic fallacy.

It can be unwise to throw your weight behind such views because it costs you credibility.
Click to expand...

thatWay said:
It can be unwise to throw your weight behind such views because it costs you credibility.
Click to expand...

I disagree. As he makes clear, it's about getting at the truth. Roosh, and Dr. Tom Cowan, are not saying they have all the answers.

Also, we do not get stuck on any ideas from this world. We are focused on Christ and the Truth. If the 'virus causes illnesses' theory is proved in a clear and obvious way in the future, then we all can believe in it, no problems.
E

Banned
Orthodox
Im not scientifically minded in any sense, but surely what happened to American Indians, after contact with Europeans was germ theory, writ large.

When you say viruses aren't real, does that include what ravaged them?
I

Other Christian
Roosh, I would've called in if I knew you were streaming. I recently got hired at a flour mill in rural America. On first day of orientation, the HR rep was training us and was bragging about the companies' virility in making processed seed and vegetable oil, gloating about the companies Canola oil process. In my mind was sludge pouring out of a pipe.

My job was to process the wheat before it was milled. I was told that in making cake flour mix, they apply chlorine to the flour which, in his exact words, "works like witchcraft", to transmute flour into cake flour. They also told me I would have to shave my beard and commit to weekly nasal sodomy to keep my job.

So I took a stand, not just against big pharma, but zog oil as well and resigned on principal. I don't say any of this to boast of myself, but to show that by faith in Christ you don't have to comply with lies for short term comforts.

The road ahead will be a struggle for the vaccine free. Man is not merciful, but God is good and His mercy endures forever.

I also wanted to add that I came to a similar opinion on viruses going thorugh the Covid shuffle. I agree with your caller about how the shape of the earth doesnt matter, but the flat earth debate, whether psyop or not, did show me how visceral people can be when their basic preconceptions of the world that are based in a scientific worldview forced upon them through school at a young age is threatened.

If they treat a basic commodity like flour with chlorine and bleach and hold freedom hostage via endless boost/vax regime, how far do you think their lies have taken root in our reality?

We may never know for sure. But what I do know is this.

"-for thy merchants were the great men of the earth; for by thy sorceries were all nations deceived"

Infinite_Zest said:
I was told that in making cake flour mix, they apply chlorine to the flour which, in his exact words, "works like witchcraft", to transmute flour into cake flour.
Click to expand...

That's disturbing. Was this a bleached cake flour? I do know that bleached flour products should not be used.

El Draque said:
Im not scientifically minded in any sense, but surely what happened to American Indians, after contact with Europeans was germ theory, writ large.

When you say viruses aren't real, does that include what ravaged them?
Click to expand...

We don't know what killed them, but generally speaking, an invading army that tries to enslave the local population through forced labor will kill a lot of people. If the establishment does not truthfully describe a "virus" that is happening today, why would we believe their accounts on a virus that happened hundreds of years ago? The story they made it is just a guess.
K

Catholic
Hi, I'm from Poland, even St.Ephrem (IV age after Christ) mentioned Immaculated Conception. From the outer point of view, there is a great need for Orthodox to have a Pope, there is a culmination of (theological and other) matters, which require final word. Dogmas were announced when the Magisterium was endangered, but they're not a new add-on. I don't think ( and wiser from me also don't think that) this dogma removes a priority- Mariam was also prone to temptations, yet she voluntarily resisted them whole life, cooperating with God's will. Tell me Mr. Roosh, do you follow Taylor Marshall videos from time to time? Popeless Orthodoxes could be susceptible for Antichrist no less than jews. ( I'm saying that as a pre-vaticanum II Traditional Catholic, not supporting false teachings of Pope Francis, yet I'm realizing that the Church has to have a visible head, even if it's unonscious head.

I just want to point out that from an Orthodox perspective the Immaculate Conception was never taught by the early Church Fathers nor was it accepted in the seven Ecumenical Councils (325AD-787AD).
J

How Nassim Taleb took St Vincent's statement on the borders of the faith and used it as the Lindy Principle, and taking apophatic theology's via negativa and applied it to health and options trading, these Orthodox principles need to be applied in medicine and science. Western science will hold to false hypothesis to avoid saying "we don't know" is downstream from the Schism when the west decided to define every little thing because they were uncomfertable admitting something is unknown.

If you do another call-in show in the future I'll plan to make it. At a minimum it'll reduce the amount of Fatima you'll have on your plate. The Trad attitude towards Fatima is the same constant pursuit of signs that the Pentecostals I grew up with had. Orthodox prophecies/miracles/mysticism are the opposite, 100% sober. That reality stood out more than anything else to me when evaluating Orthodoxy.
Share:
Twitter Email Share Link
Top