Yes, even the Mongols have preserved this same martial art.

There is a historical theory in Russia that, what was described by western "historians" as "The Mongolian Empire", was actually a Slavic-Turkic empire called "Tartaria". While this empire did indeed include many Mongols, the center of the empire was in Central Asia or South Siberia, not Mongolia. It has been said that this ancient empire was not just the result of sporadic conquests of the Mongols, but instead it was the natural reunification of the ancient Aryan civilization, meaning Slavs, Caucasians, Iranians, North Indians, Central Asians, Uighurs, and of course Mongols. Since these peoples of Eurasia had the same or very similar ancient common culture, they willingly came together into this empire. Mongolia was but a small part of it, a periphery even, although no doubt at least some of the emperors of this empire were Mongols. Since Europe eventually won, they rewrote the history, portraying the steppe warrior civilization of Tartaria as a mere Mongolian Empire. Even modern westerners, upon having known of this theory, have sabotaged this theory by redefining the word "Tartaria" to mean something else entirely.

This video sums up the gist of the theory, but I found their particular explanation as too narrow.

Baron Roman von Ungern-Sternberg believed in the existence of a great ancient civilization, which was called by Europeans as "The Mongolian Empire". This civilization had once extended from Scandinavia all the way to Thailand even. He wanted to revive this ancient civilization, or create a new similar civilization to unify the Eurasian peoples. He found much in common between Orthodoxy and Buddhism, and he advocated for syncreticism between these two ancient religions. 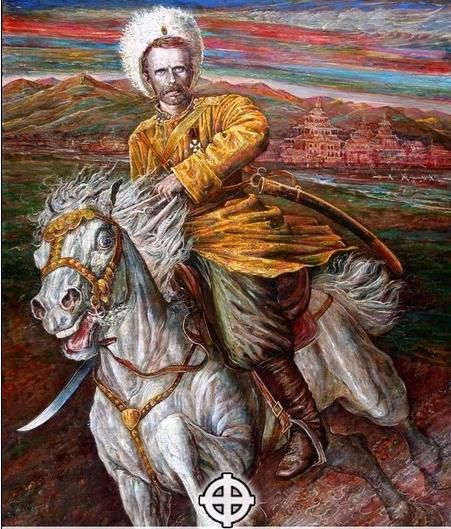 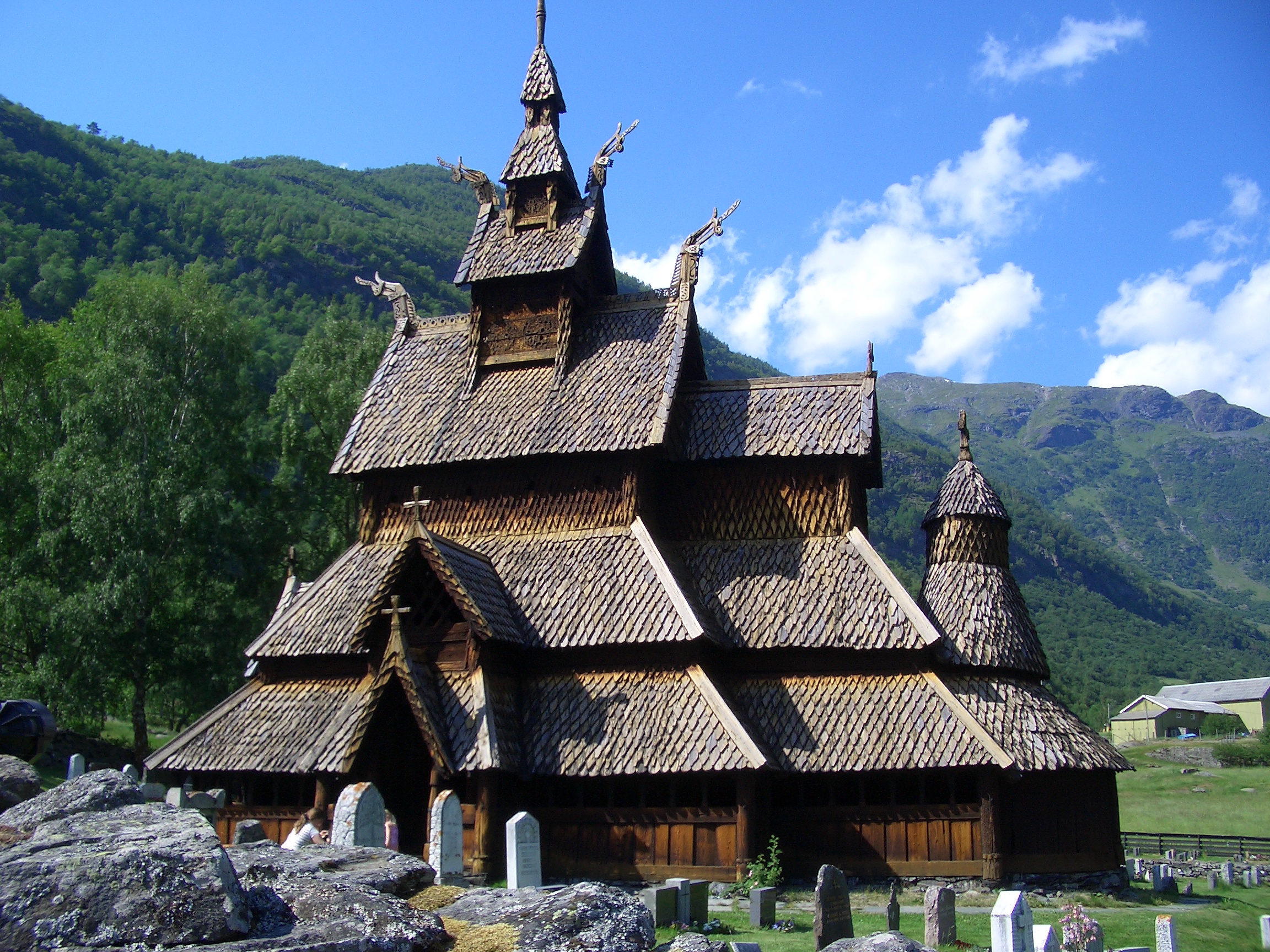 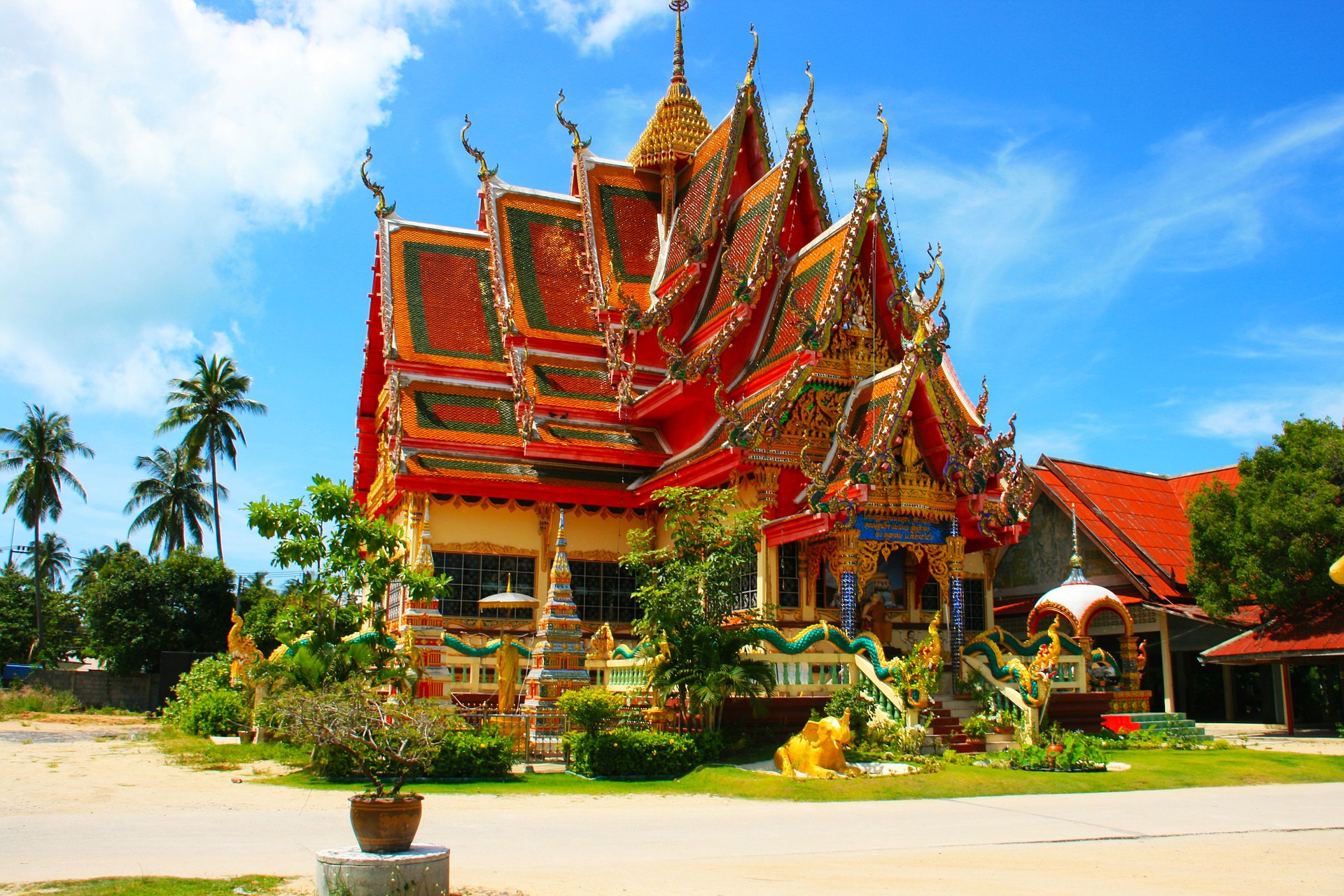 Orthodox
Stepan Gumilyov, a poet, a soldier, and a patriot

Orthodox
An abandoned house built in Russian Empire in 1912

This was the former heartland of Finnish Orthodoxy, before the Soviets took it in during World War II, whereby the monks evacuated to Finland and founded the New Valaam monastery:

Here is a documentary on YouTube about this monastery.

They sing very beautifully too.

Orthodox
Here's some Bogatyr music. Bogatyr is a Russian knight, the word means "warrior of God".

Orthodox
"Death to the world" is an Orthodox magazine that was published by "St. Herman of Alaska" monastery monks in St. Francisco.

In the past, these monks were punks and the magazine reflects the punk sub-subculture style.