Orthodox
Nicholas II with icon of Christ and praying soldiers

It is a high collared, long shirt which is commonly tied at the waist. There are multiple variations. 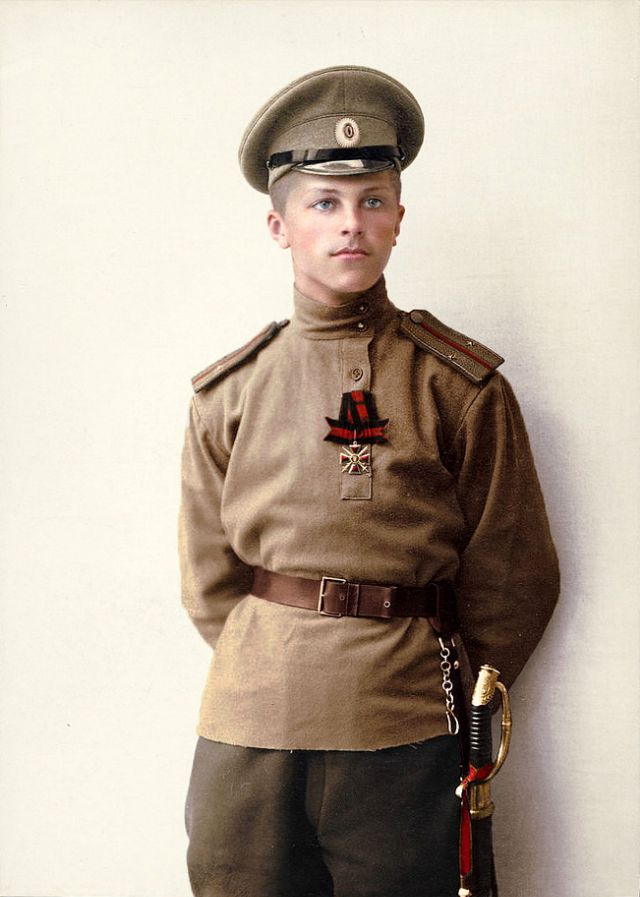 Orthodox
Soviet period mosaic built in 1974-1975, underpass in the city of Lipetsk

Orthodox
Some of the ancient mosques of Kazan 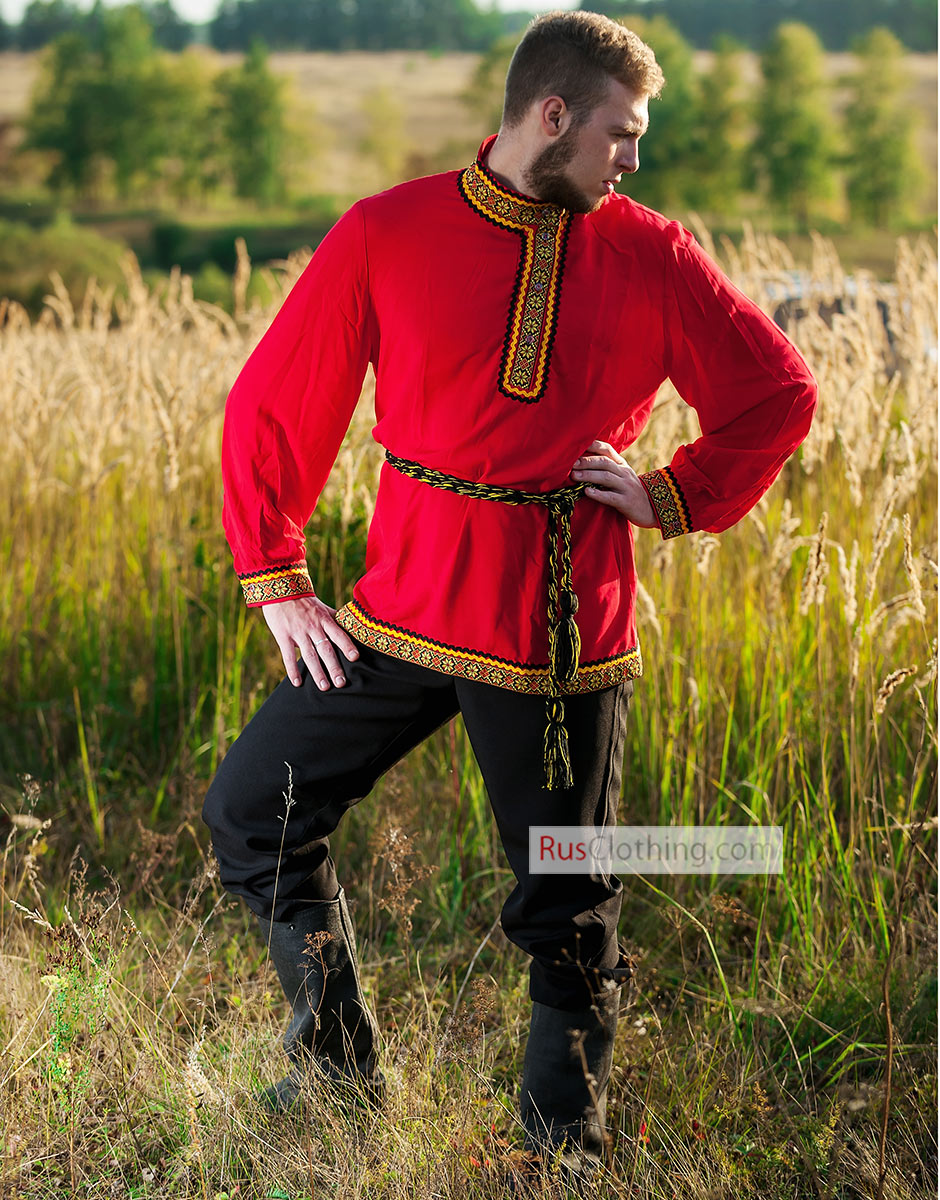 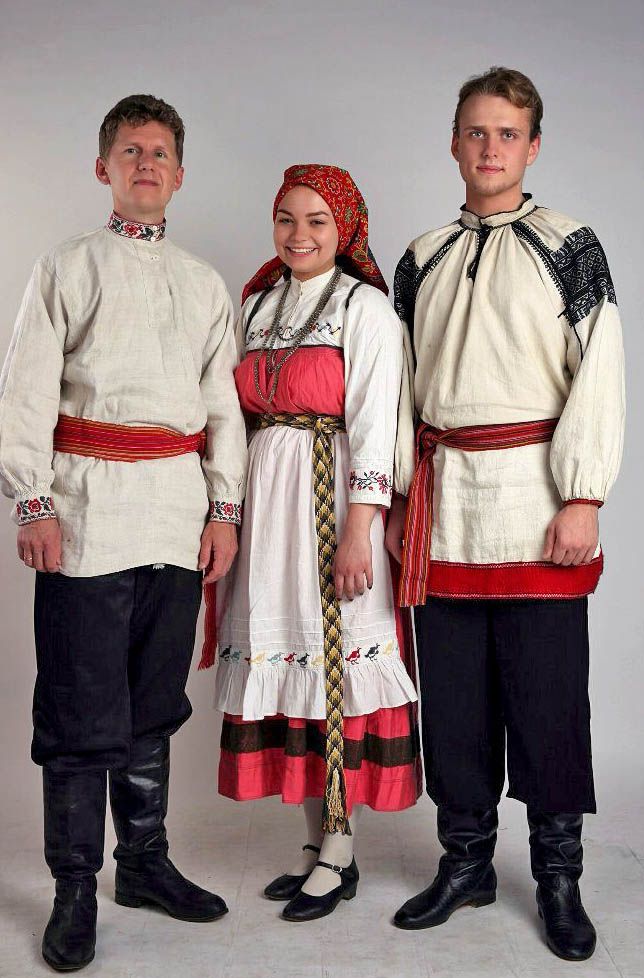 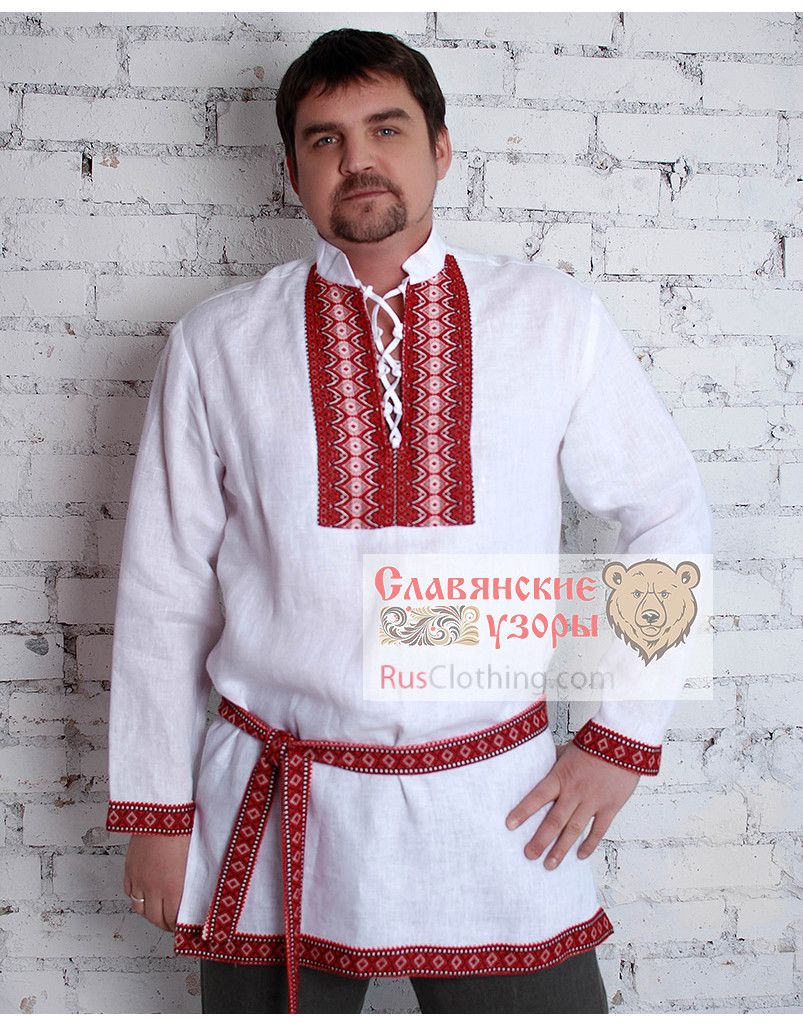 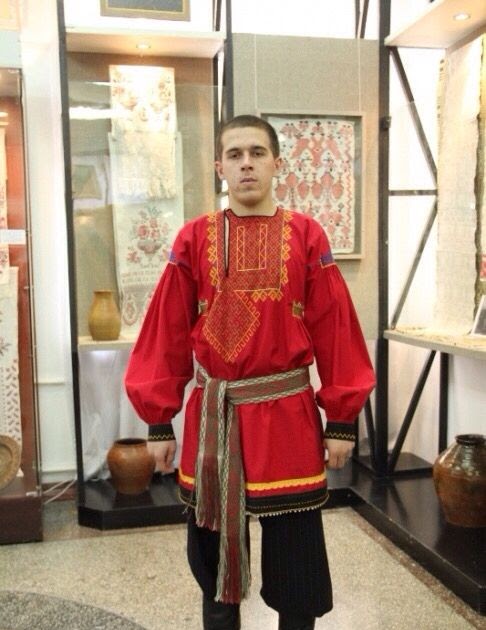 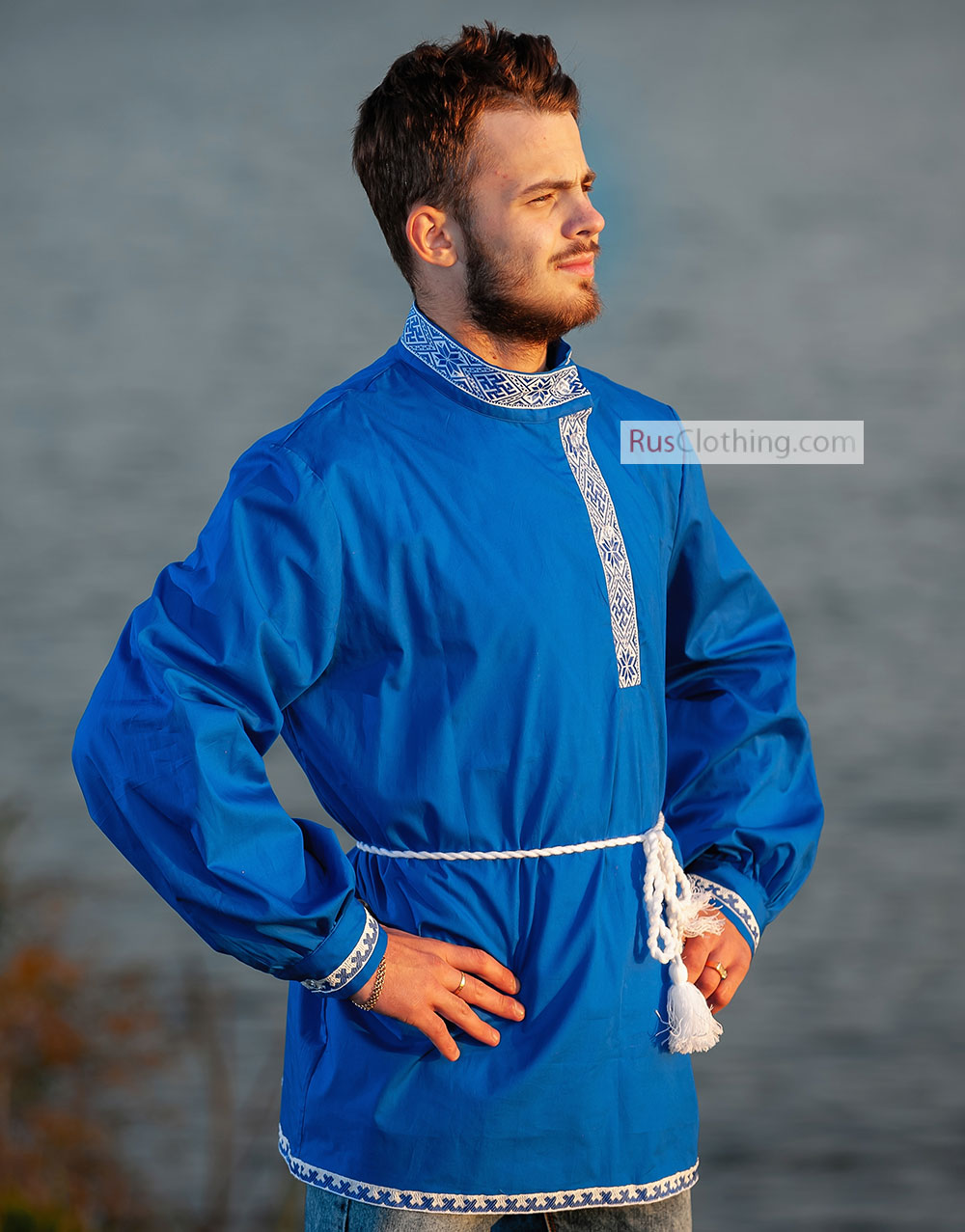 Would you believe it? Russkies are one of the most ancient peoples in the world, who influenced other peoples too! Their history was overwritten by "historians" of Peter "the Great", such as Bayer, Miller, and Shlutzer.

Here are other peoples who also wore the kosovorotka: Stoyan said:
Indeed, there is much connection between the Russians and other peoples of Eurasia, who used to be part of one single civilization.


Russia has a very ancient connection with India. For example, one people in northern India, the Sikhs, have the exact same horseback riding art, as Cossacks do. Even their outfits are very similar. The Scythians, Sarmatians, Central Asian peoples, Slavs, etc, are all descended from the ancient Aryans, who were steppe nomads who invented this horseback riding art, and used it to conquer India. They came from Russia. They had no relation to Hitler's made up "Aryans", no these people were horse nomads who lived in Eurasia. The ancient Aryans were a cultural identity, rather than a racial one. They took Slavic, Mongoloid, and Indian tribes into their culture, or into their empire. So we have remnants of the ancient Aryans as Cossacks, Sikhs, Mongols, Caucasians, Uighurs, and others also.

There are movements in modern day Russia to try to uncover the true ancient history of the Russian people, and their neighboring Eurasian peoples, in order to recover from the lies that German pseudo-historians wrote about Russian history. They go very deep into the subject and uncover such information that completely turns the western historical narrative on it's head.