He was a hermit of the Assyrian church in the 7th century. In orthodoxy his work is read in orthodox churches in Greece around mount athos and Coptic churches in Egypt

He has some controversial quotes that might spark some theological debate but most of his stuff aligns perfectly with orthodoxy.

Orthodox
I just received this book as a gift a couple weeks ago.

If you are looking for a good podcasts on the Philokalia these are some good podcasts. He goes through the whole book of St. Isaac the Syrian and others. 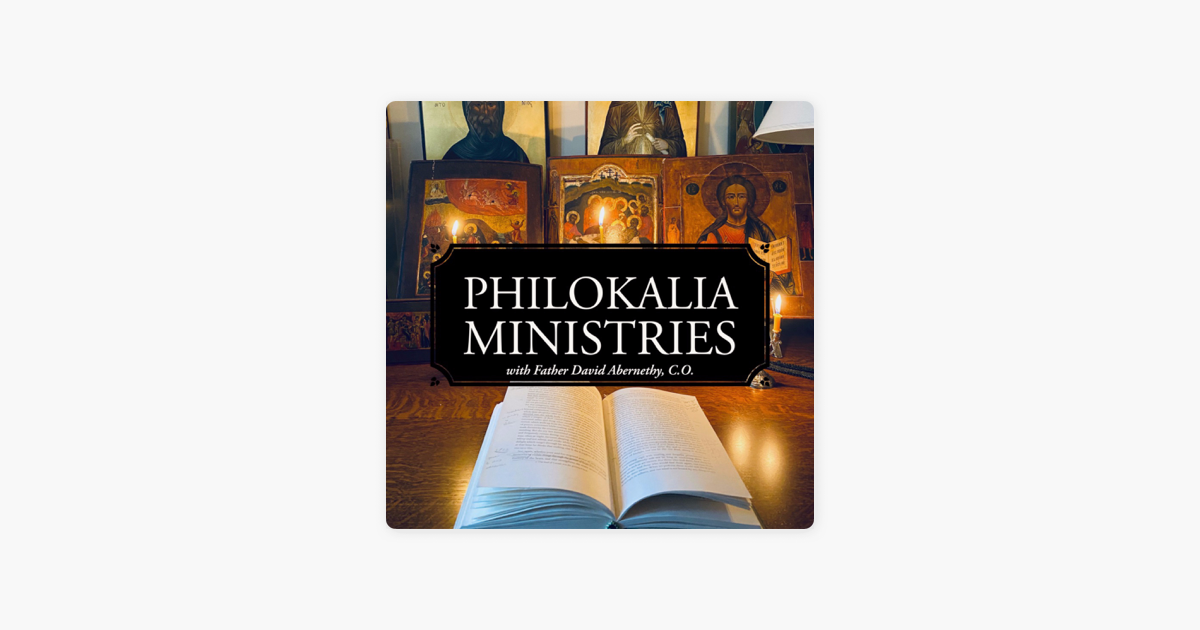 Roosh said:
I just received this book as a gift a couple weeks ago.

You should be receiving another gift soon Roosh. Check PMs.
H

Sharing one of my favorite quotes from St. Isaac.. I find it fascinating how much these monks had a grasp on the human psyche. As Father David Abernathy says in the podcast he does, on St. Isaac that these monks where the first psychoanalysts.

"Pride is not when a proud thought passes through the mind, nor when a man is over come by pride for a time, but when it permanently abides in him. In the first instance there can be compunction; but he who has loved pride knows no compunction." --- St. Isaac the Syrian

Further down on page 424

‘And what is a merciful heart? It is the heart burning for the sake of all creation, for men, for birds, for animals, for demons, and every created thing; and by the recollection of them the eyes of a merciful man pour forth abundant tears. By the strong and vehement mercy which grips his heart and by his great compassion, his heart is humbled and he cannot bear to hear or to see any injury or slight sorrow in creation. For this reason he offers up tearful prayer continually even for irrational beasts, for the enemies of the truth, and for those who harm him, that they be protected and receive mercy. And in like manner he even prays for the family of reptiles because of the great compassion that burns without measure in his heart in the likeness of God.’
Click to expand...