Max Roscoe said:
The USSR was a belligerent nation mostly because it was so large, it was incredibly powerful, and power corrupts. Today, it is not.
Likewise, this explains a lot of the evil of America, and even China.

After the Soviet Union, Russia retained great talent, culture, military might, and intellectual capital, so its people were able to continue living in a similar way, and the Russian state is certainly able to defend itself, but it is far less interventionist because it can no longer afford to be.

Imagine the peaceful world we could have if the last century was free from American military hegemony, because America was split into 2 or 3 smaller nation-states, none of which would be able to force their will on the world?
Click to expand...

But then who would make Botswana safe for poofs? 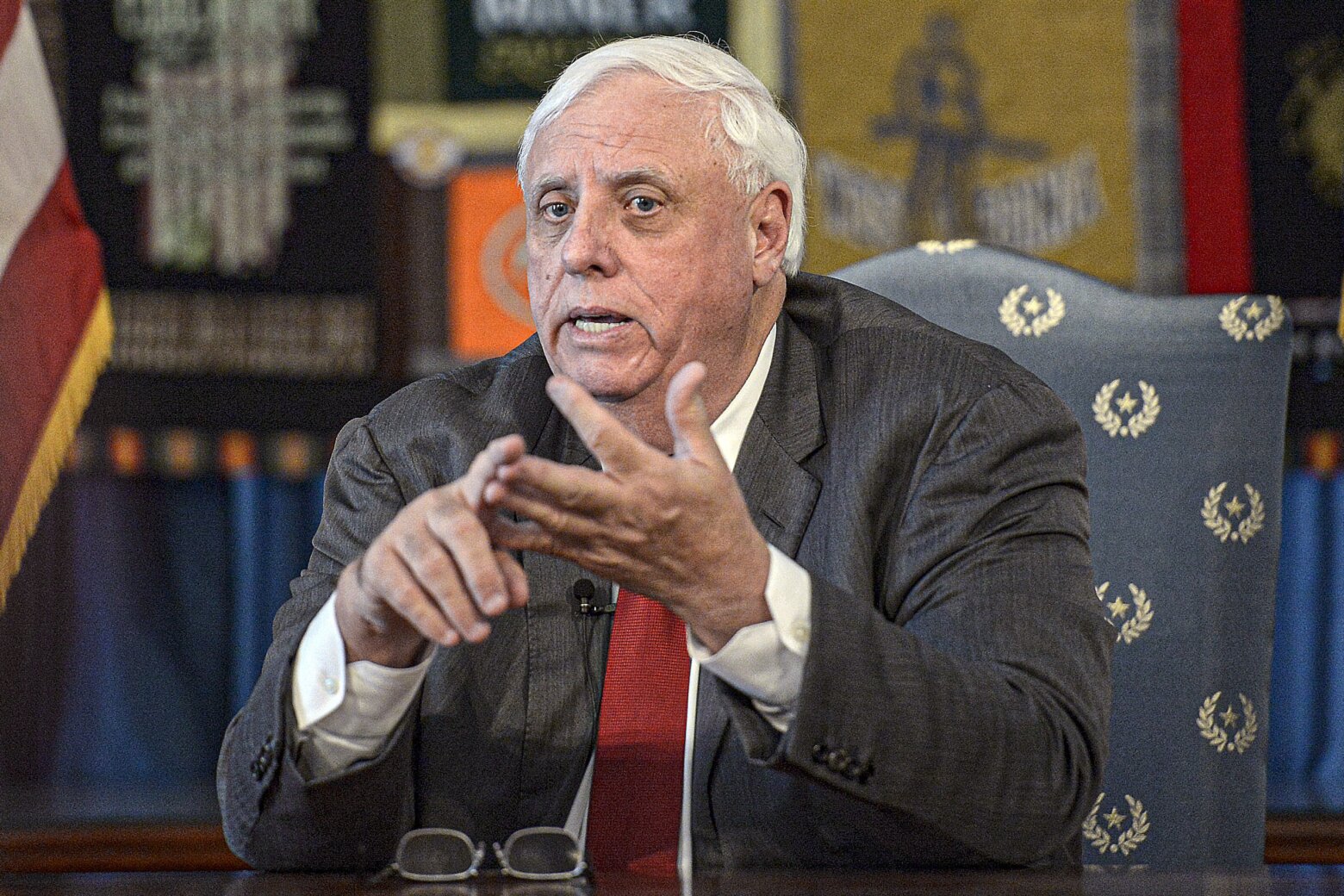 West Virginia Gov. Jim Justice said he would welcome a move by lawmakers from three Western Maryland counties to join his state.

Leaders in Allegany, Garrett and Washington counties in western Maryland have written letters to West Virginia state leaders asking them to adopt their counties.

If lawmakers from three GOP-leaning counties in Western Maryland had their way, their counties would become part of West Virginia — and the state’s governor said he would welcome them with “open arms.”
...
The governor’s response came after a group of lawmakers representing Garrett, Allegany and Washington counties sent two letters last week asking West Virginia officials to consider adding their counties to the state.
...
Not surprisingly, all of the lawmakers are Republicans and thus outliers in a state dominated by Democrats. Although Maryland Gov. Larry Hogan is a Republican, Democrats hold a supermajority in the state legislature and have voted for a Democratic president in every election since 1992.
...
There have been similar moves by groups ranging from California to Texas to secede from their states — including a similar push by Western Maryland in 2013 — although none have gained any traction.
Click to expand...

Pointy Elbows said:
Our democrat strongholds are convinced that, without them, redneck country won't stand a chance.
Click to expand...