Proud of my slavic blood.

The good monk makes some excellent points. However, I don't think that the relatively strong family values amongst Turks in Germany – at least compared to Serbs – can be explained by 'religious' dress alone. Large numbers of Turkish girls in Germany do not wear the hijab, yet their sexual mores are generally quite conservative.

Critically, whether they are 'secular', 'religious' or (most likely) something inbetween, German-Turkish women pretty much all agree on the ideal end destination, which is to be married with children. Also important is the fact that there is a strong stigma against sleeping around; even when it does happen, no one wants to be thought of as sexually immoral.

Moreover, these attitudes were not uncommon in much of Western Europe until really quite recently.

Below are three promotional graphics from a beauty contest for Turkish women living in Germany (2017). Note the combination of modern dress and smiles – the two are not mutually exclusive!

Gold Member
Someone sent me this video today. I didn't expect this guy to speak English.

The thread could be re-named: The Arseniye Yovanovich Thread.

"Fr Arseniye is one of most well known orthodox monk/preacher in the Serbian orthodox church. He was deep into the punk and drug scene of Belgrade and NYC. He later rediscovered Orthodoxy as the only Truth and became a monk, living for a period of over 5 years as solitary desert dweller. Now he's abbot of a monastery Ribnica in Serbia."

Gold Member
^ I have been watching this video series, which is about 18 hours long. For reference it is the same guy in the OP video.

He was a degenerate punk and drug addict who lived in Belgrade and New York City. From quite a young age he sought deeper meaning in life. He initially though he found it in drugs and then transcendental meditation. But both were short-term patches that led him into bad social circles and bad lifestyle choices. Most of his friends from Belgrade died from drugs, AIDS, suicide etc. At the point at which suicide started to come to his mind he met another Serb in New York who he describes as having a different energy from those from the degenerate world he knew. He had a positive energy to him that he did not understand. Arseniye asked him how he is able to have such a warm and positive persona. He assumed that he was deep into some arcane Eastern philosophy. He was surprised when they acquaintance told him of his own troubled past and how he reluctantly found the light via Orthodox Christianity. Arseniye had, like many communised Westerners assumed that there was nothing in the cannon of Western knowledge that could lead to someone having such a persona. He though such states could only be assumed from often bottomless Eastern thought. The acquaintance recommended him a book on Orthodoxy and he reluctantly read it. He was instantly surprised of its nature. It led him to change path in life, going on to live in isolation for five years, before restoring a monastery in Serbia.

One notable thing about Arseniye is that he speaks with no (as far as I can tell) ego. He is also free of derision and various follies we may be given to. The series is a monologue of his life; though it is essentially not about him. It is very different from listening to virtually anyone else. Most will have their own interjections. Real liberals are prone to indirect grandiose and feelings of godliness - thinking all good stems from them and their ideas. Leftists, similar, but all good stems from a government controlled from them...

Monk Arsenije, I listened to him a lot during my freshman year in college. He had a collection of interviews about his life. I'm happy to see he is back in Serbia.

"Islam was right about women"

But in seriousness, great clip, I'll have to check out some more of Arsenjie's videos.

mgill0600 said:
"Islam was right about women"
Click to expand...

It's hard not to think that when your women are wearing pussy-hats and dressing up as reproductive organs.

I am about half way through this series now. I was going to post in a few others notes, but it is hard to remember specific points. Though one thing particularly stands out to me is something I have seen other former degenerates write of. That is, at the time he was leaving the world and considering becoming a monk he said he was attacked by demons and the world seemed hell-bent on offering him its bounty. He stayed at a monastery in PA. His overseer (?) there was a Father Nicodemus, who he was quite attached to. One night he was confronted by a being that had Father Nicodemus's face, but long, black nails, yellow teeth and other ghoulish wares. Just before he became a monk a number of attractive women made themselves very available to him. And when he became a monk he was beset by a restless mind, which sought to drive him away. He also speak of how he became prideful and how this instantly leveled his feeling of grace.

Someone wrote something about this in greater detail previously - the devil doesn't want you to worship him, he wants you to worship yourself. By chasing attractive women with no care for anything but the pleasure you can derive from it, from decorating yourself with trappings of wealth to show your majesty, to scoff processed foods like a mindless baboon... This takes us away from all we should be doing on this earth to create imperfect institutions to protect our people's souls. Then there is the devil's other axis of self-loathing and self-debasement, which is largely those who do not accept the low branches of earthly delight they have access to. 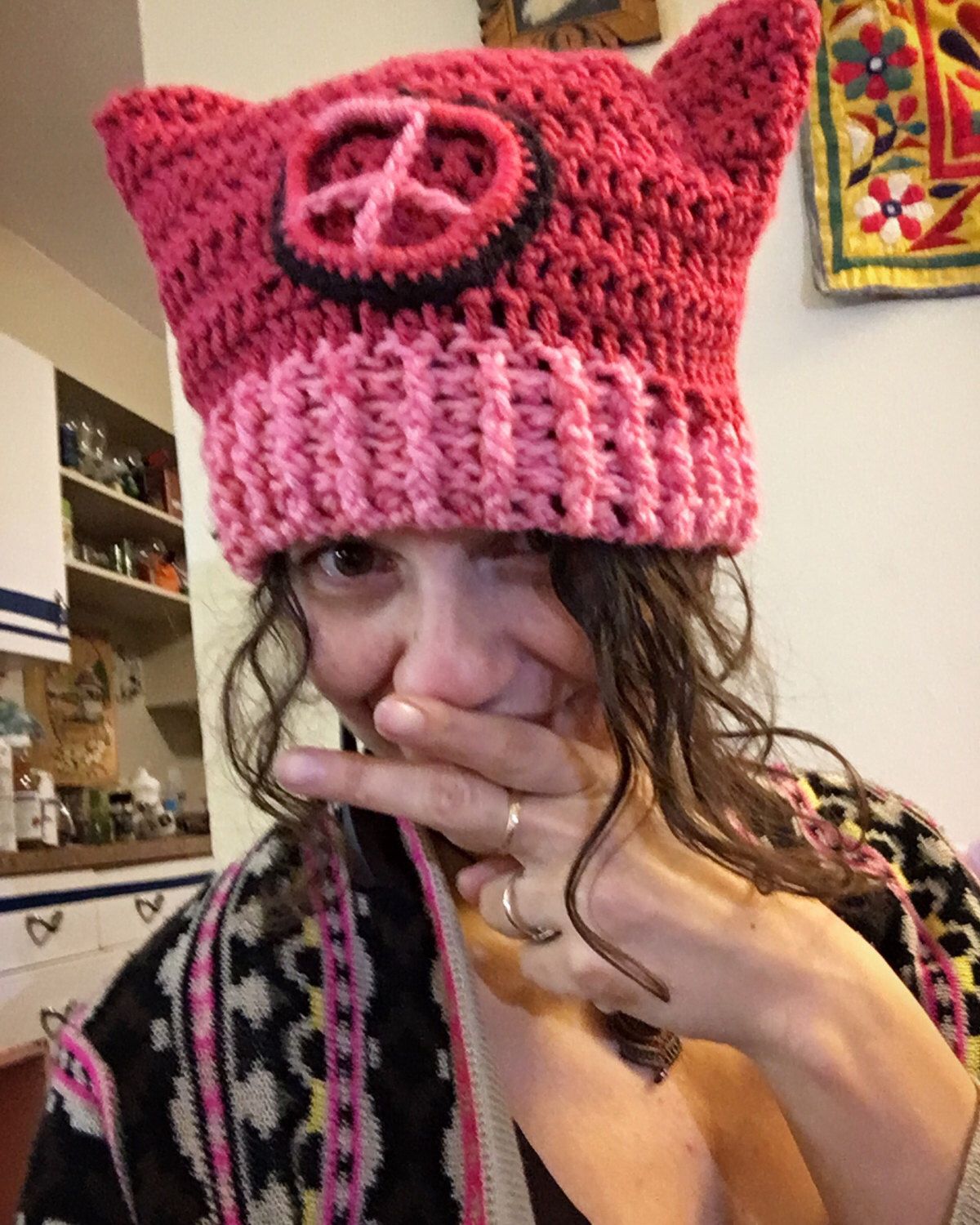 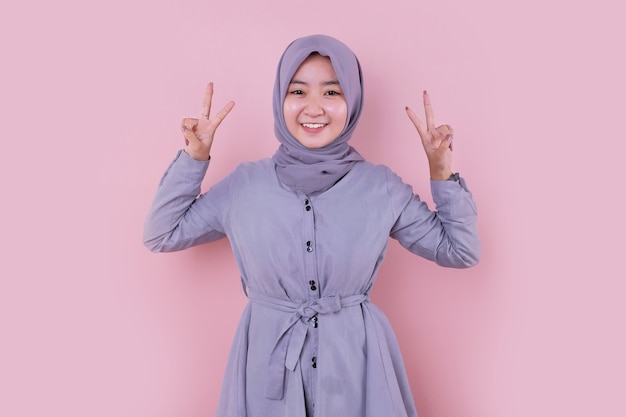