Surviving being barred from the economy?

Gold Member
I, like most here I assume, expect to lose the ability to interact with the economy outside of black/grey markets as a result of vaccine refusal.

This of course will be problematic.

I am wondering if anyone has plans or recommendations of training or skills to build for the near future.

Probably not the kind of answer you wanted to hear, but ...

"Seek ye therefore first the kingdom of God, and his justice, and all these things shall be added unto you." (Matth. 6:33)
W

godfather dust said:
I, like most here I assume, expect to lose the ability to interact with the economy outside of black/grey markets as a result of vaccine refusal.

This of course will be problematic.

I am wondering if anyone has plans or recommendations of training or skills to build for the near future.
Click to expand...

I live in Vietnam. Exclusion of vaccine refusers will be tricky because the country still has a large cash based economy. About 40% of the population lives without bank account. Often salaries are paid in cash. Rice, meat, vegetables, fruits and clothing are sold on the street. There are many tiny shops everywhere. Implementation of vaccine passports will be difficult. It's easy to teach private English classes. Some Vietnamese transform their appartment into a tiny English centre, hire an expat teacher and pay them under the table. I don't think they care that much about your vaccine status.
M

I’d like to theorize that we’re already on the way to two separate nations within the US just on the basis of politics - the woke nation and the traditionalist nation. There are other people out there who share the mindset you’re likely to find on this forum, and it shouldn’t come as a surprise to us that most of the economically productive people in America are traditionalists. I think we’ll be just fine, albeit with a few less dining options for designer cupcakes or overpriced macaroni and cheese if you’re unvaccinated. There’s already been a few states outlawing vaccine passports and there’s substantial legal grounds to fight it. I still think there’s rationality buried somewhere in this country.

When the split happens I think the woke leftists will be surprised to realize that their ideology does not constitute fertile ground, is not a foundation of productivity, and that their corporate champions have abandoned them. Plenty of companies pretend to be woke (Coke, Delta, etc.) because they know that woke advertising influences the purchasing decisions of woke people more than traditionalists. There’s an economic gain for Delta to put some gay guys up on the advertising in the jetway. The woke leftists will fly Delta more, and the conservative business owners with corporate Delta accounts won’t care because they look at the decision from an economic perspective. Companies will always do what they think is profitable. The second it stops being profitable to be woke, they’ll stop being woke. Best solution is to help that process along by voting with your wallet. More people think the way you do than you think. 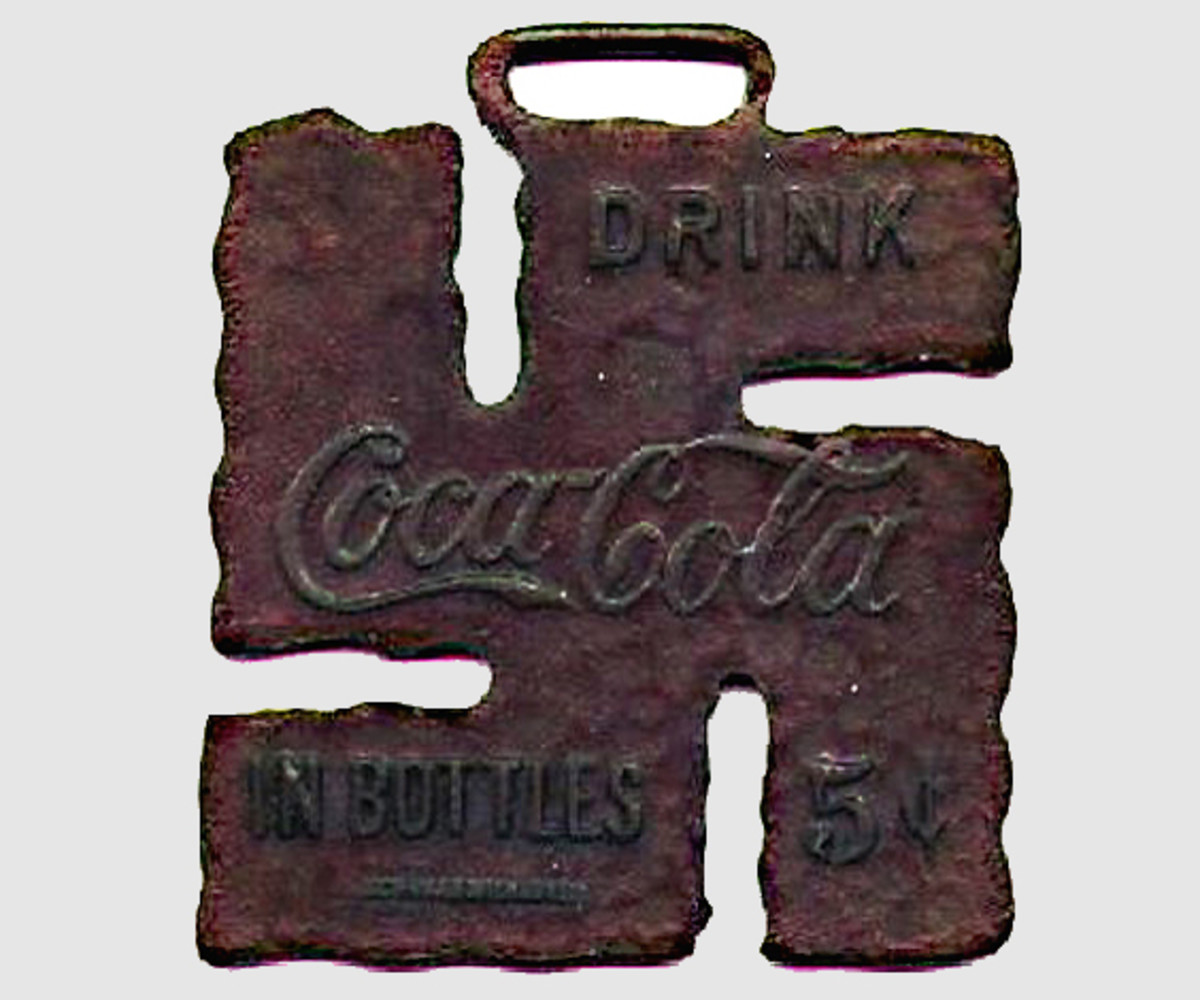