Elster said:
Sweden does have vast stretches of land that barely shows human settlement or activity though.
Once you get out of a town like Mälmö or Göteborg and it's surrounding burbs it's just Swedish miles, boars and wolves.
Click to expand...

They don't like forrests, something about the place spooks them.

Wolves, Boars and bears don't change the economy or the entire society of a country but taking over towns and cities does that over time.
Click to expand...

As well as they damn should be scared! A fucking pack of boars in the night sounds like a bloody gate to purgatory just opened! :lol:

Jokes aside,do agree with you and my tenure in Sweden was not an entirely fond one in retrospect.

But it was also in this rather rural spots where dwells a type of person,usually middle aged (but surprisingly some peep in their mid twenties) who beside the usual swedish smugness,if they decided that it was safe to do so, would reveal themselves to be quite far to the other side of the spectrum.
Doubt these people would make a difference, but it is interesting to know they do exist!

Protestant
Why are Scandinavians so cucked?
F

Other Christian
There is a great movie about Scandinavian insanity 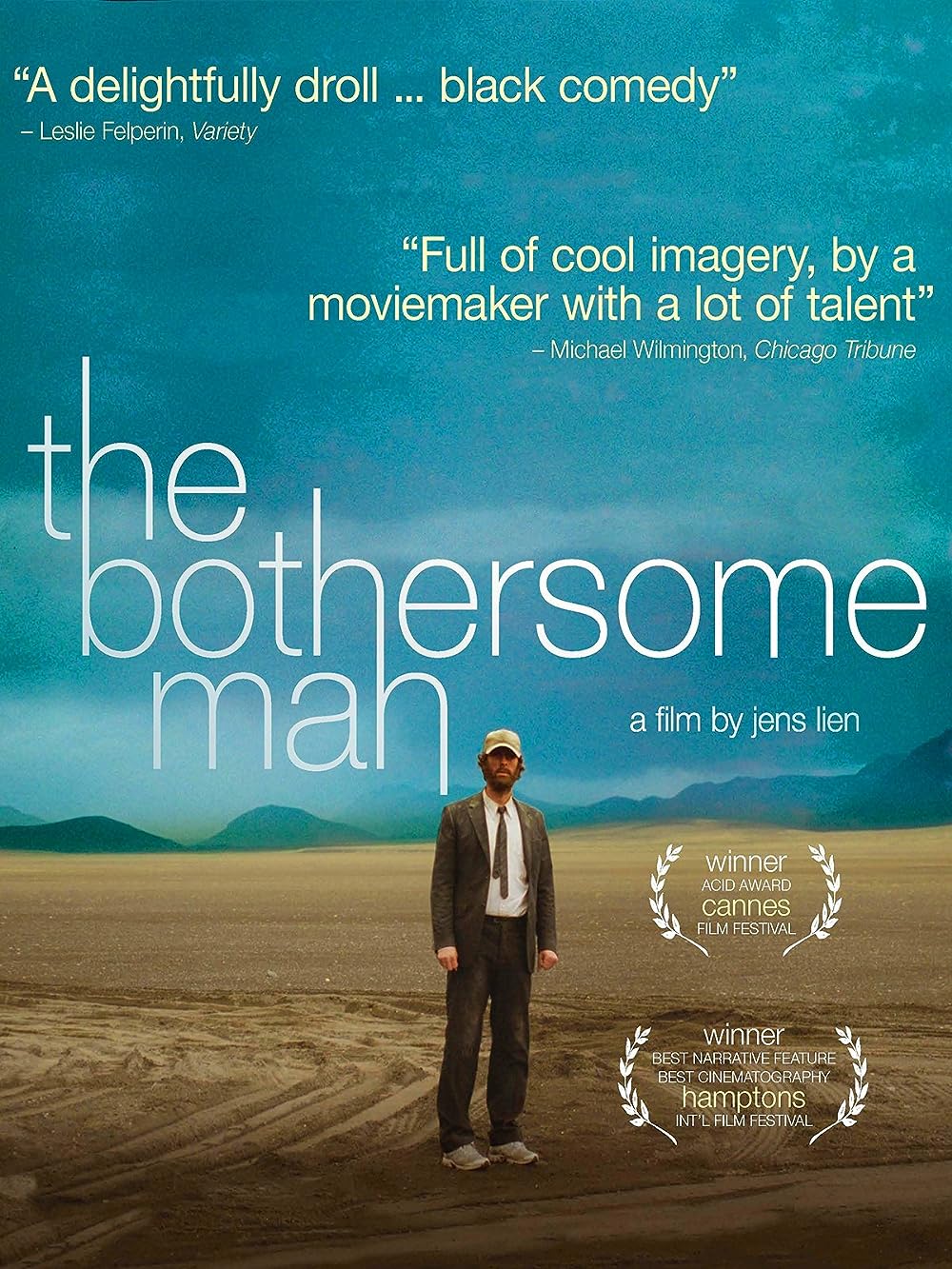 The Bothersome Man: Directed by Jens Lien. With Trond Fausa, Petronella Barker, Per Schaanning, Birgitte Larsen. In a strange city where every person seems content beyond reason a new man arrives in town and stirs up trouble by asking too many questions.