Stonewall Jackson@1776Stonewall
1h
Vermont to hold a let's go Brandon rally, in the town of Brandon. Yes, there is actually a town called Brandon in the state of Vermont.
M


Stonewall Jackson@1776Stonewall
1h
Vermont to hold a let's go Brandon rally, in the town of Brandon. Yes, there is actually a town called Brandon in the state of Vermont.
Click to expand...

Brandon VT does exist, its about 40 minutes from my town.

This is their new war.

The War On Any Semblance Of Reason 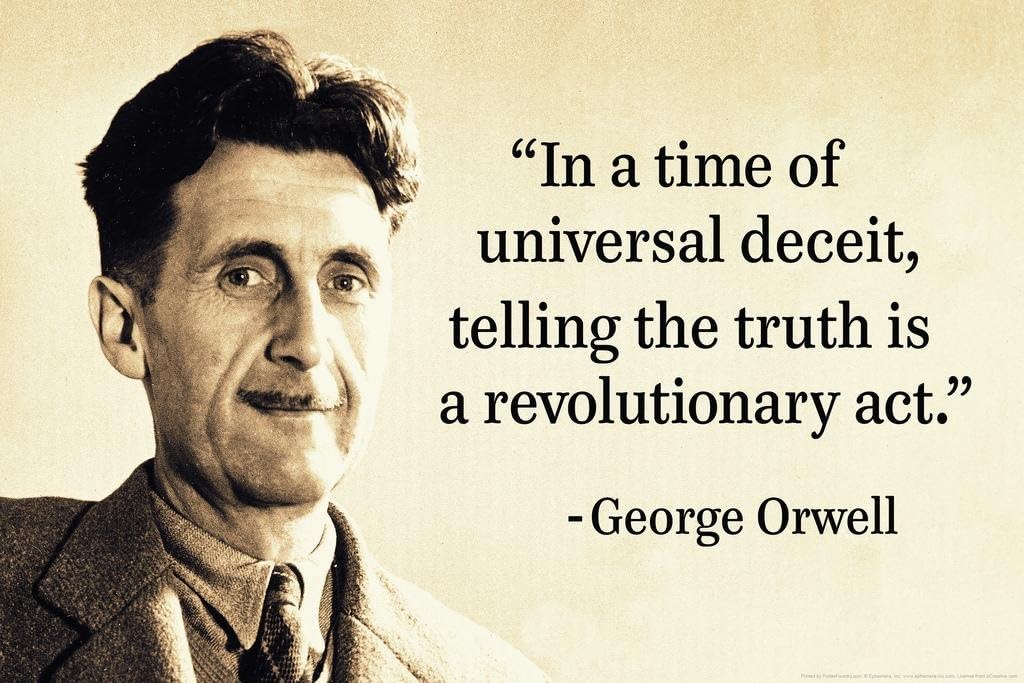 Protestant
We imported a true Soviet to run the OCC.

Garuda said:
We imported a true Soviet to run the OCC.
Click to expand...

Omarova graduated from Moscow State University in 1989 on the Lenin Personal Academic Scholarship.

Her thesis from MSU is titled Karl Marx's Economic Analysis and the Theory of Revolution in The Capital.

Omarova moved to the United States in 1991, where she received a Ph.D in political science from the University of Wisconsin–Madison (UW), and a Juris Doctor from Northwestern University Pritzker School of Law.

Omarova’s goal is the eventual elimination of private banking and the establishment of the Federal Reserve as the nation’s only bank.

In her own words:

“The core idea here is simply to allow all U.S. citizens and lawful residents, local governments, non-banking firms and non-business entities to open transactional accounts directly with the Federal Reserve, thus bypassing private depository institutions,” she wrote. “In this sense, it is a variation on the familiar FedAccounts — or FedCoin, ‘digital dollar wallets,’ etc. — theme. In principle, FedAccounts can be made available as an alternative to bank deposit accounts, upon a person’s request.”

Omarova herself wrote that her proposal is “deliberately radical in scope and substance.”

Ms. Omarova thinks asset prices, pay scales, capital and credit should be dictated by the federal government. In two papers, she has advocated expanding the Federal Reserve’s mandate to include the price levels of “systemically important financial assets” as well as worker wages, noted the WSJ.

Ms. Omarova believes capital and credit should be directed by an unaccountable bureaucracy and intelligentsia, observed the Editors of the Wall Street Journal. In a recent paper “The People’s Ledger,” she proposed that the Federal Reserve take over consumer bank deposits, “effectively ‘end banking,’ as we know it,” and become “the ultimate public platform for generating, modulating, and allocating financial resources in a modern economy.”

She has proposed establishing a National Investment Authority to divert investments away from the oil and gas industry and into "clean and green" infrastructure projects. Speaking at a virtual forum in May, Omarova said "the way we basically get rid of those carbon financiers is we starve them of their sources of capital."

Indeed, Omarova is so far out in Communism’s Left Field that Janet Yellen, Biden’s Treasury secretary (a garden variety liberal Democrat) raised concerns about her taking the post.
Click to expand...

Orthodox Inquirer
Gold Member
Project Veritas has just released a video an undercover journalist obtained from CNN. It's an upcoming infomercial they plan to run for the next three years. It seems CNN are preparing for the inevitable.

On the contrary, when respondents were polled in January 2021 on their approval of Trump, the numbers were higher across the board. In January, 56 percent of respondents approved of Trump’s handling of the economy, 58 percent on creating jobs, 55 percent on fighting terrorism, 52 percent on immigration, 52 percent on foreign affairs, and his lowest, 49 percent on administering the government.
Click to expand...

Protestant
Just learned from this video that Joseph Robinette considers (read plans) to cancel another gas and oil pipeline, this time the it's the Enbridge Energy Line 5, which runs from Western Canada to Michigan

That University lecturer in 2020 all but confirmed that it was (((Janet Yellen))) that was working with the (((Red))) Chinese to undermine Trumps administration during his tenure.
A

Protestant
One of the most effective and annoying ways the GAE lies is in explaining polling reverses. Conservative sites will link to CNN or ABC articles about leftist/globalist unpopularity. Instead of inflation, a porous border, and vax tyranny-- the things people are really upset about -- we'll be told it's due to "an unfocused message," "infighting between the POTUS and VP," "gaffes," a "failure to quickly pass the infrastructure bill," "lingering resentment" over the Afghanistan withdrawal, etc. Even when they admit something truthful, like inflation, it's like it dropped out of the sky. It's never tied back to the source of loose monetary policy and massive government spending/debt.

It's easy to jump to these articles and gloat, but keep in mind that it's one of the more subtle ways regime media implants false narratives while pretending honesty. It's just another variant of fake news.

Orthodox
Has anyone heard of this app called GetUpside? My state has been running ads on it on every radio station and all the djs talk about how great it is. It saves you 25 cents per gallon and they say with the soaring gas prices its a no brainer. Never seen them ever pushing a cash back app as hard as this. They legit mention it every 15 minutes on the radio. They want you to chose the gas station your going to on the map and then you have to upload the receipt.

This is a real headline in clown world

Other Christian
The future of this country largely depends on the GOP eliminating voter fraud at the polling stations next year and in 2024.

Because there will be a red wave like this country has never before seen.

This might be a bad thing, especially if it's someone much more competent and capable of executing their nefarious agenda

The only one they seem to have lined up is Booty Judge. Probably him because they’ve been giving him more media coverage.