Protestant
SF is paving the future of retail in rundown high crime areas. It will come to the rest of the country sooner or later.

Democratic California state Sen. Scott Weiner, a gay politician who represents San Francisco, first introduced SB 145 in January 2019. The bill “would exempt from mandatory registration under the act a person convicted of certain offenses involving minors if the person is not more than 10 years older than the minor and if that offense is the only one requiring the person to register,” according to the text of the legislation.

Protestant
Gold Member
HAHAHA! If he even attempts to roll these brown outs through LA in an 'equality and justice' manner, he is gonna get lynched by the liberal lefty upper class. Not the elites, they all have generators. But the middle and upper middle class - the actual tax payers.

I foresee some Falling Down scenario's incoming.

By population, California is a third world country. By politics, it is far left totalitarian. It is surprising it still functions as well as it does.
E 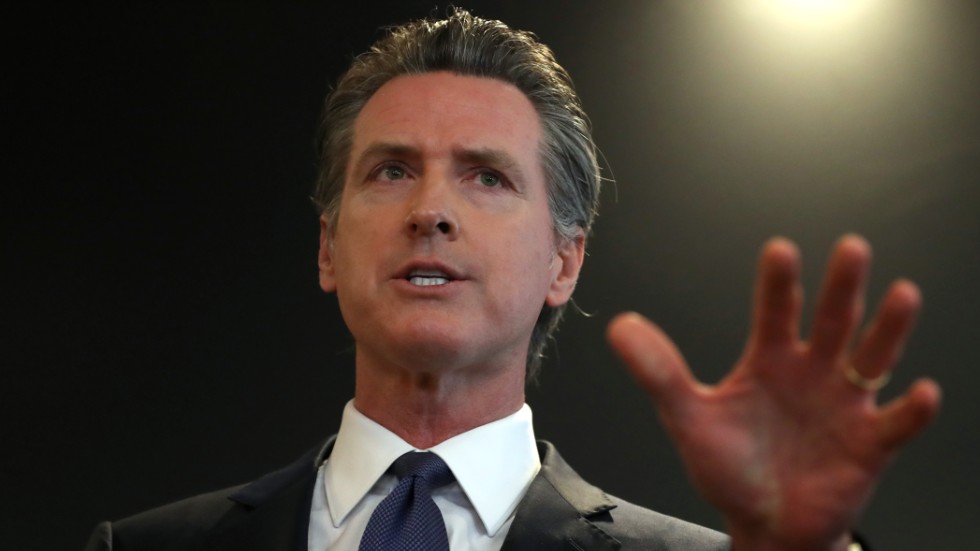 Catholic
I turned this on because of the Trend (Rogan, Musk, etc). It also reminds me of how Wall Street is going to Nashville.

I can't stand this guy, but if what he is saying is right, any sane person would get out. Hopefully it's not all California but LA. 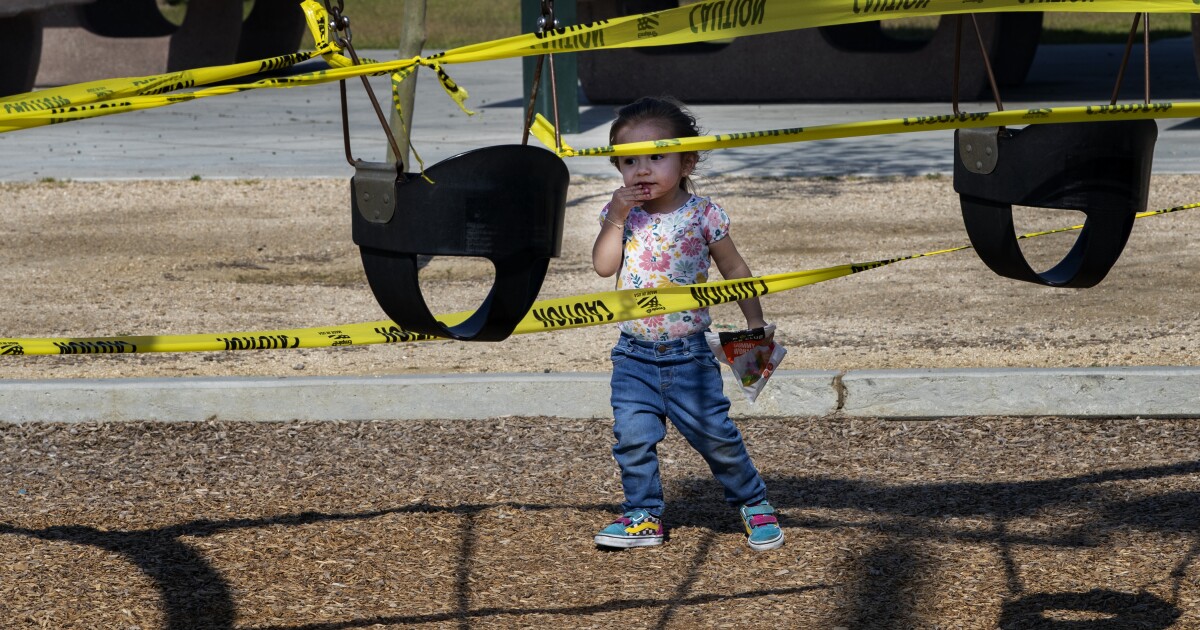 Wait...so playgrounds have been closed in California for over six months now?

California will develop a detailed plan for reparations under a new law signed on Wednesday by Gov. Gavin Newsom, making it the first state to mandate a study of how it can make amends for its role in the oppression of Black people.

The law creates a nine-member task force to come up with proposals for how the state could provide reparations to Black Americans, what form those reparations might take and who would be eligible to receive them.

“This is not just about California, this is about making an impact, and a dent, across the rest of the country,” Newsom said moments after signing the bill during a ceremony broadcast on his YouTube channel.

The law does not limit reparations to slavery, although it requires the task force to give special consideration for Black people who are descendants of slaves.
Click to expand...

Banned
what is up with ben shapiro? he moves and talks like an automaton..
R

yep. It’s sucks. Especially for those of us with kids. Got 3 under 5. Luckily work moved Me to a small mountain town where no one cares so we’ve been going to the park enough.
M

SACRAMENTO, CA—California is currently on fire, having also been plagued by darkness, earthquakes, and hippies. State leaders are claiming they have "no idea" why God keeps lighting them on fire, though they just voted to reduce penalties for pedophiles in the name of equality for the LGBTQ+...

Razgriz said:
yep. It’s sucks. Especially for those of us with kids. Got 3 under 5. Luckily work moved Me to a small mountain town where no one cares so we’ve been going to the park enough.
Click to expand...

Where I am playgrounds had yellow caution tape wrapped around them back in May or whenever. I'm not sure if people took them off or if they decided that was a step too far (for that moment) but a few weeks later there was no tape and kids were playing on them.

If you need a laugh today...

California Governor Gavin Newsom is an unlikely ally in the fight against the anti-white critical race theory, but yesterday he shocked and confused his colleagues with a surprise veto of Assembly Bill 331.

AB 331, which passed 62 to 12 in California's State Assembly, would've mandated students in the Golden State's failing high schools to take a "Critical Ethnic Studies" class about the oppression and discrimination faced by one of four minority groups (African-Americans, "Latinx," Native Americans and Asian-Americans) at the hands of white supremacists. A special emphasis on forcing white students to take these classes was emphasized in the law's discussion.

While AB 331 was passed in January 2019, Newsom's veto has the optical misfortune of coinciding with Donald Trump's current campaign seeking to put an end to critical race theory in federally funded institutions. The bill's sponsor, Assemblyman Jose Medina, lashed out at his fellow Democrat, calling the Governor's move “a failure to push back against the racial rhetoric and bullying of Donald Trump.”

So why did he do it?

The answer lies in Newsom's donors, who also happen to be members of prominent Jewish ethnic lobbies. For example, the American Jewish Committee responded to news of his decision with a "Bravo."

Jewish groups protested AB 331 because, while they agreed with the anti-white message, they also resented the lack of an exemption for Jewish students. Under the law, Jews would be considered "white" and not allowed to choose Jewish Studies for their credit.

Roselyn Swig, a billionaire heiress, wrote an op-ed reflecting this sentiment four days ago. In the piece, she urges that the bill be altered.

According to Swig, critical race theory is "crucial to ensure a tradition of tolerance, understanding and respect – three of my core values – for future generations, while advancing justice for marginalized communities." However, she furiously contested that "[An] initial draft of the educational plan had both excluded Jews and antisemitism education, and included anti-Jewish tropes in lyrics and anti-Israel boycotts."

Swig concluded her open letter by stating that the "interests of the Jewish community are actually aligned with other ethnic studies groups. We should come together to advance our shared values, both in the classroom and beyond, for years to come."

The proposed ethnic studies curriculum tried to adapt to these demands, but the end result only enraged Jews further. The final version on Newsom's desk would've taught that Jews were beneficiaries of "white privilege," which doomed it.

While non-white groups who supported the bill will blame Newsom's own "white privilege" for its failure, the final decision was made outside of the Governor's office.

Swig belongs to what California media has dubbed Newsom's "Faithful Eight" -- eight wealthy families who have given the Governor millions of dollars to transform him from mediocre dog catcher to a national figure with future presidential ambitions.

Of the Faithful Eight, the Swig's are joined by four other elite Jewish dynasties: the Guggenhimes, the Marcus', the Fishers, and the Pritzkers.

While California has earned a reputation for its radical left policies, it also suffers from Progressive Except Palestine syndrome. In 2016, Governor Jerry Brown signed one of the most draconian and controversial anti-BDS (Boycott, Divestment, Sanctions) bills in the country.

The lesson for white privilege peddlers who saw AB 331 as a political lay up is simple: real power always strikes back.

What’s the bet it’s so the city council doesn’t have to pay for its maintenance.

California is the case study for anti immigration and diversity. Back in the 50/60/70s it was paradise on earth.
Last edited: October 21, 2020
Share:
Twitter Email Share Link
Top