You are way behind the times. There are already re-sellers of these full body condoms.

Gold Member
Are these full body condoms or protective suits for serial killers?

Did the Democrats forget what happened to the banking system in 2008 when homeowners defaulted on their mortgages en masse?
Last edited: May 15, 2020
M

I love it! The above apply to me. I hope Trump and Republicans use common sense (ignore all the lobbyists) and support the Heroes Act.

Unemployment benefits until Jan. 2021 would be amazing! And $10,000 (I want it to be more maybe around $20k to $40k) given to students (I'm a current grad MS student) with student debt would be great as well. I'm not sure how 1 year rent freeze would work--but support that idea too.

Handsome Creepy Eel said:
It would be nice if the tired old lie of people being kidnapped, strapped into ICUs and murdered by ventilators was finally allowed to have some rest. At the very least, you could be kind enough to go push it in one of 20 others threads in this subforum.
Click to expand...

I didn't say they're being kidnapped. I said they're dying because of a bad treatment protocols.

And it's become very clear that the powers that be want everyone to be afraid of this virus, so every time someone talks about this virus being scary, they're playing right into their hands and hurting us.

Gold Member
I'm sure that someone, somewhere else would really appreciate your never-heard-before revelations on how the "virus was never bad, causing no excess mortality except in those places where they were fudging numbers of killing people with ventilators". Would that be possible?


Roosh said:
Reminder that this is not the skeptic thread. We already have a thread for this.

This thread is for general news and developments of the virus.
Click to expand...

Gold Member
When did Roosh make that post, 2 months ago? In all his recent interviews and streams he's said that corona is basically a bad flu and the lockdowns are destructive (to the economy and civil liberties). I'm gonna go out on a limb here and assume... Roosh would probably agree that spreading fear about this virus is nothing but subversive at this point.

Gold Member
It was 1 month ago, when he was already firmly in the skeptic camp and producing such interviews. It has nothing to do with someone's personal opinions of coronavirus, but simply politeness in not barging into every single thread on the forum to push your theories when you have the opportunity to do so in dozens and dozens of other threads.

It's the same thing like me not dropping into every single stock market thread on a daily basis to inform everyone there that the stock market is degenerate bullshit gambling and that they're greedy morons for engaging in it.

Siberian Liger said:
Lol this has no effect on the majority of RVF membership. Most are basement dwellers anyway.
Click to expand...

Jeez you really got me there Dragan

Siberian Liger said:
Lol I'm asking roosh for a ban for you given your.... whore-rousing.
Click to expand...

You're the only one mentioning whores dummy, I've been respectful of Roosh's new policy of not discussing pre-marital sex

A total of 60 countries, including all members of the European Union, have drafted a resolution for the Director-General of the World Health Organization (WHO), Tedros Adhanom Ghebreyesus, calling for an investigation into the origins of the Wuhan coronavirus pandemic (COVID-19).
The initiative comes just before this year's World Health Assembly (WHA), which will take the form of a video conference on May 18 and 19.
The signatories to the new resolution are Canada, Australia, New Zealand, Japan and the 27 EU member states, the ANC said. The document makes 11 requests to Tedros, ranging from cooperation with other global organizations to investigate the source of the virus, to a review of actions taken by WHO itself, with lessons likely to be learned from its bad potential management of the pandemic.
The resolution was due to be discussed on May 18, the first day of the AMS session, the report said.

Hundreds of villages in northeast China's Jilin Province have been quarantined after an outbreak of new cases of coronavirus was reported in the region.
More than 1,000 residential buildings have also been quarantined in Shulan, a small town in the center of the province, after cases were also reported there, officials said.
Most transport was also interrupted in 1,205 villages and their surrounding areas in order to control a new epidemic of the deadly disease.
Jin Hua, the mayor of the city of Shulan, assured and insisted at a press conference on Saturday that all the prevention and control measures had been "strictly applied in accordance with the decisions of the central government and the requirements of the provinces and the cities ", since the beginning of the epidemic (probably for fear of suffering the same punishments as the leaders of the Wuhan region who served as scapegoats for the central government).

(however, China only declares 8 cases today, and moreover so-called "imported" cases ... transparency is not for now)

Gold Member
Brazil going hard in the paint. Will be 2nd in the world in total cases by end of next week.

Gold Member
Another casualty of this virus might be the already badly frayed relations between young and old generations, which might have some unpredictable effects on voting patterns. When the young insist on business as usual because "old people are worthless and are going to die soon anyway", it doesn't go unnoticed. And if those same young generations know that they will get the same treatment when they get old, why would they bother to work hard for retirement or make any sacrifices?

Note that this has nothing to do with how many people from each generation actually died - it's the sentiment that's the real kick in the balls here.

Gold Member
CDC discovers what we've been saying in this thread for over 3 months:

The Centers for Disease Control and Prevention has recommended wearing masks in public settings to slow the spread of the coronavirus pandemic. A new study suggests that cases of COVID-19 could be cut significantly if 80 percent of people heeded this advice.

The research, published by a group of international experts, created a model that shows the cases could be cut significantly if "(near) universal masking" is adopted.

"Universal masking at 80 [percent] adoption flattens the curve significantly more than maintaining a strict lockdown," researchers wrote in the study, which has not yet been peer-reviewed. 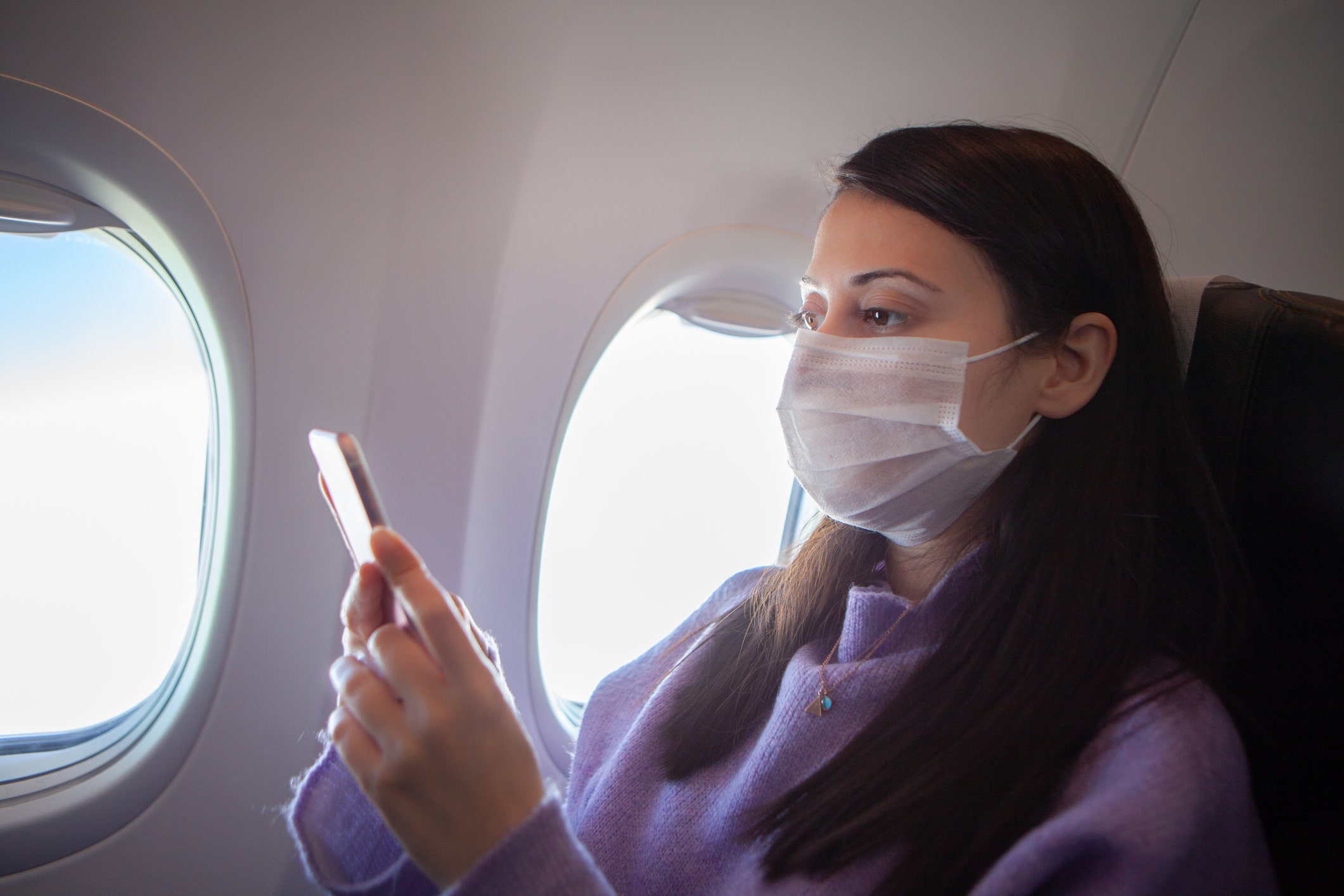 The Centers for Disease Control and Prevention has recommended wearing masks in public settings to slow the spread of the coronavirus pandemic. A new study suggests that cases of COVID-19 could be cut significantly if 80 percent of people heeded this advice.

Good luck with implementing it after months of "masks are useless against coronavirus [so we don't have to admit we are unable to produce them to our eternal shame]" bullshit.
You must log in or register to reply here.
Share:
Twitter Email Link
Top