The decline of functioning society - What's going on?

paternos said:
Hmm, pondering on here, thinking about it in the spirit of Jesus.

Aren't the extermination of Sodom and Gomorrah and the great flood not rather an act of God's grace?
And not a dark voice act.

By giving people a new beginning? A clean slate, as after a confession.

Btw It's also interesting how the worldly rulers connected CO2 with sea level rise. CO2 = sin. Too much CO2 leads to the great flood. Every human breathes 2.3 pounds of carbon dioxide per day. Just by breathing we sin for our rulers.
Click to expand...

I listened to a priest recently that said something that we shouldn't fear the times.
He spoke on the seal of confession. The importance of it, and how some priests died a martyrs death when they didn't want to break the seal.

That some times will challenge priests and Christians to the core of their beliefs, which is a blessing in a certain way. 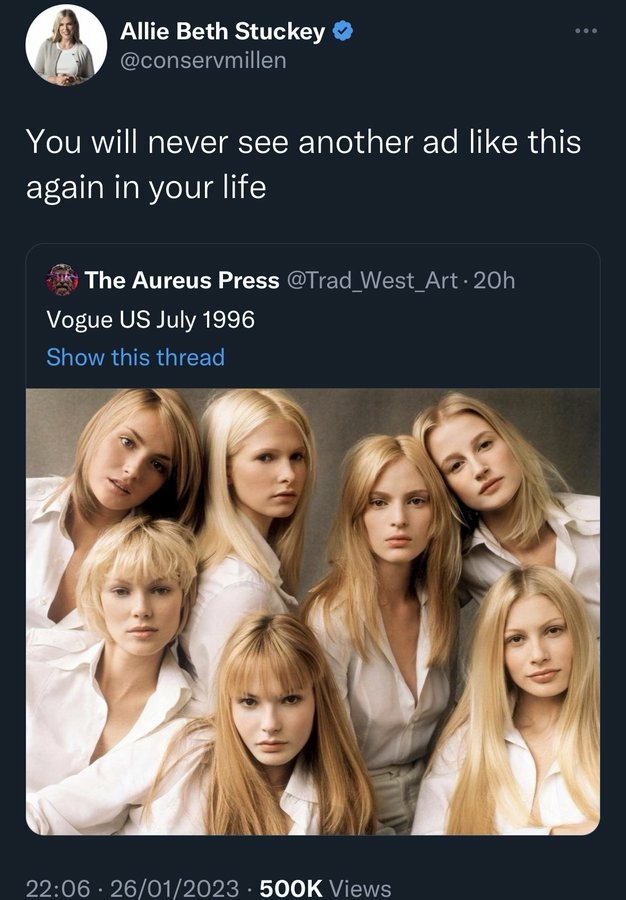 Love and toughness are one. Tough love is real love. Something this society has entirely forgotten about. We've been told eveything wrong. From the assumption that men ''stood in the way'' of women, to the assumption that love is only cuddling a child. Only cuddling a child will never make him confront his faulty ways, therefore inevitably setting off to massive disaster in his later life. They've taken this away so that they can see what they wish - children growing up unprepared for the world, so that they can easily be wrecked by life and the systems they've set up for us all to fall victim to. Beware, keep your eyes open, disentangle every thought you have. The amount of nuance and minutiae in my thoughts that I go through daily still to disentangle every minute lie they've planted in my head will probably continue for a while, and I'm sure that goes for all of us. The depth is way deeper than I initially thought could be the case.

Yes we will. Politics is downstream of culture, and the culture is rapidly changing. A generational economic depression has a tendency to remind people what truly matters in life. Just look at Russia, a veritable Phoenix from the ashes.
T

The decline of a functioning society - what's going on? Well, it really comes down to this. We've been unmoored from morality. As such, we're going insane both individually and as a society. The idea that we don't need religion ignored the fact that religion is the institution that upholds and preserves our moral system. Without a healthy religious institution, our morality dissolves and when our morality dissolves we become aimless and when we become aimless we become what we've become.

The question is, who’s the father?
T

I watched a very interesting video from the early 1980s of an Irish talk show, which highlighted the various sub-cultures that existed among the younger generation at that time. This included kids that were punk or "mod" (short for modern), goth, and even skinhead. This was a reminder, that alternative "identities" if you will, have always existed. The boomer and silent generation simply regarded these people as beatniks. Its interesting because you can see how these sub-cultures carry over to today and have even morphed into new alternative cultures, such as "trans". In their own words, you see how and why these kids ended up the way they are. It's no mystery; their condition is a manifestation of insecurity, uncertainty, and under-development (both mental and physical); all-in-all teenage angst. If you asked the kids, the difference between say a goth versus a mod is huge, but, whether its punk or skinhead they all said the same thing. They felt conflicted with contemporary society and this was their way of "finding or expressing themselves". Today this is called "self-actualization". In fact, aside from the obvious physical differences namely in their clothes and aesthetics, there was no difference between them. The mod was identical to the goth in terms of their motivations and life experiences. They all wanted to be different for the sake of just being perceived as different and they all desperately wanted attention even though they passionately said otherwise. Today's beatniks are just the same. Conflicted, arrogant, lost, confused...just like their predecessors. However, whereas society used to shun these kinds of people its gone all in and celebrates and encourages them. And that's a problem. Worse, since there's now a sort of positive feedback loop, which effectively encourages this anti-social behavior it attracts new kids and, so, their numbers have grown.
Share:
Twitter Email Share Link
Top