All a white liberal sees is white supremacists and/or peaceful protests.
W

Handsome Creepy Eel said:
"My years at Princeton have made me much more aware of my Blackness..."

Bitch, a thesis is meant to be a scientific study, not a personal diary!
Click to expand...

Like Illyan Omar, she's been given everything - things she doesn't even deserve- and more deserving people have suffered because of it (not getting into Princeton when they were qualified) and she has nothing but hostility and in gratitude.

There's no fixing this.
R

I've said now for a while that the Democratic Party will cease to be a viable national party by 2030. Now, really, I should've said 2032, because that's the next presidential election after 2028, but I stand by my statement.

Now, what do I mean by that? What are the parameters?

By 2032, the Democratic party presidential candidate will come in 3rd in electoral college votes. The Republican Party and another party (the Globalist Party) will take the top 2 slots.
W

R.G.Camara said:
I've said now for a while that the Democratic Party will cease to be a viable national party by 2030. Now, really, I should've said 2032, because that's the next presidential election after 2028, but I stand by my statement.

Do you really think there will be another election after this one? If Biden wins it will be the last (relatively) clean election - after that the Democratic party will run the US like they run cities - a corrupt permamajority.

The vestiges of democracy will remain, but we've been in an oligarchy for some time now, Trump was the last populist hope which was sabotaged by Kushner.

Where does he channel this vile misogyny from? Gold Member
This thing is so messed up I expect T-Bone and his crew to show up any minute.

I think the most likely case is not that The Dems are throwing it, but they are so far removed from anyone outside the Dem crime family, Hollywood and Silicon Valley that this is just their normal.
E 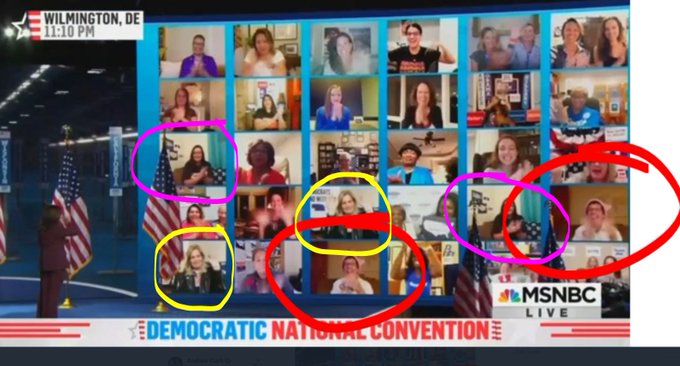 So many faked and forced smiles.

They need to show that at the RNC.

If you need a good laugh, here is the entertainment for Day 1 of the DNC convention. Three days later, it is still funny. 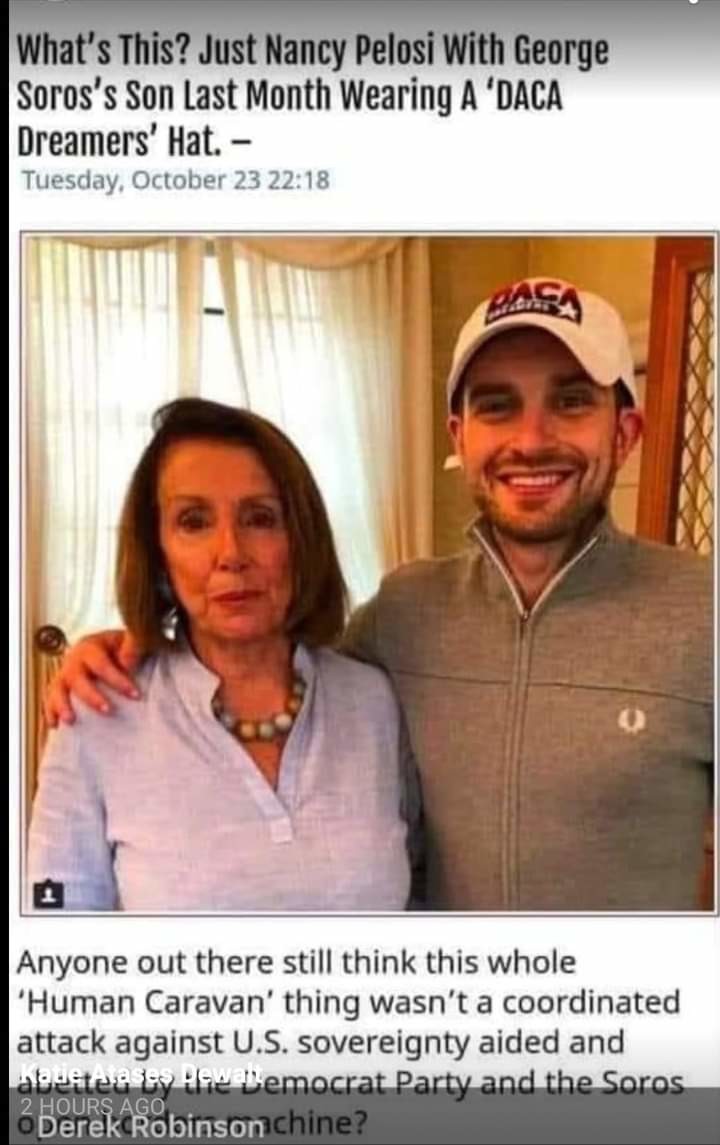 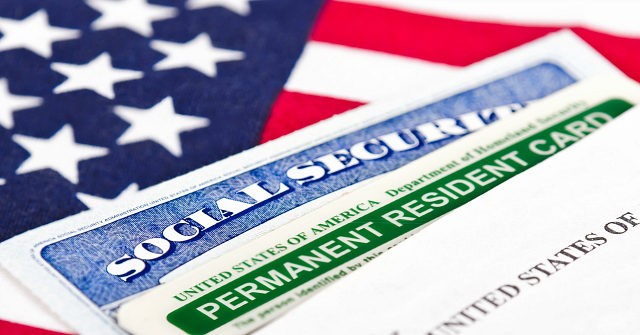 The State Department will offer at least 100,000 extra green cards to Indian and Chinese visa workers who took U.S. jobs from U.S. graduates.

The Department of State will soon offer a huge reward of more than 100,000 extra green cards in 2021 to the Indian and Chinese visa workers who took U.S. jobs from American graduates.

Usually, 145,000 green cards are annually given to employers’ foreign workers and their family members. But, “at this time, it is estimated that the FY 2021 Employment-based limit will be at least 250,000,” the agency said.

The extra green cards for the Fortune 500’s visa-workers will be offered in just six weeks, after September 2020. They were freed up by the coronavirus-caused decline in family migrants in 2020, said a statement to Breitbart News from the State Department.

The cards are extremely valuable because they allow the recipients to stay and work in the United States, to become citizens in five years, and to start the process of chain migration.

The H-1B, J-1, F-1, and L-1 visa workers who will get the cards are already working in the jobs needed by U.S. graduates, so there will be no immediate increase the population of foreign workers in the U.S. But the extra green cards will immediately raise the incentive for more foreigners to sign indentured-service contracts that offer green cards in exchange for many years of underpaid work in U.S. jobs.

The department offered a cryptic legal explanation for its decision to transfer the unused 2020 green cards for family migrants into the 2021 “Employment-Based” account:

The State Department is required to make the determination of the worldwide annual numerical limitations and control the allocation of preference numbers, as outlined in Sections 201, 202, and 203 of the Immigration and Nationality Act (INA).
Click to expand...

However, the agency made its policy priorities clear by saying the change “is intended to maximize number use under each year’s annual limit.”

“Do they have no self-awareness of how that looks, and what they are doing at the behest of the visa-program abusers?” responded Jessica Vaughan, policy director at the Center for Immigration Studies. “The employment situation is not improving very much, and especially in technology,” so the administration should preserve Americans’ access to job and wages, she said, adding:

I think that would be a good [courtroom] legal fight to have. I’m not saying the administration would win, but it is certainly a matter of debate as to whether the government has to get around to issuing the year’s quota of green cards in an unprecedented crisis.
Click to expand...

The green-card transfer rule is included in the 1990 immigration-expansion law that was signed by GOP President George H.W. Bush, said John Miano, a lawyer with the Immigration Reform Law Institute. ‘It is another gift to America from the Bushes … We get the immigration system that the people in power lobby for, and this is what they want,” he said.

But the State Department’s decision also threatens the jobs of GOP legislators, because it will expand the political power of Indian migrants who overwhelmingly vote for the pro-diversity, anti-solidarity party. For example, in Texas’ 22nd district, Democrat Sri Preston Kulkarni is relying heavily on Indian-American voters to help win the seat now held by retiring GOP Rep. Pete Olson. “The H-1B visa issue is huge; it is the engine that powers this district,” Kulkarni told IndiaWest.com.

I want some of whatever Kamala is on, she looks like the Joker all of a sudden. 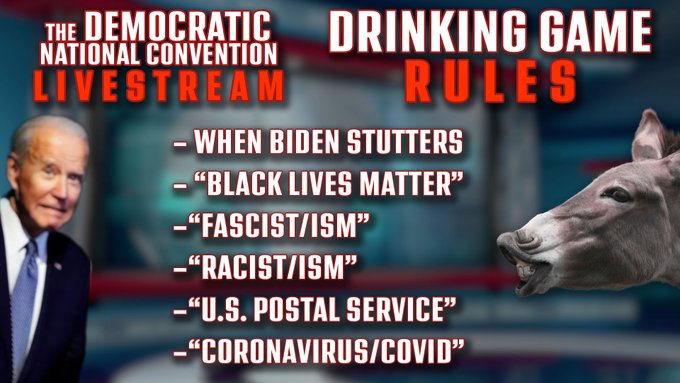 Guess I can leave this here. DNC clowns sodomize the pledge of allegiance.