I actually think there will be a lot of white skinned people in the world in the future, but not very many "real" whites. Designer babies are coming soon, and what color skin do you think people in Latin America and Asia are gonna want for their kids? 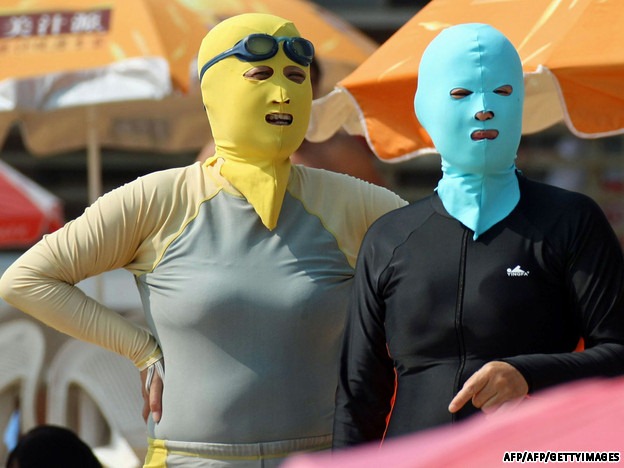 Gold Member
Some of you guys are not living in the real world. There's no scenario in the foreseeable future where "Jamal" and "Rajah" are grabbing all de wite wimmen. Increased mixing ? Sure. But that kind of thing you're describing is not happening in South Africa now, even with whites out if power and a tiny minority. It didn't happen in the Balkans or Spain in hundreds of years of Muslim rule. Even the American Indians haven't been bred out of existence despite being utterly swamped and subjugated.

Yea this thread has turned into a count down to European extermination clock lol.

In other news, the North Korea summit is coming up. Could possibly be a victory for trump depending on what Kim gives up. Combined with Syria and Afghanistan troop withdrawals in the next months + the ending of the Mueller investigation we might be looking at a more unchained Trump.
U

RawGod said:
Some of you guys are not living in the real world. There's no scenario in the foreseeable future where "Jamal" and "Rajah" are grabbing all de wite wimmen. Increased mixing ? Sure. But that kind of thing you're describing is not happening in South Africa now, even with whites out if power and a tiny minority. It didn't happen in the Balkans or Spain in hundreds of years of Muslim rule. Even the American Indians haven't been bred out of existence despite being utterly swamped and subjugated.
Click to expand...

Damn, my post couldn't make it past 5 more posts before this snark had to come in:

The whole point of my post was that Higgs posted that he thought non-whites would be benevolent towards whites/Europeans if or when we become minorities in every part of the world, the reason being that non-whites would encourage us to reproduce because white girls are so valued.

The point of my reply to Higgs, which you (Rawdog) quoted, was that historically when conquerors come along, they do not give a shit about a subjugated minority's demographics.

Full blooded Native Americans in the United States number only 2.9 million. Out of around 320 million (including estimated illegal population).

Ok, so they're not extinct, but damn well close to it.

The theory that I'm describing isn't happening in South Africa because South Africa has not descended into total anarchy. I'm talking about World War level type shit, which has historically occured once every century since the 1600's.

The groups you mentioned didn't go extinct, though some are very close to it. There are plenty of other examples where what I described did happen in the ancient past - Neanderthals being the most famous example.

I don't want to bring drama to this thread, I've said my piece, and it has biological and historical merit no matter how many people that triggers.
N

Ok, so the last 2 pages actually turned into blackpill.

It's complete nonsense to think whites will be outbred or held as slaves lol.

If you hate your own race so much, maybe you should in fact become liberals.
G

WASHINGTON - As debate in public rages about illegal immigration and a border wall, Jared Kushner has been holding private meetings in the West Wing on ways to overhaul the legal immigration system, according to six people familiar with the conversations and documents obtained by McClatchy.

What is clear from conversations with participants and both current and former Trump officials is that Kushner has helped kicked off a fresh discussion on immigration that reflects a new paradigm in the White House. It’s a shift away from priorities of 2017 that sought to prevent the influx of foreign workers who could displace American workers in favor of a new approach preferred by more traditional Republicans, particularly those close to the corporate sector who are desperate to attract more foreign workers to fill U.S. factories and tech hubs.

The senior administration official said the White House is rethinking some policies that it supported before, such as the Sen. Tom Cotton’s RAISE Act, which would institute a merit-based system to determine who is admitted to the country -- that the White House continues to support -- but would also slash legal immigration.

“The president said many times he wants to raise immigration,” the official said.
Click to expand...

The people that replace you will mostly appreciate those changes.

Please keep the receipt for steam cleaning the carpets if you want your bond back.

Kushner is so out of touch it is ridiculous.

At least half of these are either too vague or fake news. 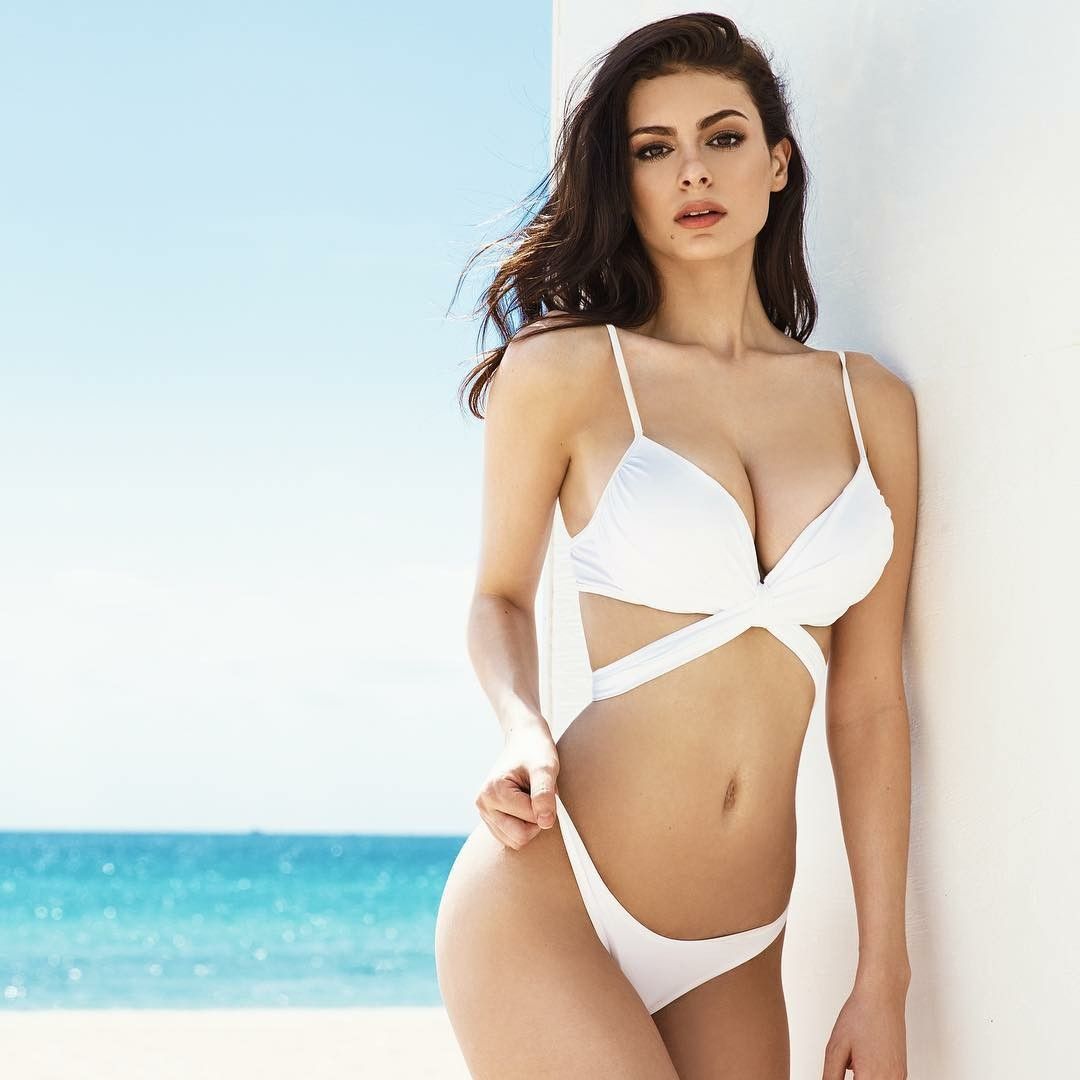 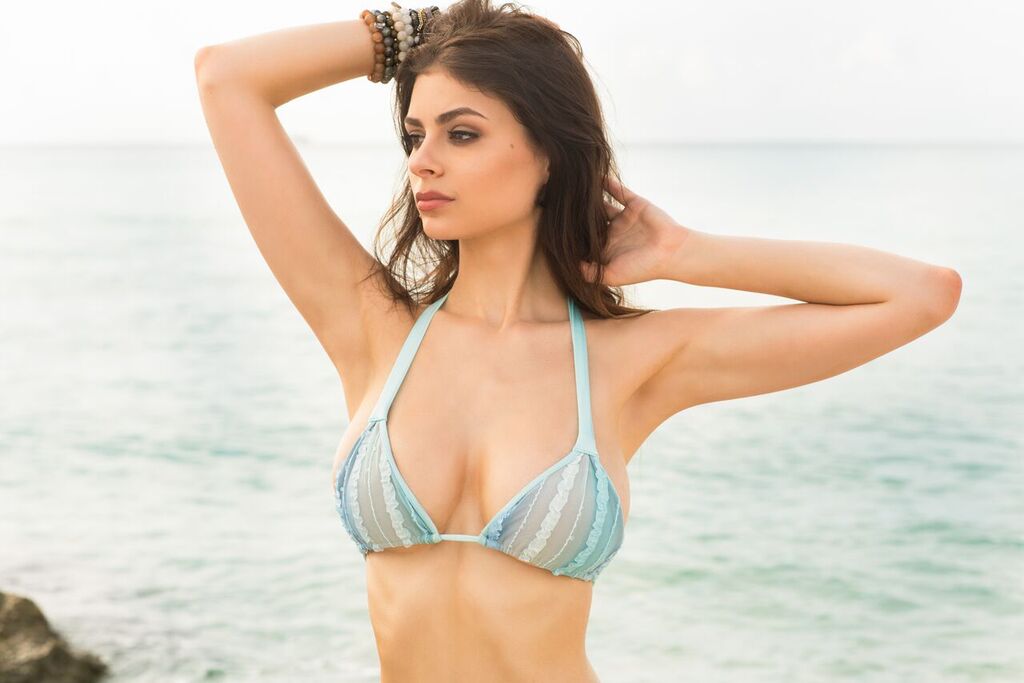 Transsimian said:
It still needs to get past the supreme court, but with the disappearance of Ginsberg, it's currently 3 Dem 5 Reps.
Click to expand...

Do a quick read of the wiki links to the past 50 or so Executive National Emergency declarations - how may were overturned or blocked by Courts iirc ZERO NADA ZIP ZILCH (One was slightly modified regarding steel tubes but NOT overturned by SCOTUS) - Why? The Congress, being mostly lawyers, wanted to protect the USA in times of National Emergency from their (Lawyers) own worst tendencies of throwing everything into the courts as a delaying tactic. Look through the links this act is sacrosanct as both Dems and Gops use it when necessary. It includes use of military resources to build projects determined to be national security related.

As for Ann Cunt Coulter when someone in war is supposed to be fighting along with you on your side and have your back but starts to viciously attack you (Look up the term "fragging") it is just another form of treason from another extremist zealot to your extreme right. When you look at the personalities and psychology of those on the extreme right and left they begin to look like Yin Yang mirror images of each other. Though I like some of her well-researched books like Adios America Ann Cunt Coulter holds herself out as a paragon of Conservative Right White Women in the USA yet, in fact, she is a bitter barren old biddy with a nasty Cunt to the Core personality more concerned with selling her books then saving America. Attacking the Commander in Chief during wartime - yes gents even though none of you has received a draft number or draft notice we are at a state of Declared War ever since 9-11. Attacking the CiC during time of war is just like burning the USA flag. Yes during a time of War what a traitor considers free speech a patriot considers TREASON.
E

I am surprised no young RVF members have not yet begun a Trump Baby Boom with her yet... looks like she can cook Sunday Pasta Dinner as well.

I am surprised no young RVF members have not yet begun a Trump Baby Boom with her yet... looks like she can cook Sunday Pasta Dinner as well.
Click to expand...

Check out her Instagram. She just got married recently (December 26, 2018); she's only 23 years old. She'll be having kids soon.

Does anybody here think Rosenstein will actually be asked to "do some explaining", or will face any consequences for his actions?
Or will the most powerful man on Earth and his family be stuck with tweeting at him?

The fact that Jared Kushner:

2. Has overt allegiances to a foreign country and therefore, has massive conflicts of interest.

3. Has large real estate interests that benefit from increasing the amount of foreigners in the US.

4. By virtue of his background, can bail on the US if it descends into being a complete shithole and pop over to Israel or elsewhere since he's super rich.

THIS is who Trump has selected to be the tip of the spear on his signature campaign promise: immigration reform. And this is after waiting two years and not utilizing a technical majority in any form or fashion to move the needle. Tells me everything I need to know about Trump and his immigration reform plans. I don't know how even the most loyal of Trump supporters can bullshit around this absurdity.

When I voted for Trump, Bannon was a senior player and shortly after the election, Bannon was appointed Chief Strategist; a position equivalent to White House Chief of Staff. In 8 months, he was gone.

Bannon is on the outside now trying to help build a privately funded wall among other MAGA projects.

Jared, the dual citizen with massive conflicts of interest, is still around leading anti-MAGA immigration policy reform among other policy initiatives.

Trump is not a total lost obviously, some good has been done (and more good can still be done), but on the immigration front: he is turning into a major let down. I don't know how anyone can deny that at this point.

Why there isn't a borderline revolt right now to get Jared kicked out of the White House is beyond me. Despite Jew controlled media, you'd think some grassroots effort to remove Kushner would have bubbled up by now.

As I've said before: as long as Jared is in the White House, my faith in Trump to carry out the MAGA agenda is greatly diminished. Trump tried to work with the GOPe and other nefarious actors and it backfired on him big time. He needs to clean house top to bottom now and put into place ultra loyal MAGA people. However, I have little confidence at this stage we'll ever see that though. I'll still support Trump since he is all I got to work with (for now) but my optimism about him has largely evaporated.

Why there isn't a borderline revolt right now to get Jared kicked out of the White House is beyond me. Despite Jew controlled media, you'd think some grassroots effort to remove Kushner would have bubbled up by now.
Click to expand...

Probably because a lot of people view that as hopeless effort, knowing what we know about Trump. If only we could get lots of stories into the media about how Kushner pulls the strings and is the real mastermind behind everything Trump accomplishes.

Wait a sec, that Elizabeth Pipko chick: her husband is wearing a yammukah. She is Jewish? Or just marrying into judaism?

You gotta do a better job filtering closet yentas from your IG thots.
You must log in or register to reply here.
Share:
Twitter Email Link
Top