We taking the HOUSE too, Boys?!

@realchrisrufo thread continue
=========================
To begin, the president explains that our nation was founded on the ideal that "all men are created equal" and denounces critical race theory's "pernicious and false belief that America is an irredeemably racist and sexist country." 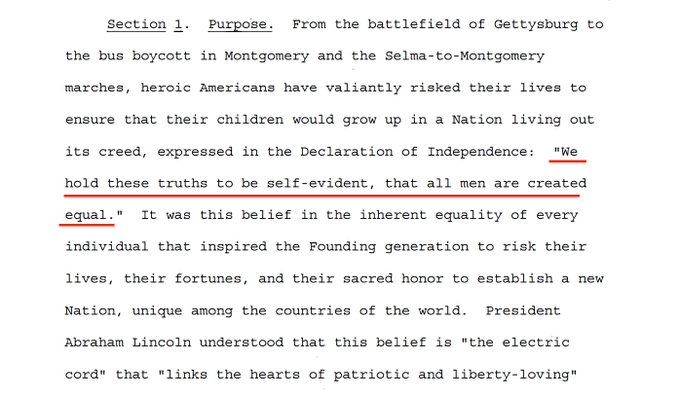 ...
The President writes that the "malign ideology" of critical race theory "is now migrating from the fringes of American society and threatens to infect core institutions of country." He cites my original reporting on the Treasury Department, Argonne National Labs, and Sandia Labs. 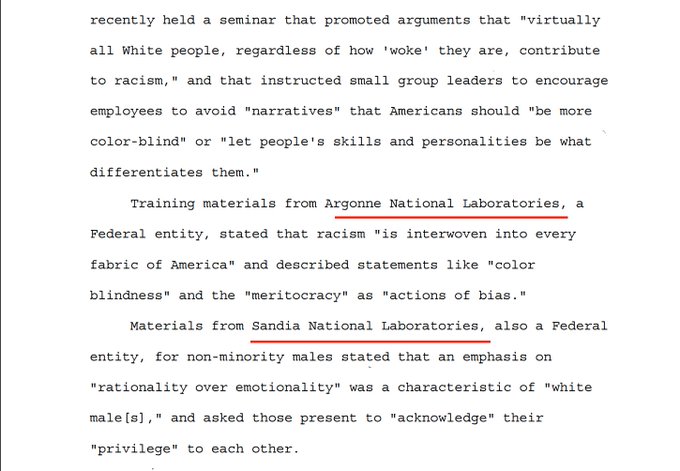 ...
The ambition of the executive order is breathtaking: the President will prohibit federal funds from supporting critical race theory trainings in the federal government, in the military, and by all federal contractors.

...
The point on federal contractors is a major escalation: if a private company wants to work with the US government, they can no longer teach critical race theory anywhere in their offices. This could potentially disrupt CRT programs in half of the Fortune 500. 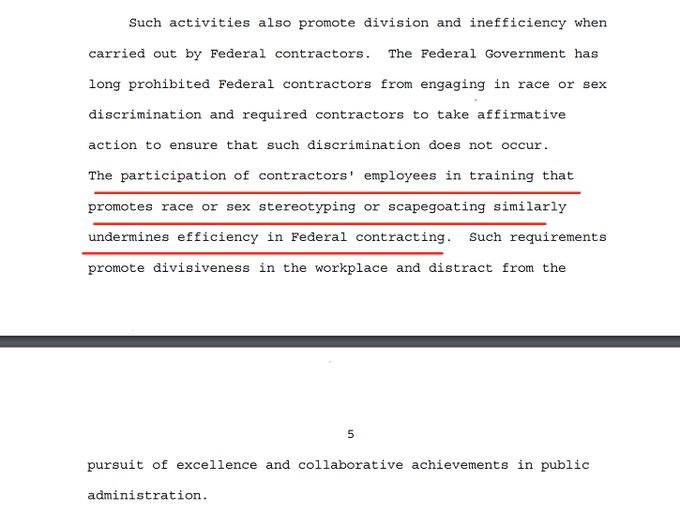 ...
The executive order will also disrupt the flow of money to academia's critical race theory programs. The order stops all federal grants that support CRT—with the potential to cripple hundreds of academic projects moving forward. 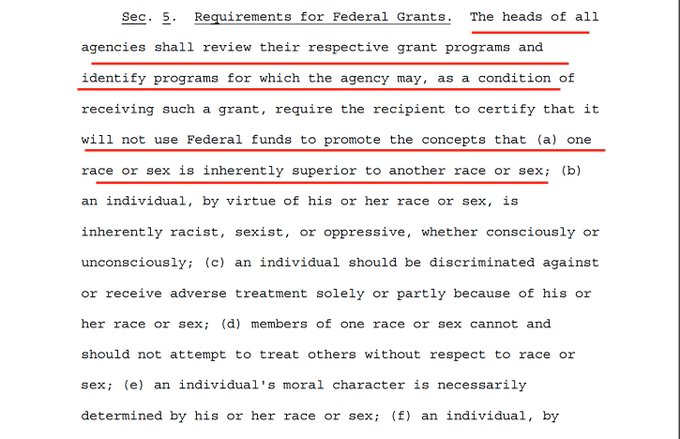 ...
Finally, the executive order has a strong enforcement component: all federal diversity programs must be approved directly by OMB and OPM, and agencies are directed to initiate adverse action proceedings against managers who continue to hold CRT trainings. 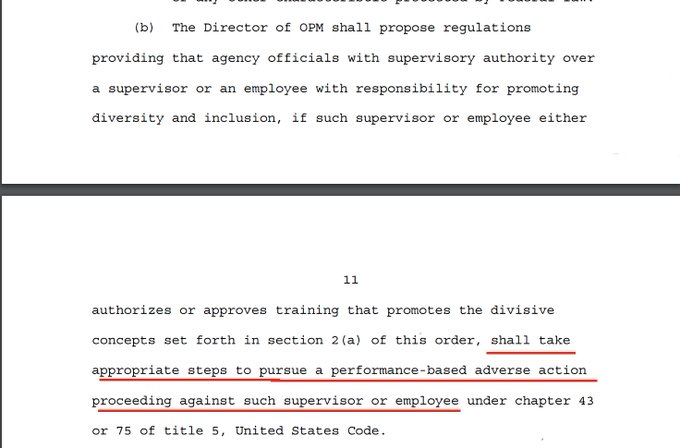 ...
The executive order also opens the legal floodgates: the President instructs the Attorney General to assess whether critical race theory trainings create a "hostile work environment" and constitute a violation of Title VII of the Civil Rights Act.

...
The President's executive order is nothing short of astonishing: he has used all of the mechanisms of power to disrupt the "ideological poison" of critical race theory—and immediately takes the fight to the bureaucracy, universities, and woke corporations. He is playing to win.
...
When I began my reporting, I visualized a single goal: persuading the President of the United States to abolish critical race theory in the federal government.

rotekz said:
Anyone else notice the scaling of Trump's body to the vehicle? If not a shop that vehicle is huge.
Click to expand...

Being such, its a very beefy vehicle indeed.

Quite frankly, it is one of the best things he's ever done. I can't add any more than that, other than a sense that the clouds of this long and troubled year are slowly parting, and you can see the rays of the sun piercing through.

The President has my deepest thanks for this, and I look forward to voting for him in November.

Gold Member
I'm jealous of how great your president is;

The UK, has on paper, a "Conservative" goverment, but CRT is being pushed even inside parliament. 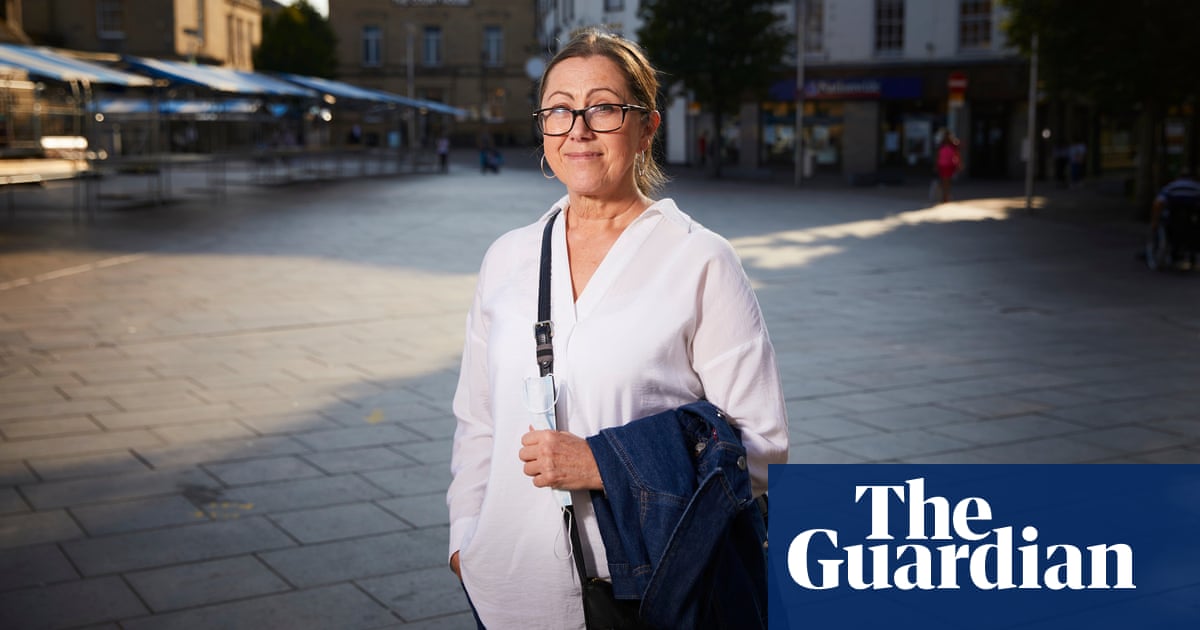 When Trump wins victories in the Culture War and bursts opens up the Overton Window, it really benefits non-far Leftists in other English speaking countries.

Gold Member
Heh.
As usual, they doth protest too much.

Orthodox
Gold Member
Sounds like John Durham is legit and a serious dude. No wonder Democrats are nervous about the Durham Investigation. 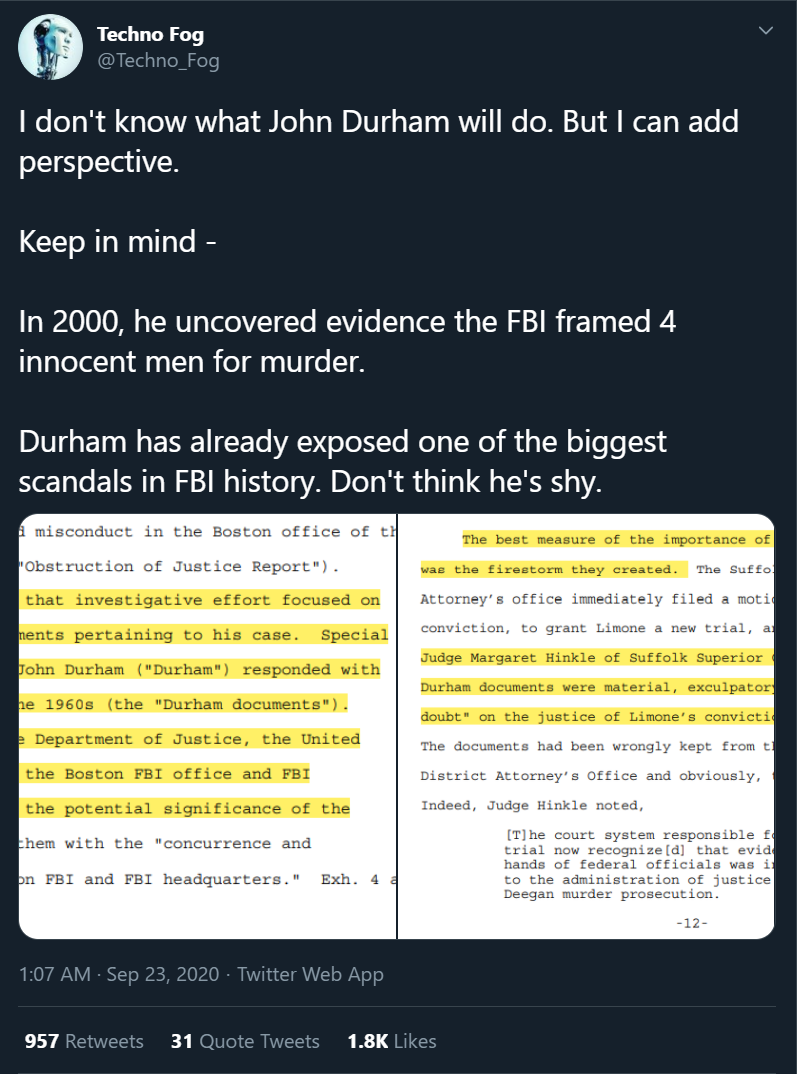 Quite frankly, it is one of the best things he's ever done. I can't add any more than that, other than a sense that the clouds of this long and troubled year are slowly parting, and you can see the rays of the sun piercing through.

The President has my deepest thanks for this, and I look forward to voting for him in November.
Click to expand...

Exactly.
This EO banning of CRT would make a most epic political tv commercial.
The nail in the coffin to those in government that are seditious liberal shitheads.

Is it possible Trump could have done business in NYC for decades and only realize this now? Good news either way if true.
D

We taking the HOUSE too, Boys?!
Click to expand...

That contractor ban is FAR more significant than it appears.

The reason companies have diversity quotas is so they can comply with government contracting regs.

DanielH said:
Is it possible Trump could have done business in NYC for decades and only realize this now? Good news either way if true.
Click to expand...

HE knew it but I think those with whom he deals with on a daily basis in the WH didn't know it. Now they do.
The emperor is always teaching.
E 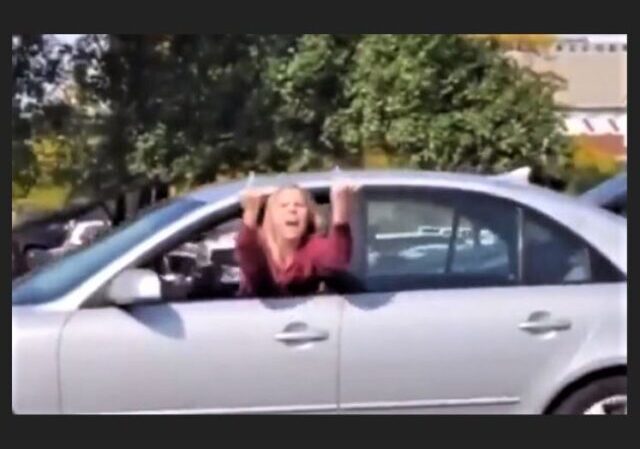 Big Tech-funded lobbyists and D.C. insiders are expressing alarm that President Donald Trump is set to nominate an FCC commissioner, Nathan Simington, who isn’t one of them.

“There’s this informal rule that the nominees come from someone on the Hill — or at least it’s someone that somebody on the Hill wants to see there. That certainly appears not to be the case here,” Scott Wallsten, president of the Technology Policy Institute, told Law360.

“It’s sort of not surprising to see that Trump wouldn’t follow the conventional approach because he doesn’t on anything.”

According to an insider who spoke to Law360, Simington is completely unknown to career bureaucrats, and that’s making D.C. swamp creatures nervous:

Simington is a little-known name within the NTIA, the U.S. Department of Commerce‘s spectrum regulatory body, and has only been in the role of senior adviser since June. Before moving to the government sector, he worked at mobile company Brightstar Corp. as senior counsel. A longtime industry observer told Law360 that when they received a text from a former colleague about Simington’s forthcoming nomination, they initially thought it was a joke. “I said, ‘We don’t know him, and we know everybody,'” the person told Law360.

John B. Morris Jr., a fellow at the Brooking Institute, said President Trump’s decision to withdraw the re-nomination of Michael O’Rielly, an Obama-appointed FCC commissioner, and nominate Simington instead, is “unusual.”

Sen. John Thune (R-SD), a member of the Committee and Senate Majority Whip, said the Committee should move “as soon as possible” to confirm Simington.

However, if allies of Big Tech in the Senate wished to block the Simington confirmation, they could slow-walk the process until the November election.

If Biden wins the election, he would likely renominate O’Rielly, who has expressed skepticism about President Trump’s executive order on social media censorship, and is not seen as a threat to Big Tech.

If Simington isn’t confirmed by early January, a second-term Trump would need to renominate him.
Click to expand...

From the comments section: 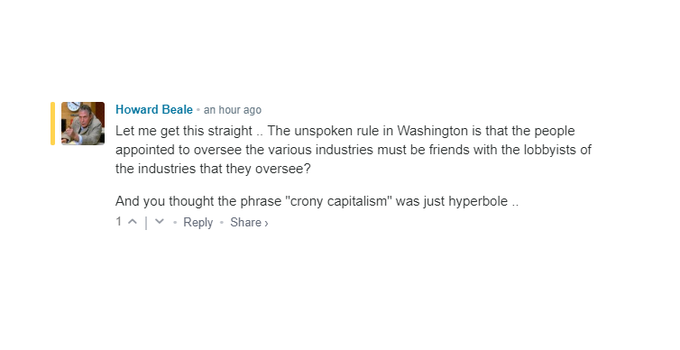 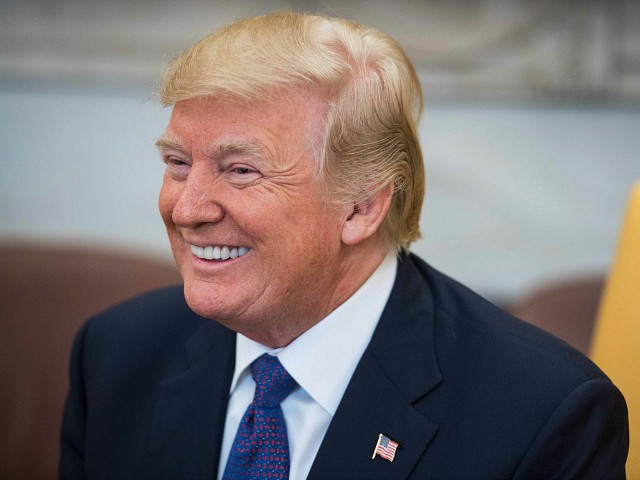 'We Don't Know Him': Lobbyists Nervous About Trump FCC Nominee

Big Tech-funded lobbyists and D.C. insiders are expressing alarm that President Donald Trump is set to nominate an FCC commissioner, Nathan Simington, who isn't one of them.