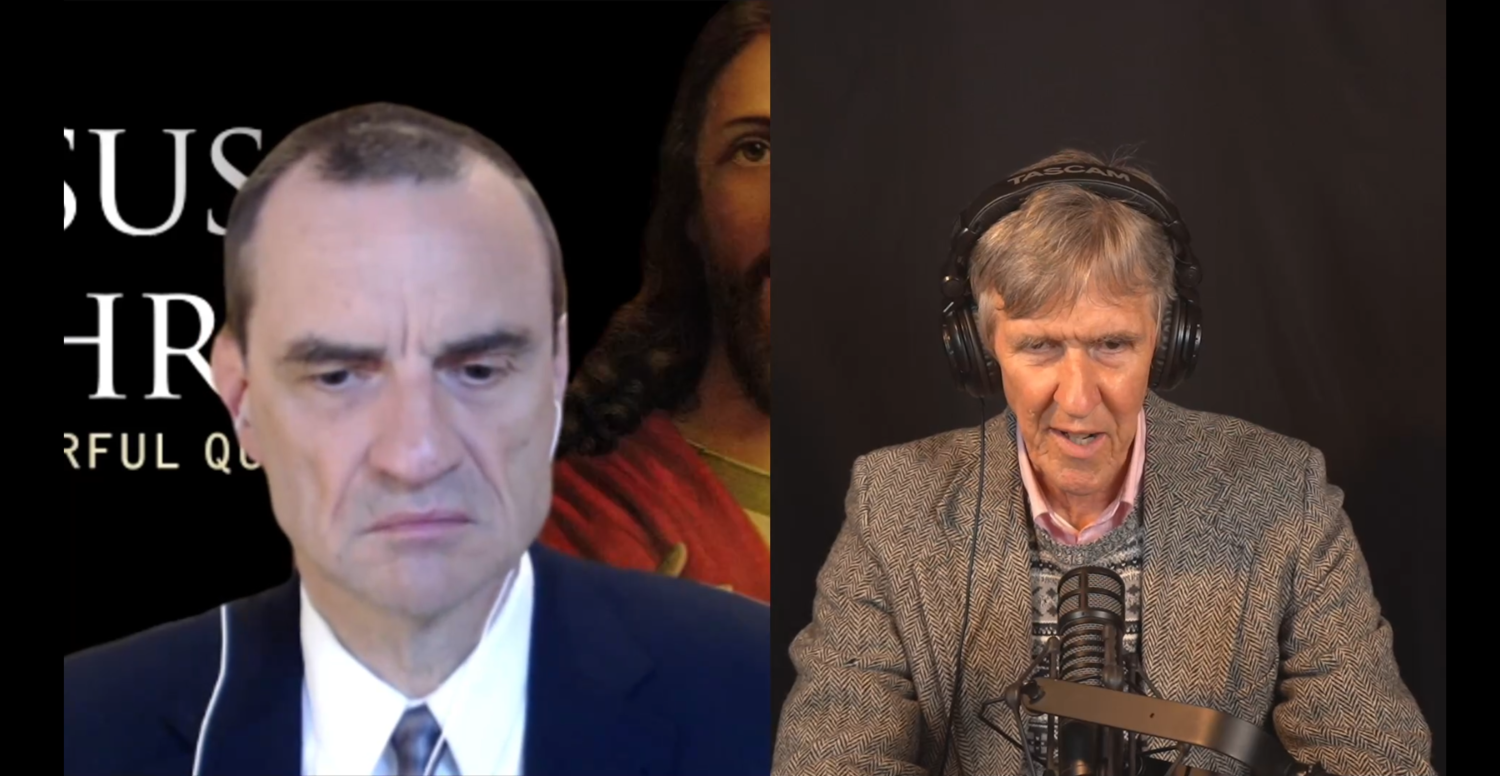 Gold Member
Another great interview. Mike is consecutively chopping at the right tree. I'm so glad that I found his work through this forum. 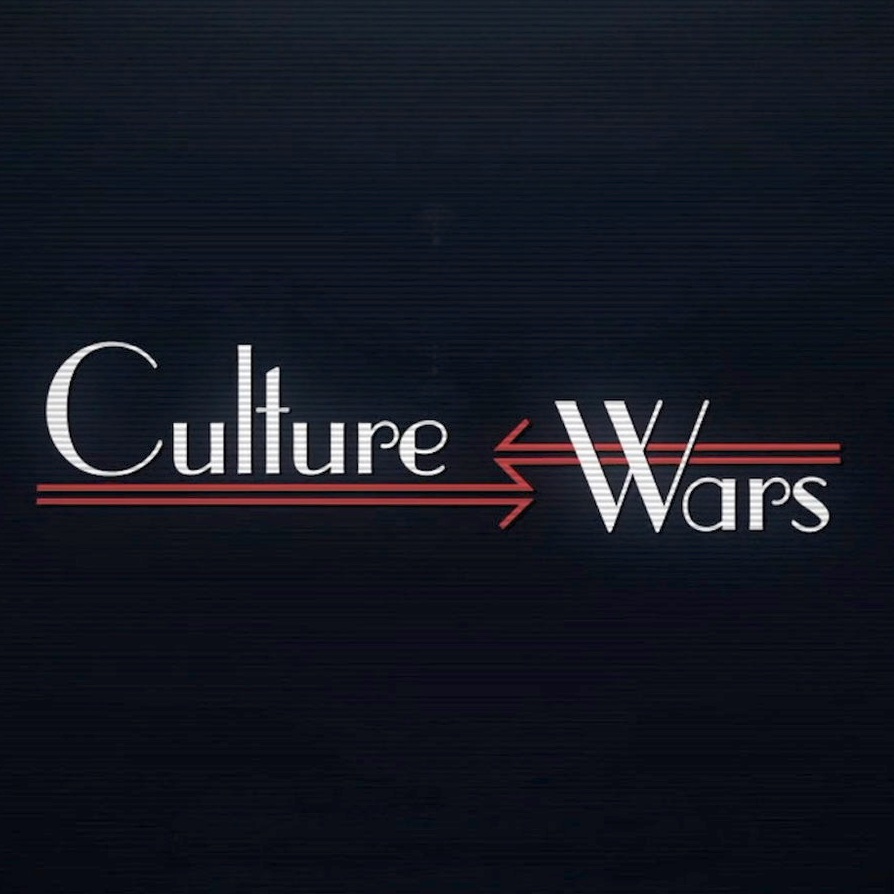 EMJ today posts on Facebook: "The New York Times continues its drift away from reality, and wonders why no one takes it seriously anymore." I'll post the link below if you are curious about the article. But my main point is that EMJ has been using language like this a lot lately, and I think it's accurate and deadly. The Institutional Left is really becoming unmoored from reality. And normies are going to stop taking it seriously. We should use this more. The Left's Flight from Reality.

(Of course the Left tries to pin a similar thing on the Right. But it's more "The Right is crazy if it thinks that election officials, the DOJ, or even SCOTUS are going to listen to its 'conspiracy theories".) 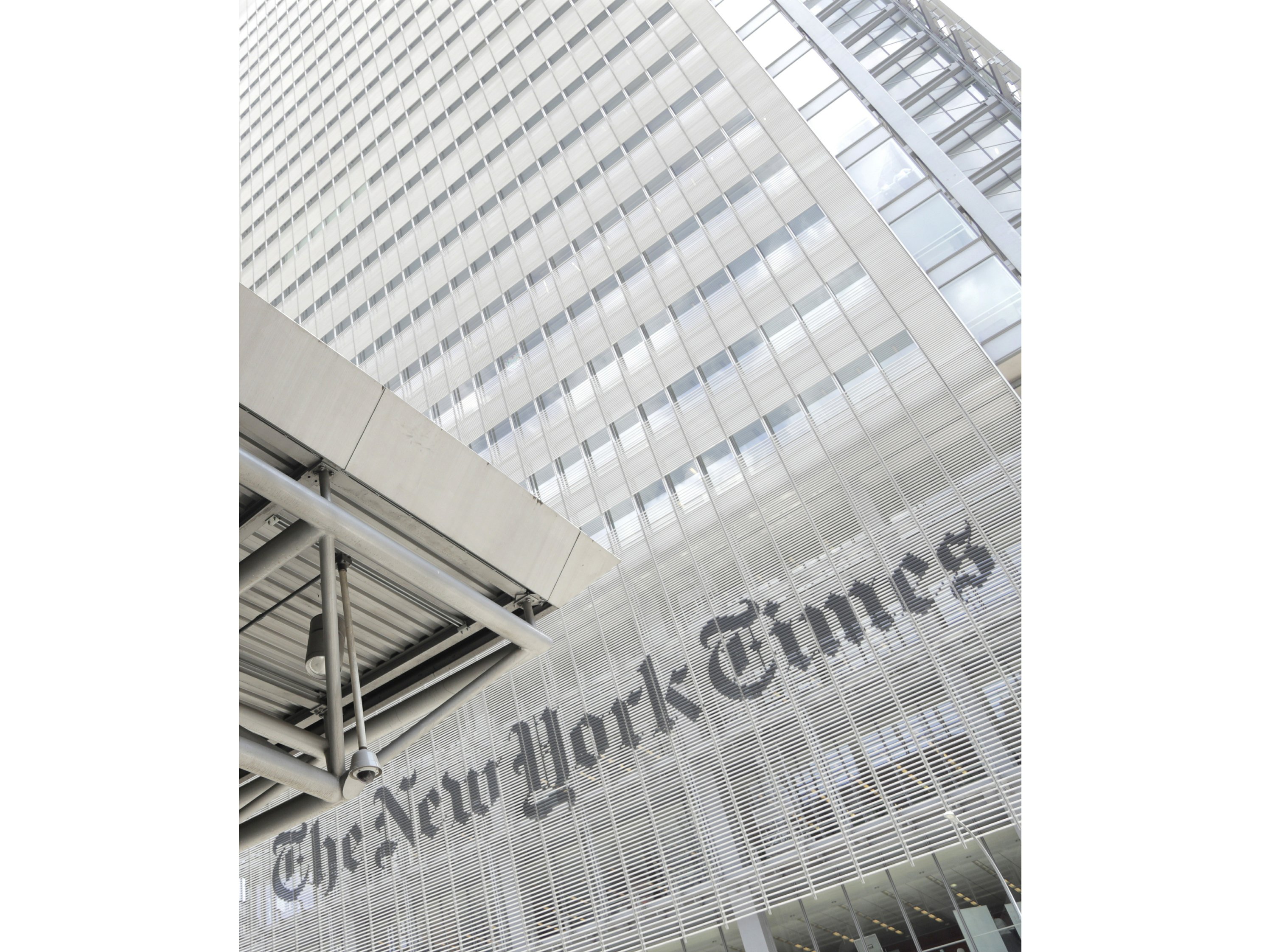 NEW YORK (AP) — The New York Times says it needs a culture change to become a better place to work, particularly for people of color. The newspaper told its employees in a report Wednesday...

Gold Member
Mike came up with a working method to break up Jewish linguistic techniques. The best proof of it's effectiveness is what he achieved in St Louis.
B

This is going to be a very unpopular opinion, and maybe was stated much earlier in the thread, which I admit I didn't read. But I find him to be a shouty Boomer. He has made some excellent points and I do like a good deal of his work, but can't get on board with his Boomerisms and his apologies for supporting the Novus Ordo. I feel as if when you listen to one interview with him you have listened to 10. For example if he talks about the coronavirus he will always mention his trip to Africa and the AIDS story.
T

Jones personally doesnt mind the NO because he knows his faith backwards and forwards and knows that nothing silly they are doing on the altar has the power to change Church teaching. And he's strong enough spirituallly to live off the thin gruel that is the Novus Ordo. For him, its all about the church and therefore anyone who creates a side issue distracttion (like TLM v. NO) is suspect of being a gay op of the enemy. I must say this worked to his advantage in his debate with Umar Lee, the guy who, with a St. Louis Rabbi, was trying to get the statue of St. Louis torn down in St. Louis. Lee kept trying to call Jones a "Rad Trad", and Jones could quickly school him.

BasedBaker said:
I find him to be a shouty Boomer.
Click to expand...

His shouting-style of talking is off-putting at first but is smart in the long run because he doesnt fall in to the trap of being the laid-back interviewee where the viewer tends to say, "If he's laid back like that, it must not be anything important, just some minor intellectual quibble that I dont have to be too worried about.". Jones' hair is on fire, but he does it in a masculine way.
Click to expand...

And yes he repeats stories. But you never know when it's a person's first encounter with Jones. The fan-boys have to just hear it again or multi-task or something until he's finished.