The Emmy-winning journalist discussed how he came to understand his sexuality in a new interview. 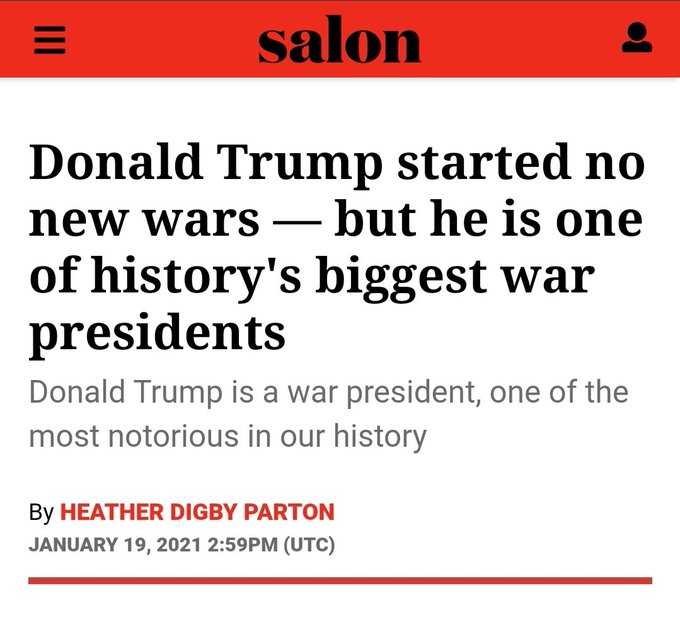 Just 16% of Americans say democracy is working well or extremely well, a pessimism that spans the political spectrum. Nearly half of Americans, 45%, think democracy isn’t functioning properly, while another 38% say it’s working only somewhat well. ... The core elements of democratic government, including free and fair elections and the peaceful transfer of power, were put to a dire test by the baseless claims of election fraud advanced by former President Donald Trump. Those assertions of fraud were a root cause of the deadly violence at the U.S. Capitol last month, which damaged the country’s reputation as a model for democracy.
Click to expand... 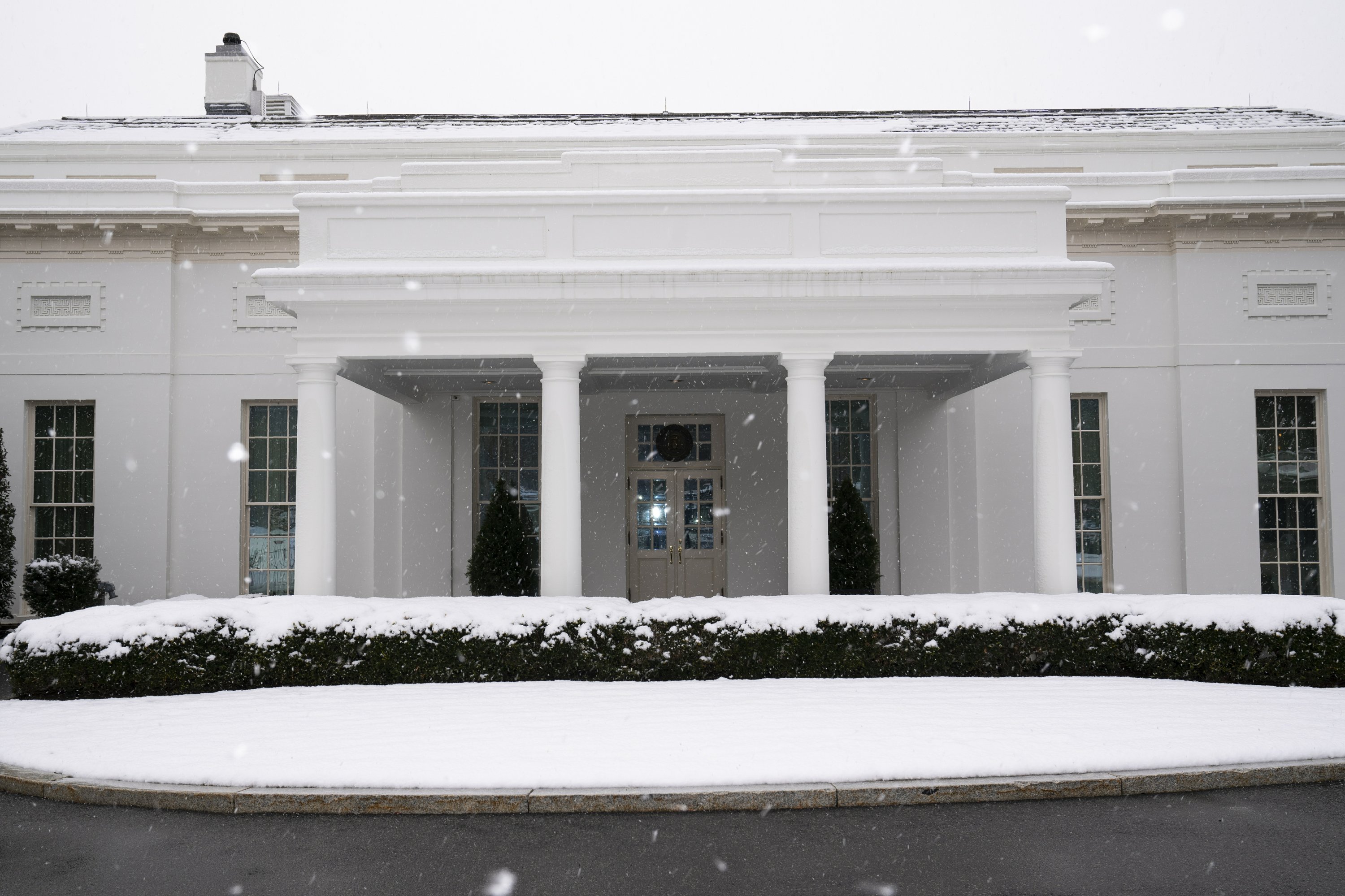 WASHINGTON (AP) — Only a fragment of Americans believe democracy is thriving in the U.S., even as broad majorities agree that representative government is one of the country's bedrock principles, according to a new poll from <a href="http://www...

Orthodox
Gold Member
Watch for Corporate Media/MSM's narrative whenever you see this in their headlines: 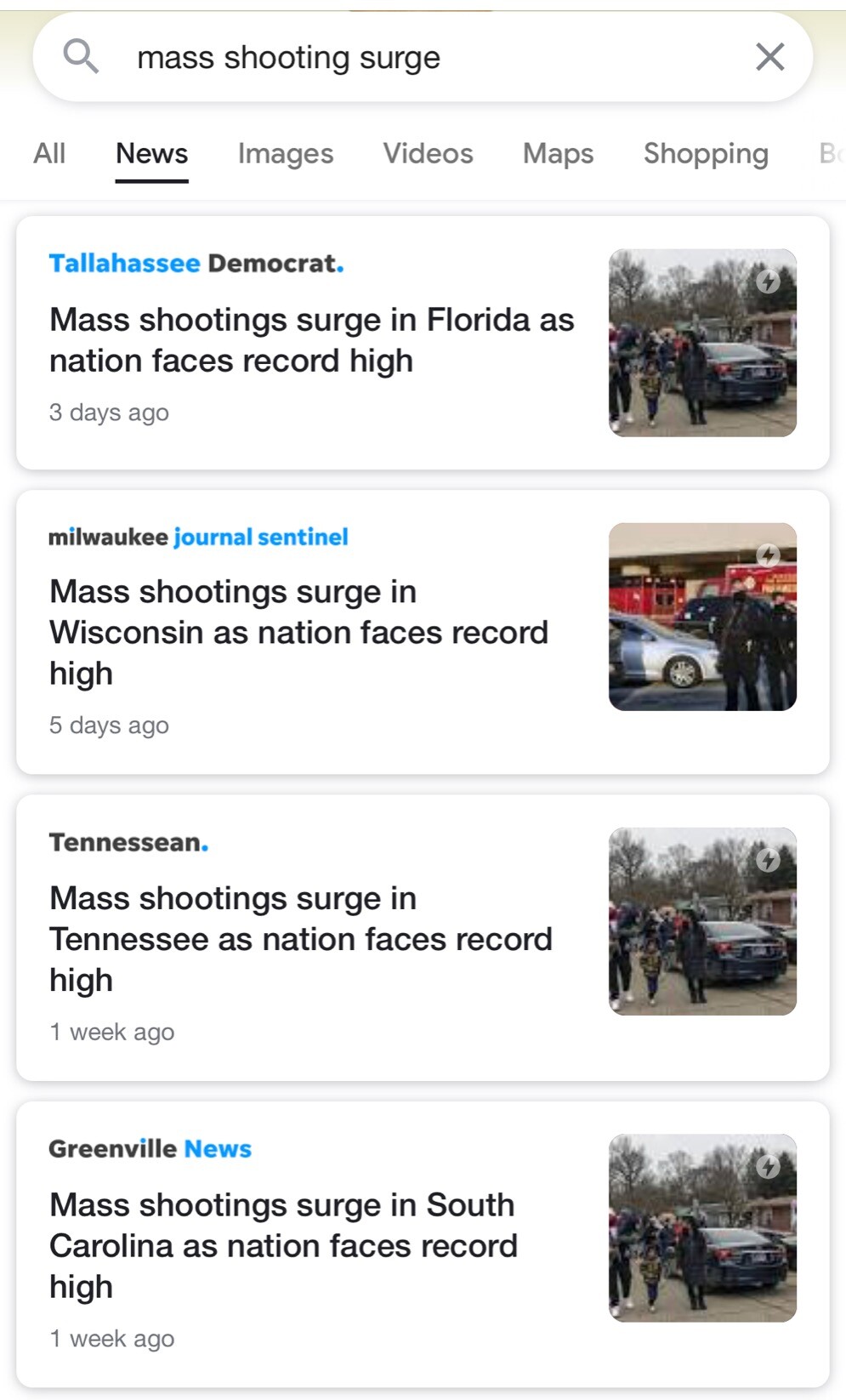 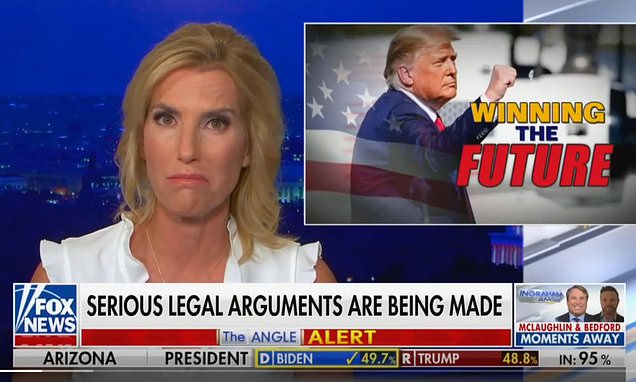 Ingraham, who has long backed Trump, appeared to send the president advice Friday night to bow out of the White House race gracefully in order to preserve his 'legacy'.

Conservatives will watch as a neo-Bolshevik throws a Republican voter against the wall to be shot and tell them to accept it with grace and composure.

Matt Taibbi put together a list of Bogus Russia Claims:

Master List Of Official Russia Claims That Proved To Be Bogus

The Director of National Intelligence releases a report, and the press rushes to kick the football again.

Master List Of Official Russia Claims That Proved To Be Bogus

The Director of National Intelligence releases a report, and the press rushes to kick the football again. 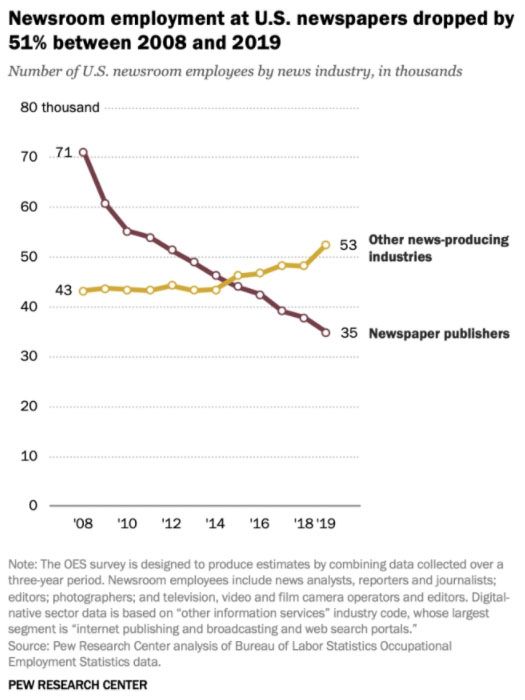 Kill Bill would call it "innovating to zero"
L

That social distancing is hilarious, what is he at, 8 foot))

You wouldn't even stand that far from someone dripping with actual flu...