Gold Member
George Soros looks to be in a very poor state at Davos. Could the Trump Curse be about to strike?

Gold Member
I see my video above got shoahed.

This is not a good look for Sebastian Kurz 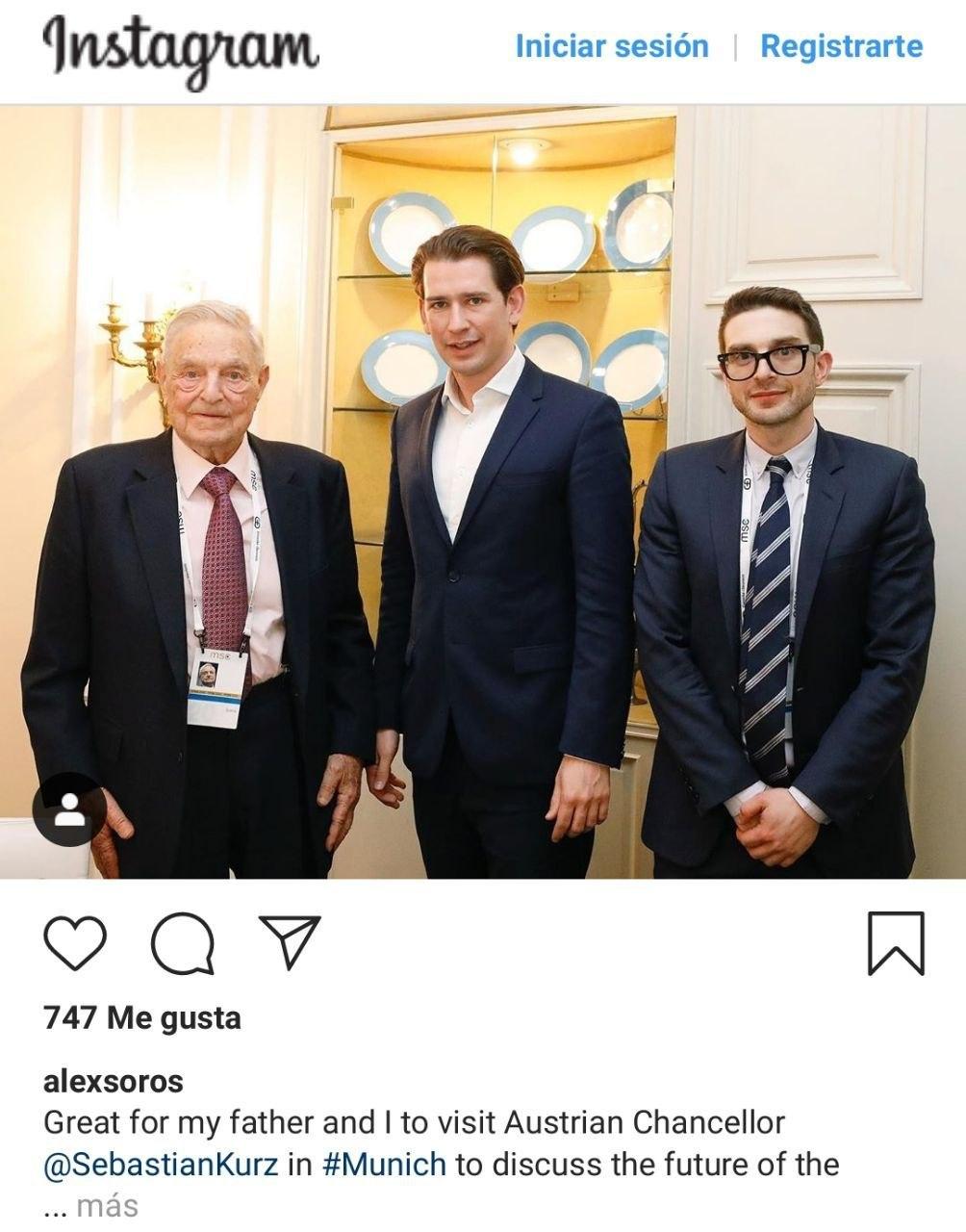 I have read George Soros' Book 'The Alchemy of Finance'. It is an interesting read because on one hand, it somewhat resembles works by strongman dictators: The book tries to cover their core philosophy, their achievements, and their personal development, all in a sanitised, beautified manner.

On the other hand, the book is also very cleverly misleading: While his insights and theories are actually very interesting, as he touches upon a core concept of the 'general theory of reflexivity' in detail and with many examples that make for a very interesting and insightful read, he indicates that his Quantum Fund made its wealth through the application of this theory on the markets. This is the big lie of his book.
The way his quantum fund actually makes its money is a lot more simple: He uses his philanthropic organisations to make contacts to political leaders, and then uses those contacts to be the first in line when it comes to investing in lower-tier markets such as former Soviet Union and Yugoslavia. His philanthropy is a front in order to funnel his money into countries where nobody but him can invest. An example is former Yugoslavia, where he used his contacts to Bill and Hillary Clinton in order to buy cheap state assets in Yugoslavia, which he later sold for vast profits. That is his business model.

He very cleverly hides this lie behind a blanket of actual insight and knowledge. The main theory presented in his book, the general theory of reflexivity, is from Karl Popper, and is an interesting concept. Below the analytical, insightful parts of George Soros' book, the character of a typical strongman is subtly and cautiously embedded: His religion is power, and he sees himself as a god.

Gold Member
He's a front for the Rothschilds, like JP Morgan was. They funnel insider info to him and funds through the Bank of England, the BIS, and the EE banks.

Gold Member
I’m not surprised but I’ll be concerned if it actually works and MasterCard/visa/amex ban half the country or half the planet from their cc platforms for politics. The left wants to ban conservatives from selling goods or services, I’m guessing chick fil a and other openly “conservative” businesses that advertise on fox and are still pro immigration / pro Israel and whatnot are the target?

Now that Antifa is assisting in assassinating police officers, burning down national forests, and destroying entire sections of the cities across the USA and they go unpunished with Soros funded DA's, we must not forget how close Kushner is to Soros.

Gold Member
Fox News has a ban on naming George Soros resulting in this amusing host freeze-up whilst talking to Newt Gingrich. 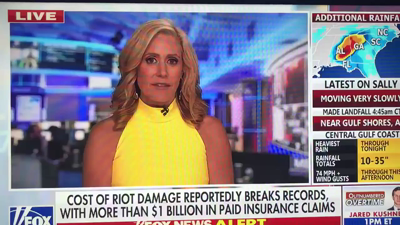 Nea on Gab: 'No one is allowed to talk about Soros. I’m glad this moment turned out to be so awkward that it draws more attention to this vermin. Wait for it...'

rotekz said:
Fox News has a ban on naming George Soros resulting in this amusing host freeze-up whilst talking to Newt Gingrich.

Nea on Gab: 'No one is allowed to talk about Soros. I’m glad this moment turned out to be so awkward that it draws more attention to this vermin. Wait for it...'

For those who are curious about the video of Newt calling out Soros...

budoslavic said:
For those who are curious about the video of Newt calling out Soros... 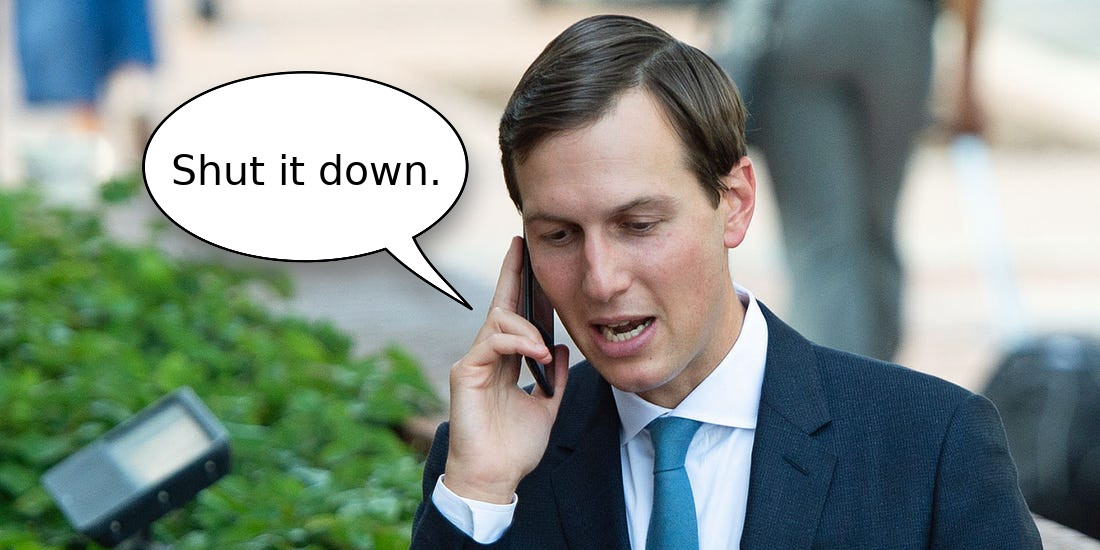 budoslavic said:
For those who are curious about the video of Newt calling out Soros...

This is interesting because Newt Gingrich has appeared on other Fox News shows and he was allowed to talk freely. The reaction of the news anchors indicates that the directive not to mention Soros came from very high up the chain of command at Fox. This speaks volumes on who’s really controlling things.

MKE-Ed said:
... came from very high up the chain of command at Fox. This speaks volumes on who’s really controlling things.
Click to expand...

Probably from Soros, too.

"Don't you see, Goy, it's a solidarity with minorities that makes me subvert host nations!"

"Don't you see, Goy, if you try to subvert my subversion with your lawful subversion I will subvert your laws with even more mutt subversion!"

"Don't you see, Goy, everybody found out who was funding Burn Loot Murder, so we had to shut it down!"

The Smart Right was naming Soros even before 2016. Trump’s doing absolutely nothing about him makes me lose what sympathy I may have otherwise had. 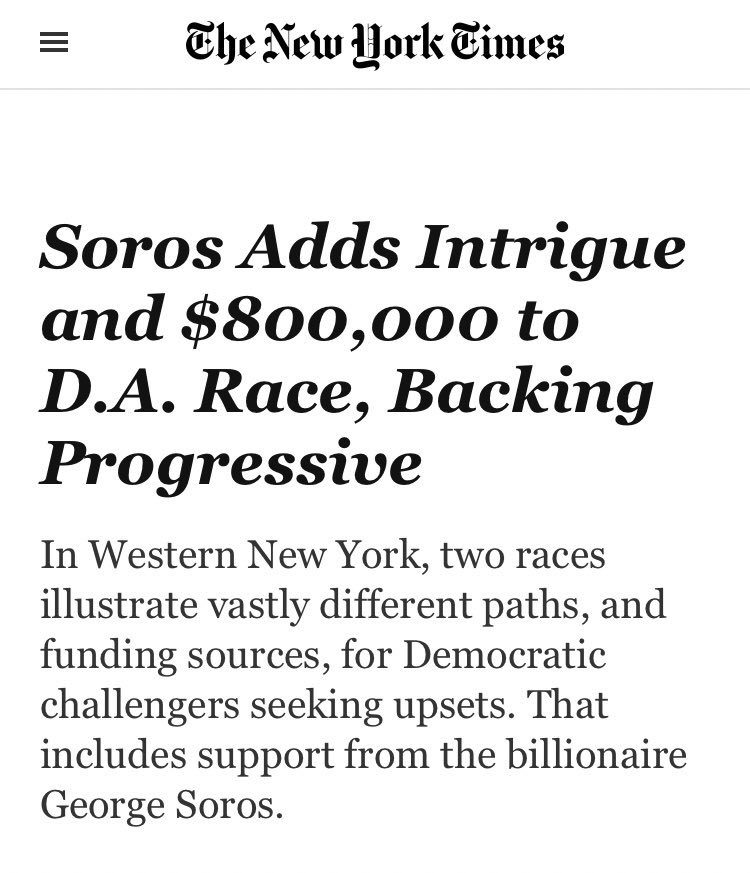 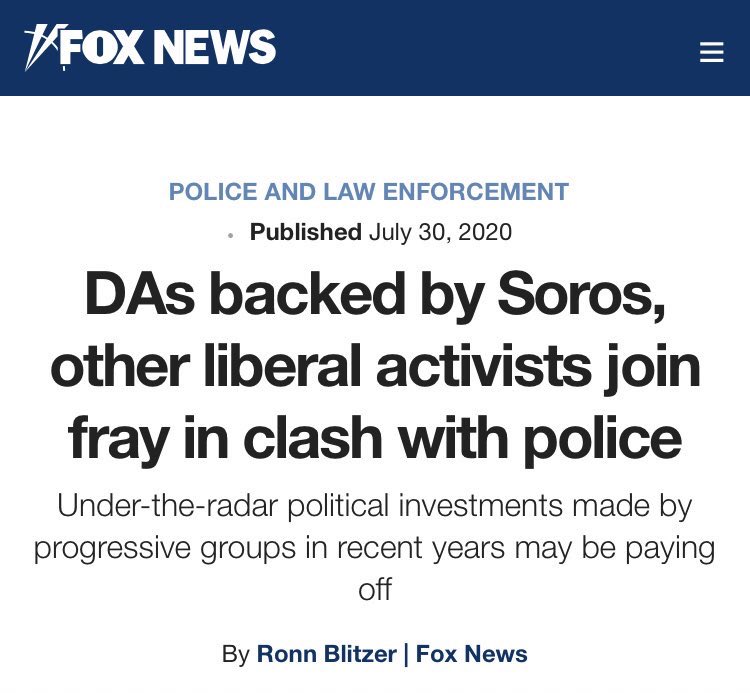 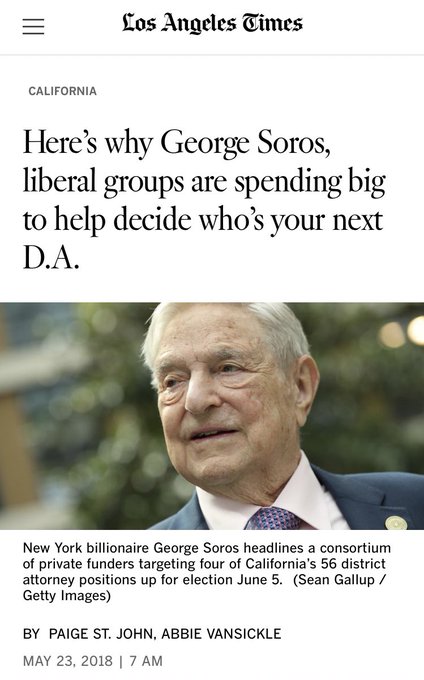 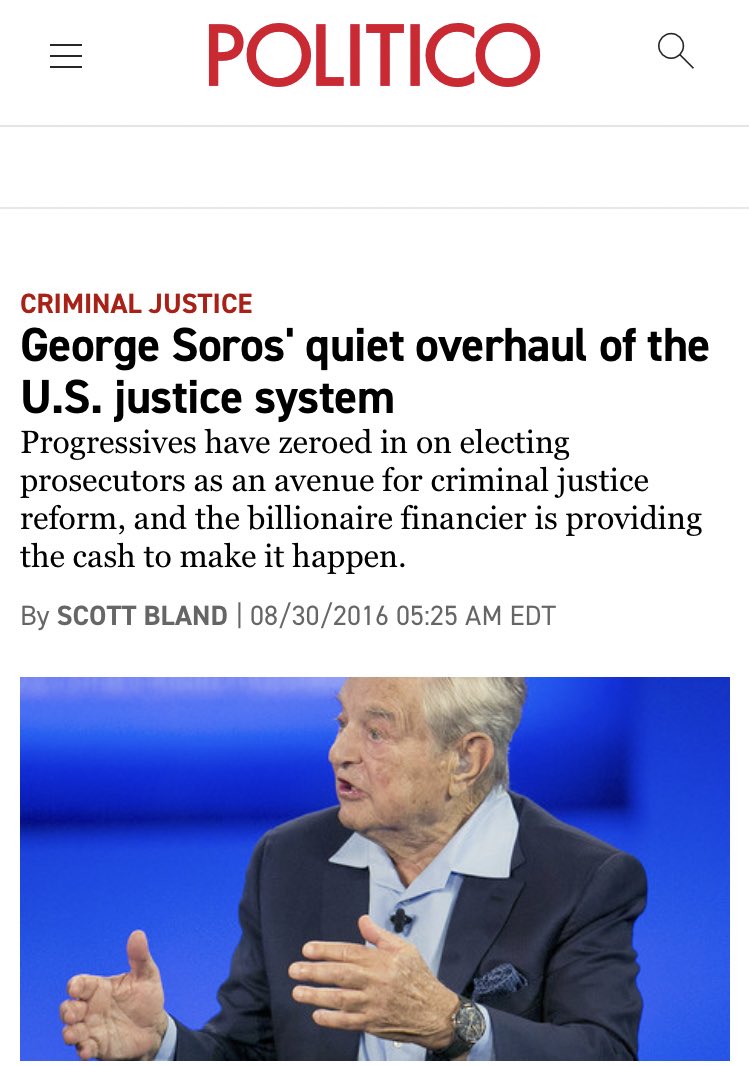 Gold Member
On one hand. The Soycialist has no real moral standard.
They only care for their Soycialist Dystopia.

Yet they do seem to fear exposure & fear truth.
Anything which threatens the establishment of their Soycialist Dystopia definitely freaks them out.
You must log in or register to reply here.
Share:
Twitter Email Share Link
Top