I'm getting bored of this as you're clearly too ignorant to actually engage with any argument i'm making so this will be my last post on the matter. If the law is there then this guy had every right to call the authorities on this woman, who would have dealt with it in due process and decided her punishment accordingly. That would have been the right and proper thing to do.

He did not have the right to take the matter into his own hands. Trying to force this woman to accept his abstract authority, to lure her pet away from her, to film her and make a mockery of her on social media. The resulting punishment for all of this has been wholly disproportionate. But you cant seem to get your thick head around the semantics of 'sign say dog on leash - woman wrong'.

She's been trialled by twitter resulting in the loss of her job and livelihood. A punishment, which if gone through due process would likely have resulted in a $50 fine. This is the problem when people take undue authority into their own hands; shit escalates because people in exchanges are going to feel obliged to defend their own civil liberties. That's why i have a problem with it, what part of that can't you understand?

wayfaringstranger said:
in a city with 8 million + people with limited green space and a protected area
Click to expand...

mr-ed209 said:
I'm getting bored of this as you're clearly too ignorant to actually engage with any argument i'm making so this will be my last post on the matter.
Click to expand...

You're bored, 'your interpretation' , you're angry someone is 'telling you what to do'.
How old are you?

Kindly explain to me how I am 'too ignorant' to 'engage' in any argument you are making.


mr-ed209 said:
He did not have the right to take the matter into his own hands
Click to expand...

Really? I don't have the right to tell someone to put their dog on a leash?


mr-ed209 said:
Trying to force this woman to accept his abstract authority,
Click to expand...

Do you even know what you mean by this?


mr-ed209 said:
make a mockery of her on social media
Click to expand...

Oh yeah, it's his fault. Her behavior had nothing to do with it.


mr-ed209 said:
but you cant seem to get your thick head around the semantics of 'sign say dog on leash - woman wrong'.
Click to expand...

The law is the dog has to be on a leash. What part don't you understand?
I notice you keep avoiding the fact that it was a sensitive wildlife area in a highly densely populated city. I notice you don't answer when I asked if you had ever lived in such a place. Clearly you have no idea what you're talking about.


mr-ed209 said:
this guy had every right to call the authorities on this woman,
Click to expand...

Or she could have acted like a grown-up and put her dog on a leash as he requested.
W

Agree it is a problem but shared common space requires cooperation and stricter rules, otherwise you have the 'tragedy of the commons' 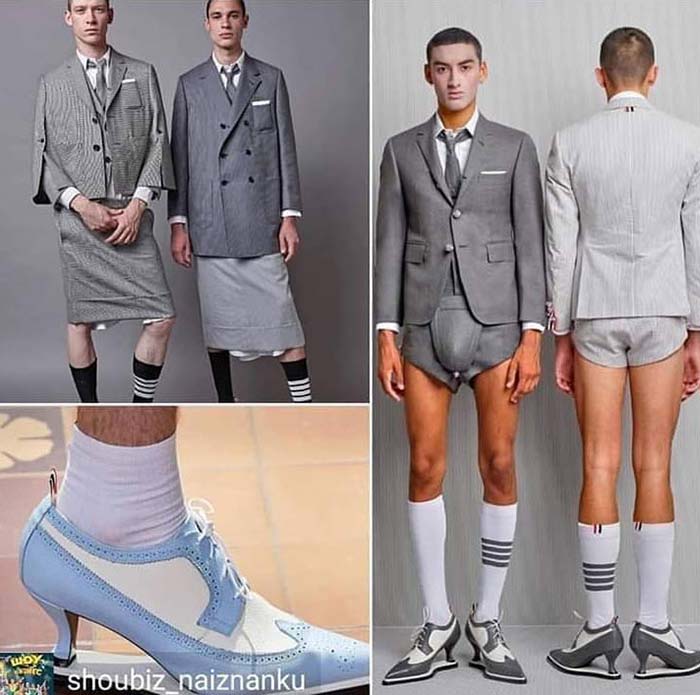 please warn us before you post stuff like this, I nearly lost my breakfast A few years ago I remember seeing a 'fashion shoot' comparison from the 1950s- elegant, feminine looking women , and one from the 2000's which had a tranny and anorexic women in ugly makeup and clothe they literally looked like they belongs in a psychiatric ward. 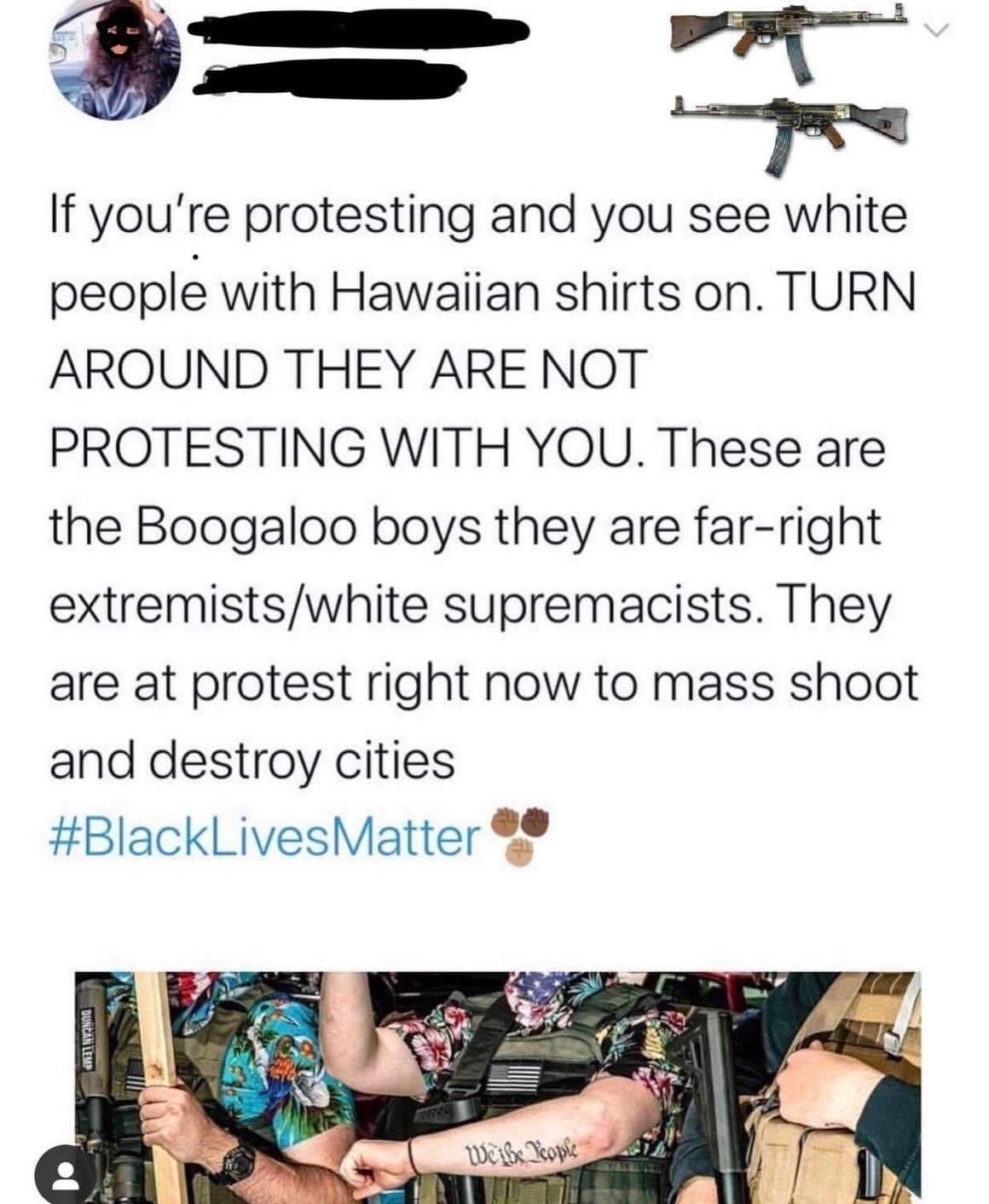 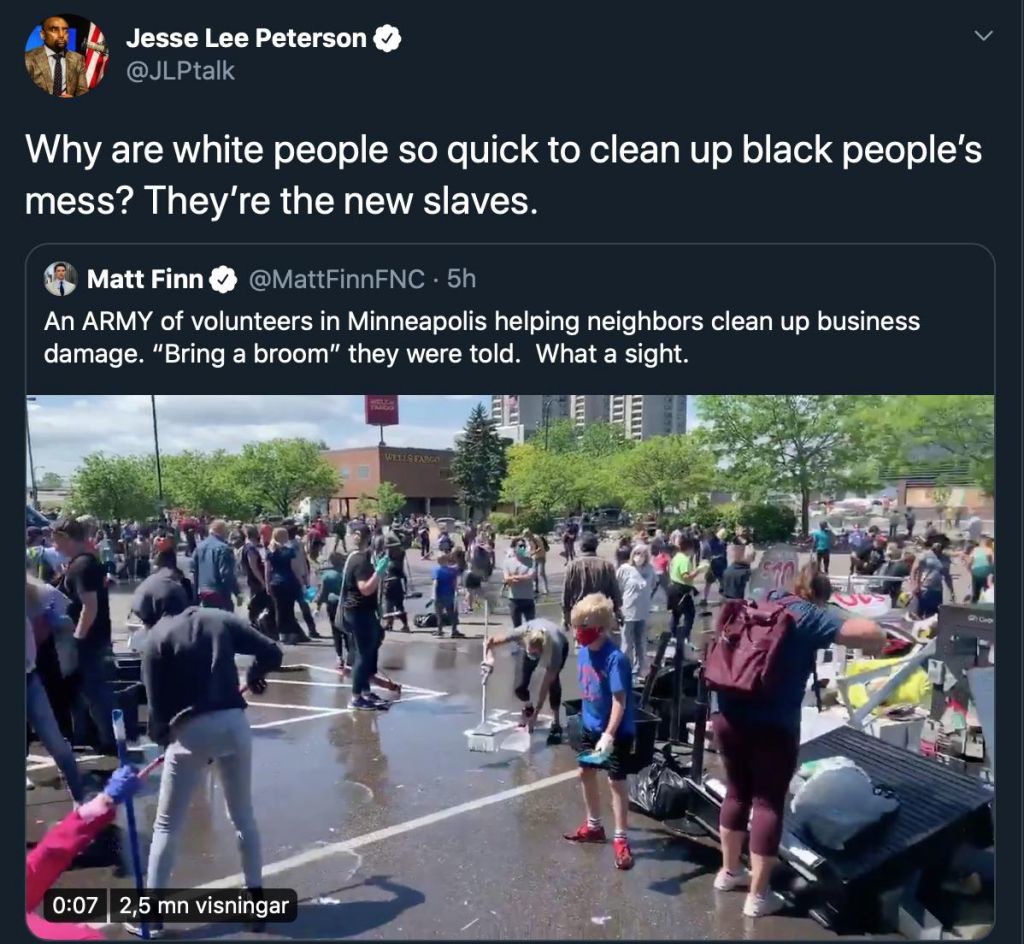 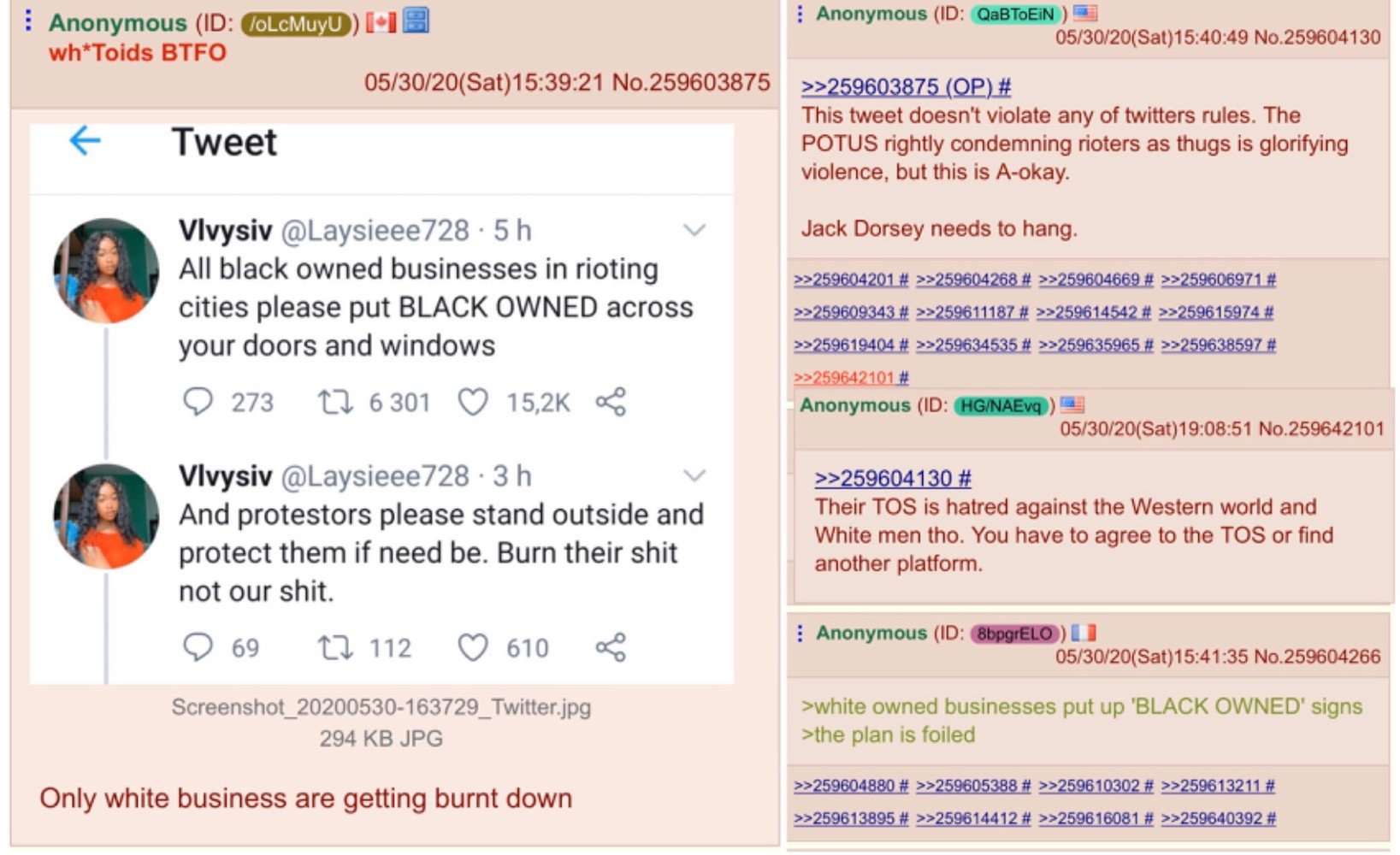 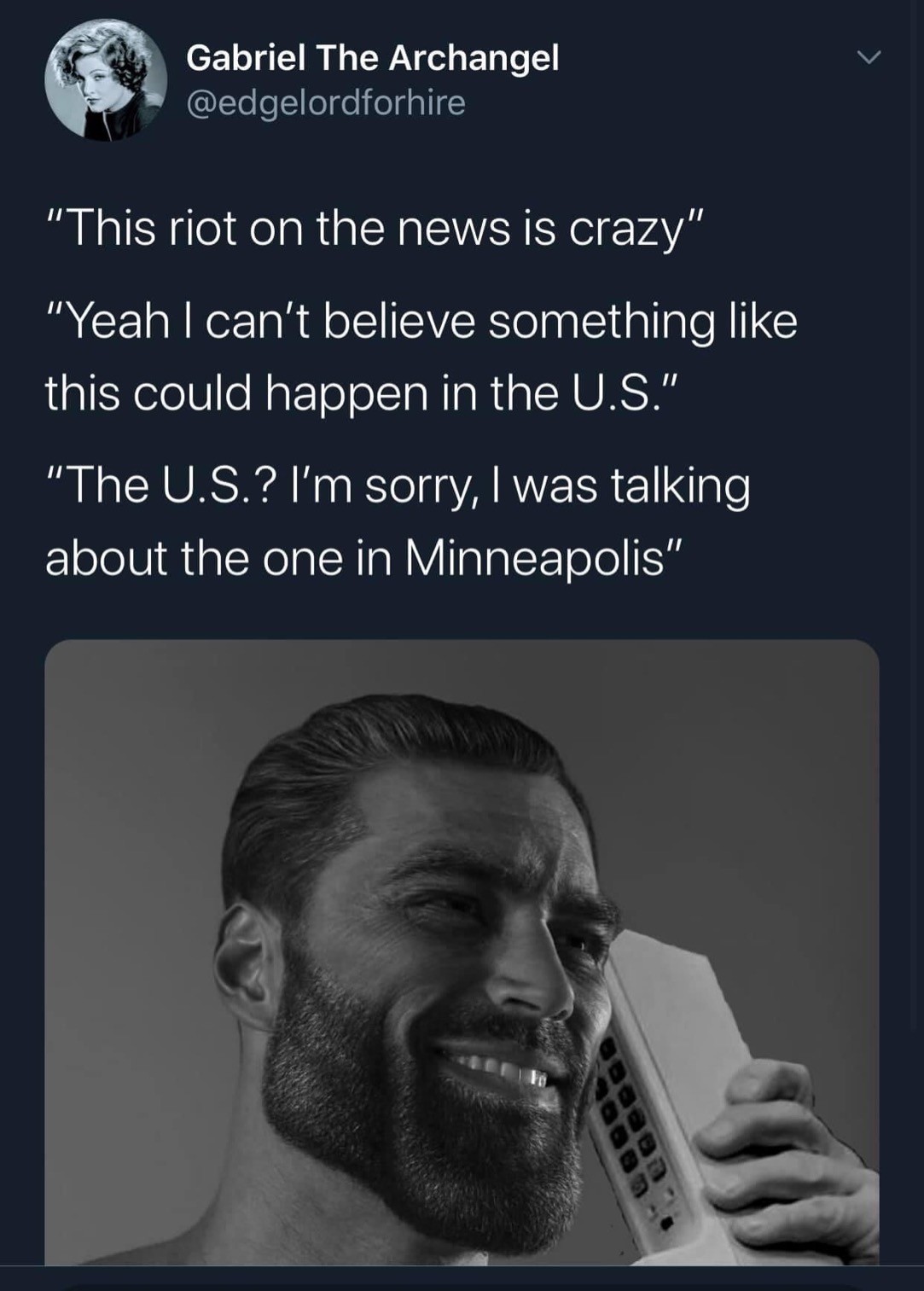 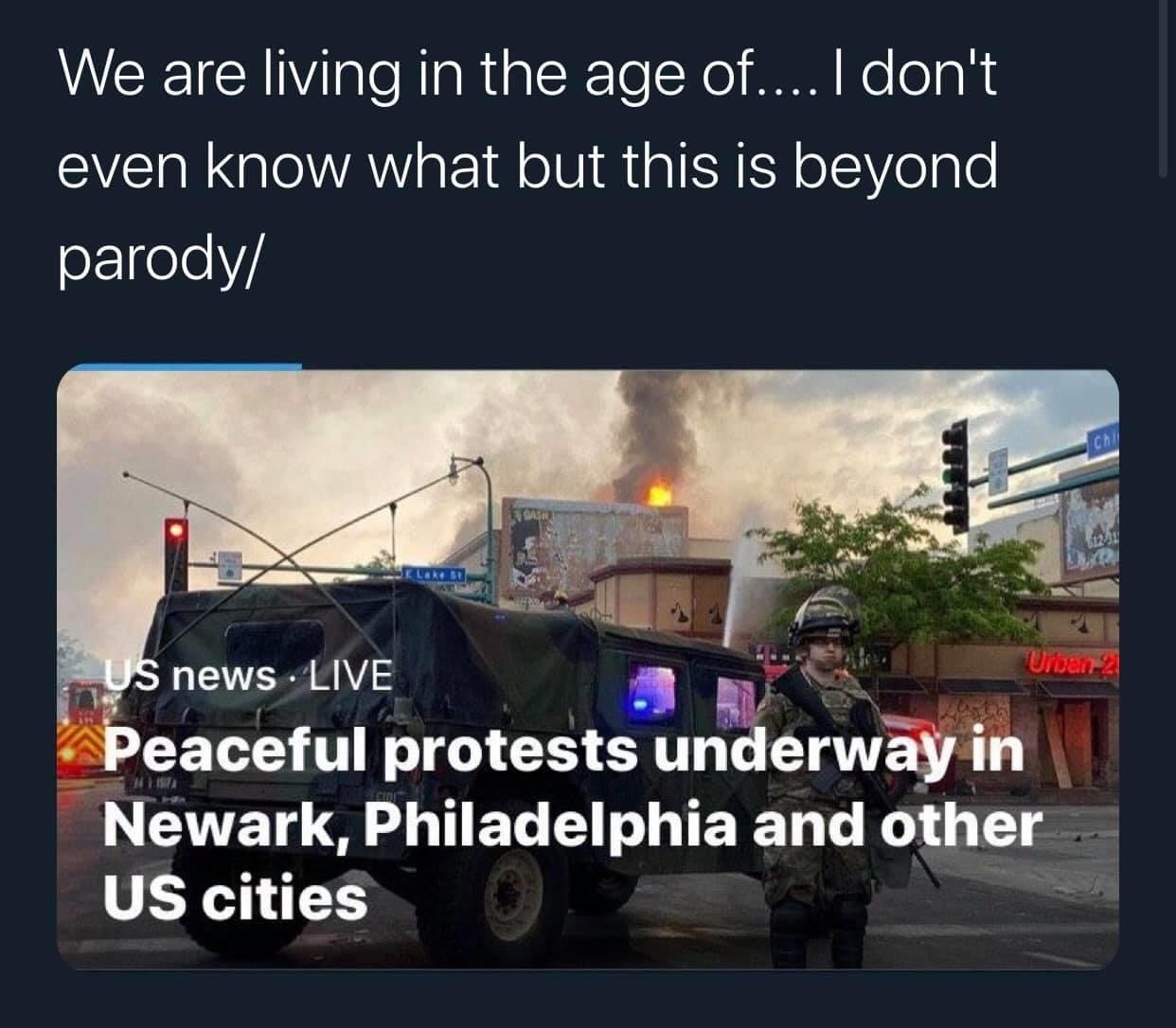 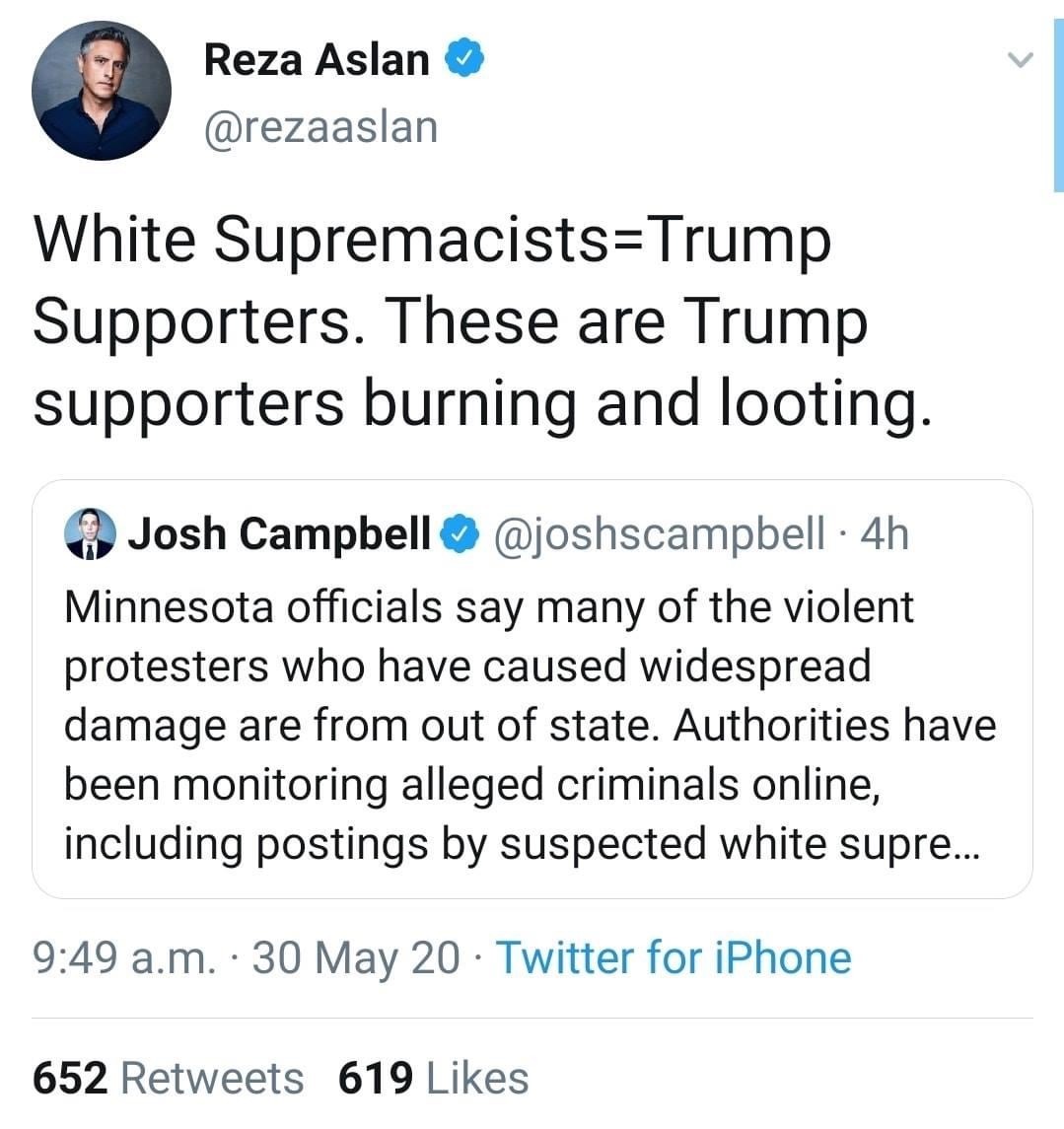 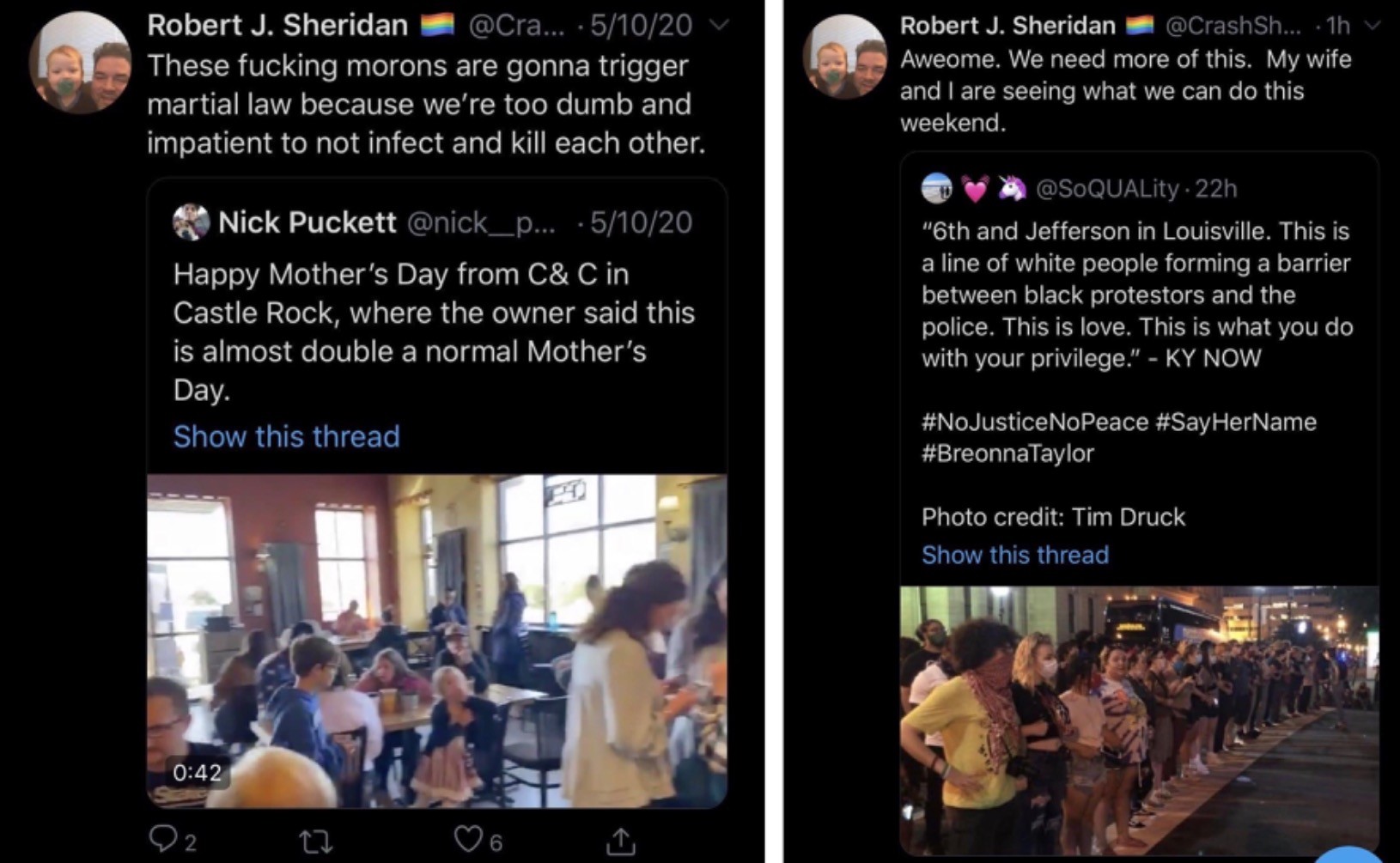 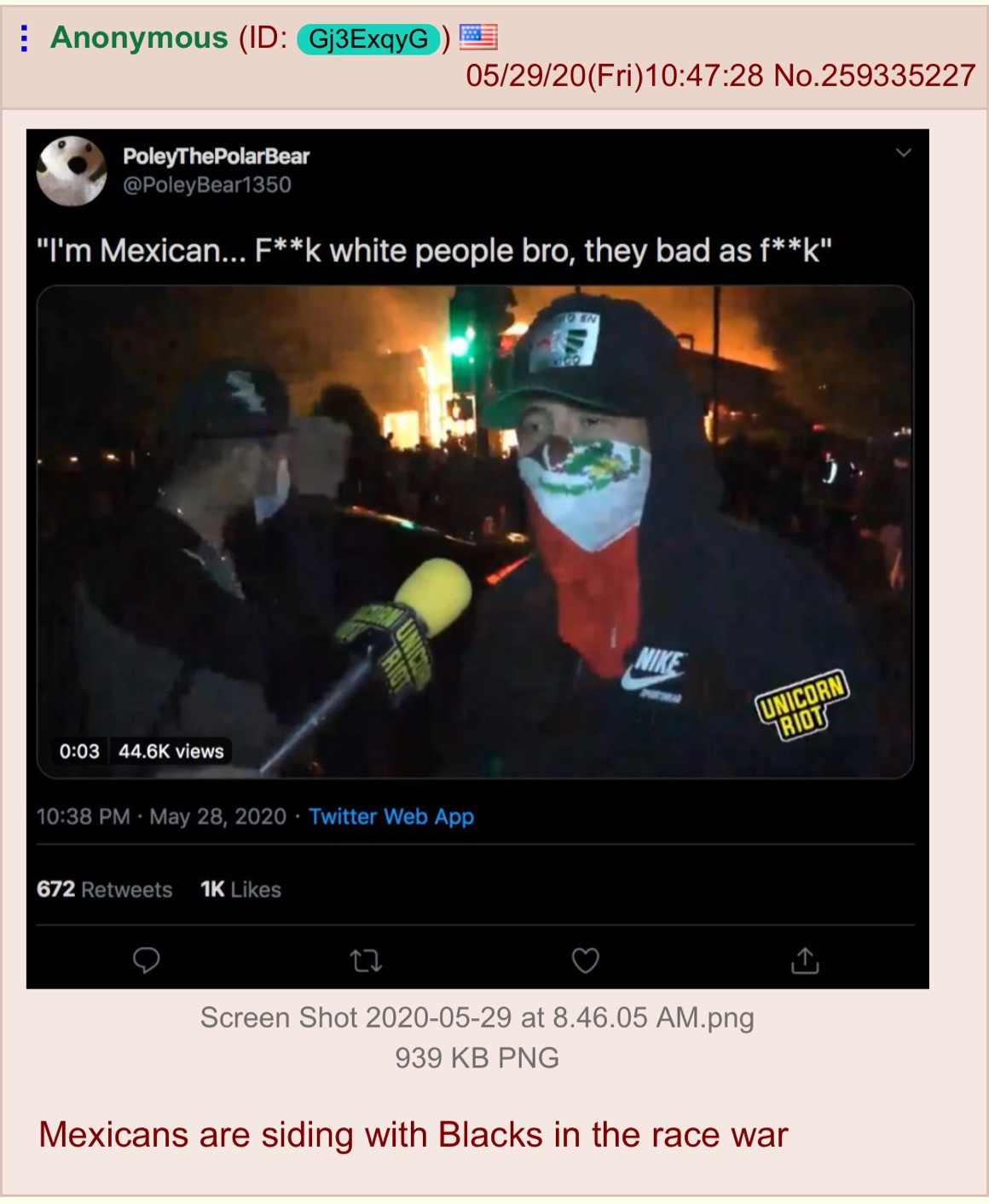 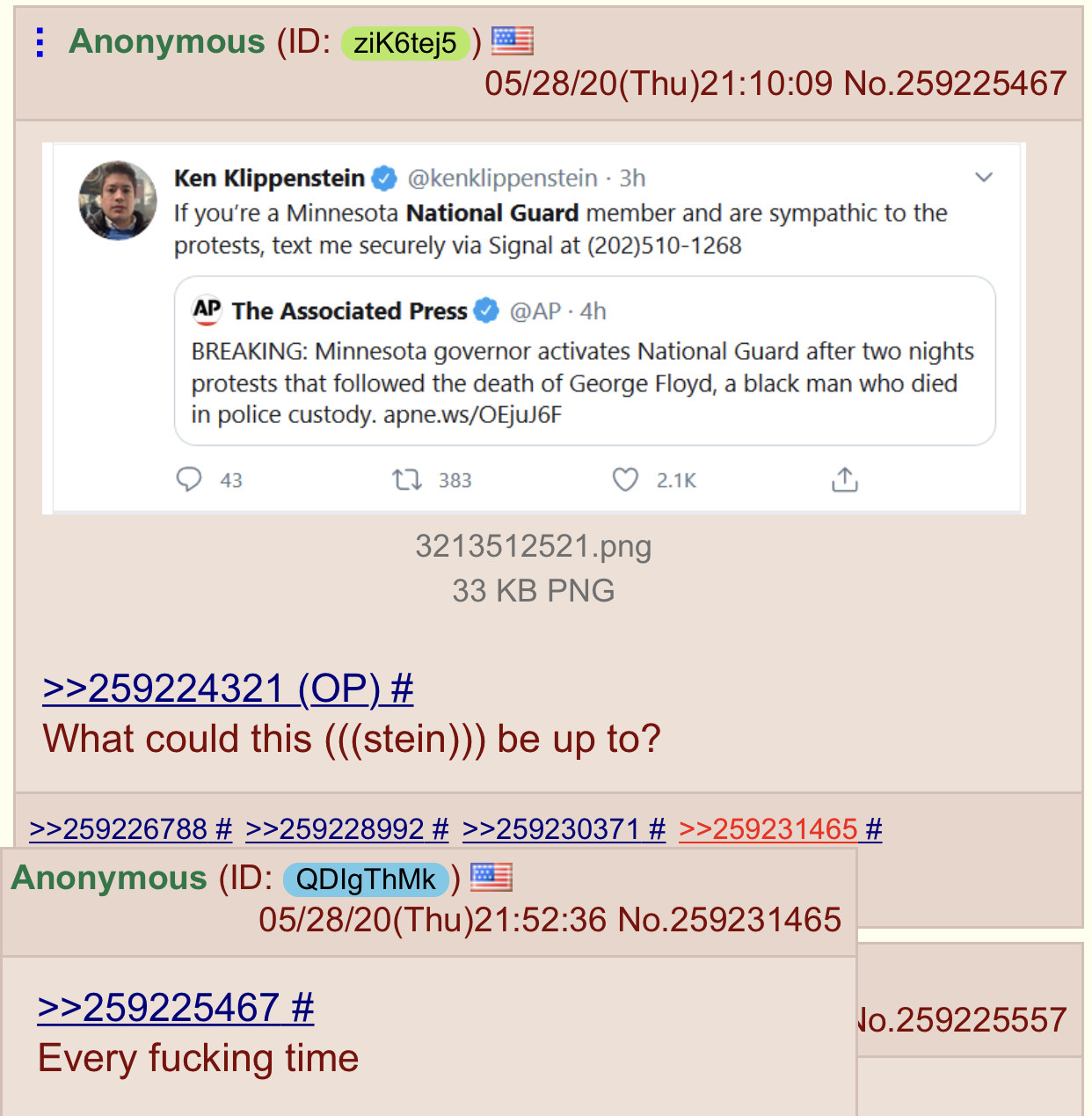 budoslavic said:
On Another Episode of "Clown World: Race Riots"...

it's surreal that anyone would believe 'the nazis and russians' are behind this but then again the left and MSM 'believed' it for the last four years. I don't think the really clever ones did - Adam Schiff knew exactly what he was doing. When this is over they will do the same thing again.

Clown World is back in full & stronger than ever...

Can't wait to go to work dressed like that ..

Jaszczurka said:
This invites us to consider how privileged she STILL is.

It astonishes me at how the superwoman feminist paradigm (sort of like Soviet Man) which was supposed to generate "strong women" instead produces mentally unstable women such as the women above while on the other hand, to be a normal man today and have a decent job and family, one has to engage in self-improvement and game at a level which would be similar to that of a chad a half century ago. If most of us got into a time machine, we'd be a Connecticut Yankee in King Arthur's Court.
Click to expand...

The “housewife” option isn’t really available to all women. Not every man can afford to support that; and still fewer want to.
J

Oberrheiner said:
Can't wait to go to work dressed like that ..

On the internet, who needs pants?
A

Amidst a terrorist group causing billions of dollars of property damage and violence across the nation, the FBI has made sure to let everyone know they have our best interests at heart.